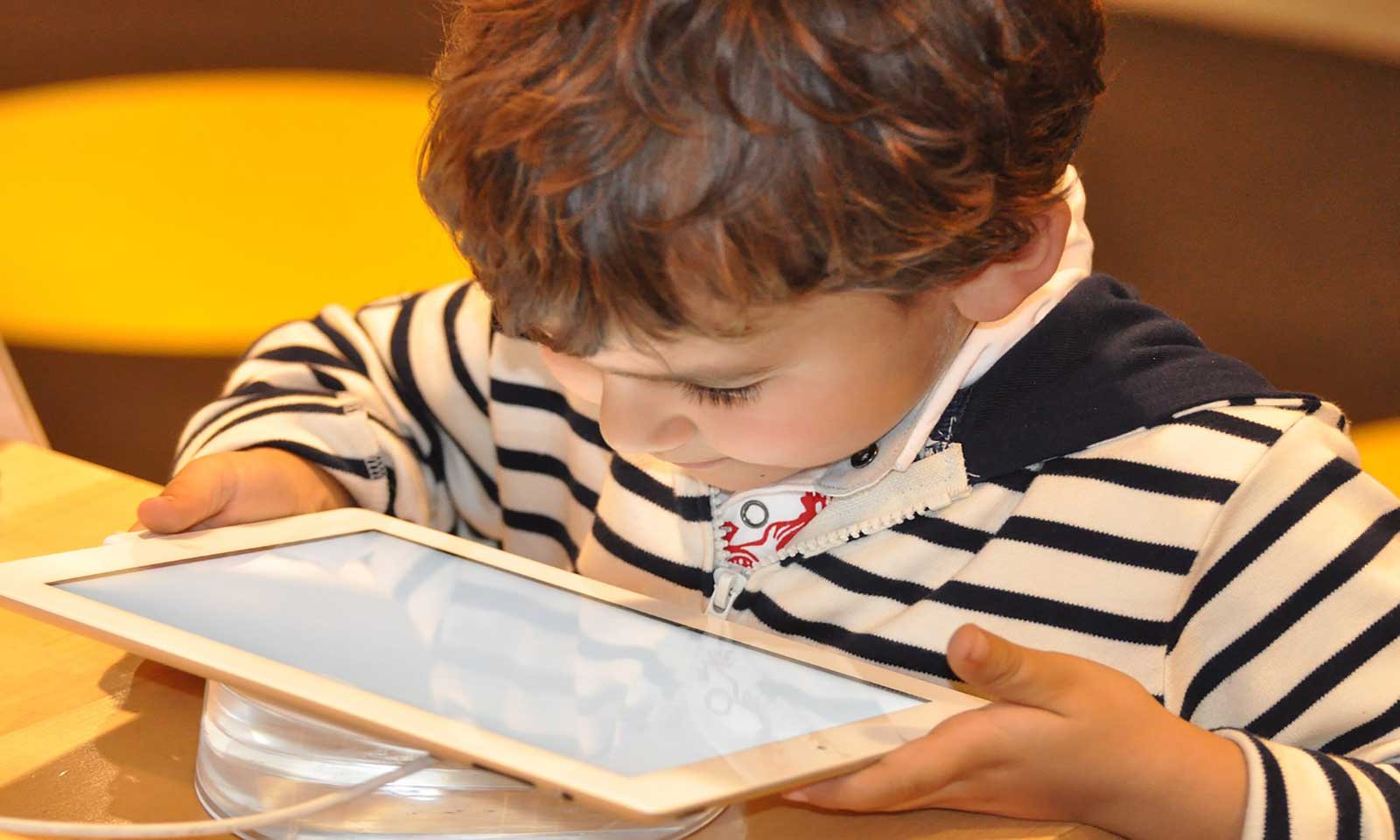 The new generation of young people has the unique opportunity to learn about smartphones and other digital tablets from an early age. At a time when technology is an integral part of many homes, these digital gadgets may seem harmless, but they are particularly harmful to young people. Social isolation, visual problems… what are the dangers of screens for children?

Smartphone, tablet, Gameboy, PlayStation…. If in 2017 many parents go through digital to entertain, but also to educate their children, this trend is not without consequences on their health. Too much time spent in front of a television or computer screen can lead to psychological and physical problems, such as depression, social isolation, obesity, eye problems and anxiety in children. While digital is doomed to be with us until the machines rise, parents, here are some caveats. 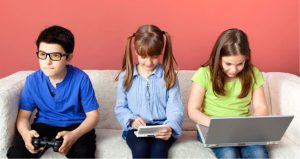 Most of today’s displays are equipped with LED (Light-emitting diode) technology, which emits more light than ultraviolet light and has a much higher energy content than sunlight. According to a report from the French National Institute for Health and Medical Research (INSERM), LED screens are harmful to the eyes. In the long term, they can cause degeneration of the retina and damage the lens. Thus, the eyes’ own light is weakened from an early age. Many children reach adolescence with severe vision problems. The crystalline lens of the children being matured only at the age of 12 years (approximately), it lets penetrate the rays in a more intense way, doubling the degeneration! 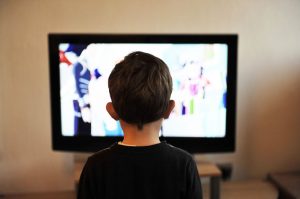 The disruption of the sleep cycle

For children, sleeping early in the evening is essential for growth. Nevertheless, tablets and screens can disturb the growth organism. Commonly known as the biological clock, it manages, among other things, the sleep cycle in any individual. When the eye catches the bright light of the screen, it thinks it is daytime and emits the wake-up hormone.

Indeed, watching television or any other screen before going to bed blocks the natural secretion of melatonin (sleep hormone). This delays sleep and disrupts the body’s natural rhythm. The children are therefore totally “out of control” and waking up for school is likely to be particularly difficult. 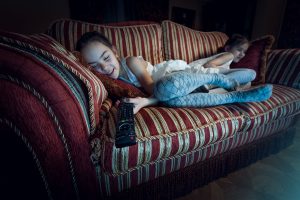 Long gone are the days when children spent more time playing outside, not knowing Mario or Luigi. With the arrival of video games in the home, the time spent behind a screen means less physical activity. This is too often put aside by the new generation. Sitting and staring at a screen all the time inevitably leads to weight problems. Worse still, according to a study conducted by Microsoft, children’s attention span is significantly impaired by screens. 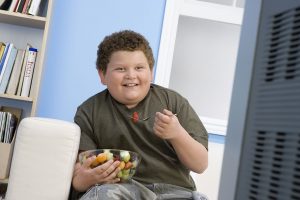 Amidst all the negativity about technology, let’s face it, social networking brings people together, no matter where they are in the world. Unfortunately, for some young people, this means being physically distant from their loved ones. Indeed, many young people prefer their virtual world to the real one. Unfortunately, this loneliness is the cause of many suicides. This addiction also shatters lives, sometimes concealing a certain malaise. Some children raised on screens develop an inability to empathize with others. They close themselves off and do not want to open up to the real world. 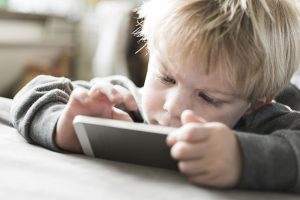 Yes, there are Disney movies, documentaries, educational games, etc. However, by focusing on screens, children will find it harder to develop their own personality. They will tend to do what others do through social networks, TV show characters, photos or various videos found on the net. In some cases, this impacts the development of their own skills. A child has to make mischief, ask all sorts of questions, learn to use his hands to touch, create, break, etc., otherwise he will automatically take refuge behind his screen. 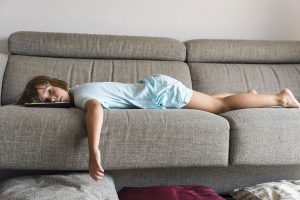 However, this does not mean that they should be denied access to digital gadgets. In a way, it develops their learning. In any case, it is important to control and limit screen time. Thus, children will also enjoy playing outdoors, playing sports, making friends, travelling, exploring, creating, in short, growing.

Finally, let’s just remember that Steve Jobs, the founder of Apple, forbade his children to touch the iPad until they were a suitable age.