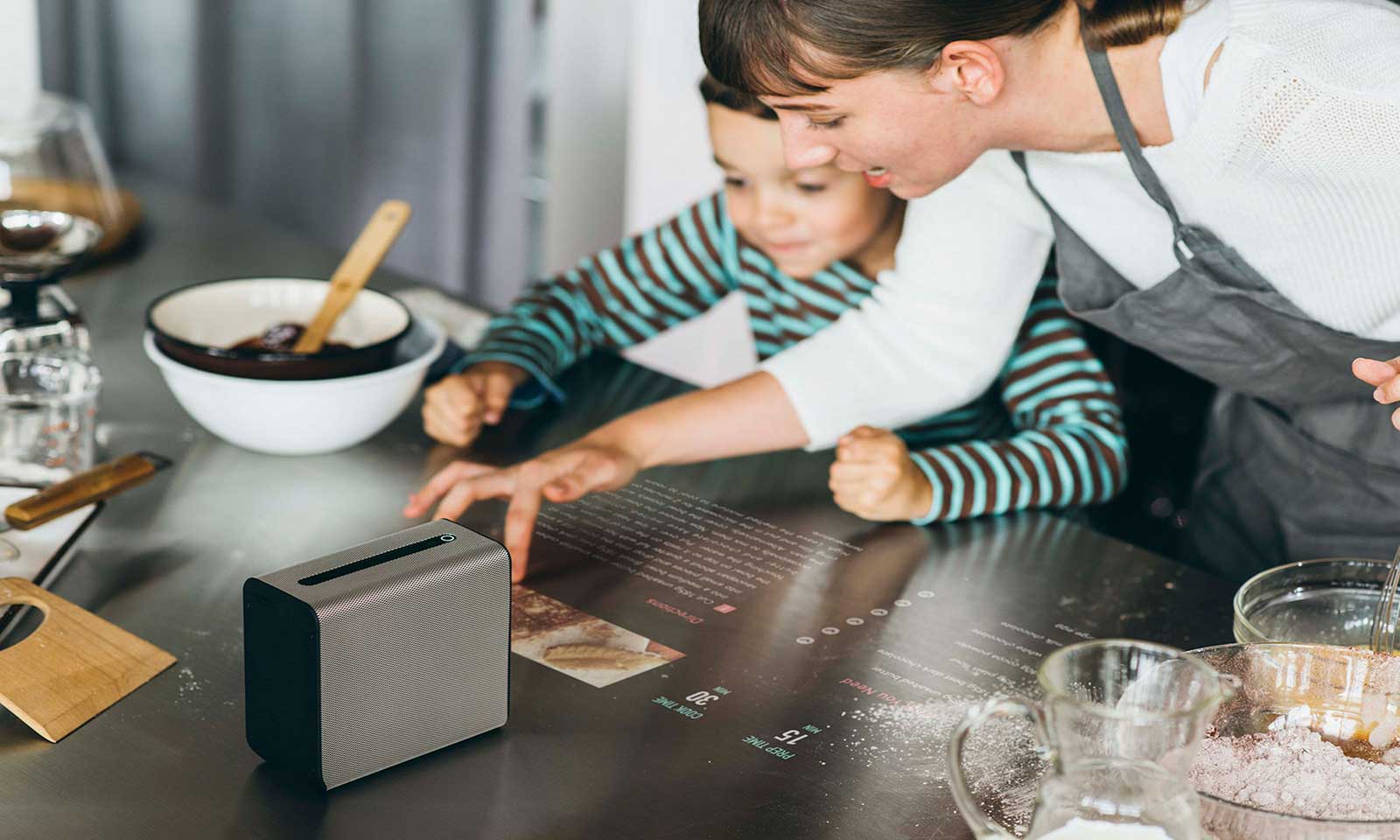 Over the past two years, Sony has unveiled a number of experimental products designed for family use. Today, however, one of them is about to go on sale: the Xperia Touch. It’s an Android projector that turns any surface into a touch screen.

Unveiled at Mobile World Congress, the Sony Xperia Touch is supposed to be more than just a projector. Indeed, the firm hopes that its new toy will act as a digital hub for families. So it created its own user interface for the Touch, which offers a lot of information, including calendar events, real-time weather data, and a “memo board”, a kind of notepad you can scribble on. You can also access the Skype video chat from this screen or leave video notes (to say “don’t forget to pick up the milk!” Or “I love you, don’t die today!”). Available during 2017, Xperia Touche will cost, alas, the sum of 1500 euros (that is, almost 50,000 rs!). A price that will make many people shy away, even if the basic idea is indeed attractive. 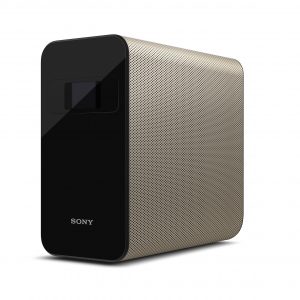 With Xperia Touch, everything becomes tactile!

With the Xperia Touch you are no longer just a spectator. Unlike traditional projectors, this one gives the possibility to transform a wall, a table or even the floor into an interactive screen. With a short-throw projection system, Wi-Fi connectivity and incredible touch capabilities, this portable projector brings a new dimension to every room in your home. In addition to the digital dashboard functionality, Xperia Touch behaves like an Android tablet. You can browse the web, watch videos or slideshows, and download apps and games from the Google Play Store. It also has a PS4 remote play feature, which means you can use it to play games over the internet, if the TV is in use, while connected to your console. 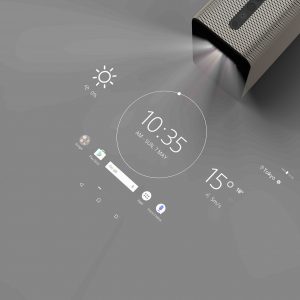 With a resolution of up to 1366 x 768, the projector turns any flat surface into a high-definition touch screen from 23 to 80 inches. It also has a brightness of 100 lumens and a battery life of about an hour in uninterrupted video mode. This new piece of technology is able to detect movements corresponding to clicks and swipes, using a combination of infrared light and its built-in camera. According to Sony Mobile, the device runs at 60 frames per second, which means the interface is “fast, fluid and responsive to physical touch”. 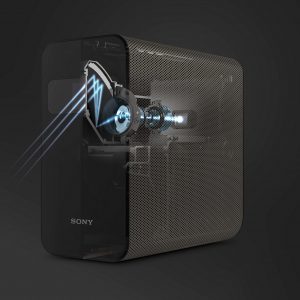 An asset for all

The Japanese company is positioning the Xperia Touch as a consumer device that can be used for gaming, education, online video streaming and communication. However, the Xperia Touch may also have applications in the design and architecture industries, where augmented reality devices like the Microsoft HoloLens are already being put to good use. Still, unlike HoloLens, Xperia Touch creates a two-dimensional image and has the advantage of freeing users from sometimes cumbersome headsets. It projects either a horizontal or vertical display depending on the user’s preference. 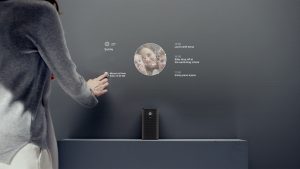 Finally, the projector runs on the Android operating system, which means it will be compatible with the full range of Android applications and downloads from the Google Play Store. Browse a recipe app, project your chat sessions, or follow your favorite video blogs: whatever you like to do on your tablet or phone takes on a new dimension when you project it onto any surface.

So Sony also envisions that this technology with its unique projection and touch capability will provide developers and users with a whole new platform on which to play, build and create.