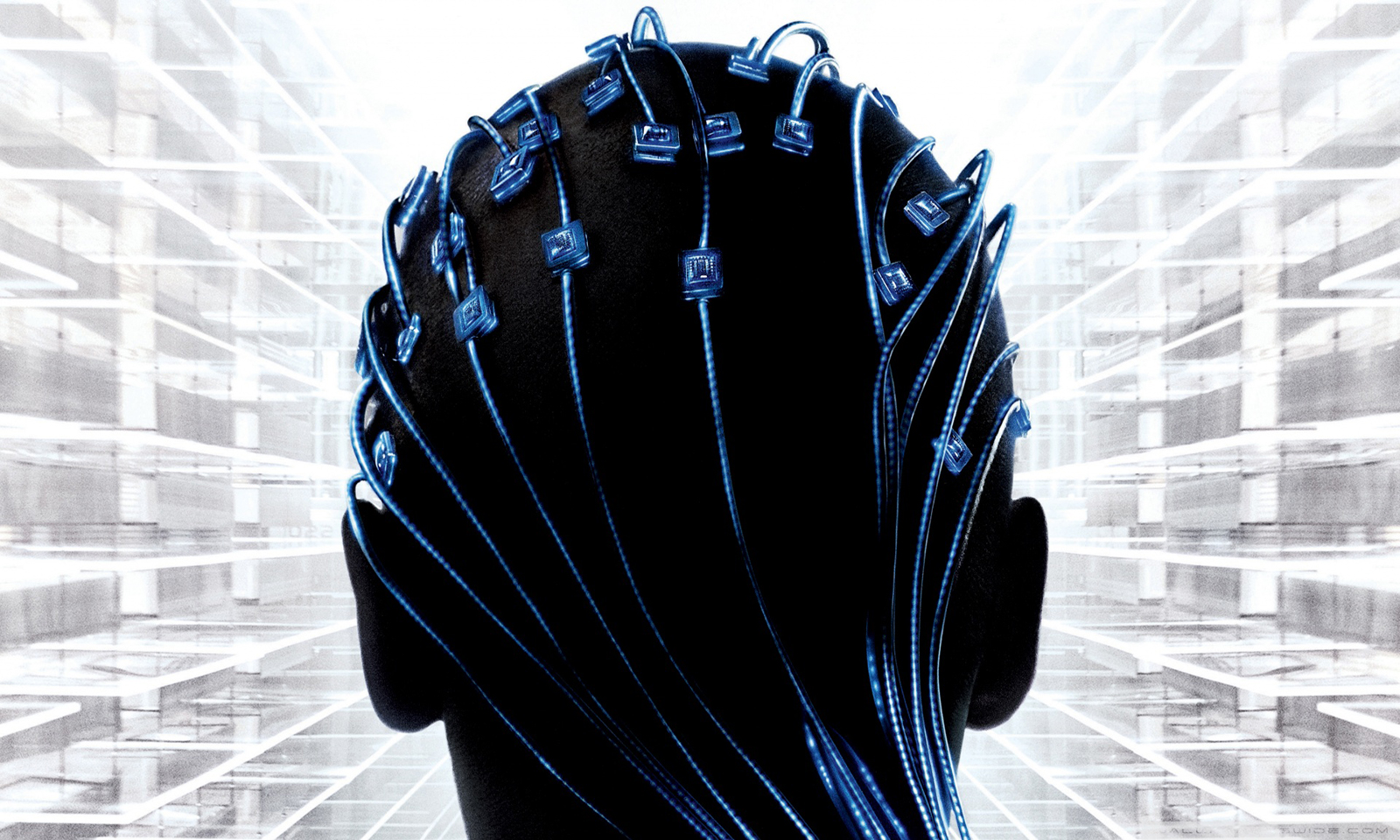 This experiment was hailed as a major scientific breakthrough in history. Researchers have succeeded in connecting the human brain to the Internet for the very first time. This feat of biomedical engineering is called “Brainternet”.

Brainternet is a program designed and developed by researchers at the University of Johannesburg. It works by converting the electroencephalogram signals (the measurement of the brain’s electrical activity, or EGG) of a person using Emotiv, a mobile device specially designed for this experiment. Connected to the Internet for an extended period of time, Emotiv transmits the EEG signals to a small computer the size of a credit card. The signals are streamed live to an application programming interface (codes that allow programs and software to communicate). The data is then displayed on a website that acts as a portal. It is an open website where the public can observe the activity of the individual’s brain. 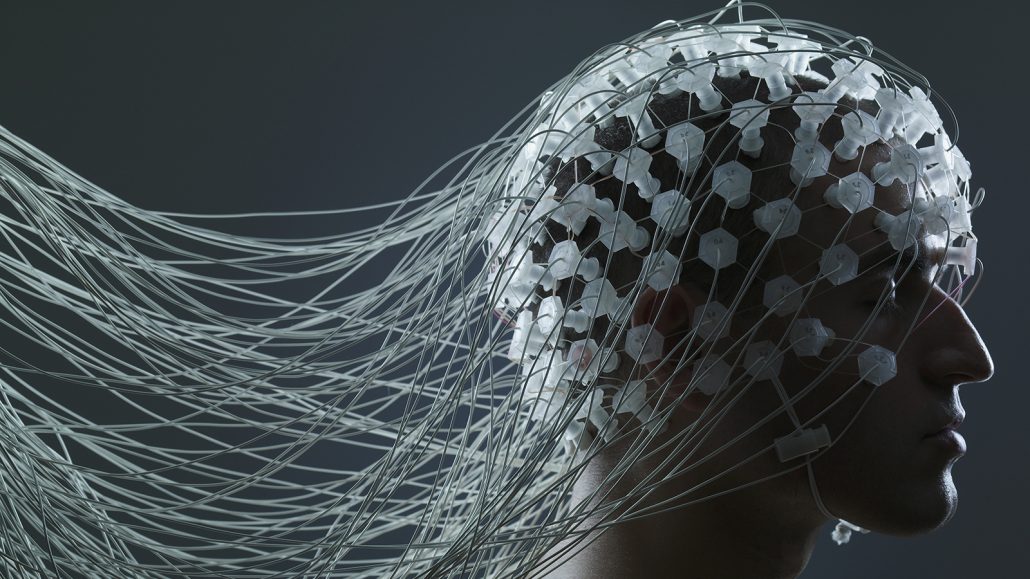 Brainternet is the brainchild of Adam Pantanowitz, a lecturer at the Wits School of Electrical and Information Engineering. “Brainternet is a new frontier in brain-computer interface systems. It seeks to simplify the understanding of a person, their brain and the brains of others. So you have continuous monitoring of brain activity as well as some interactivity,” he explained in a press release.

The speaker and his team obviously have big plans to develop Brainternet. “Ultimately, we aim to enable interactivity between the user and their brain so that the user can stimulate it and see the result. In the future, there could be information transferred in both directions – input and output to the brain,” he explains. With such a feat, the data collected by the Brainternet project will give us a clearer insight into how our brain works, it could teach us to better use our potential, avoid diseases or, why not, know what exactly love is. 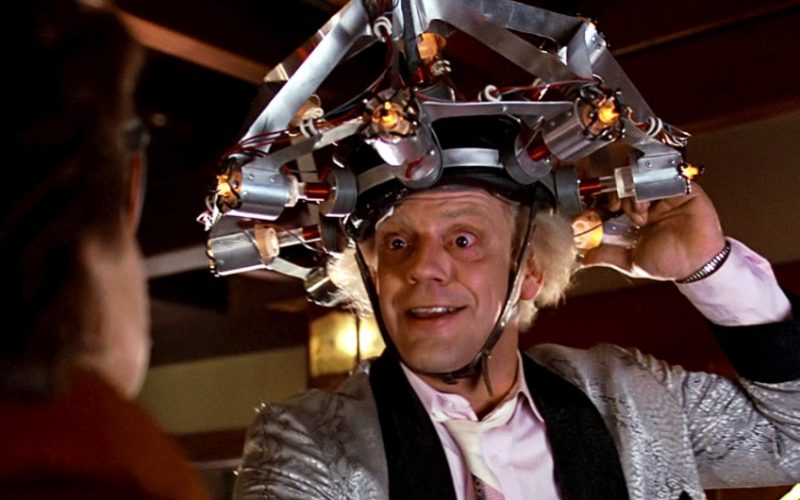 The Brainternet project thus offers a host of development opportunities in biomedical engineering. It could also have a significant impact on the rapidly developing world of brain-computer interfaces. All that is needed now is to find a significant amount of funding. Tesla CEO Elon Musk, for example, recently backed a brain-computer interface project called Neuralink. This could put an end to neurodegenerative diseases. Bryan Johnson, founder and CEO of Kernel, also supports a similar project. It has spent $100 million to develop a neuro-prosthetic device to improve brain function. This brain implant could be readily available to people with neurological disorders such as Parkinson’s and Alzheimer’s disease to reduce their symptoms.

Despite all the research on the human brain, we still don’t really understand how our grey matter works. Perhaps the problem is that the tool we are trying to study is also the instrument we use to study it. In any case, Brainternet could lead to a better understanding of our brains and who knows, maybe in the future, allow us to use more than 10% of our brain capacity.