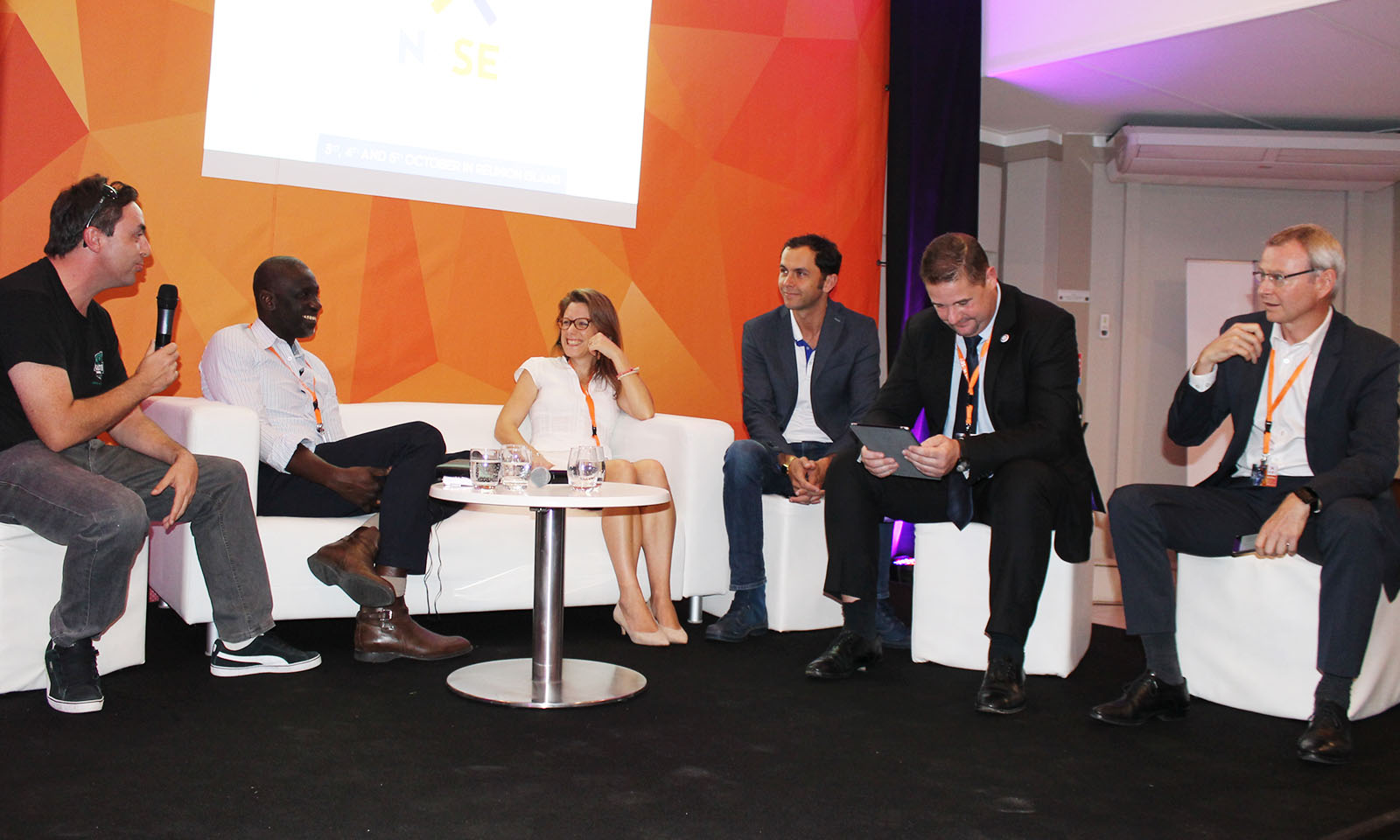 On October 3rd, the ICT.io team went to Saint Denis in Reunion Island for the international forum on digital transformation in Africa and the Indian Ocean, the NxSE. The event organized by Digital Réunion brought together nearly 80 speakers from 12 different countries and saw its attendance double since the previous edition in 2016.

A success, therefore, for this gathering organized by and for entrepreneurs, around strong themes such as digital health, the industry of the future, e-tourism, smart cities, or connected agriculture. A look back at the key points of the forum, which highlighted the importance of digital technology in traditional areas that have become sectors of the future on the island and in Africa.

Digital innovation is a real opportunity for growth and development in Africa. In 2016, investments in digital startups actually increased by 30% and were estimated at over $350 million. There is a realization that digital technology can reduce costs, increase productivity, improve health or facilitate access to other markets. So digital is not just a gadget.

In the agricultural sector, François Christiaens of the National Alliance for Environmental Research explained the enormous potential of drones, which can observe fields with their sensors more accurately than satellites. This could help eradicate weeds and crop diseases. Dieudonné Okalas Ossami, founder of E-Tumba, is convinced that the use of IOT (connected objects) can reduce the use of water and chemicals by increasing the quantity of yield.

In the field of health, too, digital innovation could greatly improve data sharing between patients and health professionals. This would create a truly effective care pathway. “For this to happen, it is necessary to succeed in bringing together health professionals and digital professionals,” as Antoine Lerat, director of TESIS (Telemedicine Exchange and Health Information System) explains. This is the mission of La ruche e-santé, which is convinced that effective patient care requires the active involvement of all digital and health stakeholders.

Finally, we can mention the tourism sector where customers are particularly demanding of a digital experience. When we know that 84% of travellers look for their flight online, the contribution of digital technology appears to be decisive in Africa. All the more so as it is an increasingly popular tourist destination, as shown by the 135 million tourists estimated by the UNWTO in 2030.

What ecosystem to foster innovation of digital start-ups in Africa? 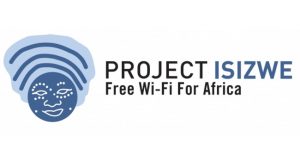 During a round table on innovation and digital, Vincent Pollet, founder of ICT.io, had the opportunity to exchange with Alan Knott Craig, founder of Isizwe. Its objective is to provide Internet access for all in Africa. According to a report by the Alliance for an Affordable Internet in Africa. Only 16% of the African population is connected. This is not just a coverage problem but also a cost problem. 3G is too expensive for most Africans. The most important point to foster innovation of digital start-ups in Africa is therefore to give them access to the Internet. For Alan, this is a “fundamental right”. It is therefore necessary to innovate in less costly ways of deploying networks. This can only be done in close cooperation with local governments. 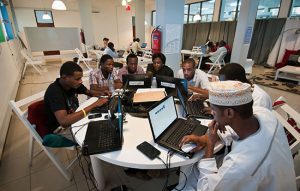 Training is also a key issue. There is a lack of IT expertise despite the high demand from companies. Emilie Linkwang, Regional Director of Development at Epitech, explains that digital training contributes to the development of innovation clusters, which are growth factors. Laissa Mouen Cofina of Startup House came to support his words during his comparison of the startup ecosystem in Africa. She explains that “there are not enough developers and UX/UI designers due to a lack of appropriate training and technical and managerial skills”. According to her, an English-speaking mindset where practice is preferred to theory is needed. This has led to the rapid development of the Nigerian and Kenyan ecosystems.

Finally, Elizabeth Peguillan, Mayor of the Village by CA, which opened in March 2017, emphasized the importance for startups to surround themselves with the right people and frequent places of exchange to grow. The objective of Village by CA is to create a unique ecosystem dedicated to the development and support of innovative projects. Another growth lever for young companies is sharing and cooperation with large groups. This allows each of the stakeholders to combine their respective strengths.

What are the prospects for tomorrow’s start-ups? 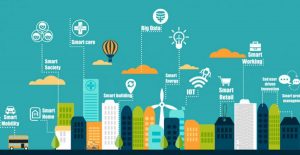 Today, Africa is waking up to start-ups. Some areas are particularly conducive to technological innovation.

Sébastien Lacour, creator of Powertime, an application addressing local energy issues, came to explain the potential that Smart Cities represent for start-ups. Smart Cities need innovation in their economy, in the management of their inhabitants, in the issues of mobility, housing, environment and governance. Start-ups such as SnapScan (a payment solution), OurHood (an application promoting mutual aid between neighbours) or Powertime are emerging and must be encouraged in order to create the African cities of tomorrow.

A second very promising area is data management. According to Ludovic Narayanin, co-founder of DatarocksIO: “data allows you to reach your objectives more quickly and to become a market leader”. The interest of the data is indeed to succeed in touching its target at the place and at the desired time.

The French Tech Reunion ecosystem, through its e-health thematic label, wishes to strengthen the island’s digital expertise in this field. Today, this is a real mine for African start-ups to exploit. In fact, this was the theme chosen for the 2017 NxSE Hackathon, a 48-hour competition in which 31 participants developed a healthtech solution on the theme of prevention. Annick Girardin, French Minister for Overseas Territories rewarded the winning team. The first prize was awarded to ActiZombie, a video game that promotes physical activity among youth. Players are virtually chased by monsters which they must escape by running through predefined locations. 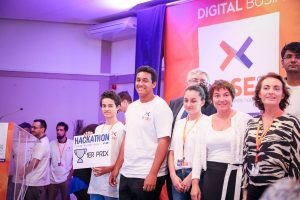 To conclude, the Minister closed the forum by announcing: “Reunion is a land of excellence, innovation and inventiveness”. It has also announced that it will allow 100 young people from the French Overseas Territories with projects to come and develop their projects for 6 months in mainland France.