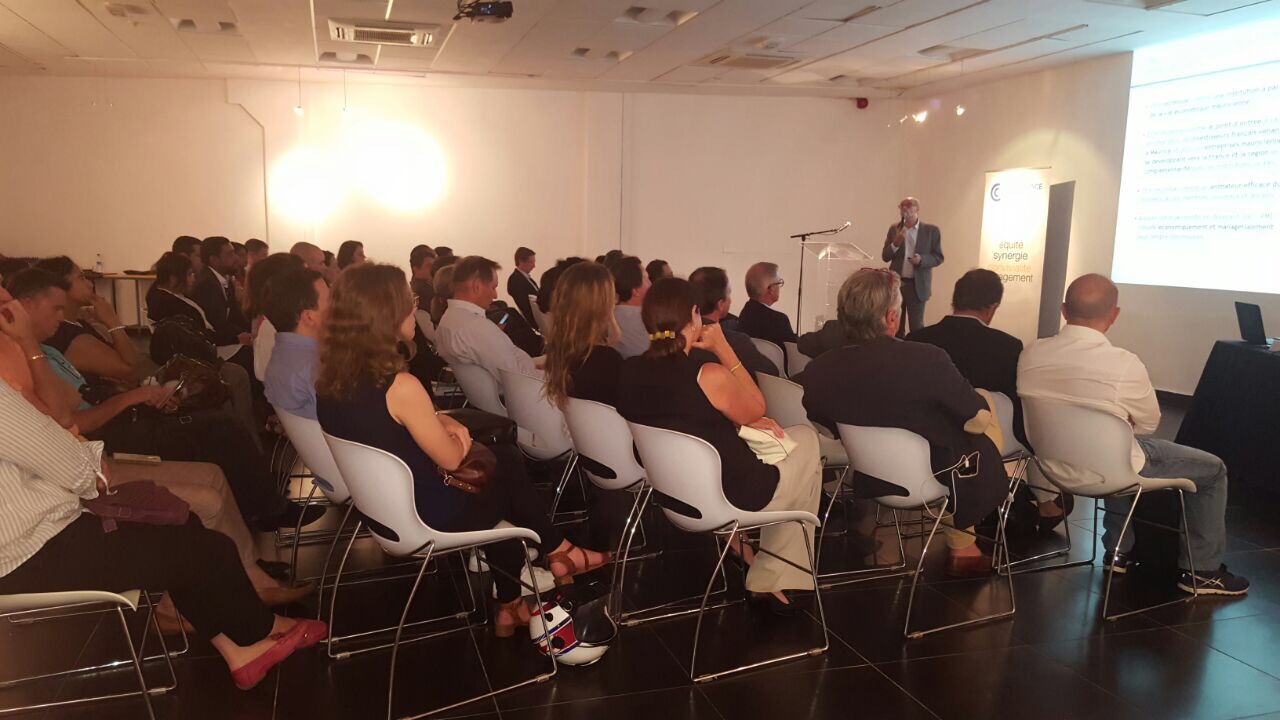 This year, the Chamber of Commerce and Industry France Mauritius (CCIFM) and the Outsourcing & Telecommunications Association of Mauritius (OTAM) held their annual general meeting on the same day. The similarities don’t end there, as both organizations saw a big change this Wednesday, March 15, 2017. Indeed, both OTAM and CCIFM have elected a new president.

Ken Arian elected as the new President of OTAM 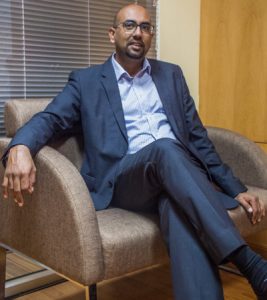 OTAM, it should be remembered, has made some notable changes this year. Indeed, the organization has reorganized its internal rules to meet the needs of SMEs in the digital sector, which allowed them to become a partner member of Business Mauritius. Finally, the organization created the Federation of Digital Associations of Mauritius (FINAM) in collaboration with the CCIFM and MITIA. This federation aims to ensure that digital companies working in local or international markets have the opportunity to participate in sector initiatives through their FINAM legal entity. 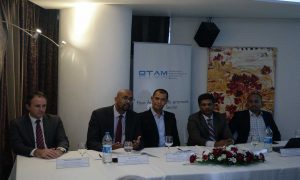 Ken Arian announced the various actions he wishes to implement during his presidency. It is therefore planned to launch commissions that will work on the themes of human resources, training, telecommunications, innovation, new poles of activity, and finally on the African strategy and regionalization. These commissions will be chaired by members of the Board, but will also include members of the organisation who volunteer to work on these different themes. The ambition here is to quickly propose strategic recommendations and an action plan.

Finally, the last measure announced concerns the re-branding of the sector, as well as the popularization of this new identity.

This was the most interesting announcement for the editors during this general meeting: Ken Arian highlighted the creation of a major event for 2017. The latter aims to position Mauritius as the Digital Hub of the region. We look forward to hearing more about it and announcing the rest of the festivities.

Catherine Dubreuil Mitaine unanimously elected Chair of the CCIFM Board

Catherine Dubreuil Mitaine was elected President of the association on 15 March in front of nearly 60 French and Mauritian entrepreneurs. This is a great first for the France-Mauritius Chamber of Commerce & Industry, which had never before elected a woman as its president. As a reminder, the CCIFM celebrated 10 years of existence in 2016.

Catherine Dubreuil Mitaine succeeds Denis Lacours, who held the position for nearly 3 years. The professional organization has grown significantly under his tenure, from 90 members to 200, and by greatly increasing the number of events and services offered. 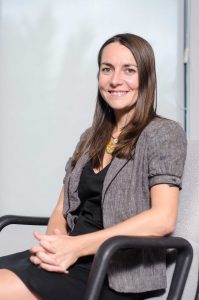 The general assembly was, as every year, the opportunity to let the different commissions collaborating with the CCIFM express themselves, to draw up a balance sheet on all the past events in 2016 and to announce the future events of this year 2017.