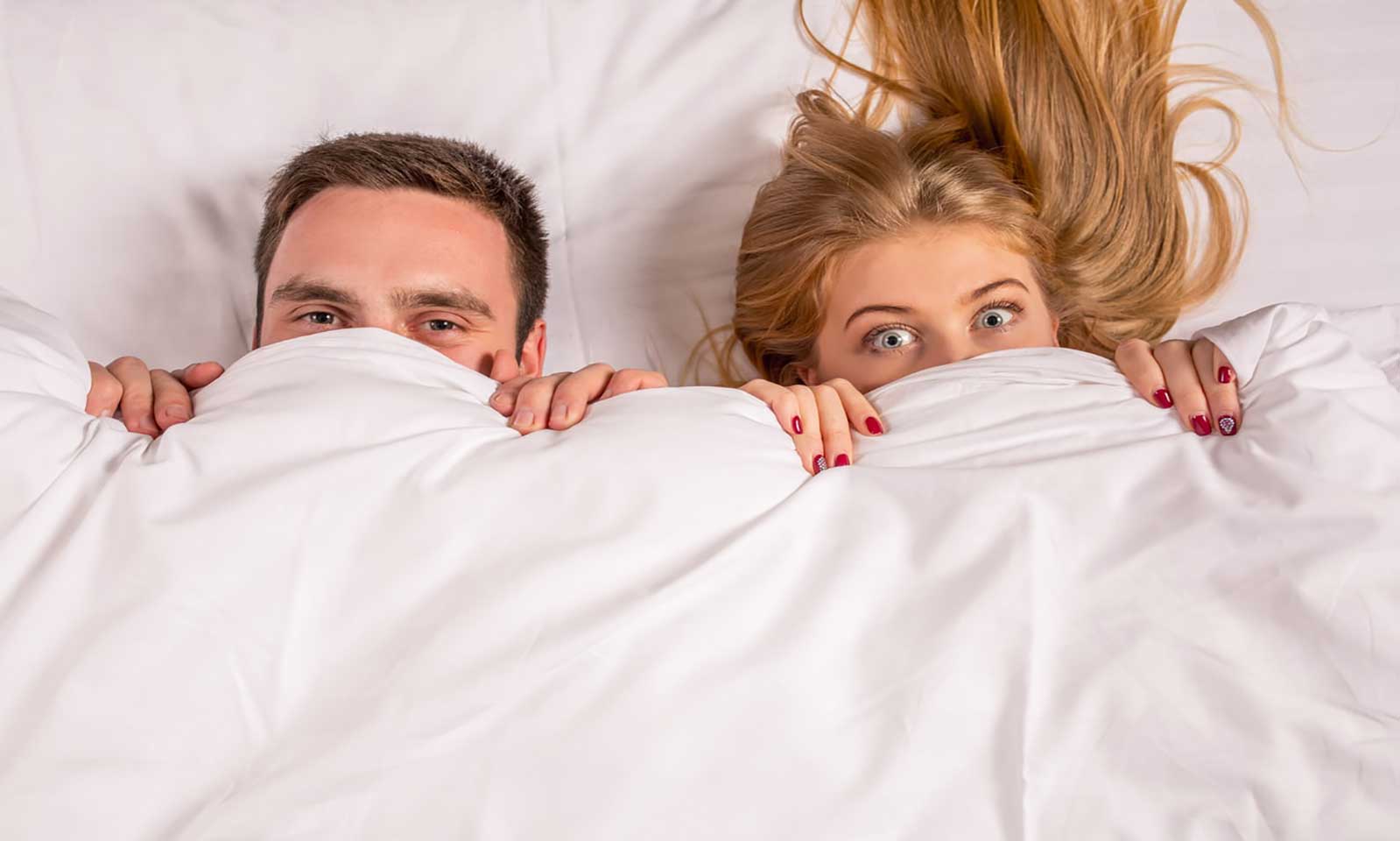 With the array of connected gadgets at your disposal, you can track your fitness, sleep, or even your appetite. Now you can also monitor your performance in bed! Indeed, a company is going to launch the smart condom. Baptized i.Con, it is able to record your sexual performances for the best… or for the worst.

“Have you ever wondered how many calories you burn during sex? How many round trips? How fast? The number of positions tested and approved, or not, over a period of a week, a month, a year? How are you doing compared to other people around the world?” Gentlemen, these are the questions that will now be answered with i.Con.

It was to be expected, the world’s first ever smart condom is about to give you a boost in your performance in bed. It is the online retailer British Condoms, a site specializing in condoms, which poses as a precursor of a product, which we will describe as revolutionary, for intimate moments in the bedroom.

With i.Con: no more secrets in bed!

Naturally, without being really interested, one wonders: what statistics, exactly, will be captured by this intelligent condom? Let us note initially that the i.Con is a kind of ring which is fixed at the base of the condom. The condoms used are quite normal, except that they are adapted to this technology. If you’ve ever wanted to know everything about your sex life, you’re in for a treat. Naturally, the ring comes with an application that allows you to closely examine all the data collected during the act. 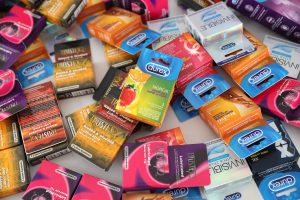 Connected all the way!

So, without further ado, let’s get down to business. During your little rodeo, the smart condom will record: speed, duration, number of calories burned, total frequency and duration of the sessions, average temperature of the sex during the act and the circumference of the sex among others.

The i.Con will also be able to detect the number of different positions among those you have performed (we’re not kidding!). You will be able to evaluate your performance over the week, month or even year once the work is finished. In addition, a feature of the i.Con will allow you to detect certain contagious diseases, such as syphilis or chlamydia. 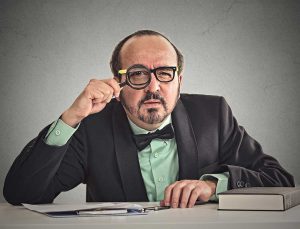 The i.Con will have an autonomy of 6 to 8 hours, which will allow the “slowest” or most passionate to go the distance. Equipped with a combination of “nano chip and sensors”, it will communicate with your device via Bluetooth. British Condoms also said that “all data will be kept anonymous, but users will have the option to share their recent data with their friends”. For now, there is no official photo of the device itself, so the mystery remains as to how comfortable it will be to use. 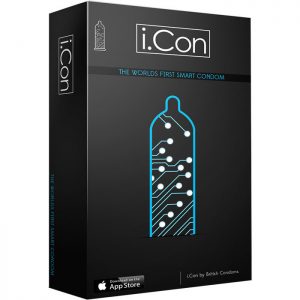 The company behind the i.Con has not yet announced an official launch date. However, there is no sign of the application on the Apple store. Given Apple’s strict standards for apps, it’s unclear whether Smart condom will be approved by the apple firm. While waiting for an exact price to be communicated for its arrival on the market, the i.Con is the newcomer in the world of connected objects. It will undoubtedly be the talk of the town for the pleasure of technology addicts!