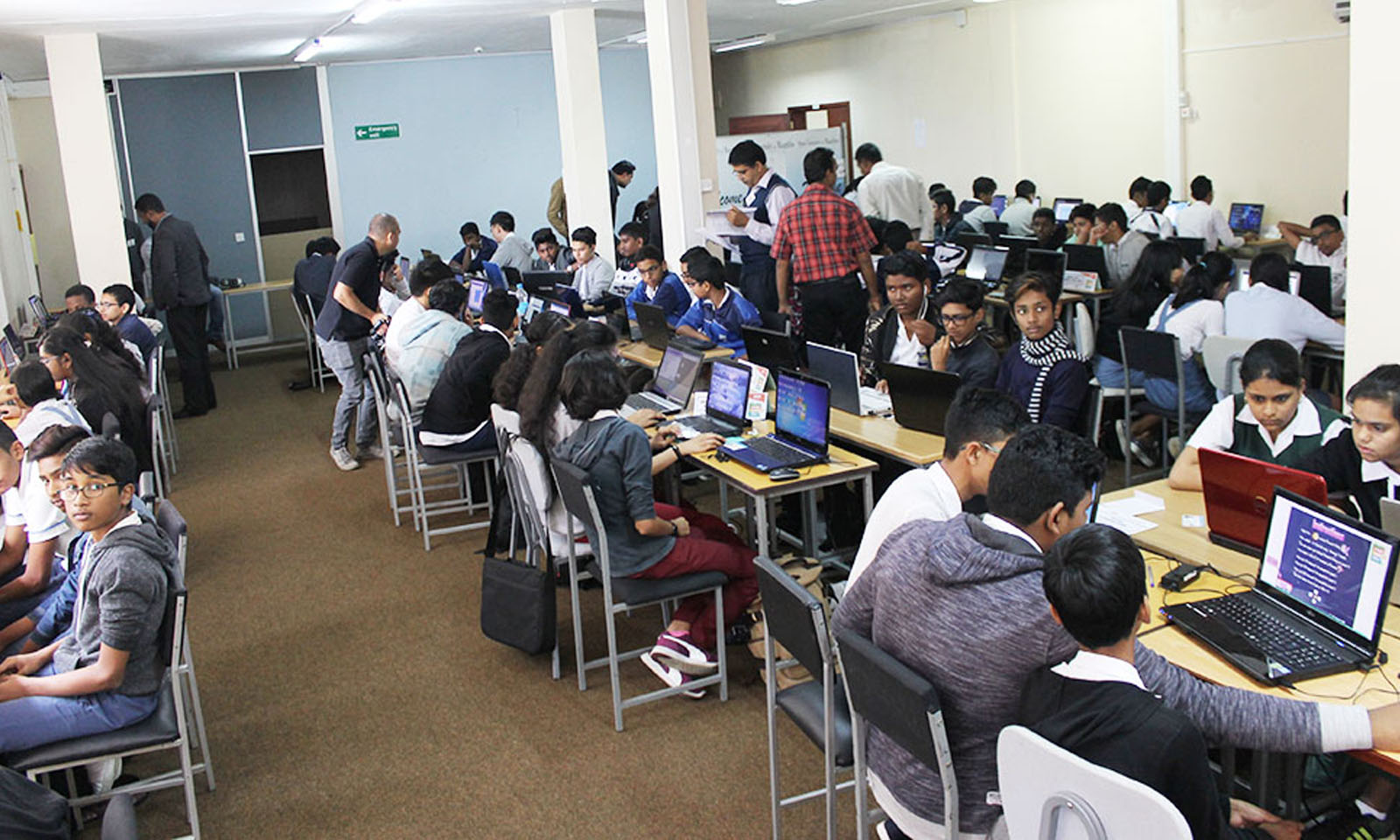 In the 21st century, learning the basics of coding is essential for young people. It is important for them to become familiar with digital and new technologies, but also, and above all, to understand how they work.

Scratch: learning code while having fun

According to several studies, in a few decades, nearly 50% of the jobs we know today will have disappeared. Two-thirds of the children in school will be working in jobs that are unknown to us, most of which will be digital. It is therefore now essential for children to master the arcana of computers. Coding means giving instructions to a machine using logic, precision and rigour. Several initiatives to teach children to code have emerged in recent years.

Their main objective is to make code accessible to children through fun activities: to take the complicated nature of code and make it a creative activity.

Among these initiatives, Scratch has become a reference for learning to code both at school and at home. Scratch is an educational software designed for children. Far from the entirely encrypted world of code as we imagine it, the work environment proposed by Scratch for this learning is colorful, filled with tutorials and guides of all kinds. The child will dive into the world of code by creating his own games, making music, inventing a story…

The objective is to make them understand that the possibilities are infinite and that code is only a way to “converse” with the machine so that it does what you want. Presented as a game, the first notions of programming are assimilated more easily and almost naturally by the child.

Scratch is based on what is called the “Digital Touch”. It is surprising to see 4-year-old girls and boys handling tablets with ease. Sometimes kids surprise by knowing how to use a smartphone better than their parents. While technology was a novelty for previous generations, it has become a part of everyday life for the new generation, who use it naturally. Scratch wants to take advantage of this natural ease for digital. 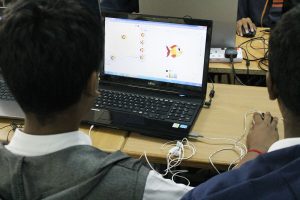 The educational software is intended for children from 8 to 16 years old. However, there is a simplified version: ScratchJr. The slogan displayed by the latter? “ScratchJr, learning to code from 5 years old. Thus, if in Scratch the child must know how to read or have basic notions in geometry, the ScratchJr interface is intuitive. The controls are graphic, easy to understand and simple to use.

Familiarizing children with the world of programming has become a major challenge. Scratch is thus involved in homes as well as in schools and museums. On August 30, the final of CodeCraft 2017, a competition for Mauritian secondary school students organised by the MIE (Mauritius Institute of Education), was held. This parastatal organization was created in 1973 with the mission of modernizing the education sector.

CodeCraft 2017 aimed to encourage children to engage with the world of code based on their competitiveness. During this second edition, the students had to compete in teams of three. Each team had a mentor, usually one of their teachers.

Creating immersive learning experiences for coding skill development was the goal of CodeCraft 2017. This second edition was a great success and allowed the organizers to demonstrate that coding is an effective way to reinforce certain skills such as creativity, critical thinking, problem solving and collaboration. 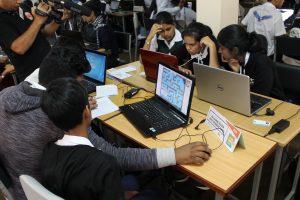 The competition was held in two stages. The preliminaries were held on 9 August 2017 and the grand final on 30 August 2017 at the Open University of Mauritius Curepipe Campus. 124 teams were registered and only 31 were selected for the final. 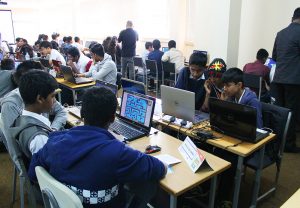 During this last one, the participants had to code on the spot and show all their talent in using Scratch to make their team win.