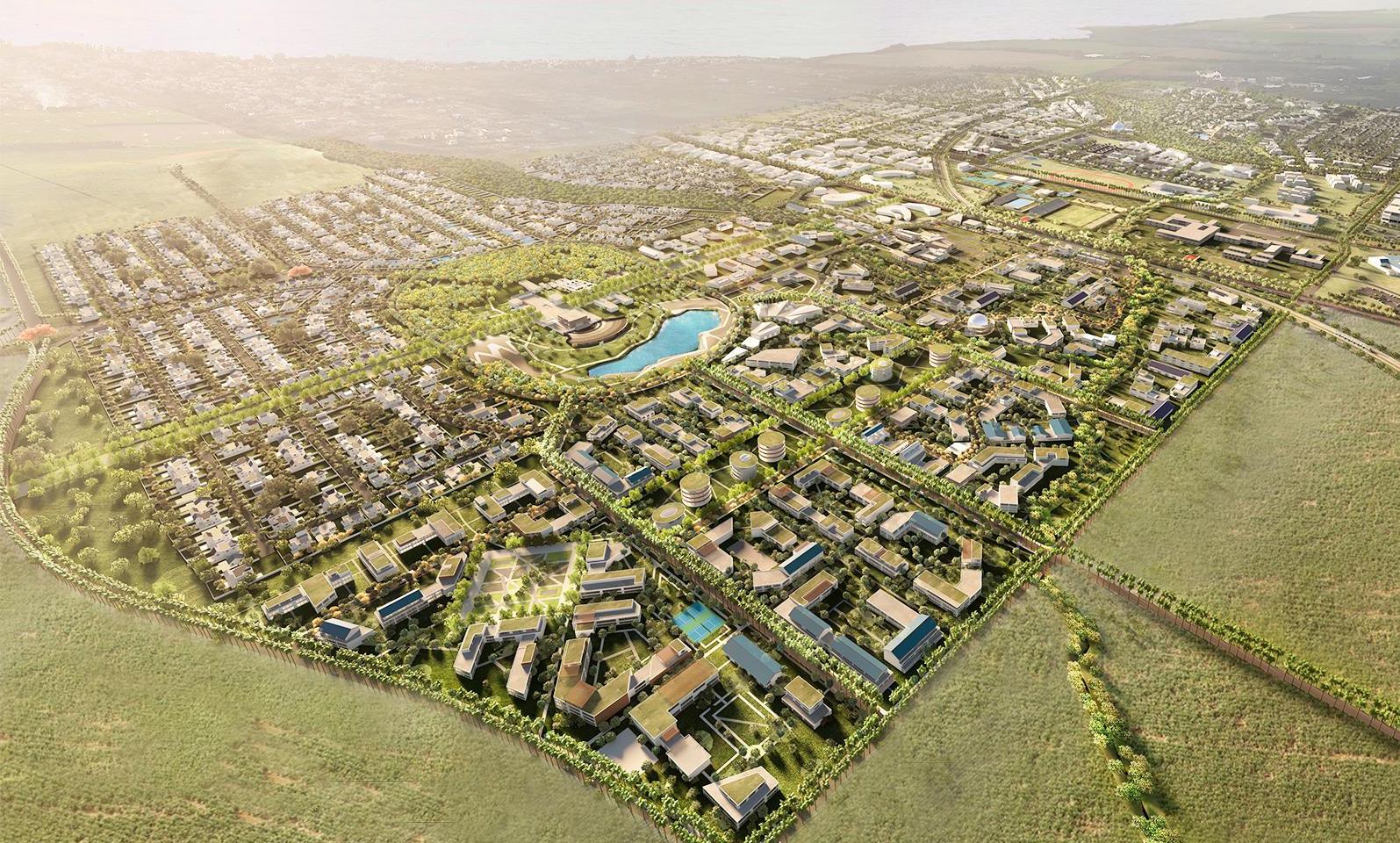 On September 7, 2017 in Flic en Flac, the group Médine inaugurated its Smart City named “Uniciti”. The latter covers an area of 823 acres between Bambous, Cascavelle and Flic en Flac.

Uniciti, a unique offer in Mauritius and Africa

Wishing to be a reference in the knowledge economy in the West Region, but also in the whole of Africa, the Medine Property group presented its project to the general public at the beginning of September. The city’s activities will focus on higher education and research. The group worked with consultants from Mauritius, Europe, South Africa and Singapore to make this project a unique offering. The Medina group wants to make these sectors a pillar of the Mauritian economy, taking a cue from the western part of Australia and Malaysia. The group’s vision is based on the desire to make Mauritius an “Education Hub for Africa” as demonstrated by the creation in 2012 of the Medine Education Village and a campus hosting 700 students in Pierrefonds. 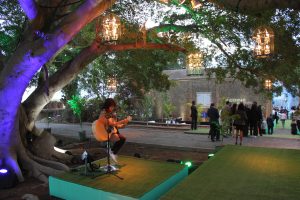 Uniciti is based on 6 core values:

With this in mind, Middlesex University has joined Uniciti, increasing the student population by a thousand students, 40% of whom are foreign. The group’s objective is to gather nearly 5000 students, 75% of whom will be foreigners and 25% Mauritians, by 2025.

The Smart City of the Médine group, a smart city with no shortage of ambition, will integrate numerous infrastructures. These include a bus station and a park with a cultural and artistic centre. The latter will contain an open-air amphitheatre, a music school, bars, a nightclub, concert halls, restaurants, etc. 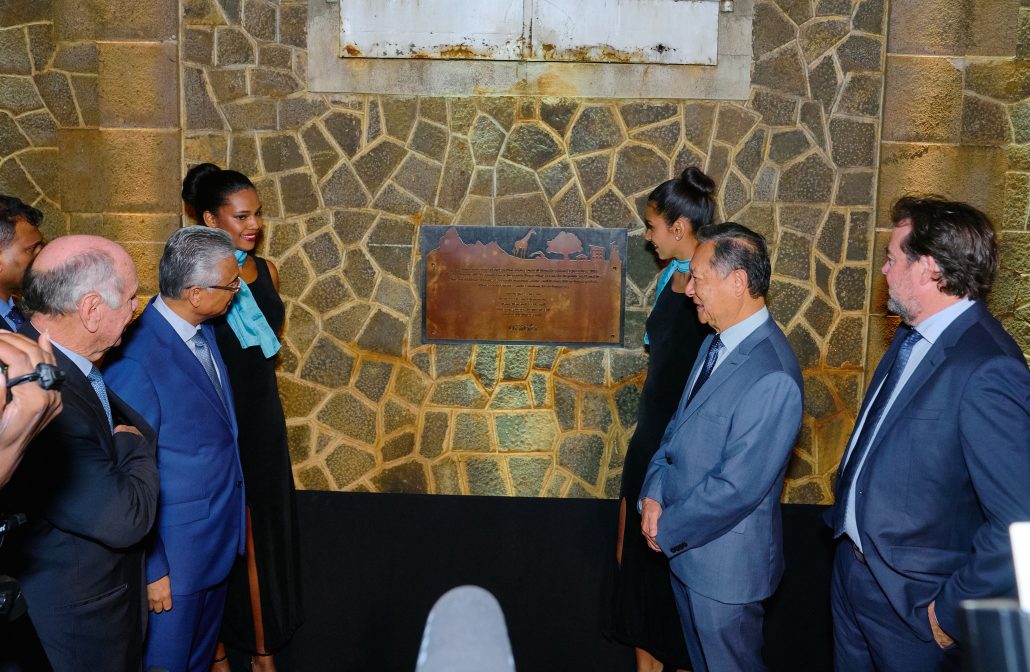 The concept of the smart city, despite its desire to expand, has not set aside the environment. Indeed, Uniciti takes into account the environmental impact of its city on the ecosystem of the western region. Thus, urban planning includes green spaces and promotes soft traffic. In the same vein, Uniciti has implemented measures for the alternative management of rainwater in its buildings and the installation of an intelligent drainage system using natural drains. Finally, the urban planning also took into account the distance from the central squares – places where most of the social life takes place – in order to favour the accessibility of these sites by foot. As a result, shops and other leisure facilities are less than 500m from the residence.

This is one of the key factors behind Uniciti’s design. Indeed, facilities are easily accessible, whether it be schools, shopping centres or cultural centres. These infrastructures should see the light of day in the near future, as the group wishes to start the second phase of Uniciti’s development within a few months. The Business Park Clarens Field should therefore house an Olympic swimming pool, rugby, football, basketball and volleyball pitches, tennis courts… A sports complex in its own right. 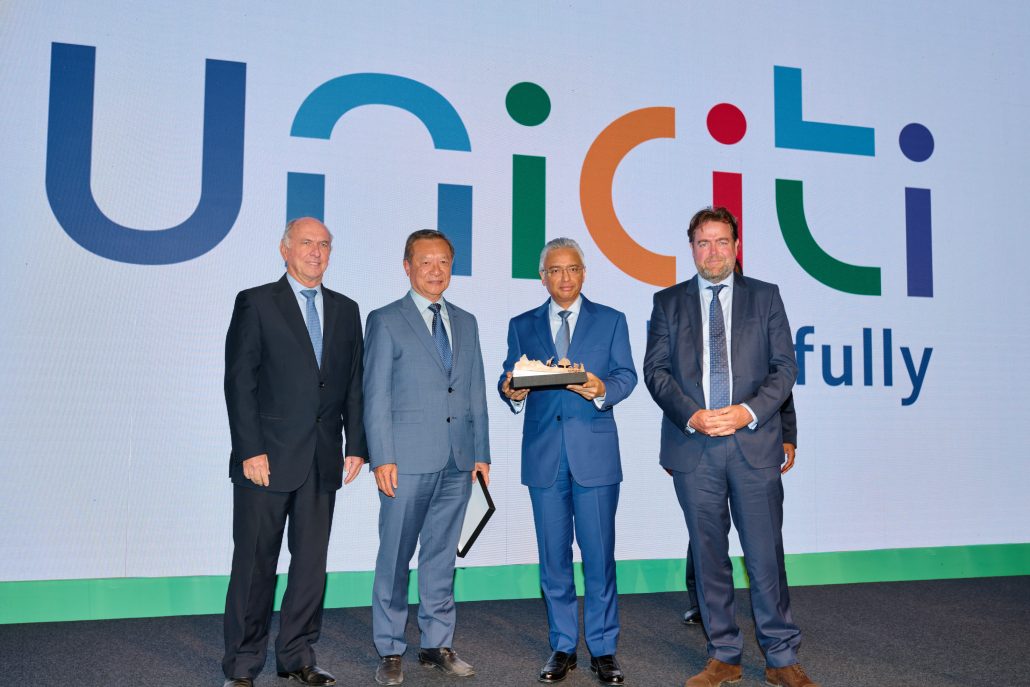 Uniciti is a project with a very long-term vision, as Thierry Sauzier, CEO and Managing Director of Médine, states:

“This project proves that we have successfully transitioned from a sugar mill to a highly diversified group, which has changed the morphology of the western region of the country. Our smart city will also serve as a reminder of the effort made by all within Medina to develop a major project that will mark generations to come.” 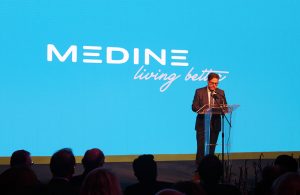