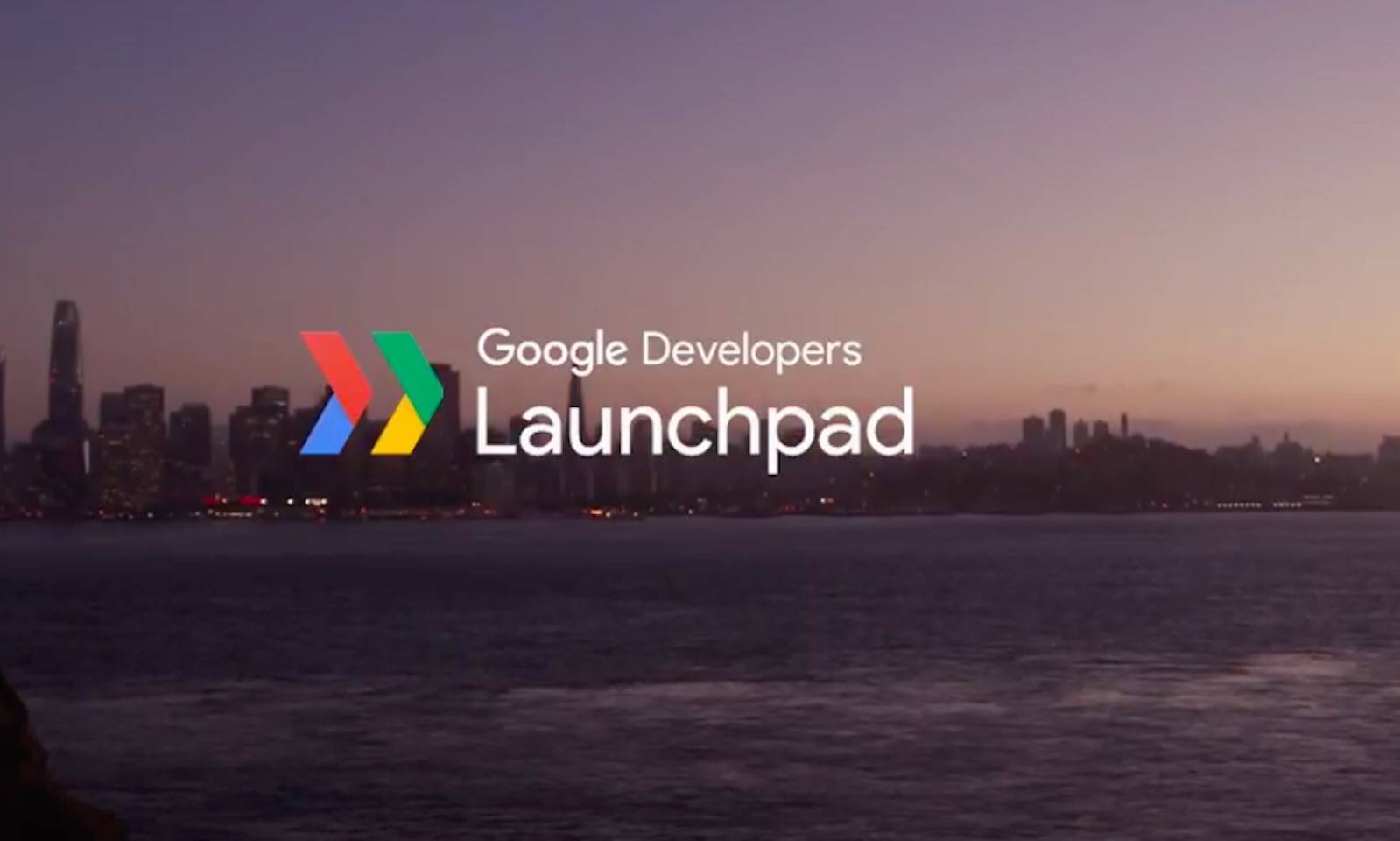 Following the announcements of its CEO, Sundar Pichai, Google’s Launchpad structure wants to engage in new technologies such as Artificial Intelligence and Machine Learning. So, Google has set up the Developers Launchpad Studio to bring the world’s best startups in these sectors together in one place.

The process begins with what Google calls a “diagnostic”. It is about analyzing the objectives of each startup as well as the challenges it will have to face. Following this diagnosis, Google will propose to the startup a personalized offer centered on artificial intelligence. The startup’s governing bodies will be invited to work with the company at the Launchpad Space located in San Francisco. This venue serves as the backdrop for many of Google’s events, including mentoring programs, 1-on-1 sessions, group sessions and several Launchpad-related events. 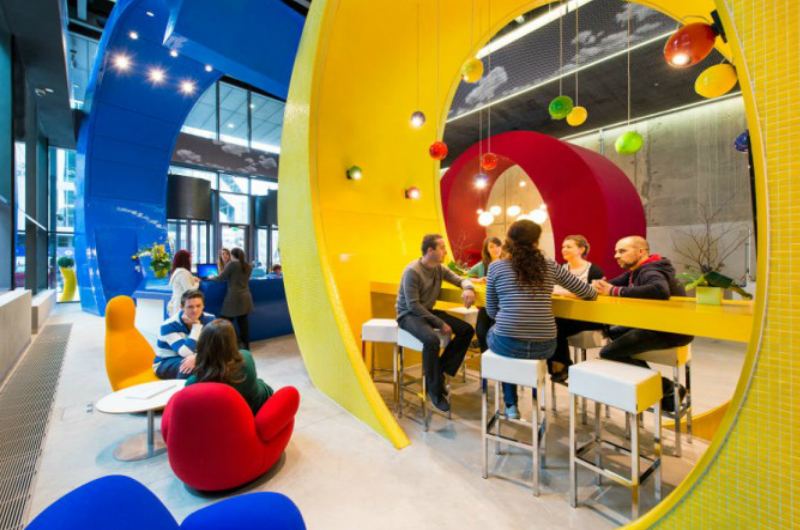 The Developers Launchpad Studio mentoring program will provide selected startups with valuable assistance in prototyping their products. They will also benefit from a connection with investors, the opinion of several experts, specialists and engineers in Artificial Intelligence and Machine Learning from Google.

Interested parties had until August 31 to submit their applications to the first class. They had to submit a pitch of 15 pages maximum. Startups through SMEs to large companies that include Machine Learning or Artificial Intelligence in their production process are encouraged to apply.

Launchpad Accelerator, for startups in the growth phase

Google then expanded into the development of mobile products. Launchpad Accelerator is a program created by Google that provides mentoring and equity-free funding to the most promising startups. Google is not asking for any shares in the company in return for the amount paid. The Launchpad Accelerator is a structure through which Google wishes to offer technical and financial assistance to startups in the growth phase in emerging markets so that they can develop to their full potential. In addition to the grant, Google is offering two weeks of all-expenses-paid training at the company’s Silicon Valley headquarters, a six-month collaboration, credits on all Google products, and training in public relations and international media. 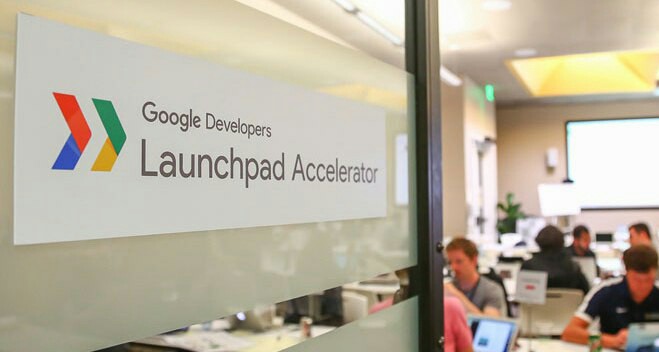 This program is operational in several cities across many countries including Latin America, Asia, Africa and Europe. However, Google says it wants to expand its reach. Thus, during 2017, 7 Indian startups were able to benefit from Launchpad Accelerator – Class 3. This 6-month intensive bootcamp for elite entrepreneurs began on January 30, 2017 at Launchpad Space in San Francisco.

Among them were Flyrobe, a platform for renting luxury clothes, Rentomojo, a startup for renting household equipment, Curofy, a social networking platform for the medical profession allowing them to exchange, collaborate and interact on certain cases… 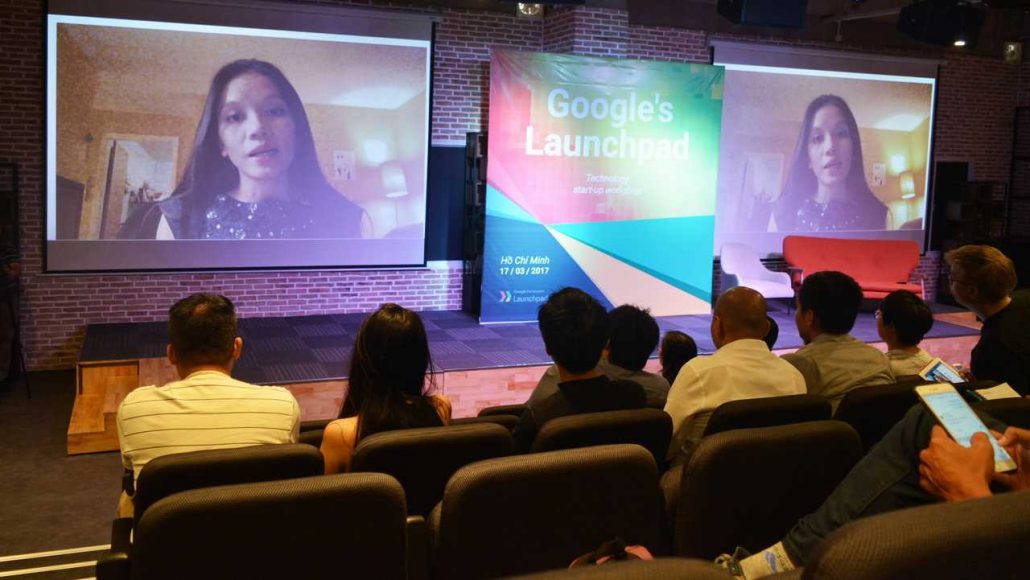 Each startup received $50,000 in equity-free funding, expert advice and credits for using Google products. Those who wish to submit their applications for Class 5 can do so now, until October 2, 2017.