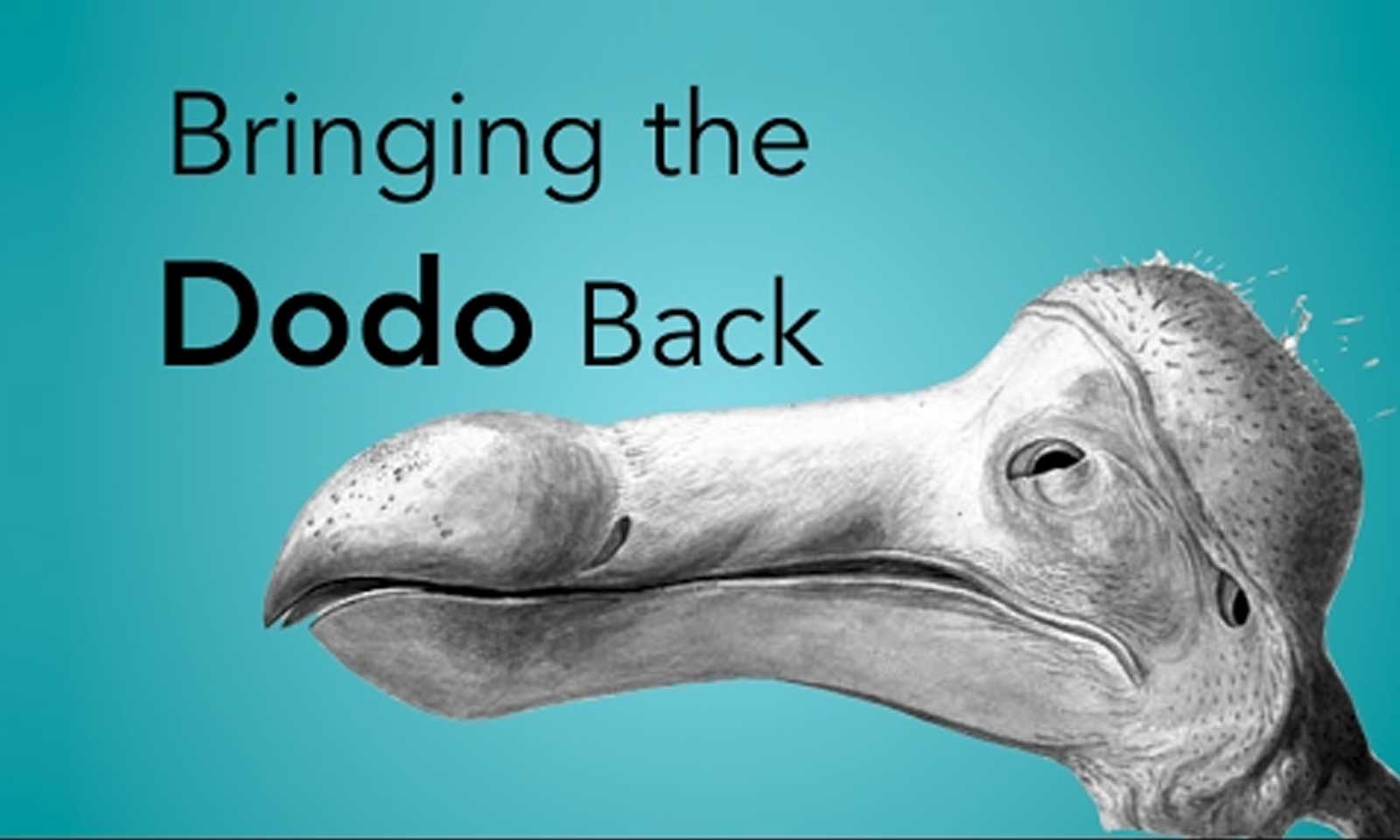 The adventure began in 2012, at a meeting held at the National Geographic Society headquarters where, for the first time, scientists met to discuss the subject of species de-extinction. In March 2013, under the auspices of ” National Geographic “, the TEDx conference ” De-Extinction “, directed by Stewart Brand and Ryan Phelan of the group ” Revive and Restore . National Geographic will then devote a special feature on the subject in its April 2013 issue. Building on research conducted by American scientists, Mauritian startup Mycrotech Developements has perfected and developed a DIY cloning kit for  Dodo, which it will be marketing in a few months. 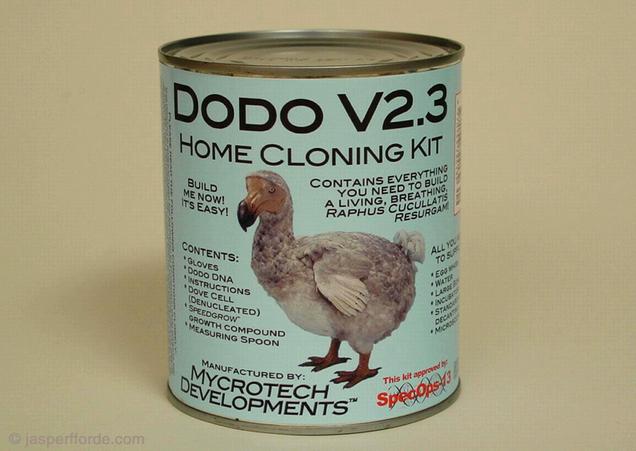 With the purchase of your cloning kit, you will have all the necessary elements to make your own cloned Dodo. Dodo DNA, stem cells, components for accelerated growth and all necessary measuring instruments are included in the cloning kit. Nothing is missing! In just a few weeks, you will be able to fully enjoy your personal Dodo, and this, for a very reasonable price

For the most curious of you, here is a video explaining the cloning process of the Dodo :

You will have understood, the cloning of Dodo being still an innovative technique, it is not without risk, but the company Mycrotech Developments assures us a success rate of more than 90 %!

A Dodo? And for what?

The Dodo has many applications in industries such as tourism and food processing. Many people are already calling the Dodo “the hen 2.0” or the “hen of the future”. The start-up should have no trouble finding commercial outlets for its “homemade cloning” solution, especially since it has already received proposals from many investors.

The icing on the cake is that the startup is already offering variants and it will be possible to “customize” your Dodo as you wish. Our interlocutor tells us that :

Cloning will allow the control and insertion of DNA from other species into the process to achieve custom results.

More than ten additional DNAs will be available at the launch of the “Dodo home cloning kit v 2.3”. The results announced will be, if we understand it correctly, very surprising. It will indeed be possible to buy additional kits (Add-on) to customize your cloning, and get a unique result. Here are some examples: 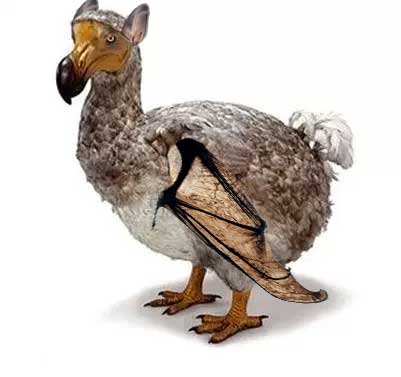 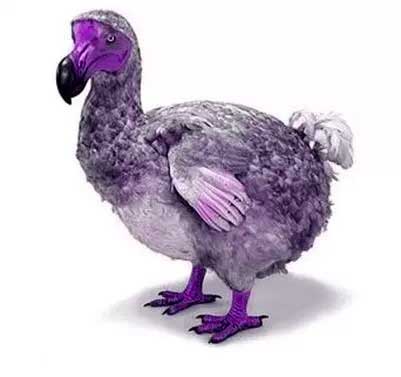 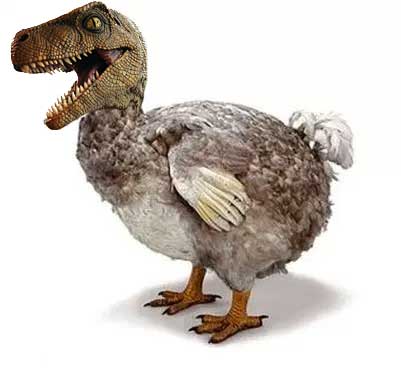