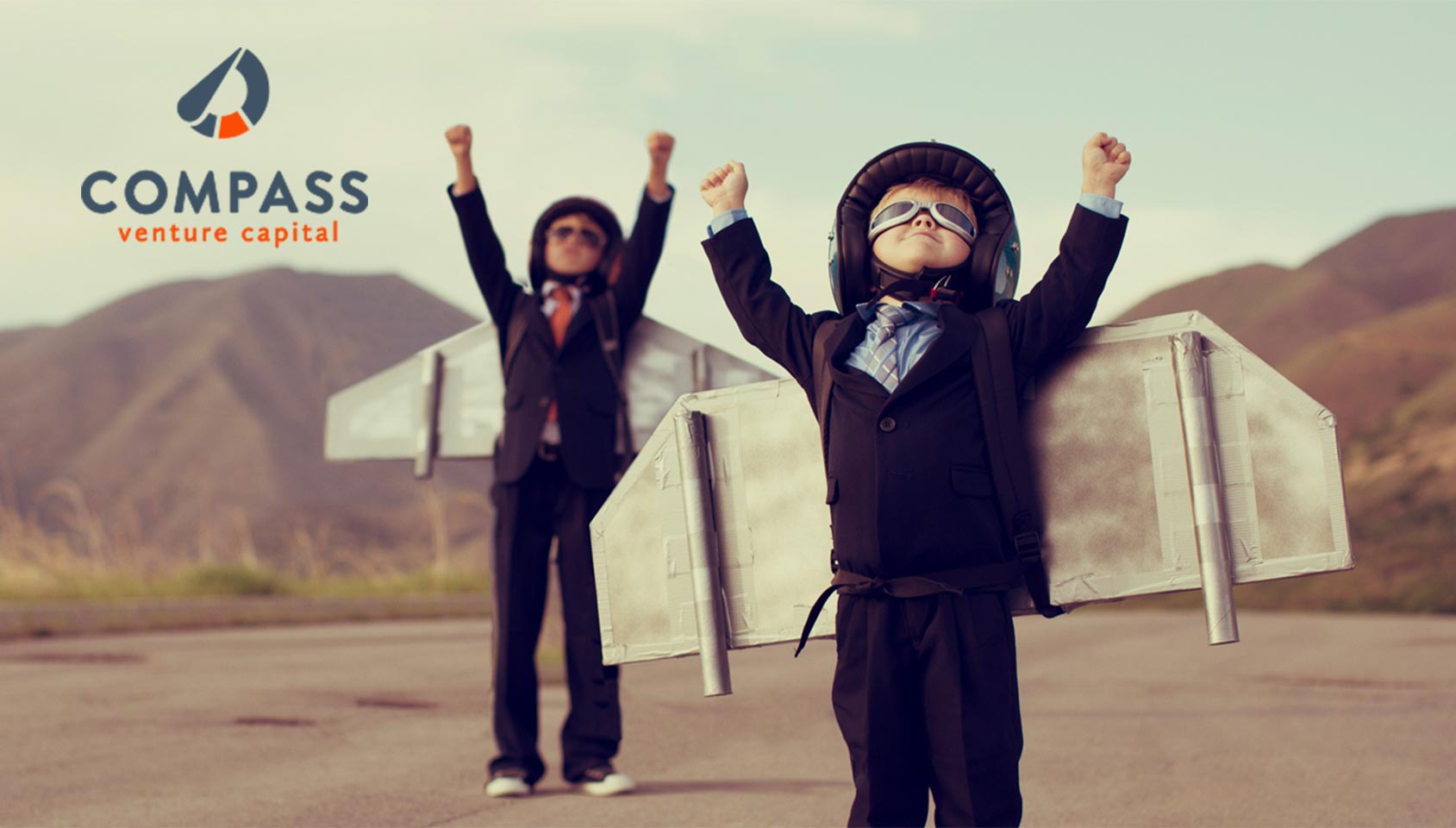 Compass, the first venture capital fund in the Indian Ocean, invests in innovative startups with strong growth potential and a clear competitive advantage in the region and in Africa. This fund has a total of Rs 750 million to be invested over the next 5 years.

This subsidiary of the ENL Group was founded in 2015 to help innovative startups become national and regional players by providing funding and coaching. Although part of the ENL group, Compass operates independently and in parallel with the Turbine, a startup incubator and accelerator. Through its team, led by Fabrice Boullé, the company helps financially and strategically startups with an existing business that want to grow and scale up. 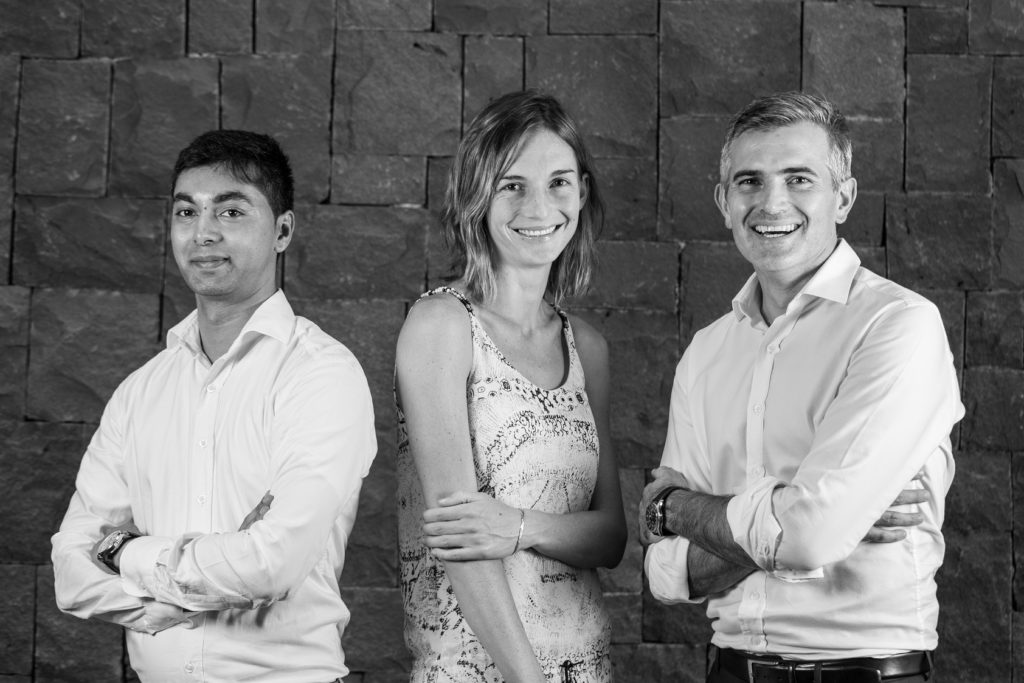 « Venture capitalists are strategic partners, as they bring a network of affiliates, partners and experts capable of fostering the growth of the startup. Their main success factor being access to customers, with the help of the ENL Group we are a real added value for our startups “observes Fabrice Boullé.

Compass offers companies equity capital (obviously according to a financial scale) in exchange for taking a minority stake in the company’s capital, less than 50%. This long-term investment is remunerated in proportion to the startup’s performance. The fund receives dividends as a shareholder and maximizes its return on investment when it resells its shares. Compass takes no collateral, so it shares the same capital risk as the entrepreneur and is aligned with the same objective: growth.

Compass is involved in governance and participates in strategic thinking and key decisions. The fund also relies on its network of partners in developed ecosystems, but also on the strengths of the ENL Group to actively support the entrepreneur and his team in the execution of his growth plan.

Compass is looking to invest in sectors of the future, but also in sectors where the group can add real value through access to the market and to experts. The fund focuses on the leverage that technology brings to some of the group’s growth sectors, such as tourism, real estate, financial services, logistics and agriculture, which are facing major technological advances, but also to the emerging sectors of the Smart City: Clean Tech, Ed Tech and Health Tech.

1 in 100 startups are selected

Out of more than 200 files analysed, four investments have been made so far. The fund has made investments of about Rs. 100 million in Reunion, Sweden, Mauritius and Kenya. 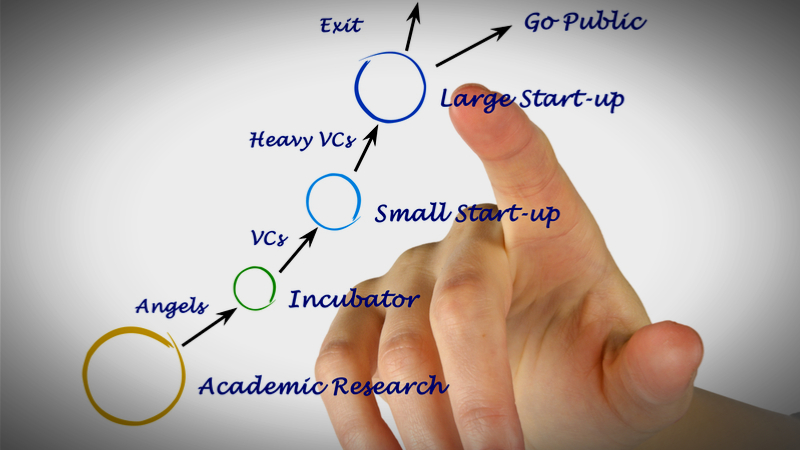 The investment company, which works with companies based in Mauritius, the Indian Ocean region and the African continent, is expected to close two more investments in the coming weeks. Although these investments are not Mauritian, Compass is currently in discussions with 5 or 6 Mauritian companies. According to Fabrice Boullé, the ecosystem is not yet developed and the venture capital tool is not known:

« We are keen to convince Mauritian startups to seek more support from us. We know that venture capital is not well known and that opening up one’s capital is a hindrance for some. However, only a venture capitalist has the financial and strategic capacity to accelerate their startup considerably and internationally, and this without losing control of it, nor putting up a personal asset. We are therefore waiting for these entrepreneurs to explain our offer, finance them and contribute to their success.”

To increase their network and provide better support to their start-ups, the fund’s managers participate in entrepreneurial meetings and different events in Africa such as AfricArena or AfricaCom. « We are expanding our network of venture capitalists, partner groups and incubators to identify new investment projects. We are also paving the way for our Mauritian startups to establish themselves in Africa“says Fabrice Boullé.