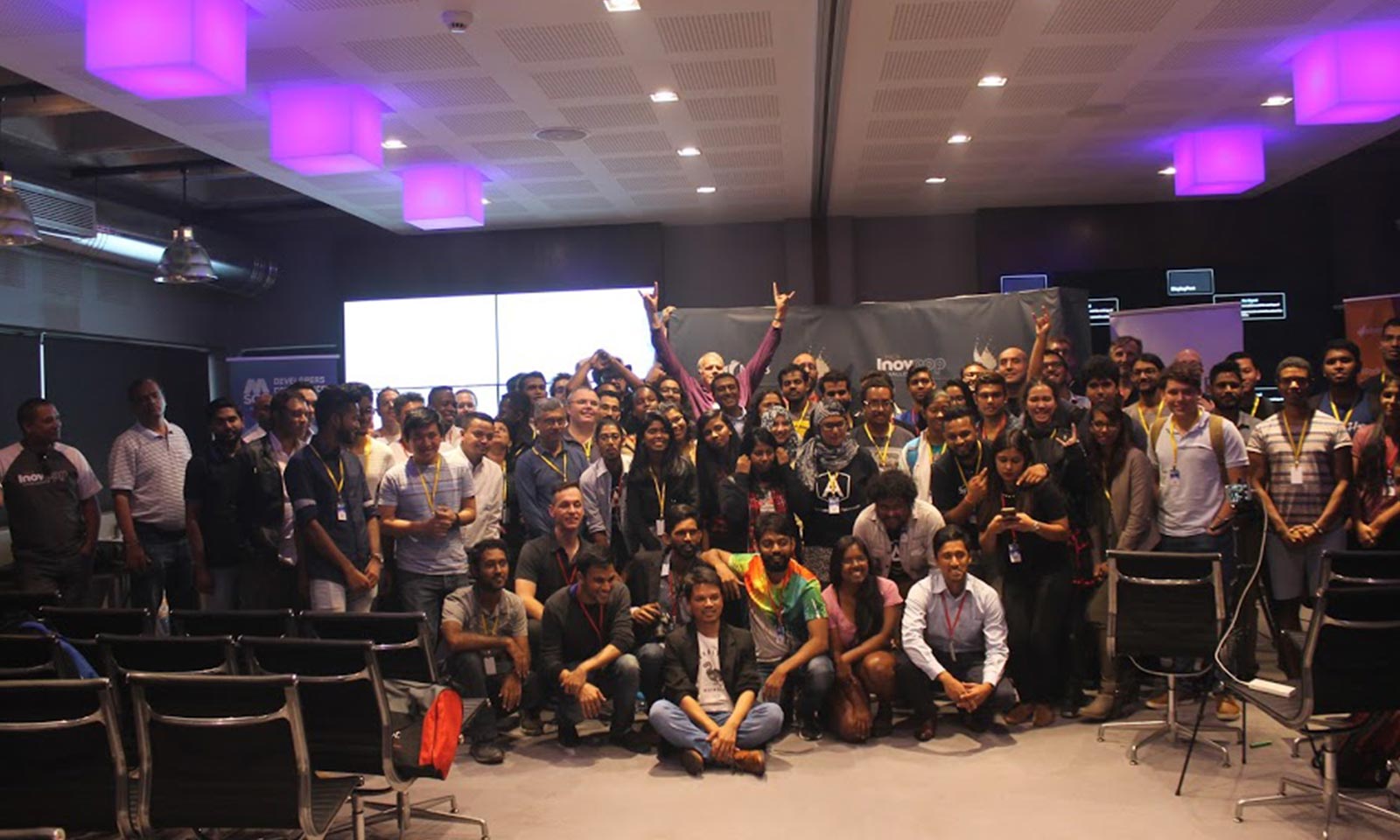 Rock’n’roll, good mood and hot participants…The last day of the Developers conference 2018 was explosive ! Ict.io’s Redac found itself at the heart of one of the biggest tech events on the island, the scene of high quality conferences, delivered by Mauritian and international professionals and experts.

Three days of conference, sharing and exchange between experts and participants, rocking… the Developers Conference (NDLR DevCon) 2018 was a real success. From Thursday 17 to Saturday 19 May, the event welcomed more than 350 participants for pitch sessions.

Organized by the MSCC (NDLR Mauritius Software Craftmanship Community), under the leadership of Jochen Kirstatter, founder of the event, DevCon welcomed professionals and novices at the Voilà Hotel, allowing them to reconnect with the world of development, while expanding their knowledge. 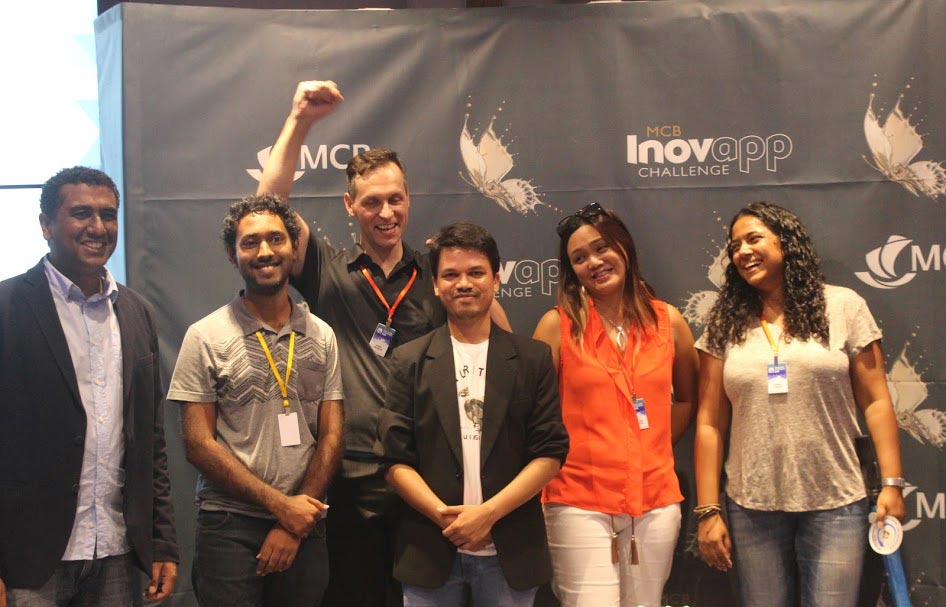 Conferences with Mauritian and international experts

Since its first edition in 2015, DevCon has become one of the flagship events of the technology sector in Mauritius. A conference that enriches participants on topics related to technology and innovation.

In the 21st century, as technology is growing and evolving, dominates to some extent all other industries. In other words, this sector is very promising, vast, but above all full of surprises.

Hence the importance of events like DevCon, the gatekeeper of technology trends. Thus, the participants benefited from the knowledge of the professionals and experts present, on specific themes : the use of the software ” Agile The program included a presentation of the “Coud Network” with Vincent Chatard, COO of MCB, mobile applications with Madhav Ramlugum, Coud Networking with James Nugent, data protection with Patrick Morin and best practices with .Net Core with David McCarter. A busy program with quality talks, befitting the scope of the event. 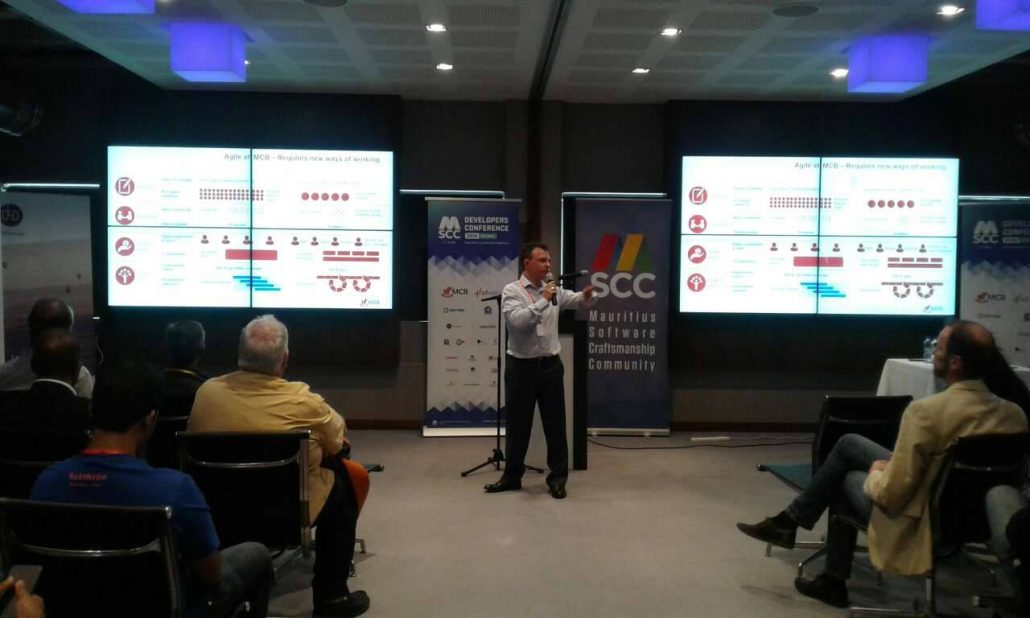 A Saturday that ends with the sound of rock’n’roll !

It all starts with a ” private concert ” by David McCarter. For the record, David McCarter, Dave to his friends, an American expert in the field of technology, is a ” Microsoft MVP ” (Most valuable professional) developer. He is also editor-in-chief of dotNetTips.com, a site that provides help to software engineers in all areas of programming , since 1994. 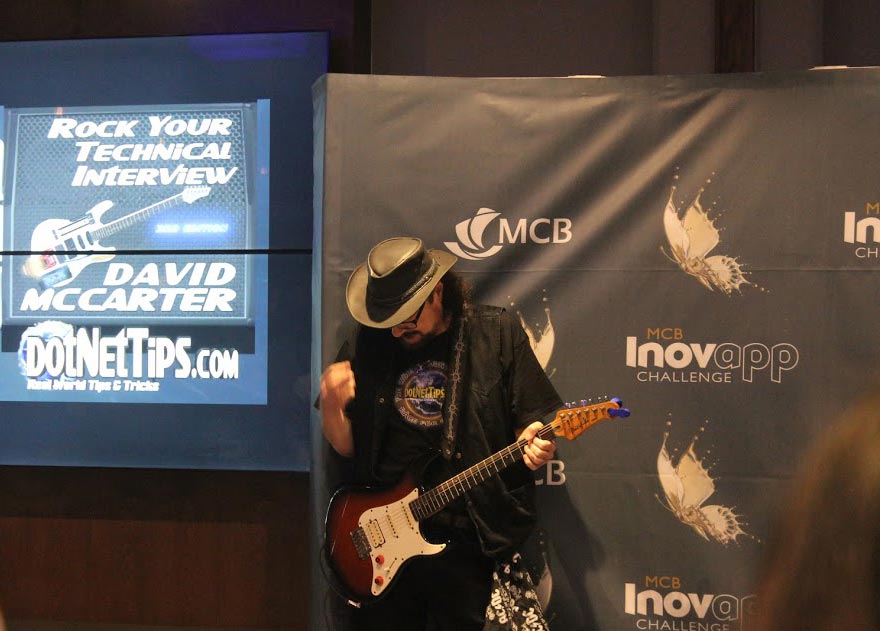 Just imagine, after a training on .Net core, the participants had the right to an eventful end of the conference thanks to David and his electric guitar. The little concert was very appreciated, making the end of the event unforgettable, both for the participants and for us !

Events such as DevCon are to be commended, as they perfectly illustrate the island’s drive for technology. Let’s not forget to mention the local sponsors : MCB, SdWork, both ” platinum ” (main sponsor),  AEROW, Astek Mauritius, Big Bang ERP, Esokia Webagency Ltd, Extension interactive, LSL Digital among many others.

MCB, represented by Vincent Chatard and a small team, took the opportunity of DevCon to reward the winning team of the MCB InovApp Challenge : Extension, won the first prize of Rs 100k and goodies. 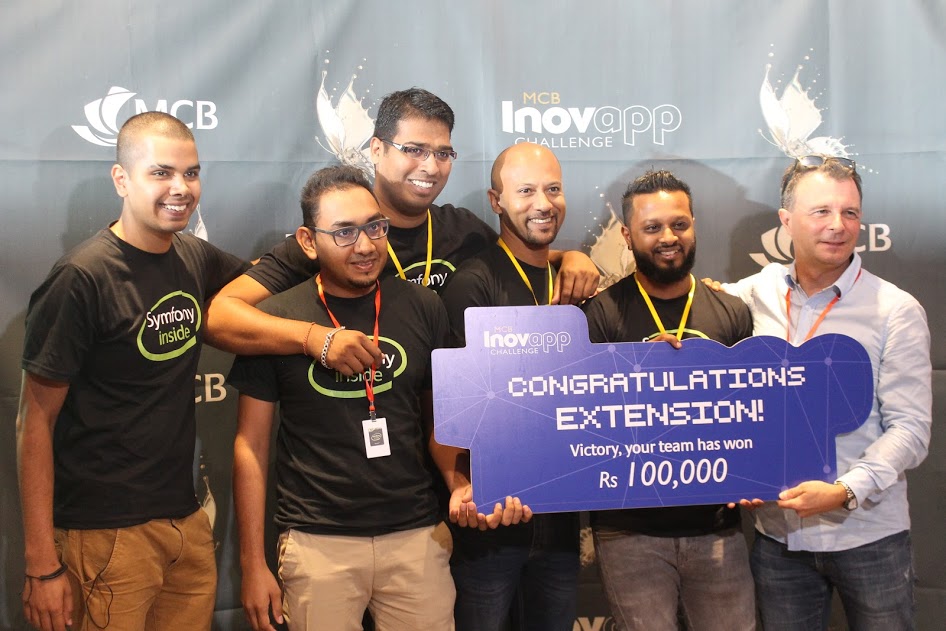 MCB’s InovApp Challenge was to produce an operational prototype that will eventually allow Mauritians to enjoy the benefits of technology in their daily lives in the banking sector.

Three days of learning through conferences led by experts… The Ict.io Redac welcomes such initiatives which show the dynamism of the Mauritian society for technology.