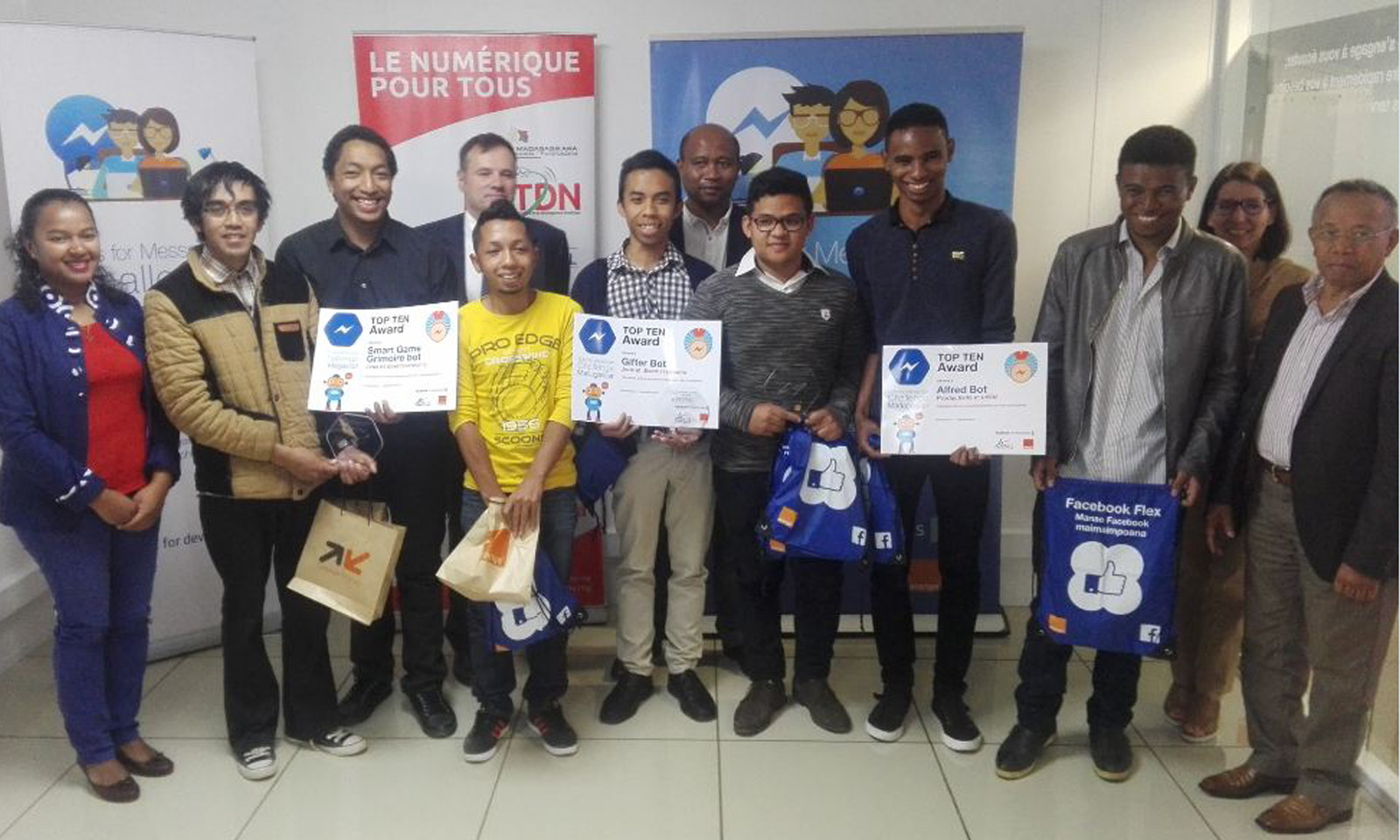 For a whole month, Madagascar was vibrating to the rhythm of digital holidays. An initiative of the supervisory authority and its Malagasy partners.

The school year has just started again in Madagascar. After 3 months of holidays, the schoolchildren are back in school. A particularly busy holiday for some of these young people thanks to the “Digital Holidays” event organised by the Ministry of Posts, Telecommunications and Digital Development. From August 16 to September 1, events, initiations, trainings and other programs around new technologies were organized. The closing ceremony took place on September 22. 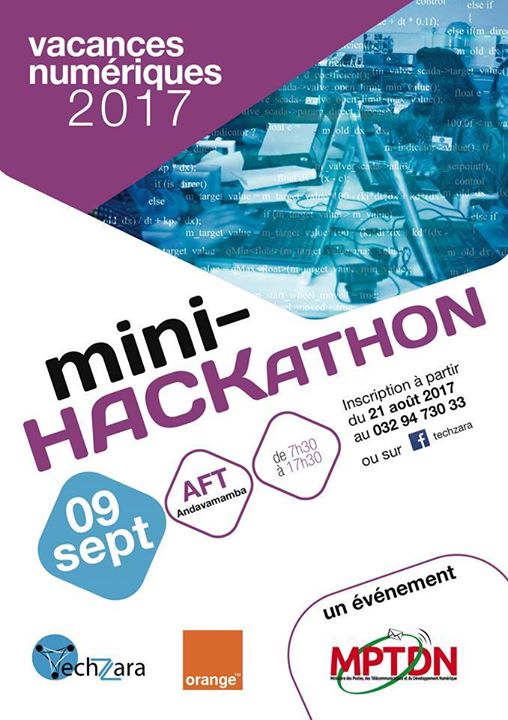 A Mini Hackaton on the theme of sharing

One of the major events during this digital holiday was certainly the Mini Hackaton. 60 participants brought together by the Techzara association set about creating a programme. Tolotra Andriamiharintsoa, a big name in Madagascar’s high-tech world, finally won the first prize on September 9.

With its multiplatform software dedicated to literacy, it has tackled a problem that affects nearly 50% of the Malagasy population. Based on the theme of “knowledge sharing” he developed in less than 24 hours, a fun software that allows to learn to read and write. He succeeded in programming three different modules, one for associating words with images, one for reading compound sentences and one for learning to write correctly. Based on machine learning, this software that works offline could bring a lot to the Malagasy education system.

Second place was won by the Seiya program, which consists of a digital collaborative board. The third, YNC-Boost, is a software program designed to connect all machines to the speaker’s screen during a conference. 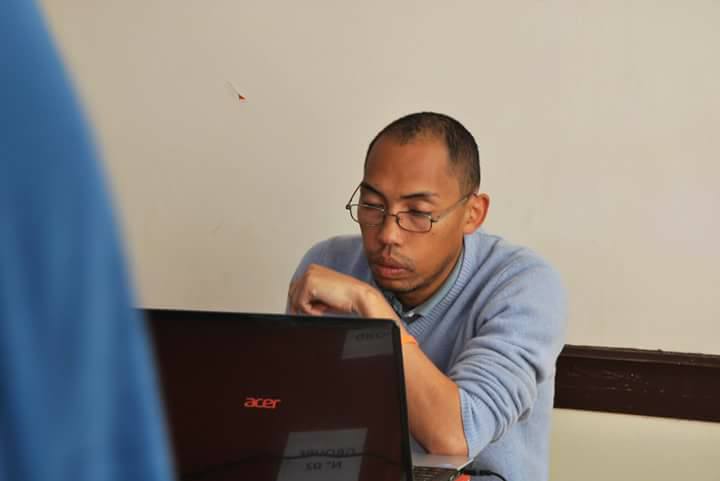 The developer is the winner of the Mini Hackaton

Another highlight of the “Digital Holidays” is the Bot Messenger Challenge. The awards ceremony took place on September 27. These bots, which are now available on Facebook, are a joy for Malagasy developers who are eager to innovate. 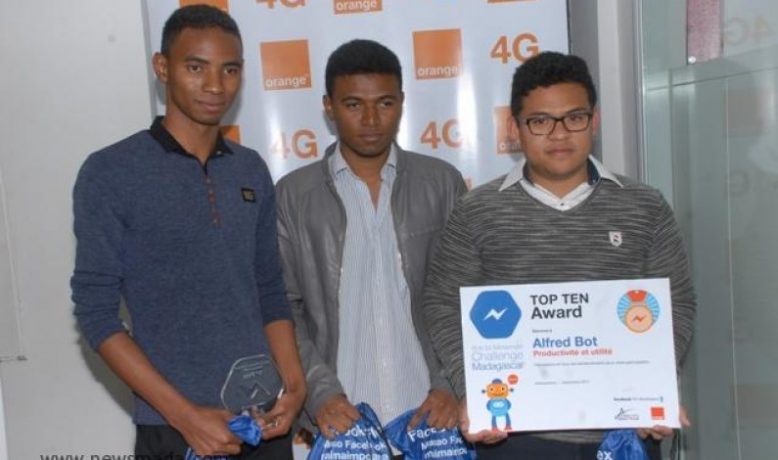 Among the best bots rewarded is Gifter Bot, already a finalist in the pan-African “Bots for Messenger Challenge” contest organized by Facebook last June. Thanks to this bot Messenger, it is now possible to transform its sentences, a word in an animated poster in GIF.

Another robot to have been noticed during this competition, Alfred Bot. Inspired by Batman’s famous butler, Alfred Bot answers all your questions about current events, the weather, itineraries, translation in nine languages including Malagasy… And it even plays the role of personal assistant at your service on Facebook.

In total, more than 300 participants took part in this competition. At the same time, more than 40 young people were learning how to create bots on Messenger.

Note that Madagascar is committed to its “Digital for All” plan. As part of this plan, more than 15,000 tablets have been distributed to schools. During Literacy Day on September 8, the theme chosen was “Literacy in a Digital World”. 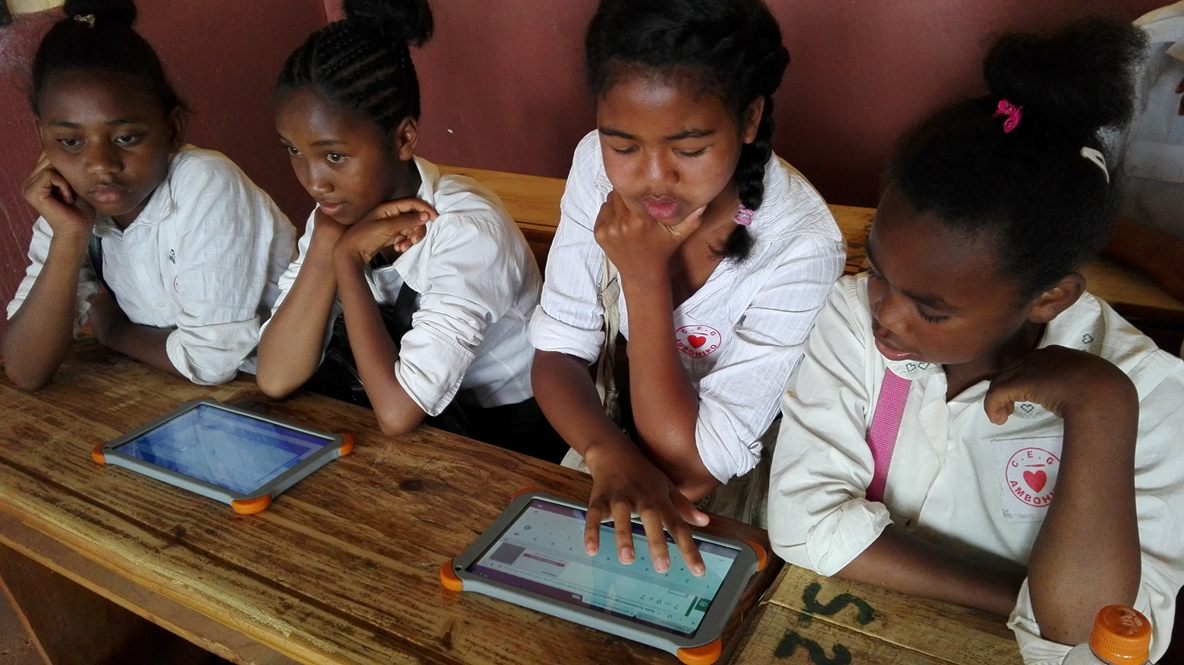 Young Madagascan schoolgirls on their tablet