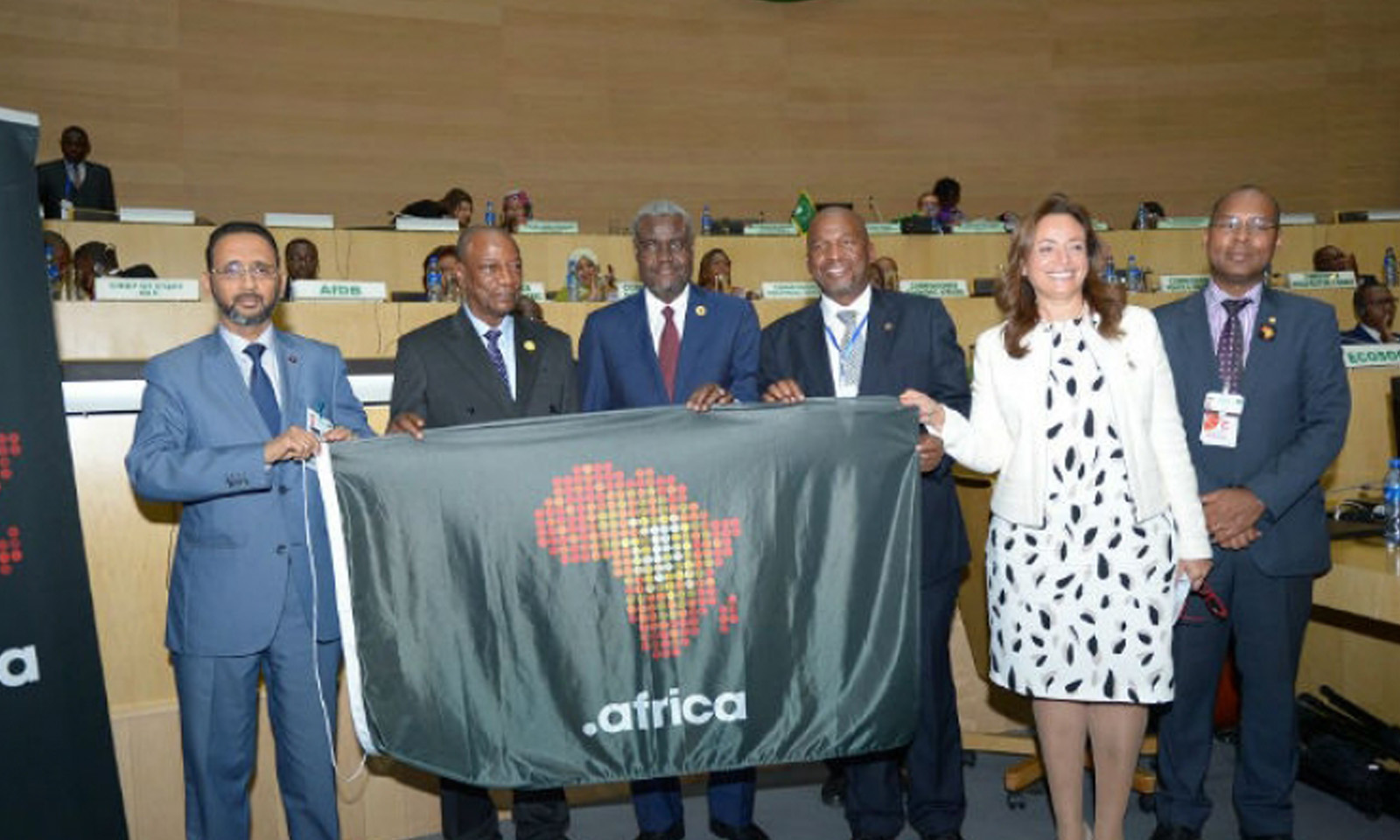 What do Amazon, Fujifilm, LockheedMartin or Longchamp have in common? Nothing except that since the official launch, these large and renowned companies have given in to the attraction of the .africa domain.

A digital identity for the continent

In Africa, only 22% of Africans are connected to the Internet. One of the lowest rates in the world, according to the World Bank. On the continent, South Africa, Africa’s largest economy, has the highest penetration rate. There is therefore a real will to act on the part of the African Union, which is now making it a key priority.

Indeed, on July 03, 2017, the organization that groups African countries, launched the domain name dedicated to Africa with .africa. That is 32 years after the launch of “.com”. A delay that the AU was keen to make up for to finally impose the African digital identity as recalled by the Chairperson of the AU Commission at the time, the South African Nkosazana Ndlamini-Zuma. 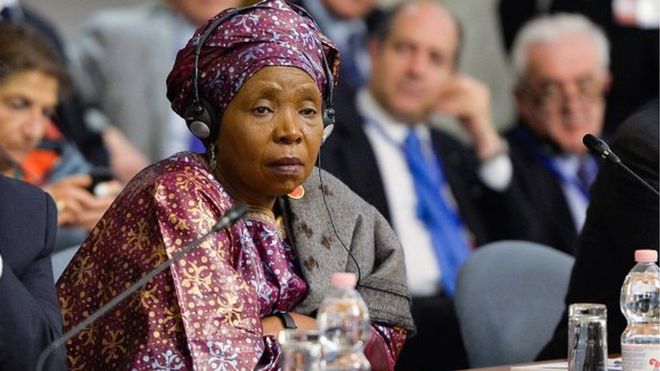 The previous Chairperson of the AU Commission, Nkosazana Ndlamini-Zuma

At its launch, the domain registered more than 1,000 requests. This shows the interest of such a domain name specific to Africa. However, of these requests, only 10% came from Africa, according to our colleagues at http://www.ticmag.net. It must be said that the impact of such a domain name for a site is important if only for its potential on the African economy and the African people. Among the first applicants already approved, we find names like amazon.africa, android.africa and many others. Today, more than 8,000 brands and companies have registered for an .africa domain name.

A domain name but not only

In gestation since 2009, the creation of the domain .africa signs a decisive step for all African countries.

“The .africa extension is unique, because it gives Africans a very important sense of pride to encourage them to do everything for the good of the continent”, says Lucky Masilela, CEO of ZACR (the company that manages the South African domain name, ZA).

Although there is still a lot of work to be done in terms of new technologies, the continent is on the right track. Within a few years, Africa will be one of the largest markets in the world. A potential not to be neglected, which the world’s major brands obviously want to take advantage of.

In the meantime, the .africa domain name can become a real growth lever for the African digital economy. There are only 140 million people surfing the net in this part of the world. And of the two million African sites listed by ICANN, half of them come from South Africa. It must be said that the costs remain relatively high to acquire a local extension. In Namibia, for example, it is necessary to count 2 000 dollars, in Burkina Faso 200 dollars. On the other hand, the African domain name costs only 18 dollars per month. 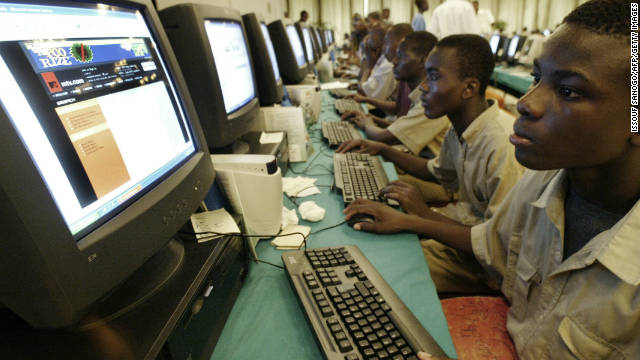 A financing tool for the African Union Commission

Operated by the South African Uniform, which also manages the domain of South Africa “.za”, the domain “.africa” will be used to finance the commission of the continental organization. Thanks to the income from this domain name, the organization hopes to be less dependent on international donors. The latter contribute nearly 70% of its budget. It must be said that this organization has great ambitions. It wants to increase the rate of access to the Internet in Africa to 32%. The arrival of this digital windfall will hopefully help to achieve this goal.