For about 18 years, Epitech has been training 5,400 students each year, in about ten major cities in France. This institution cannot be called a technical or engineering school. Unlike the latter, Epitech trains and instills a perfect scientific and technical knowledge of existing technologies, but also the ability to adapt to all new developments. Thanks to a framework agreement between this computer science school and the Reunion Region, Epitech will set up shop on the island of Reunion, more precisely in Saint-André, with the opening of a school planned for the start of the school year in September 2017.

A place that is popular in the wind

Saint-André, also known as the “Windward Coast”, is an emblematic place of Reunion Island. This place is known for its sugar cane culture, the cradle of a new local ambition. Indeed, this Reunionese city will be the basin of the digital sector of the island and the goal of the manoeuvre is to make this part of Reunion a “Coast in the wind”. This project will mark the start of a new era for Reunion, focused on innovation and ICT. 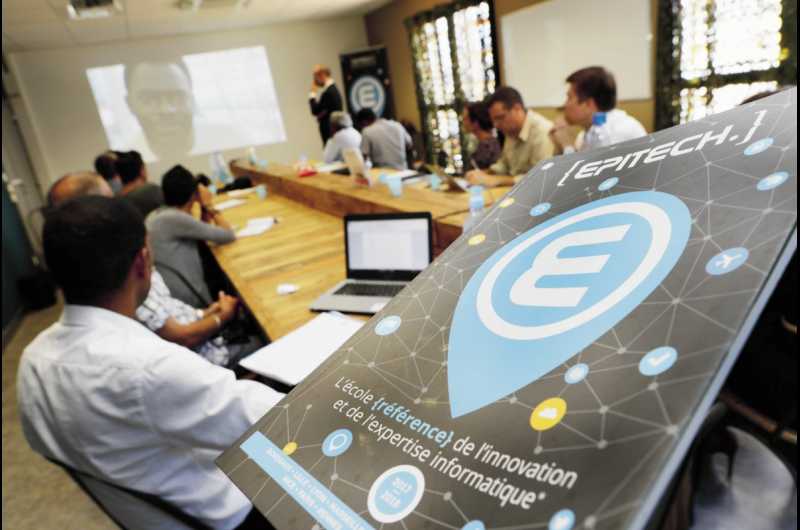 Reunion looks to the future, but without forgetting its past

A small town of 55,000 inhabitants, Saint-André will be at the heart of the “Digital Revolution”, without forgetting the country’s roots. Epitech will be located near a sugarcane reception platform that is emblematic of Saint-André and still in operation. Despite this “revolution”, the country will not forget its origins. This symbolic and strategic location will promote the integration of Epitech on the territory of Reunion.

This micro-region of Reunion Island has already started its transformation. Indeed, it is on this part of the island that one of the hearts of Cirest is located. This international community includes several entities, including the Urban Free Zone. With a surface area of around 3,000 ha, this zone is the first of its kind in France. Being a hub for investments in Reunion Island, this area is full of traders, craftsmen and independent workers from the public and private sectors. Moreover, Saint-André encourages startups and young entrepreneurs to settle in this part of the island with itsfirst co-working space which will also help the launch of 130 communal associations.

Land of conquest and experimentation

The association of digital professionals in Reunion promotes the establishment of new companies and targeted training. The partnership agreement with “Digital Reunion” is based on four axes:

Reunion Island, with a population of 850,000, 41% of whom are under 25 years of age, wants to use the “French Tech” label to become a digital leader in the Indian Ocean region. It should be noted that the island is, since July 25, 2016, labeled French Tech at the e-health level, thanks to the many facilities and innovations in this area, as well as the talents that abound on the island.