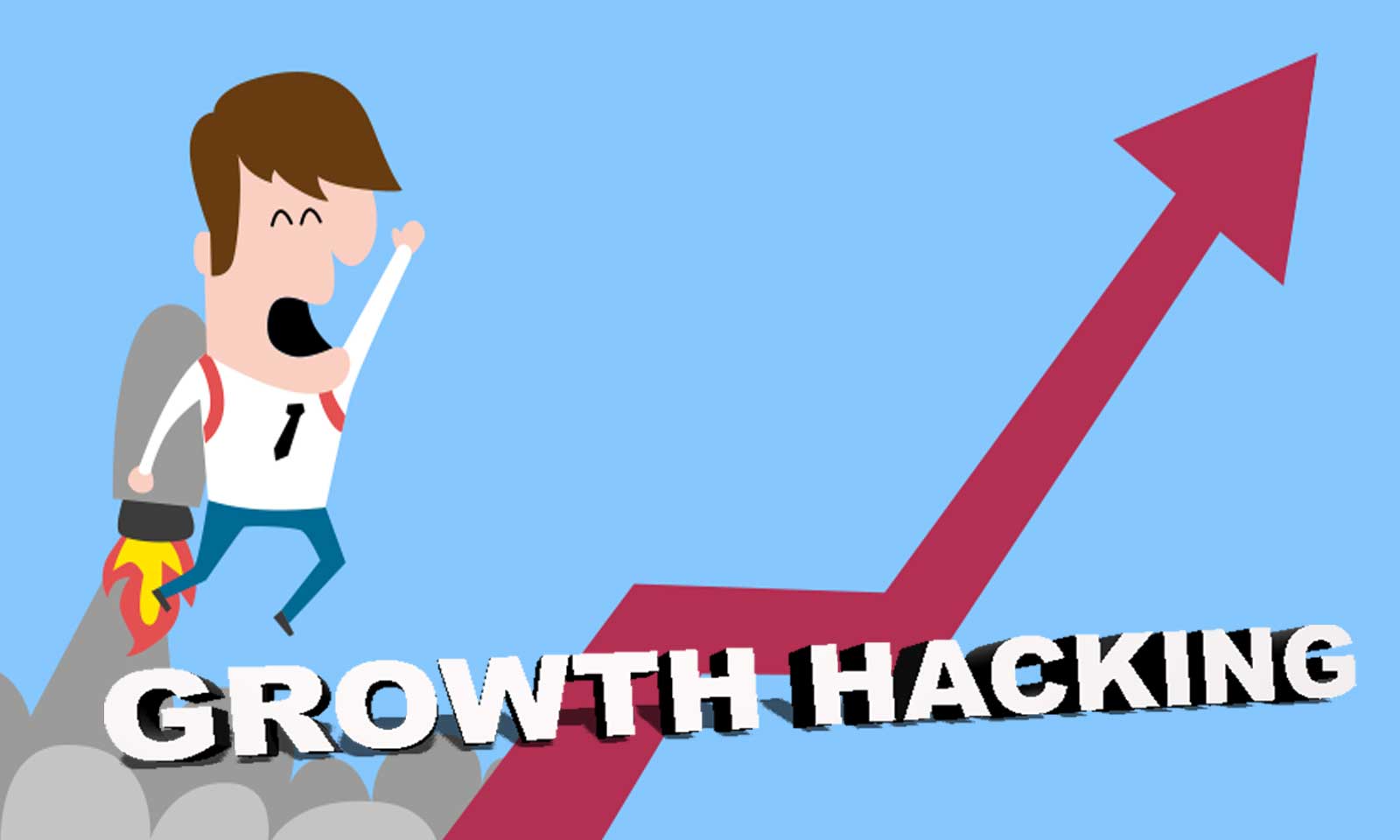 Growth hacking, a concept straight from Silicon Valley, is a digital marketing technique. The latter enables start-ups to attract the attention of prospects and generate sales through a combination of innovative strategies, advanced technical skills and data analysis.

The concept was developed in 2010 by Sean Ellis, who used this technique while consulting for companies such as Dropbox, Eventbrite, LogMeIn, and Lookout. This strategy is considered by some experts as an evolution of marketing tailored for technology startups that rely heavily on digital platforms to achieve their growth objectives.

Growth Hacking is also and above all a state of mind as Maxime Salomon, product marketer, states.

“Growth Hacking, before being a multitude of knowledge and skills, is first and foremost a state of mind.”

The roles of the “Growth Hacker

The main responsibility of the “Growth Hacker” is to activate the growth levers within the company he works for. In order to work, the growth hacker must have an almost perfect knowledge of his audience. Based on this, he directs all his actions to generate growth.

The growth hacker uses a range of techniques inspired by marketing and engineering. 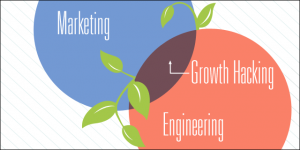 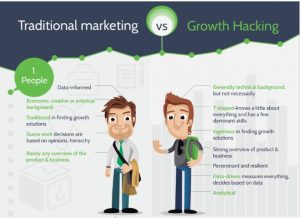 Let’s look in depth at what the AARRR scheme encompasses: 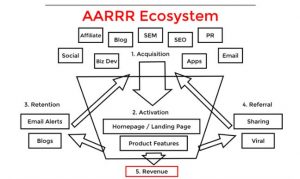 Brand Content agency, Madalana, in fact, said that “the process must be ‘scalable’ – that is, replicable and scalable on a large scale without requiring proportionate additional human resources.”

Analytics, the sinews of war

The growth hacker uses the data collected to adjust his growth strategy. The best growth hackers take risks to test their hypotheses, but they do so while taking into account the data available to them. In addition, access to a wide range of user information allows the growth hacker to adapt his strategy to each user segment. 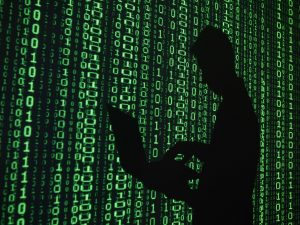 In addition, the analytics reflect the performance of the growth hacker. This is the proof of a successful mission or not. The data can be used to learn from a Growth Hacking strategy, the goal being to find the best strategy as soon as possible that will maximize the growth rate for the company.

Some examples of growth hacking

With the growing number of start-ups in Mauritius, growth hacking has the potential to create new career opportunities. Indeed with the advent of digital marketing in Mauritius, this kind of profile would be a crucial resource within start-ups whose main mission is growth. Note that the growth hacker is a self-taught person who regularly trains on new practices within the industry. The basics of growth hacking can be taught, but there are no university courses on the subject. MOOCs (Massive Open Online Courses) allow you to learn the basics of Growth Hacking. Nevertheless, to become an expert in growth hacking, the only solution is to master the fundamental techniques, then implement them to develop winning strategies. 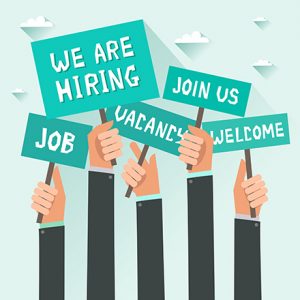 In Mauritius, this will create new jobs. It is also an opportunity for start-ups to hire young people who will have the right structure to give free rein to their innovative ideas. Furthermore, growth hacking techniques could give ideas to Mauritian companies to create processes internally to streamline the sales and value creation process. There is something for everyone.