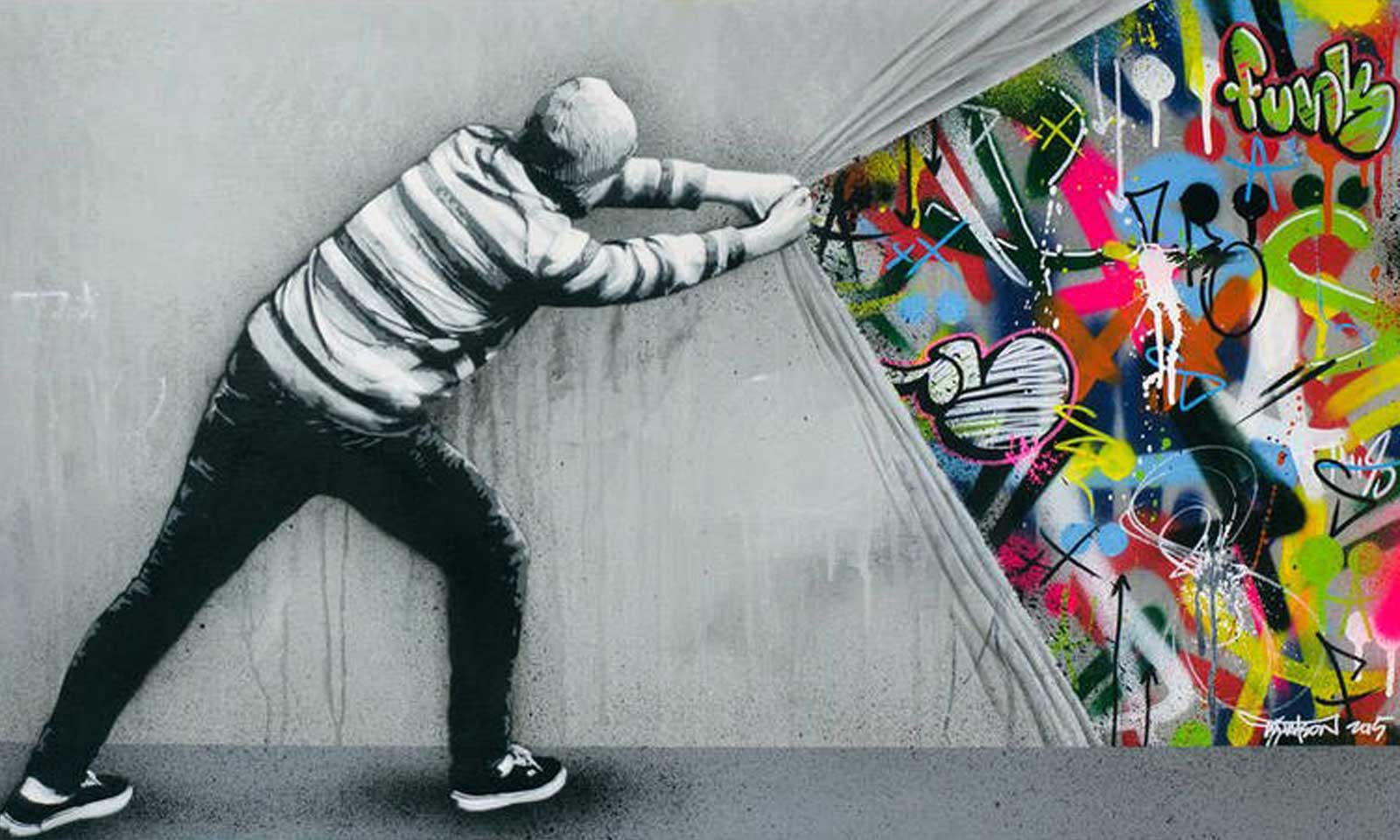 In an economic context where entrepreneurs must face both local and international competition, it has become essential to develop innovative concepts in order to create a competitive advantage. The arts can thus be used as a lever for innovation.

The parallel between artists and entrepreneurs

No one can find all the answers to the challenges of the 21st century in the world of rationality. Artists are considered creative, as they are called upon to create a unique piece to differentiate themselves from the competition. They tend to use the right hemisphere of their brain which controls imagination and intuition. Each artist has his own style, a unique style that is reflected in his works. We can draw a parallel between the creative process of artists and that of entrepreneurs.

The process is divided into five phases: 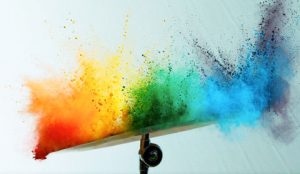 Note that the process is not necessarily done in the order presented. The entrepreneur/artist uses his or her intuition to navigate through the different phases.

From Leonardo da Vinci to Albert Einstein: art and science are one 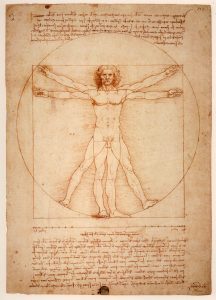 The famous physicist Albert Einstein, considered one of the most influential figures in science, was both a violinist and a pianist. For Einstein, insights did not come from mathematical logic, but rather, from intuition and inspiration.

John Maeda is an American graphic designer and computer programmer with a dual background in the arts and sciences. He believed that the economy of a country is based on convergent thinkers, on people who do things and get things done. But artists and designers are divergent thinkers: they expand the horizon of possibilities. Superior innovation comes from the fusion of skills, between the divergent (artists and designers) and the convergent (science and engineering). 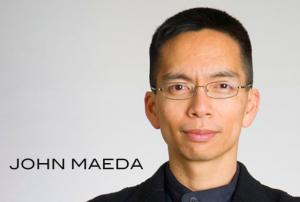 “Linear and rational thinking works well in a certain world, in which we can plan our future; but in an uncertain, complex and changing world like ours, it’s over. What makes the difference from now on is the audacity to be open to new things, to imagination, to the ability to step outside the framework of one’s skills, before returning to it and reasonably applying one’s new ideas,” explains Luc de Brabandere. 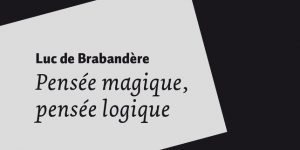 The art: developing transferable skills for the business world

Art allows for the development of transferable skills, which are interesting for entrepreneurs. For example, visual art develops an individual’s ability to detect nuance and detail. As a result, it trains detail-oriented entrepreneurs. There are many coaches who practice “corporate arts-based training”, i.e. stimulating artistic creativity in professionals for the benefit of companies. Being able to think like an artist is : 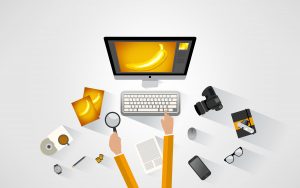 With the advent of automated systems and artificial intelligence, there is a risk that some jobs will disappear. Some examples: 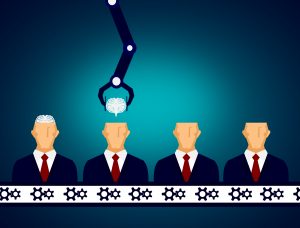 However, machines cannot think like human beings. Machines base their resonance on algorithms created by humans. Also, unlike humans, they do not have access to an infinite pool of knowledge – intuition and imagination. On the other hand, human creativity involves values, intentions, judgments, social emotions and personal consciousness.

Due to the different cultural influences within the Mauritian economy, there are countless sources of inspiration. As Jason Lily, a well-known Mauritian artist on the local scene, puts it, the environment in which he writes his songs has a direct influence on his creativity. He favours spending time in nature in order to be in resonance with the energy that surrounds him. He immerses himself in nature with no idea of what he is going to create and this is precisely what allows him to be open to all possibilities. 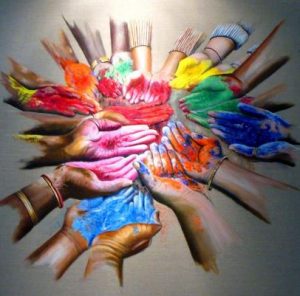 The new phase of digitalization in Mauritius will involve the fusion of technology and the creative industries: the music industry, fashion, entertainment, education, media, literature and arts. With the development of the ecosystem around startups in Mauritius, this will give rise to hybrid industries. It will not be surprising to see professionals with this dual artistic and scientific competence emerge.