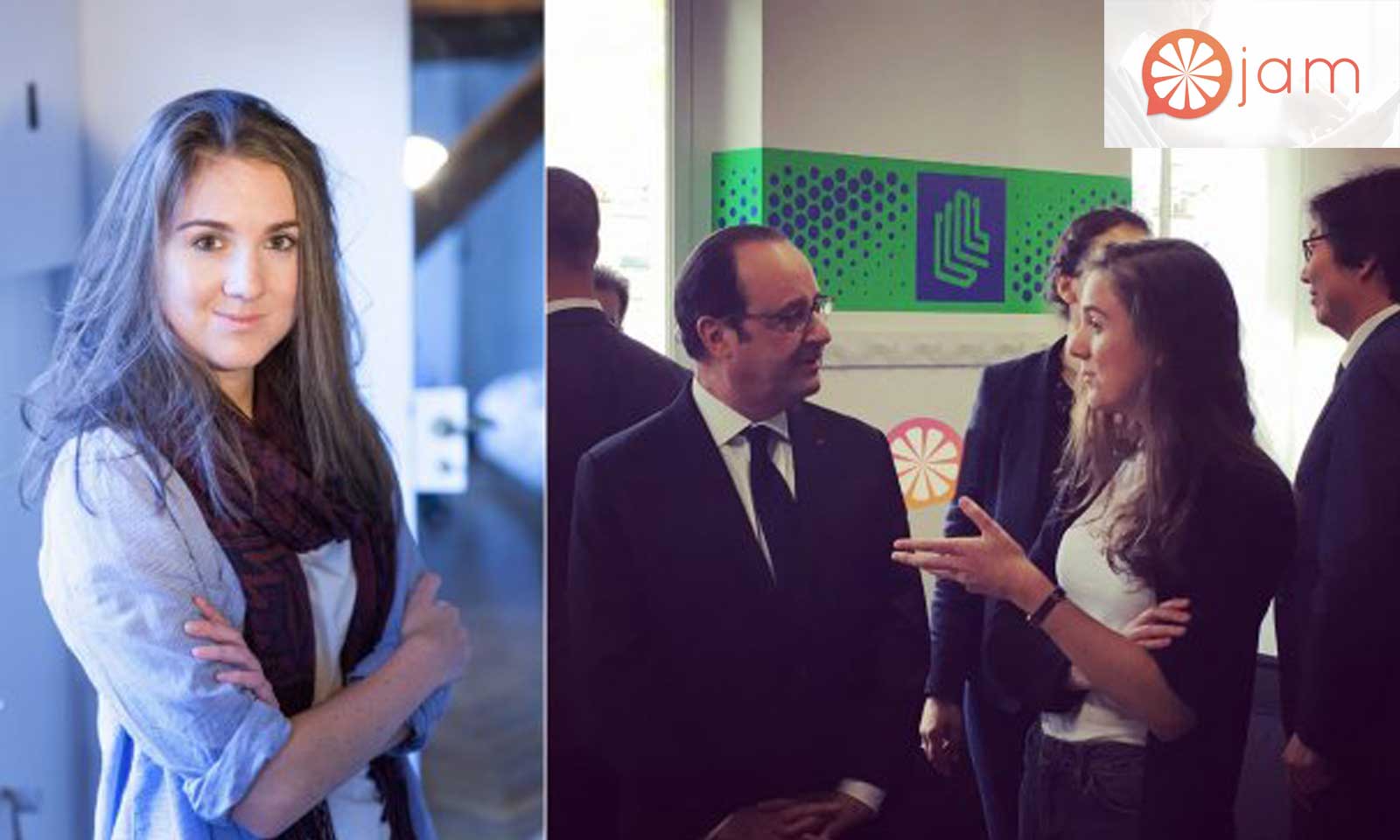 We met Marjolaine Grondin, a young woman from Reunion who co-founded Hello Jam, an application that uses artificial intelligence to recommend on demand the best ideas for using your free time and going out in Paris. At the age of 27, this native of Reunion Island has just been included in the Forbes ranking of “30 Europeans under 30 to watch” as CEO of the start-up Jam. It must be said that less than a year after its launch, his start-up has already raised more than one million euros from a dozen business angels.

Marjolaine, you are the founder of the Jam application. Can you tell us about your background?

I co-founded Jam when I was still a student, with the mission of helping students in their daily lives: looking for apartments, jobs, internships or good deals of any kind. This idea was born out of my own frustration during an academic stay at the University of California at Berkeley, and my project was refined upon my return to France, during my Masters at HEC and Sciences Po. I partnered with an engineer friend early on in the project, and together we launched an intra-campus exchange platform called Blackbird. Once we graduated, we continued to develop this project and refined our vision, notably through a stint at NUMA. And a few months later, Jam was born! 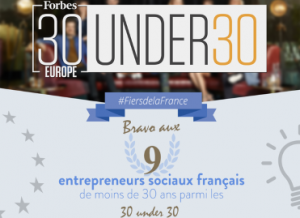 You were recently included in Forbes’ “30 Europeans Under 30 to Watch” list as CEO of the start-up Jam, did you expect it?

In fact it was rather unexpected as there is no form to fill in or application to send to apply for this kind of ranking. I just knew that someone in my contacts had “nominated” me, he had asked me a few months ago to send him my date of birth and my email. So I was pleasantly surprised to see that I was in it the day the ranking came out!

What services does Jam offer?

Jam is a service based on artificial intelligence that works via Facebook Messenger and recommends on demand the best ideas for using one’s free time and going out in Paris. It’s a kind of social and cultural best friend who instantly answers requests and spontaneously recommends the latest exhibitions, new restaurants or the best film to watch under the duvet when it’s raining… Jam is always available and ready to listen, 24/7.

Do you plan to extend the services of the application to other countries, like Reunion Island for example?

Jam is already available worldwide! In French for the moment, because the change of language will be a real work beyond the transposition. The content in Jam is fed by “APIs”, i.e. external feeds, like La Fourchette, TripAdvisor, Facebook Places, Google APIs… We apply filters to the proposed content in order to have proposals that really correspond to Jam’s state of mind; it’s a real strength to have its resources: you can use Jam in your city and when you’re travelling, wherever you go. 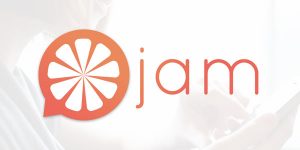 After graduating from high school, I studied in Paris, and have been living there ever since. When I started Jam, I naturally created the company in Paris. The ecosystem is evolving very quickly and is increasingly conducive to business creation and development. But I hear more and more about the dynamism of Reunion on entrepreneurship! I can’t wait to come back and see it up close.

According to you and your experience in your company, what is the future of this type of service in the world?

There is a real trend around the advent of intelligent assistants, which focus on understanding user intent at the source, rather than imposing an interface in the form of buttons, menus, etc.

This trend is accelerated by three simultaneous phenomena: 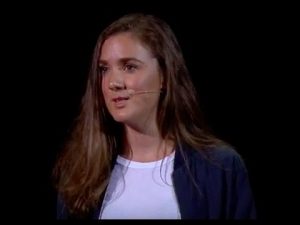 Do you believe in the advent of this kind of project in the Indian Ocean within a few years?

Without a doubt! Overseas is becoming more and more dynamic: I was able to talk to established companies that are looking to open up to the startup ecosystem, as well as to coworking spaces that welcome entrepreneurs and freelancers from all over the world. This is the beginning! The Jam application is available all over the world, and is progressing rapidly in the Indian Ocean, so don’t hesitate to test it and take advantage of it.