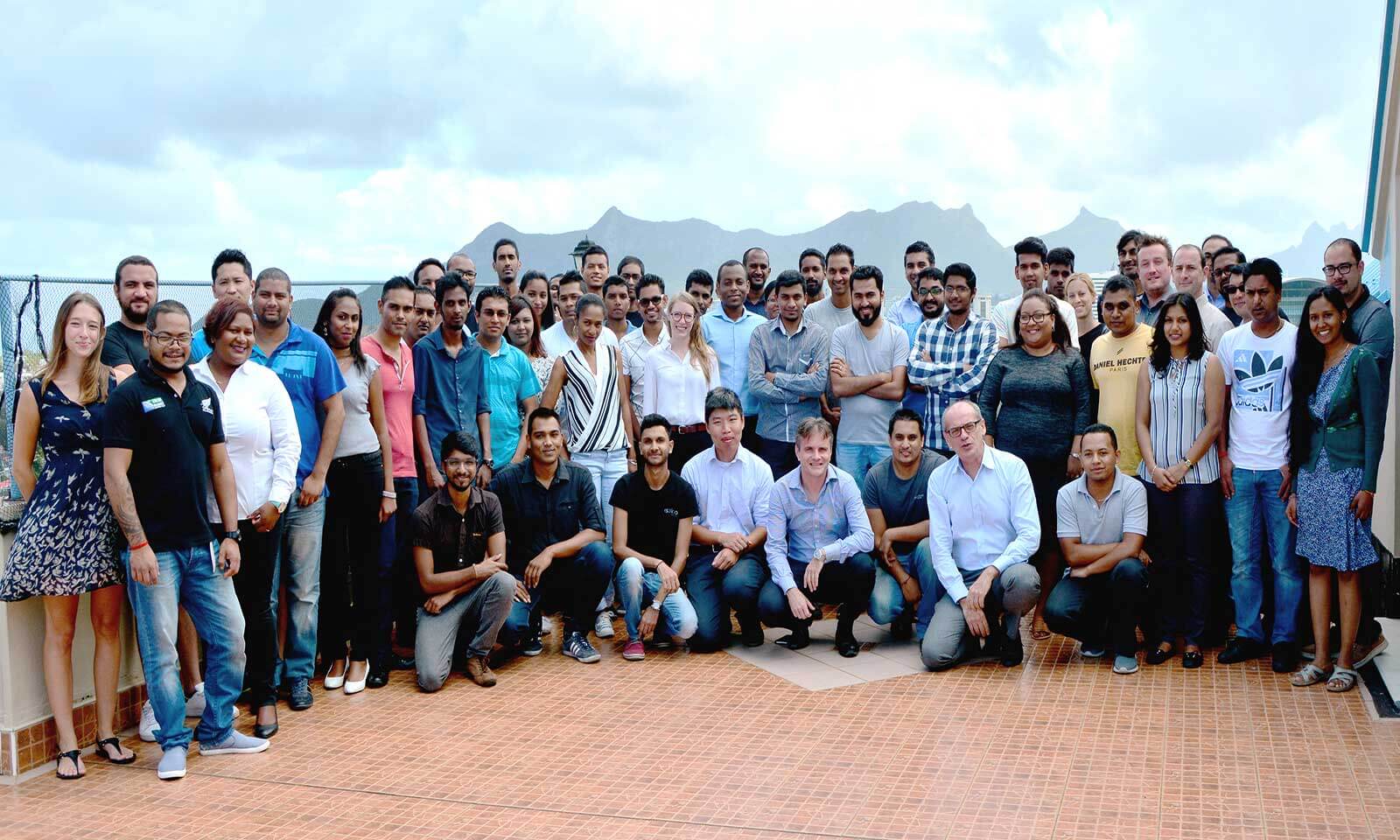 Esokia, founded in 2009, is an international digital agency. Founded in Mauritius by Michel Demari and Patrick Morin, they were joined by Denis Lacour in late 2014. The latter became a partner in the company’s capital in order to increase its development. With 190 employees in Mauritius, Serbia, Costa Rica and Madagascar, Esokia also has a commercial presence in Paris.

Esokia helps companies develop their digital business by providing support on different platforms (e-commerce, social networks, etc.). But also in the development of their Webmarketing strategy through new digital technologies. 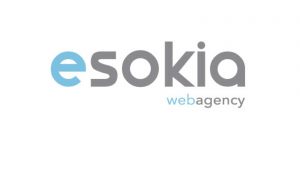 In 2016, Esokia proceeded to open two production centers, one in Serbia and the other in Costa Rica. In this development momentum, the company has bought out its Madagascan partner: Externalis IT. In addition, Laure Saint Olive, with new production objectives, has joined Esokia as Managing Director. 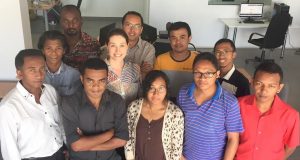 With a new branch in Madagascar, the Esokia Group wants to respond more easily to the demand of its growing international customers. The creation of this Madagascan centre also allows the company to open up to the African market, where it already has activities. Indeed, since 2016 Esokia ensures the development and creation of the website Starafrica.com.

To support this strong growth, Esokia is recruiting, among others, project managers and developers for its centers. With such a development, 2017 promises to be a very active and productive year for the group both in Mauritius and internationally.