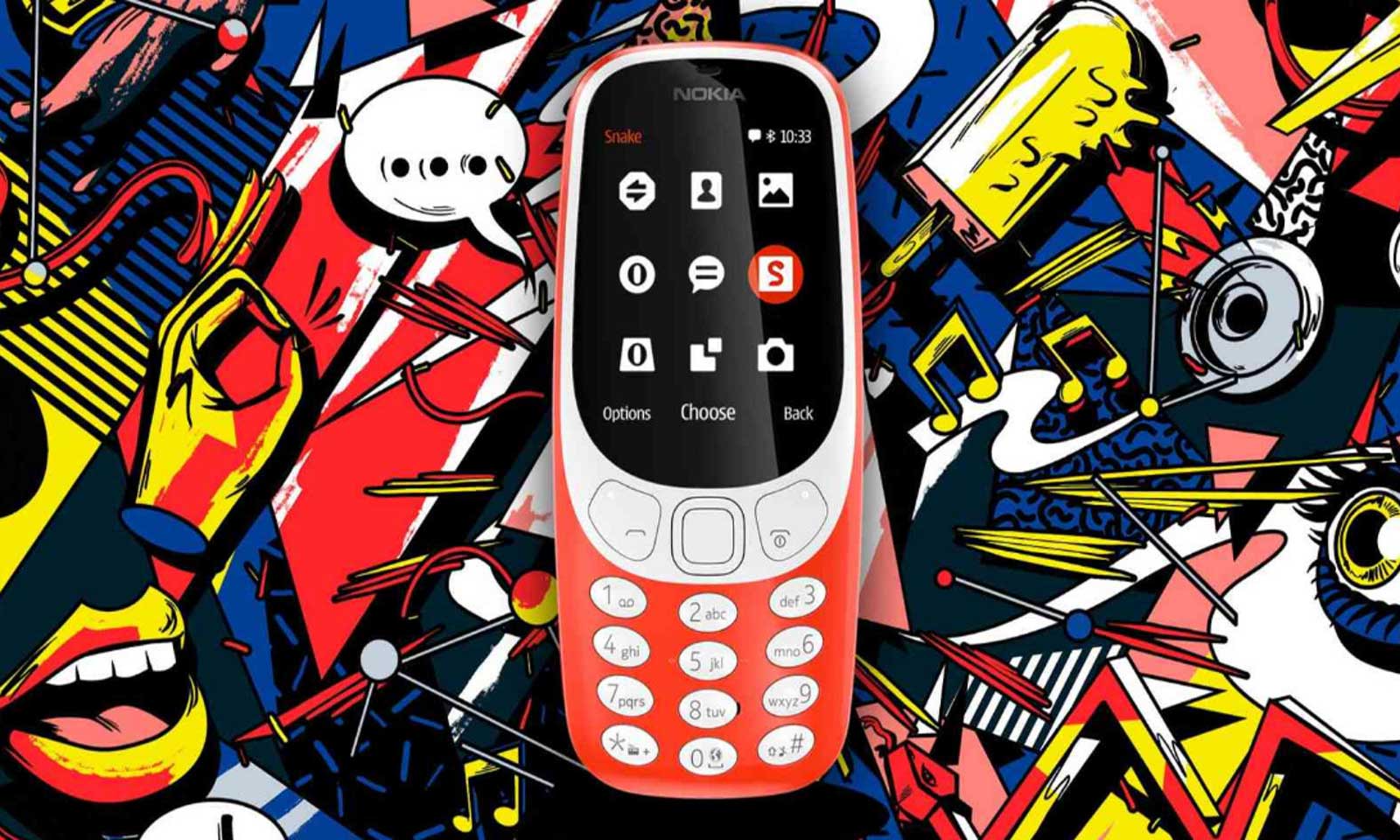 Nokia has resurrected its star phone, the famous 3310 model. This great comeback is synonymous with nostalgia for those who used, loved, pampered, even adored it, at a time when smartphones were only fiction. Indestructible, practical, the Nokia 3310 was an incredible success when it was launched in 2000. It’s back, and the good news is that it retains its vintage look, not to mention Snake, a game that has become a cult favorite, who will be in the game!

As we told you a few days ago, it’s now official: one of the pioneers in the history of telephony is back in business. Nokia unveiled the new generation 3310 during the Mobie World Congress in Barcelona. However, we have a key question. At a time when the race for the best performing smartphone is a key issue for major brands, will the all-new Nokia 3310 win you over? 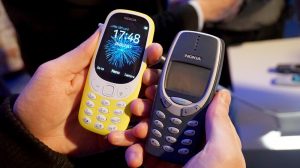 Does the upcoming Nokia 3310 deserve all this attention?

Iconic indeed, but perhaps outdated today! Yes, vintage fashion is appealing to many, but the new 3310 doesn’t look as fabulous as we’d hoped. This new phone (no, not smartphone), sold for less than 50 euros, has a design that tries to be as close as possible to the original model, but much more rounded. Less massive, the keyboard is still present. The 2.4-inch screen (now in colour) takes up a large part of the front. To summarize, the new Nokia 3310 is far from the original in terms of design, apart from some small similarities here and there. 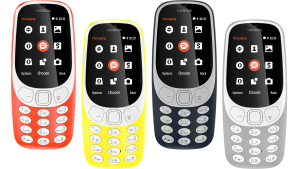 What’s under the hull?

The Nokia 3310 version 2017 is a 2G phone, equipped with a system as simple to use as ever, with the bonus of the mythical ringtone of the phone, which the brand has kept! Available in different colors, the phone is lighter and the screen, although mostly black and white, has some colorful touches! Sold with 16 MB of storage, it is possible to extend its capacity to 32 GB by adding a microSD card. As for battery life, Nokia promises over 22 hours of talk time on a single charge, and up to a month of standby time. 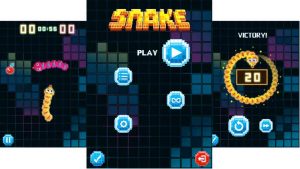 Overall, the new Nokia 3310 is a return to its roots for people who grew up with this model, considered the best of all time. It will probably be sold for around rs 2,000 in Mauritius. The device is available in four colours: red and yellow, with a glossy finish, and dark blue and grey, with a matt finish. It is planned that accessories will be added to the device.