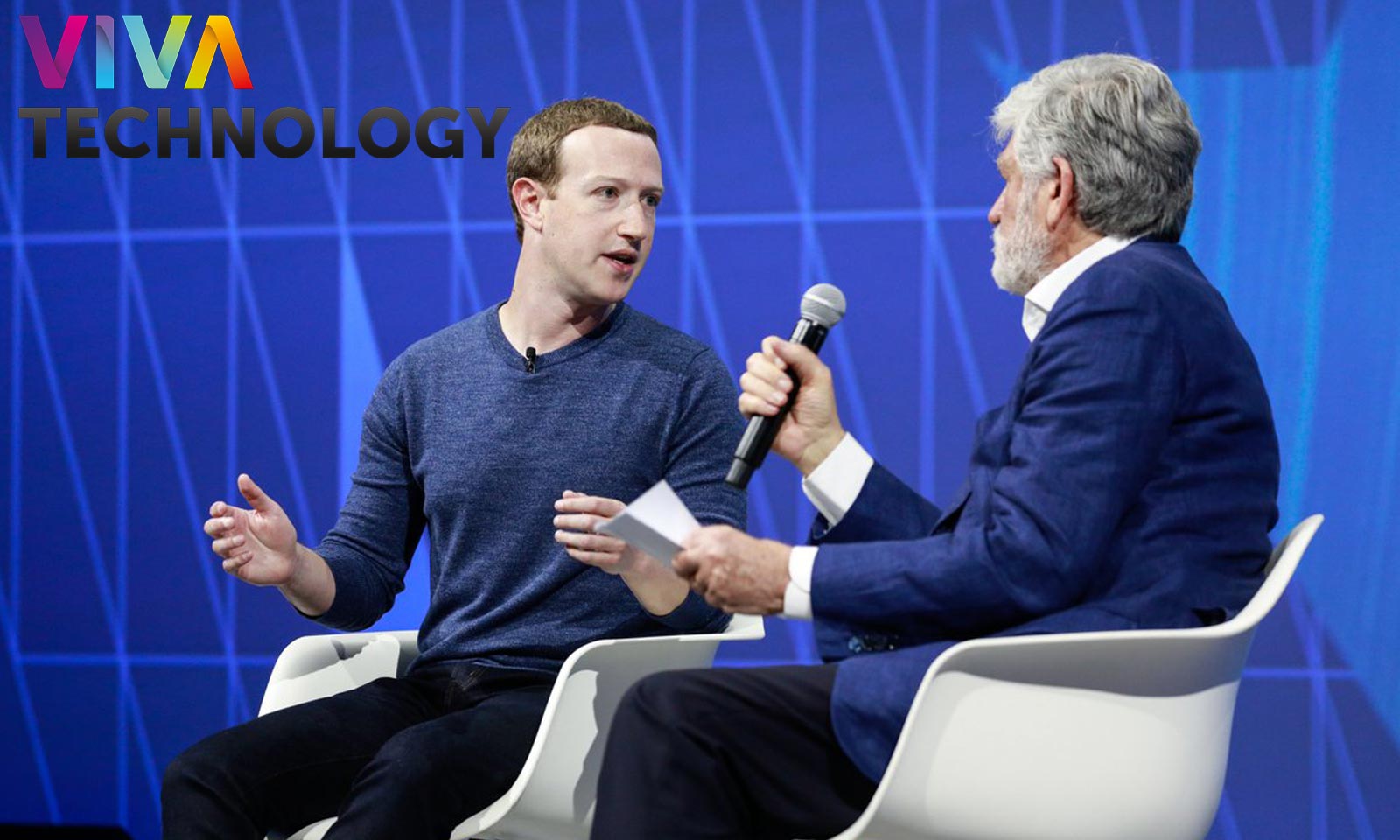 The French capital is right now the scene of the big event: Viva Technology 2018. Opening its doors on Thursday 24 May in Versailles, this trade fair, now in its third year, welcomes start-ups and investors for an incursion into the heart of innovation. The first day was more than unforgettable with Mark Zuckerberg’s speech in “seduction” mode!

From Thursday 24 May to Saturday 26 May, Paris Expo, the exhibition centre at Porte de Versailles in Paris, is hosting the third edition of Viva Technology, a trade fair entirely dedicated to innovation “made in France”. Organized by the Publicis and Les Echos groups, the event is becoming more and more important each year among the world’s major high-tech events. This year’s programme includes meetings, conferences and innovation by start-ups and large groups alike.

Once again, and for the past three years, many leading speakers are expected to give lectures and present multiple innovations and services. This year, the big names in the field such as Mark Zuckerberg, Satya Nadella, CEO of Microsoft or Dara Khosrowshahi, CEO of UBER will be present. 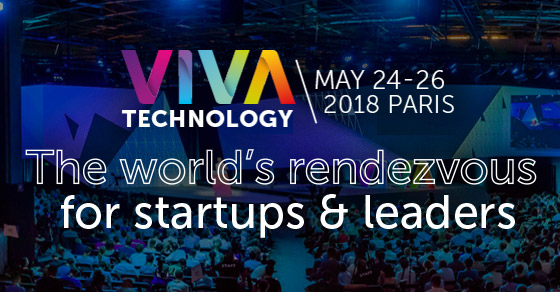 If the show opened its doors yesterday, it did not fail to make talk about it well beforehand on the web, supported by the presence of Mark Zuckerberg. Indeed, the Facebook creator managed to dethrone President Emmanuel Macron, thanks to a particularly well-crafted speech.

The “Likes”, “Loves”, “Grr”… we are completely crazy, if not a little addicted to the blue social network. One only has to look at the “story” of many users to deduce that Facebook has become a kind of perfect “logbook” where everything or almost everything is “posted”, in full view of all the other members.

However, for the past few months, Facebook founder Mark Zuckerberg has been navigating in troubled waters. After more or less stormy meetings with the American Congress, during which the senators had some difficulty in adhering to his “I’m guilty, but not quite”, it is in front of the deputies of the European Parliament that our man began his week on the old continent.

The fallout from this hearing on May 22 in Brussels before the MEPs was a speech that was no different from the one given to the Americans!

Mark Zuckerberg acknowledged that Cambrige Analytica took them by surprise.

“In 2016, we feared more traditional cyberattacks. As a result, we were slow to identify Russian interference in the US presidential election. Our AI researchers have, in the meantime, created tools to flag problematic content. Fighting political interference is one of our priorities, as we demonstrated during the French election, where we removed more than 35,000 fake accounts. In addition, we have already investigated thousands of reported applications, and we have suspended more than 200,” he defends. 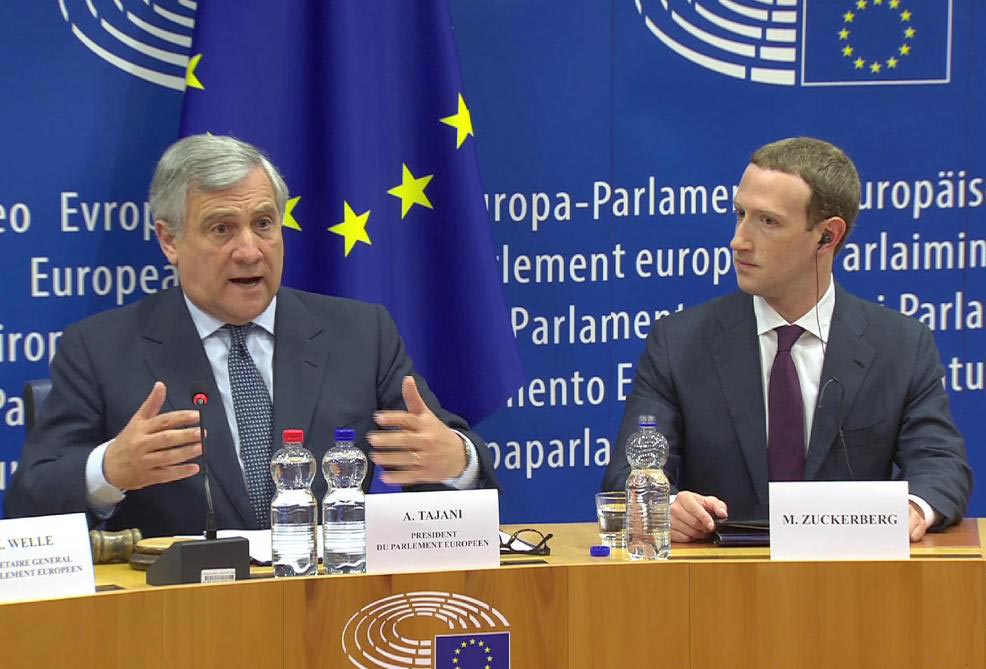 Is Mark Zuckerberg playing it safe by repeating the same speech to his accusers? A speech that, once again, did not satisfy the political authorities… This hearing in Europe was held just before the entry into force of the RGPD (General Data Protection Regulation) in the European Union, scheduled for this Friday, May 25.

“Zuckerberg, It’s the Madonna of the Internet!”

The “mea-culpa” continues, but this time, it is enhanced by a touch of “seduction”, because of the change of scenery and audience! Expected at the big tech show in Versailles, the Facebook founder once again pushed the “I’m guilty, but not quite.” Like a star, he nevertheless seduced the audience, composed of small start-ups and other digital giants: the perfect pitch!

The charm act worked so well that the Facebook founder was dubbed “the Madonna of the Internet” by a 44-year-old freelance computer user. In his words, quoted in the newspaper Le Monde: “It’s a very new field, you need people like him, who take risks.”

Without being a watchdog or a devil’s advocate, the fact is that the Internet is a cause for concern. Faced with a social network that puts our personal data almost in the open, questions are legitimate.

Certainly the fact of reviewing all the settings of Facebook and the setting up of the RGPD laws appease us in a way, nevertheless, let’s sleep on our two ears, but with one eye…