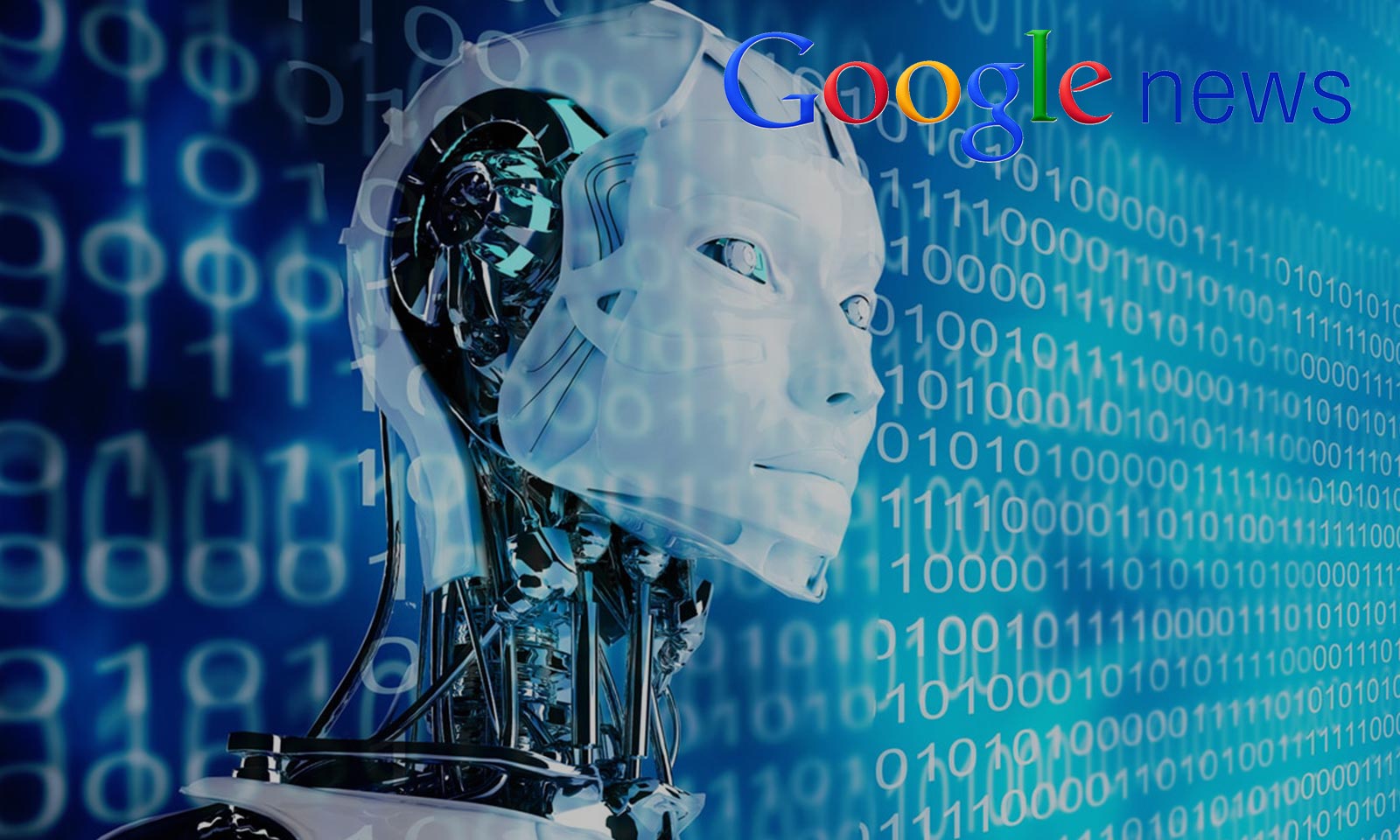 We live in an era where information is constantly circulating and can be accessed at any time. Social networks such as Facebook and Twitter are the primary vehicles for transmitting information on the net. However, with the emergence of ” Fake News “, it is becoming difficult for you, the reader, to differentiate between what is true and what is false… To remedy this, Google wants to use artificial intelligence for the benefit of journalism !

Those who take up the profession of journalism, regardless of the medium (radio, print or web), learn in training that the transmission of reliable and properly verified information is crucial. This is known as ” counter-check “, a process that consists of verifying all information before it is released to the public. Normal in such a profession, you will say, and you are perfectly right !

In any case, the number of media houses in Mauritius and abroad is increasing, creating competition, so it is urgent to get the news out before the others. Another phenomenon attributable to the competition is sensational journalism, which refers to information that creates a ” buzz ” or attracts an audience. Sensational information, which attracts and pleases the public, is a form of journalism that is very present on the net.

Of course, with the arrival of the Internet, media houses have had to review their strategy and adapt to change. Over the years, social networks have become a predominant source of information in the world. Transmission of information that is not always reliable, unfortunately ! The ” fake News ” on the net have experienced a meteoric rise, but above all very worrying… Facebook has also paid a high price for its tendency to let such information proliferate on the web. Today, Google, another internet giant, is in the dock. Like Facebook, Google has been criticized for allowing fake news to proliferate, for allowing too much content to be freely available, and for capturing the bulk of online advertising revenue. 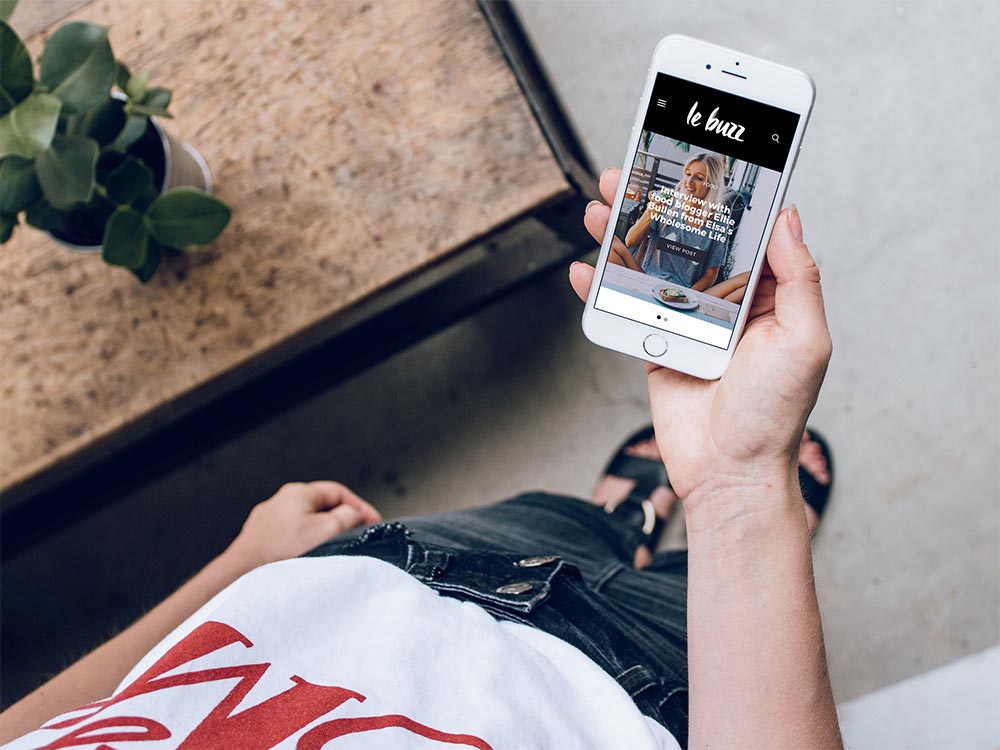 A reform is about to be put in place. Her mission is to restore the reputation of journalism, which has lost some of its nobility because of fake news. The instigator of this reform is none other than Google. Accused of contributing to the decline of the press and allowing disinformation to proliferate, Google has launched a vast overhaul of its ” News “, thanks in particular to artificial intelligence.

While some experts remain mixed about this announcement, Google’s desire to remove fake news from the internet landscape seems sincere. The objective is twofold : to help the media find subscribers and to limit the perverse effects of algorithms, which tend to make certain media or subjects appear first.

So, thanks to artificial intelligence, Google intends to win this battle against the rise of fake news.

Read the most reliable news!

With this technological weapon, the new Google News application “displays the news you are interested in, from reliable sources while offering you a full range of views on events,” said Sundar Pichai, number one of the American firm. 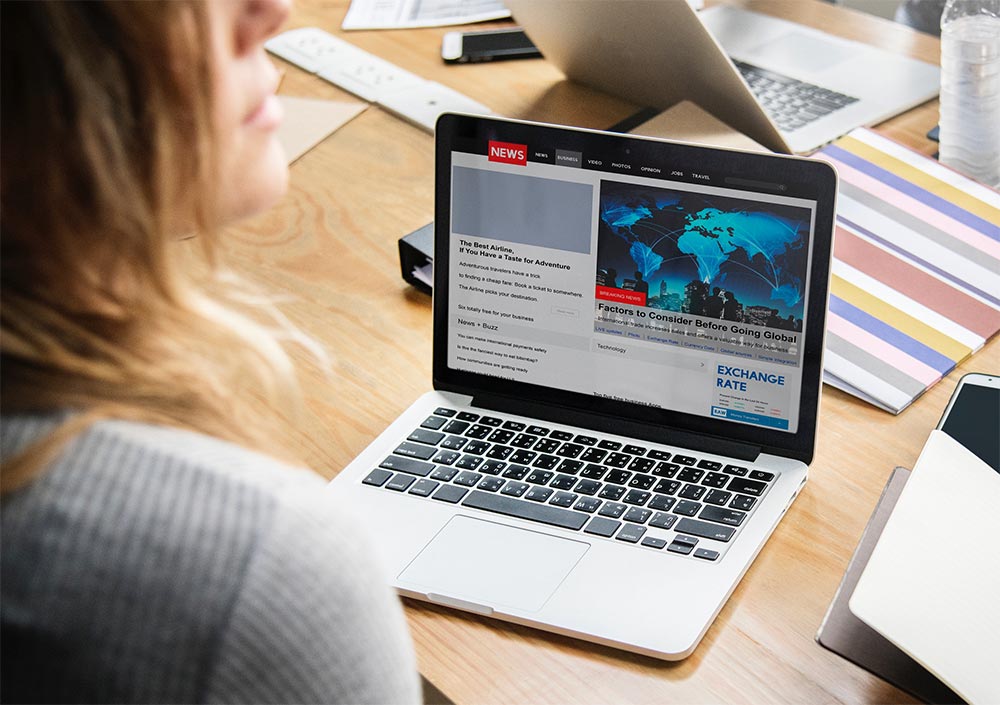 The little robot powered by artificial intelligence will filter the data and search for information from reliable sources. As a result, the app will not only offer customized, specific “For You” articles, but also important news stories that end up as “Top Stories” in order to favor “reliable” sources and break the infamous “bubble effect.”

Google “uses the best of artificial intelligence to unearth the best of human intelligence, the excellence of journalism done by reporters around the world ” said Trystan Upstill, Google’s project manager.

With its new application, Google has also pledged to help news publishers attract paying subscribers from their Google accounts.

It seems that the internet giants are still doing their ” mea-culpa ” in the face of the rise of fake news, as the uproar Facebook has gone through has made many think twice.  A good thing no doubt, but let’s wait and see the results before we claim victory !