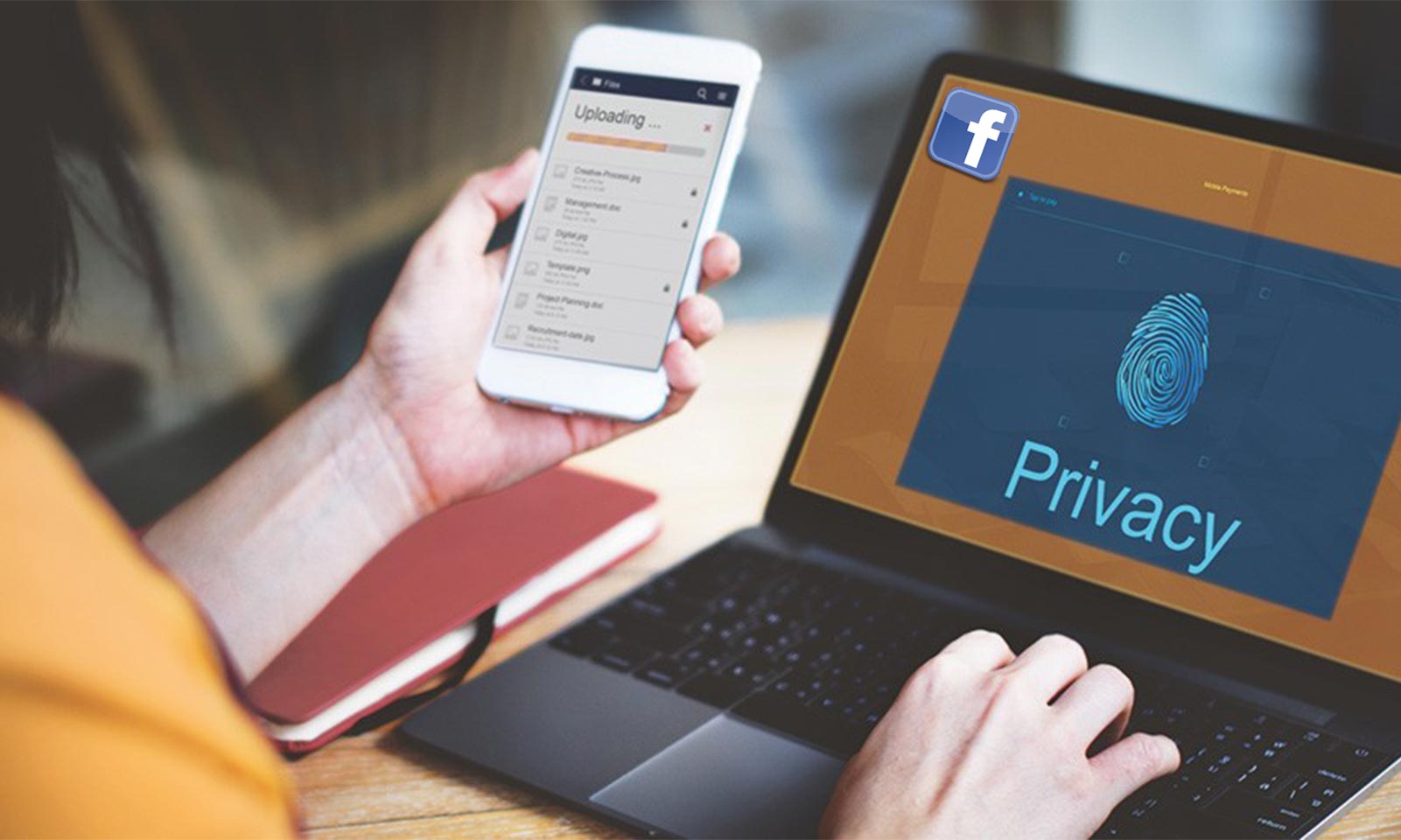 Under fire for several weeks following the Cambridge Analytica scandal, Facebook is trying to recover as best it can. Mark Zuckerberg has just eased tensions by promising stricter protection for the personal data you post on the blue social network.

After the allegations about its use by Russia to make Donald Trump win, the promotion of fake news by this same social network, here is another scandal splashing the image and reliability of Facebook! No doubt you have heard about the Cambridge Analytica scandal in the last few weeks!

To recap, the British company Cambridge Analytica allegedly exploited the data of 50 million American users of the social network without their knowledge during the 2016 US presidential campaign. The same firm, which specializes in data analysis and strategic communication, allegedly used personal data of the site’s users via a psychological testing application developed in 2013 by psychologist Alexander Kogan for political purposes. To wit, Cambridge Analytica worked for Republican Donald Trump’s campaign. However, the firm has denied using such data in such a setting, although “statements” by the boss say otherwise. 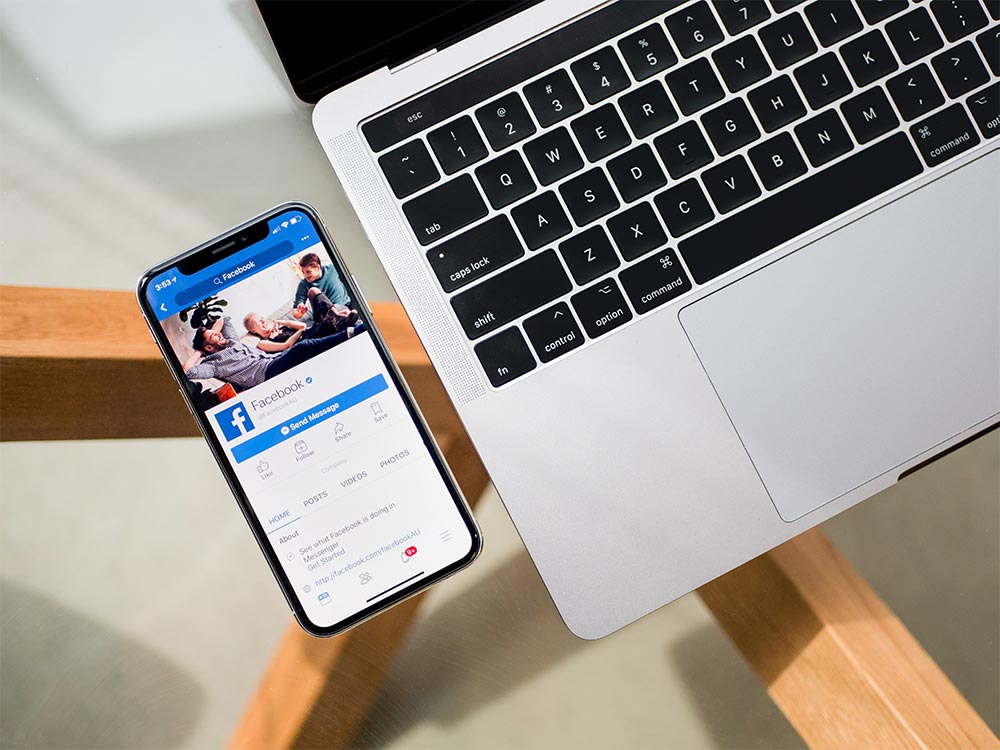 This new scandal casts a shadow over the security of the personal data protection guaranteed by Facebook to its users. Breaking the silence on this affair that overshadows his social network, Mark Zuckerberg acknowledges the flaws of the network. “We have a responsibility to protect your data and if we can’t do that, we don’t deserve to serve you. There is still work to be done, we need to move faster,” he wrote on his account, aimed at the more than 2 billion users of the social network, but also at the shareholders who have been incurring heavy losses since the affair broke.

How to protect your personal data?

Being in turmoil since this scandal, Mark Zuckerberg comes to “ease” the tension that reigns by promising a stricter protection of personal data and especially efficient! The site announced on Wednesday, March 28, that “additional measures” will be taken in the coming weeks to give users more control in managing and protecting their personal information. 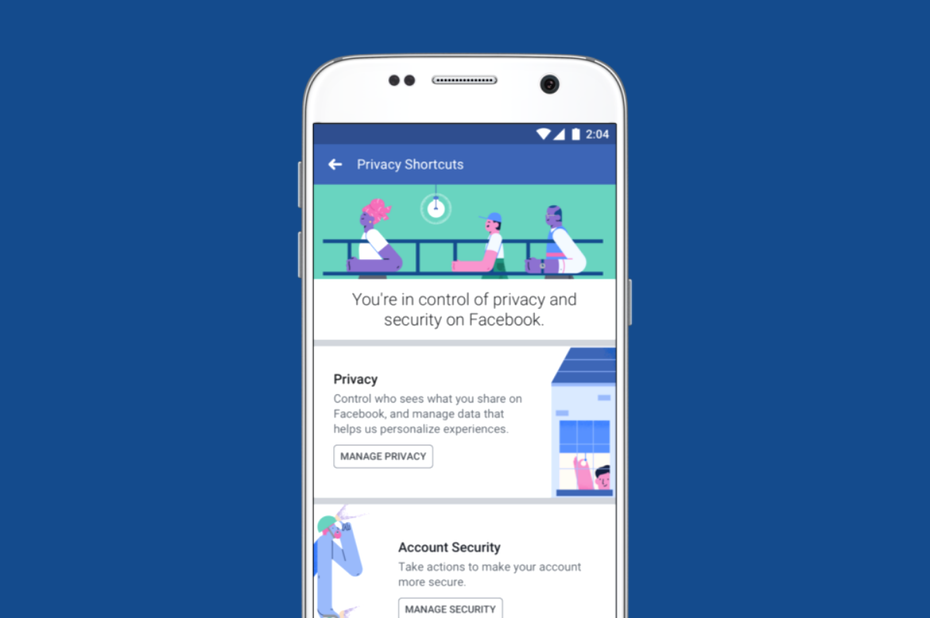 “Our observation is this: we need to make our privacy settings easier to understand, find and use. We will be taking additional steps in the coming weeks to give people more control over their personal data. Most of these updates have been planned for some time and the events of the last few days only underscore their importance.”

You may have already seen this note from Facebook, informing you that more elaborate security measures will be offered in the coming days. Updates that will allow you to manage all of your privacy settings with simple tools to find, download and delete your Facebook data.

In the meantime, you can check which applications are accessing your personal data. Go to the “Settings” section of your account and then to the “Application” section where you will see all the applications that have access to your data. And with one click, you can deactivate it while waiting for the measures promised by Facebook to be put in place!