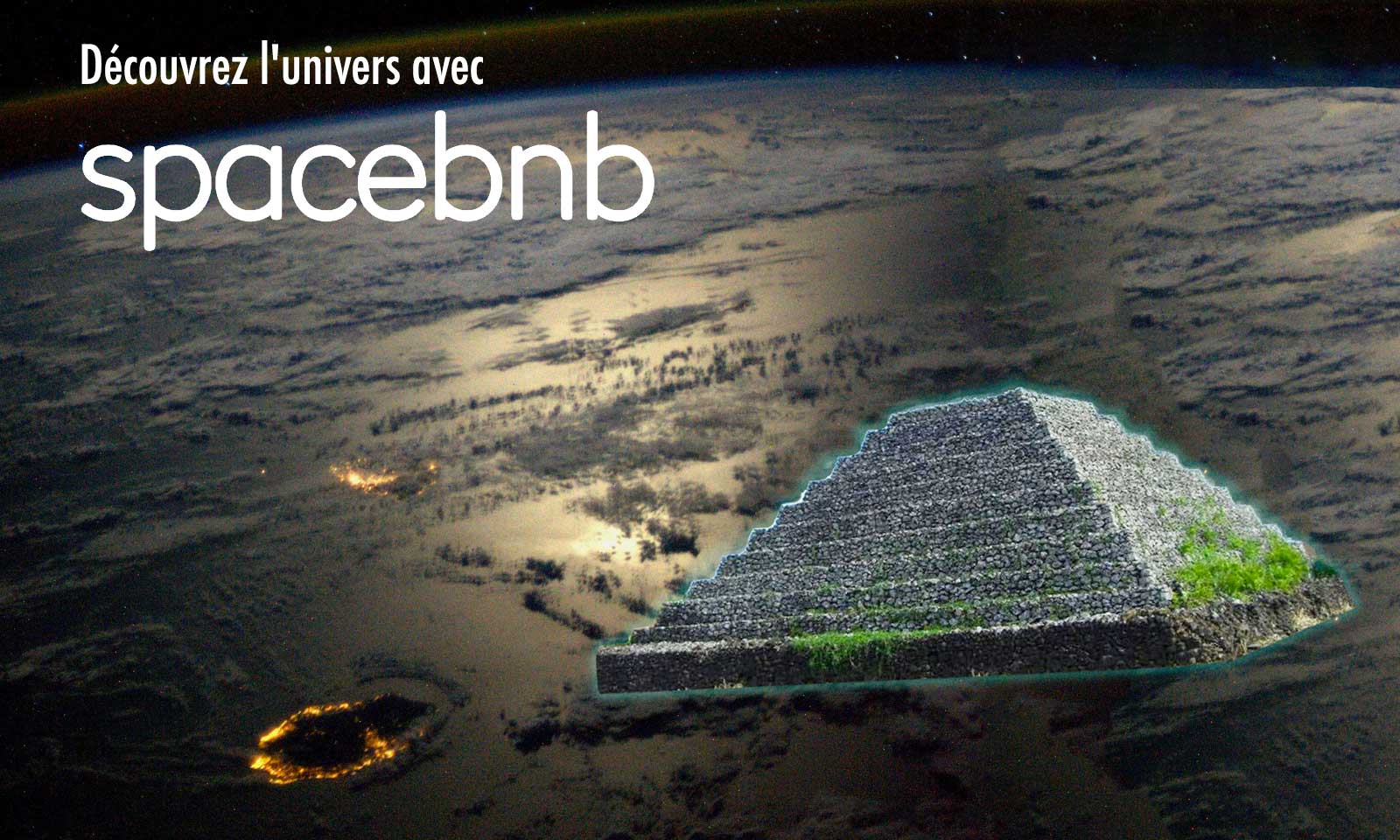 This project had been surrounded by the greatest secrecy, although it was almost leaked, especially after the discovery of weapons of unknown origin by the Mauritian Police. L’express.mu reported the story in an article following this unusual seizure on St Croix. But without knowing it, the police detectives have unearthed what will undoubtedly become the case of the century, if not of all humanity…

I want to believe!

We have known for a long time that Mauritius is a popular stopover for travellers from abroad, but who could have imagined that they would come from so far away? For almost forty years now, the country has seen many theories, each more far-fetched than the last: the presence of UFOs, ghosts, werewolves … yet, it is the seven pyramids of Plaine Magnien that are the most talked about by conspiracy theorists.

The appearance of strange technologies was a sign of things to come. However, who could have guessed that the analysis of the Plaine Magnien pyramids would one day lead to a discovery as surprising as it was extraordinary?

Mauritius, a hub for the Galaxy

According to Antoine Gigal, a French explorer and Egyptologist who wrote the “Chronicles of the Secrets of Giza”, the pyramids in Mauritius are similar to those found in Tenerife, Sicily and elsewhere in the Mediterranean. It would be the remains of an ancient civilization that would have left a trace of its passage around the African continent. 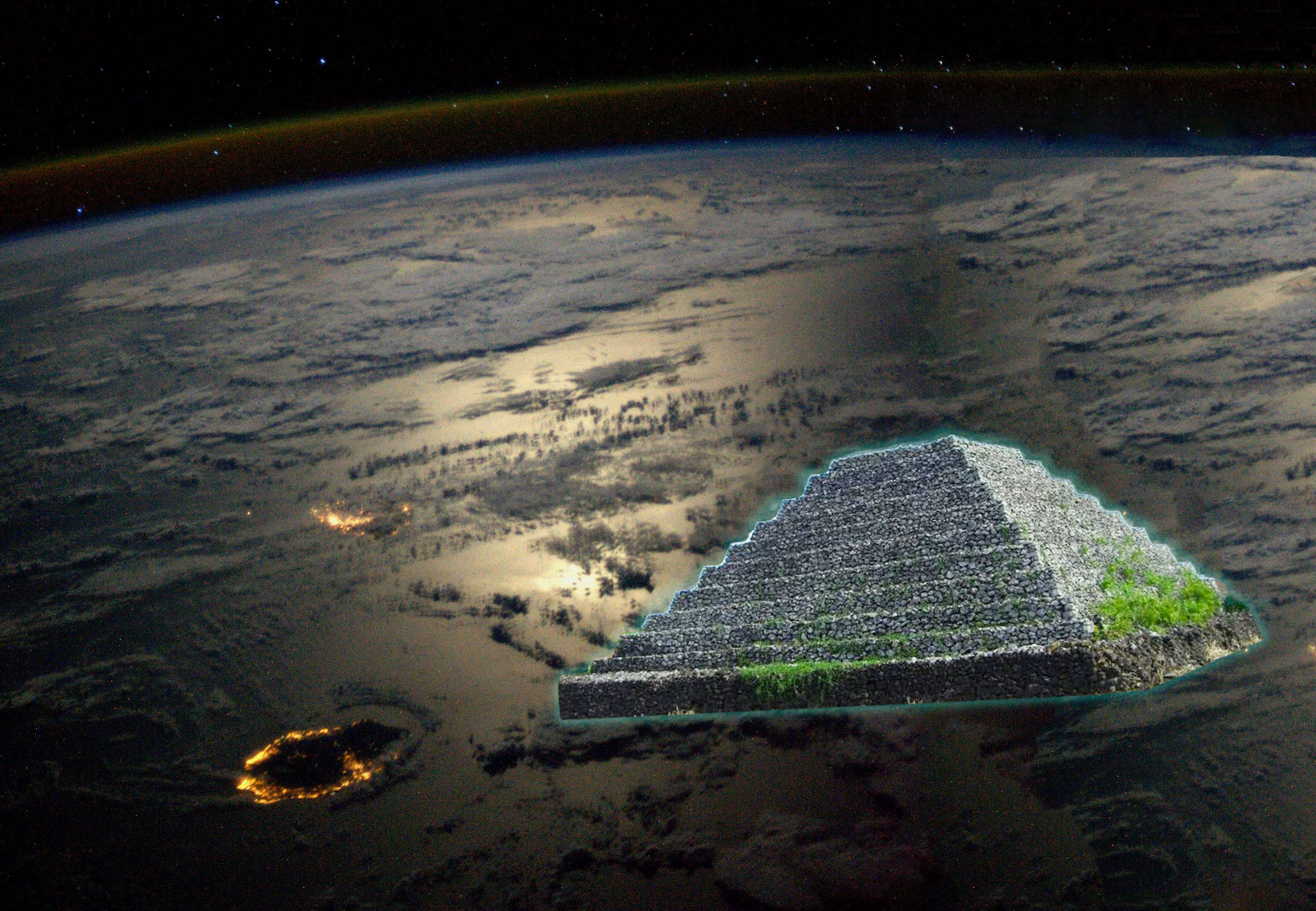 It is finally the startupers of Spacebnb, who after more than a year of research, finally uncovered the secrets of these pyramids and developed a solution to offer a whole new type of service.

SpaceBNB, the AirBnb of the stars

The analysis of a strange component present in the rocks as well as the alignment on the stars of the pyramids will have finally been only indices without interest. Indeed, it was almost by chance that the young entrepreneurs discovered, buried in the ground, only a few meters from the largest of the pyramids, a huge metal circle measuring several meters high: a StarGate! 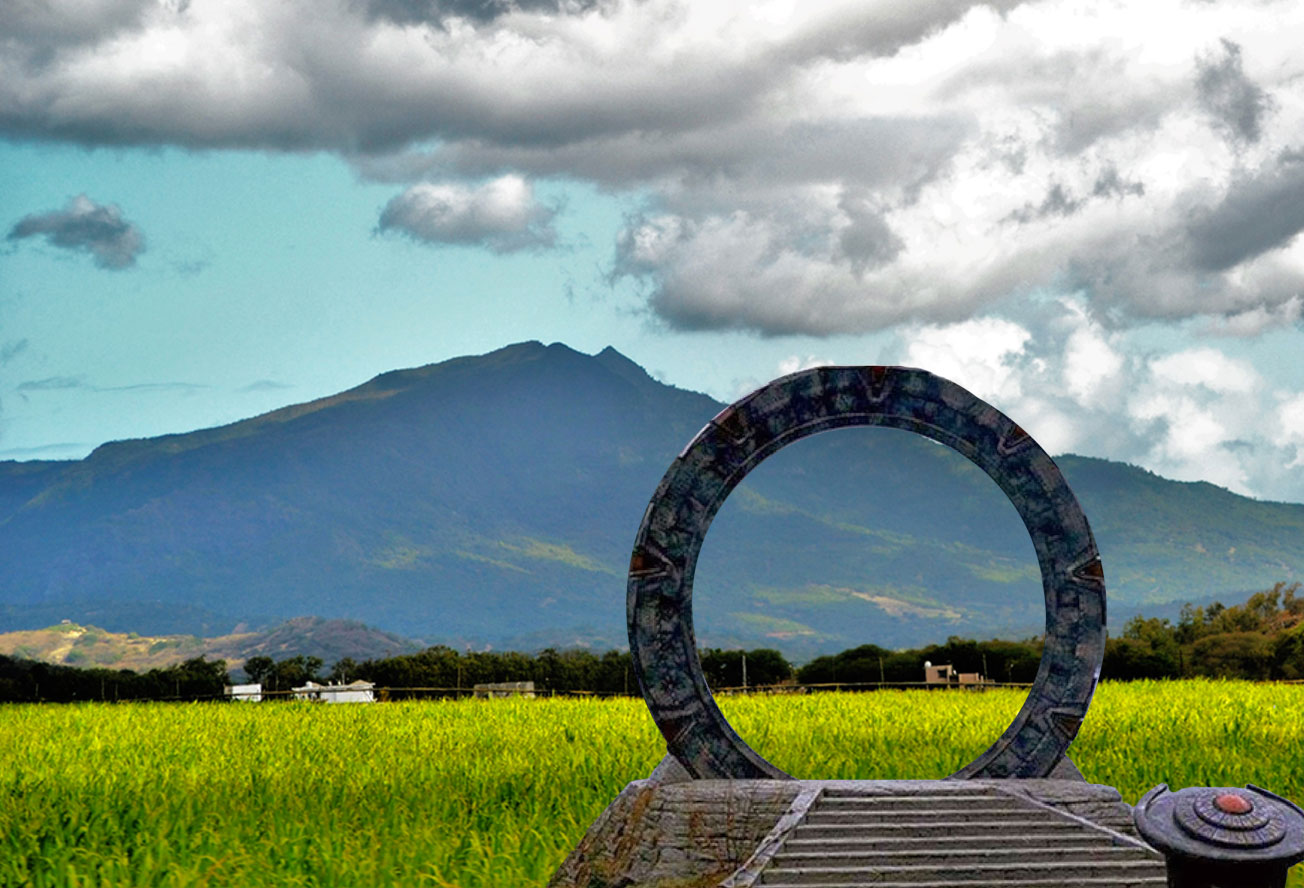 According to Sébastien S., the founder, the work was just beginning:

The discovery of the door was only the beginning of the adventure, because, as the initiated probably know, each star door has 12 chevrons. However, with only seven pyramids, 5 chevrons were missing… So we developed an algorithm to calculate the missing coordinates and it took a long time…

Perseverance eventually paid off, because once in possession of the 12 coordinates, it was easy and risk-free to walk out the door to explore new universes, and thus to think about monetizing the project.

Spacebnb, a rental service from individuals to aliens

Still according to Sébastien S. :

If it is easy to make money with such a discovery, we wanted to respect the other civilizations we met. We are therefore planning to set up a service that will allow people from elsewhere to offer Mauritians and earthlings in general P2P accommodation through a platform similar to Airbnb, by going through the star gate! 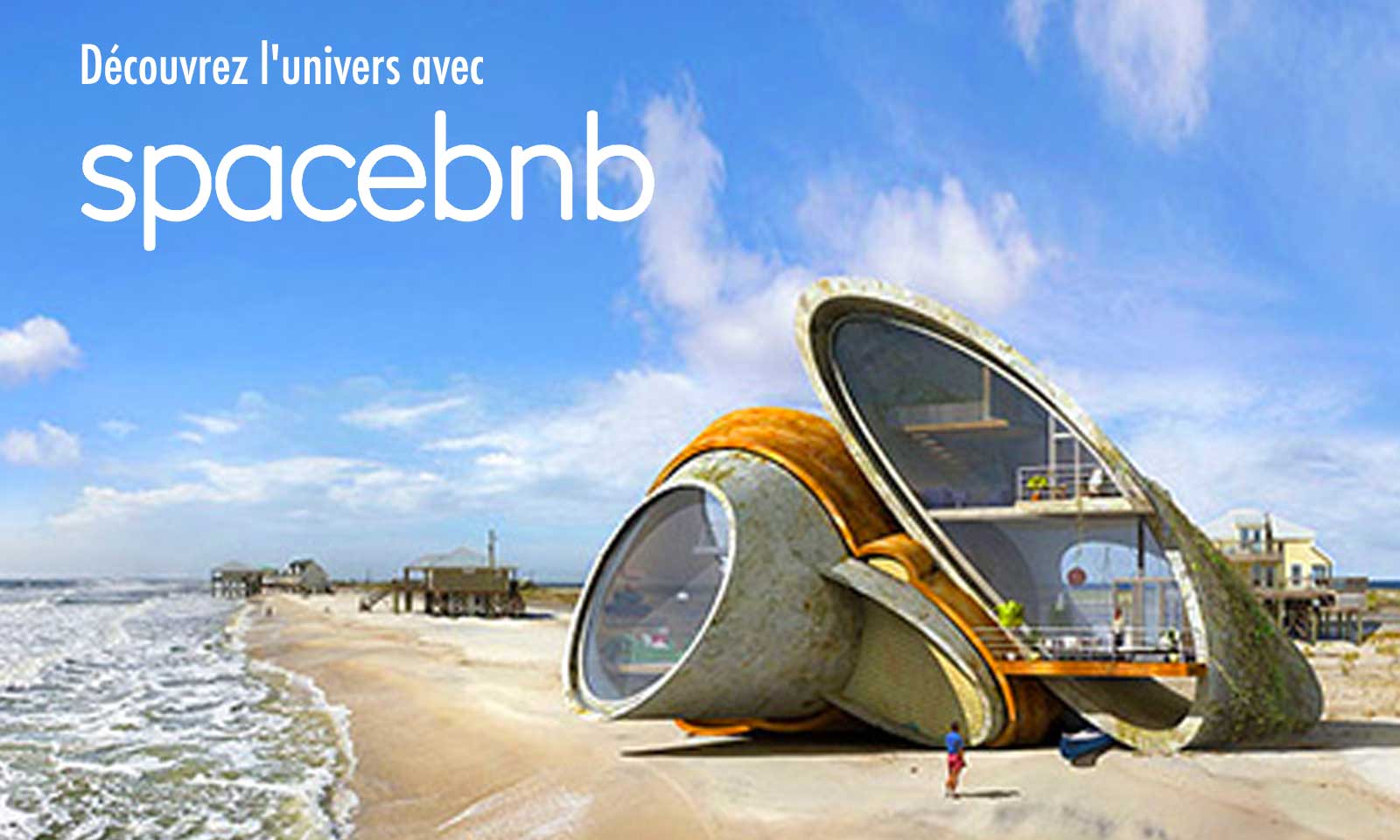 This is great news for all adventurers who will soon be able to take advantage of SpaceBnb’s services.

A case to be followed very closely.