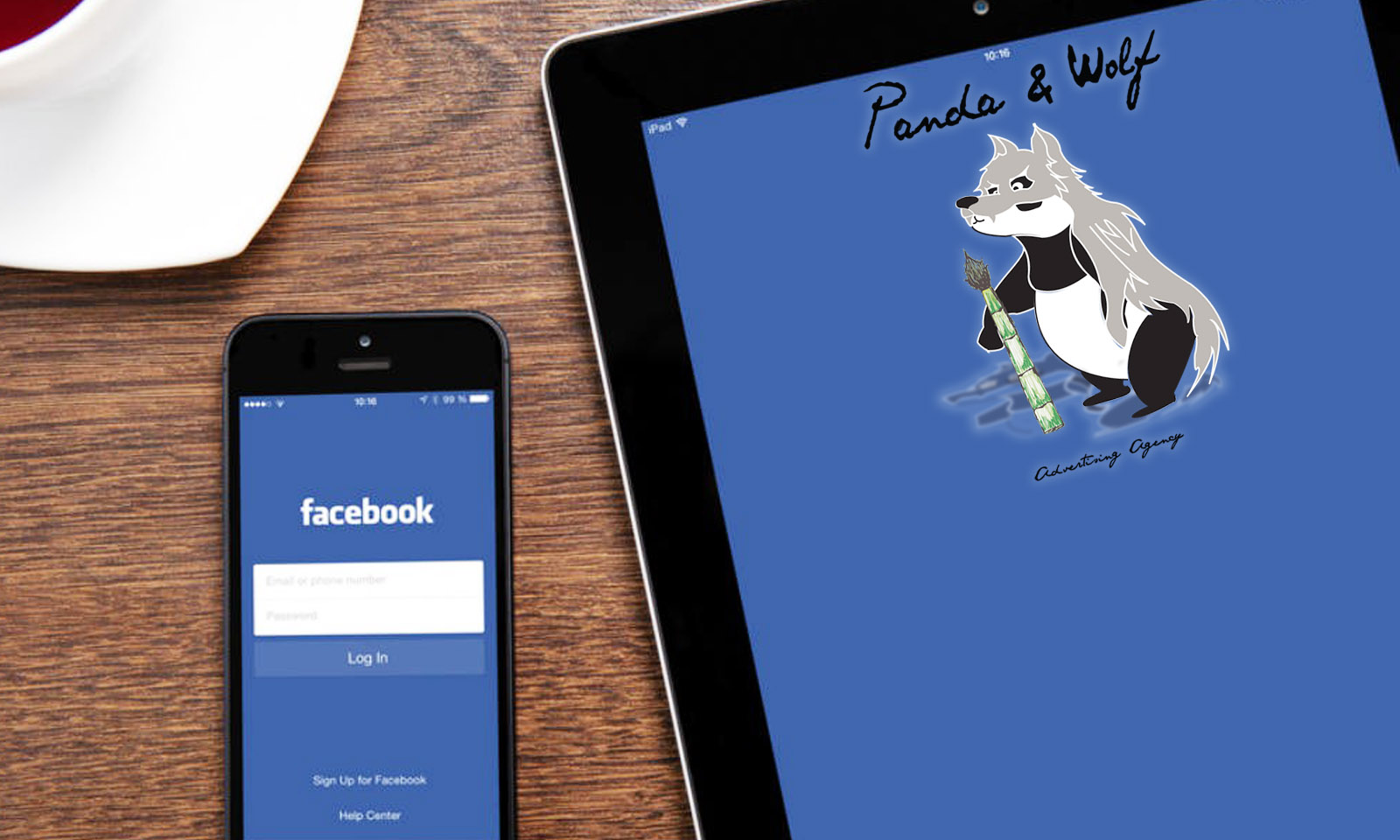 In a recently published report by Panda and Wolf Advertising Agency, more men than women are regularly logged on to Facebook. An interesting report on the behaviour of Mauritians on Facebook.

How many Mauritians are registered on Facebook? What exactly are they doing there? So many questions that the communication agency Panda and Wolf Advertising wanted to explore. Because the agency does not only advertise but also gives precise figures on its sector of activity.

Thus, according to his study published in late August, they would be between 600,000 and 700,000 Mauritians active on the famous social network of Marck Zuckerberg. Thanks to artificial intelligence, the agency was able to collect data on a wide range of components. A report that can be particularly useful for companies that have chosen the path of social marketing. With more than 2 billion users, Facebook has become much more than a simple tool to chat, find and share with friends. 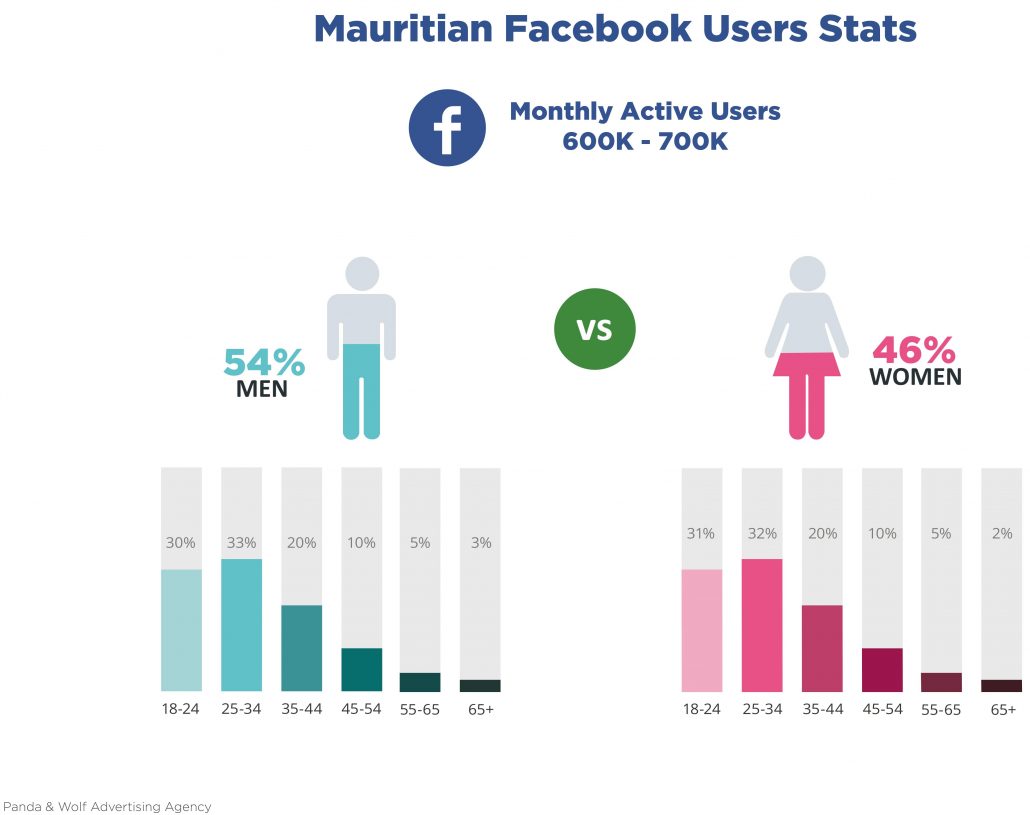 According to the published report, Mauritian Facebook users are predominantly male. For both men and women, the 18 to 34 age group is very present. 54% are men compared to only 46% of women.

The majority of these active users are also single with 41% of users looking for love and 39% being married. In terms of education, more than one in three users has at least a university education. Important data especially when it comes to building your marketing target and making good use of this social tool accessible to everyone.

The Panda & Wolf Advertising study also provides an insight into the aspirations of Mauritians, particularly in terms of their planned career. Only 4% of the 250,000 to 300,000 graduates dream of a job as a civil servant. Most of them are looking for jobs in management (35%), home assistance services (15%) or health (35%). 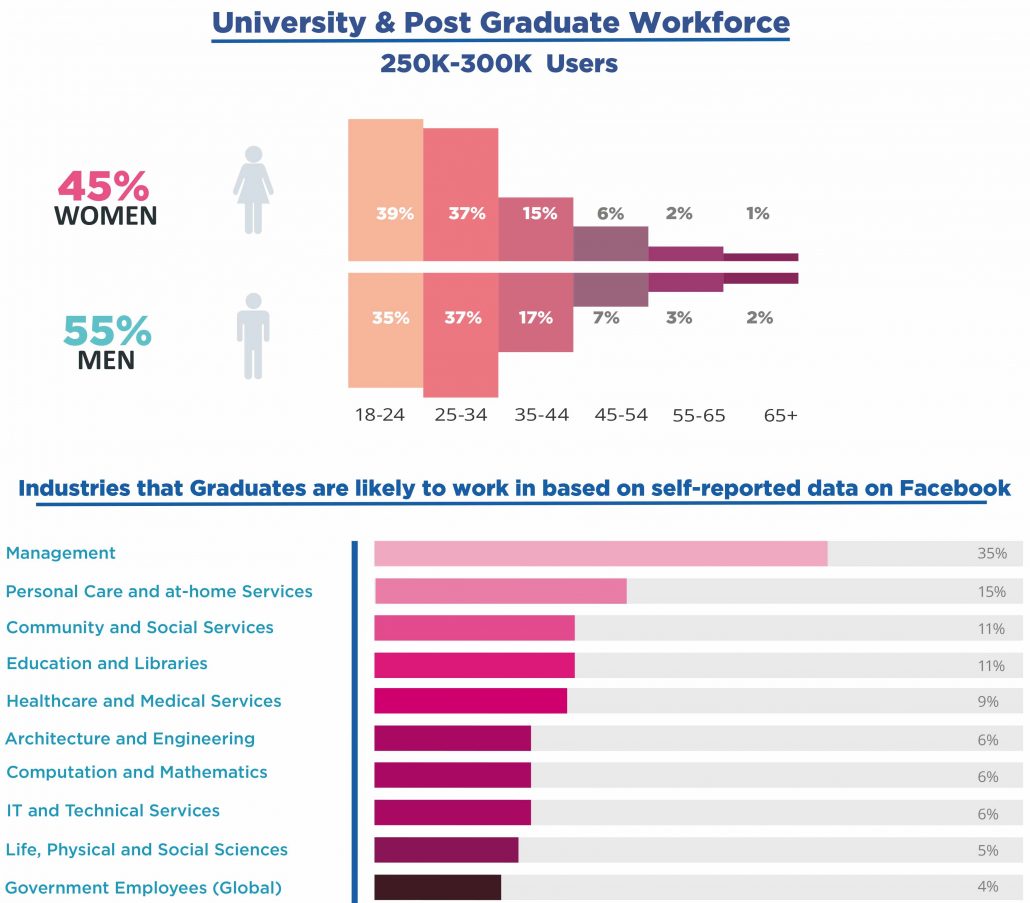 The field of management attracts many young Mauritian graduates

In addition to the most popular occupations, the study also revealed the sectors that people dream about. Being a senior manager is thus among the top aspirations with 22% of users. The production sector and the world of entertainment, arts, sports and media close the podium of Mauritians’ aspirations on Facebook. Strangely enough, new technologies and mathematics-related occupations finish at the bottom of the ranking with 5% in each of these fields. 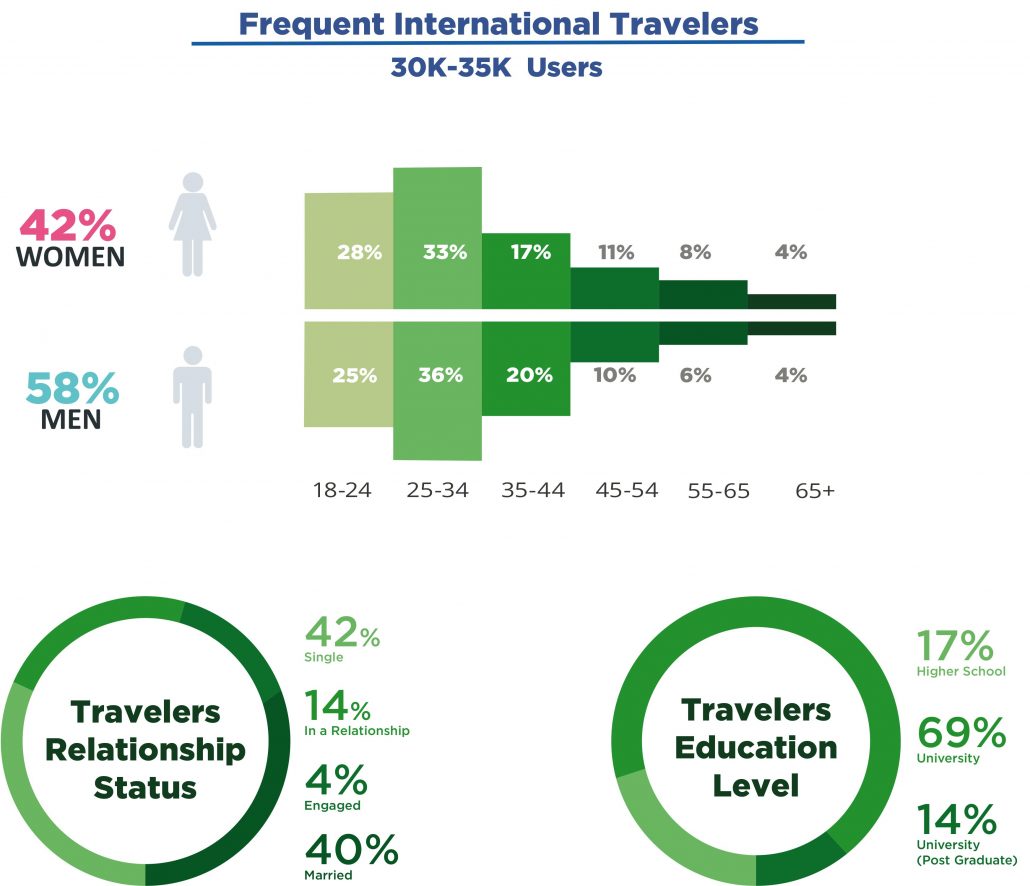 The typical profile of the Mauritian customer on Facebook

Like all Facebook users in the world, Mauritians have started shopping directly on the site. The Mauritian buyer is thus mainly a woman whose age varies from 18 to 24 years. People aged 65 and over make up only 2% of buyers on the platform. 1 in 3 buyers is also single and almost 75% of buyers have at least a university degree. As for the services that work best, the health, medical and pharmaceutical sectors are the most successful, followed by home decoration. 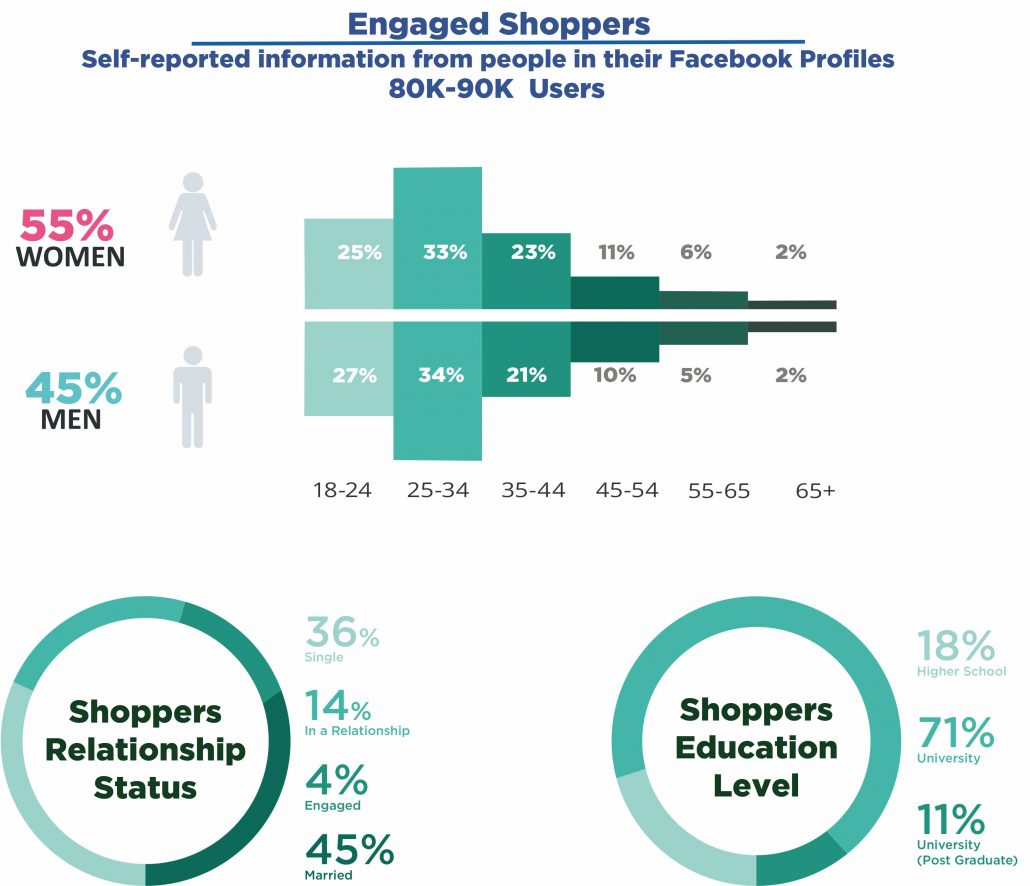 Mauritian male users also travel a lot and make it known (58% of users out of 30,000 to 35,000 people). On the other hand, female users are more likely to share photos on the social network.