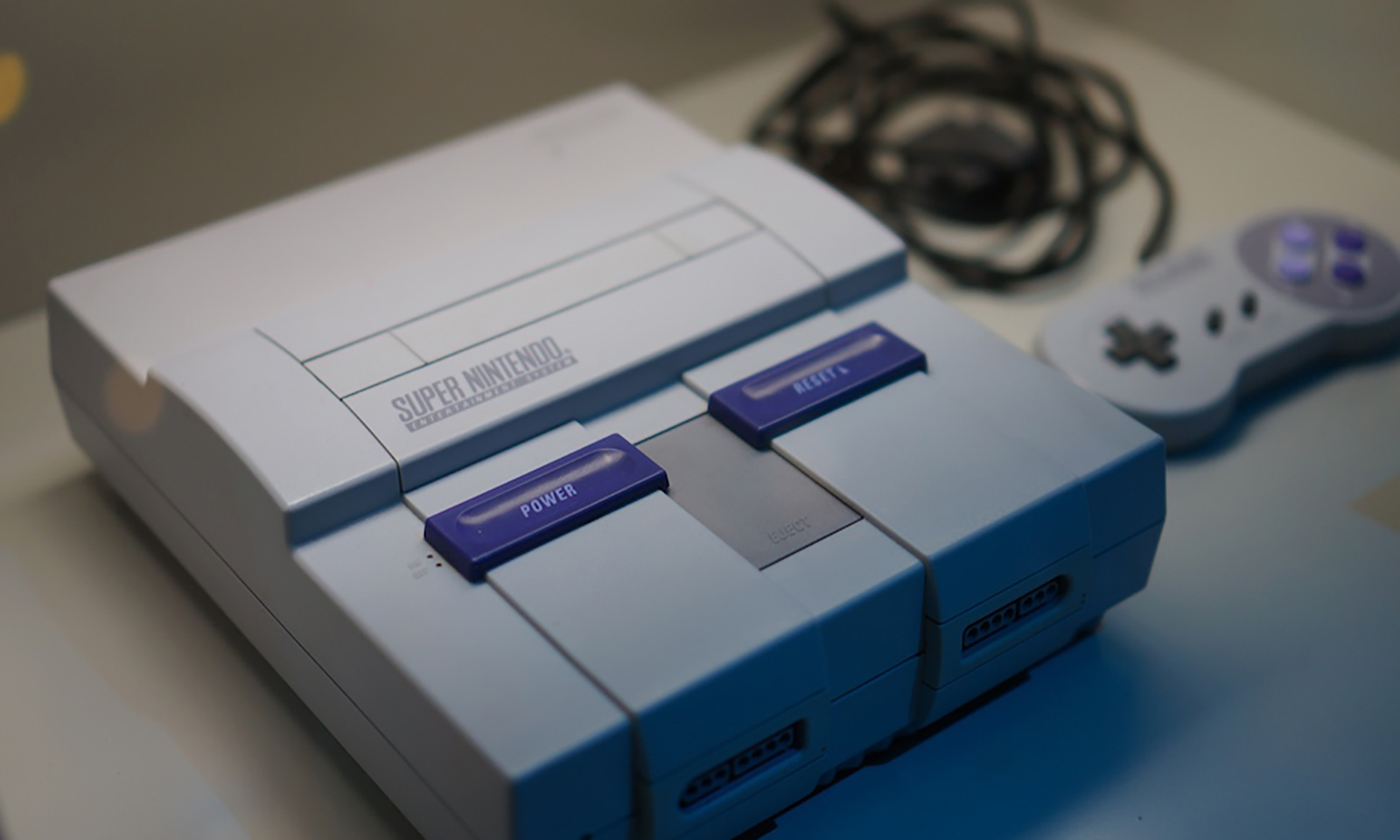 On September 29, an iconic Nintendo console returns to the market in the form of a miniature reissue: the Super NES Classic Edition.

The Super Nintendo Entertainment System (not to be confused with the Nintendo Classic Mini) in miniature format will contain 21 pre-installed classic games. The console can be easily connected to any high-definition television with a simple HDMI cable included. And for the first time, gamers who choose to relive their childhood with this old console will be able to enjoy the intergalactic adventure Star Fox 2, the sequel to the original Star Fox game, created during the Super NES era but never released. 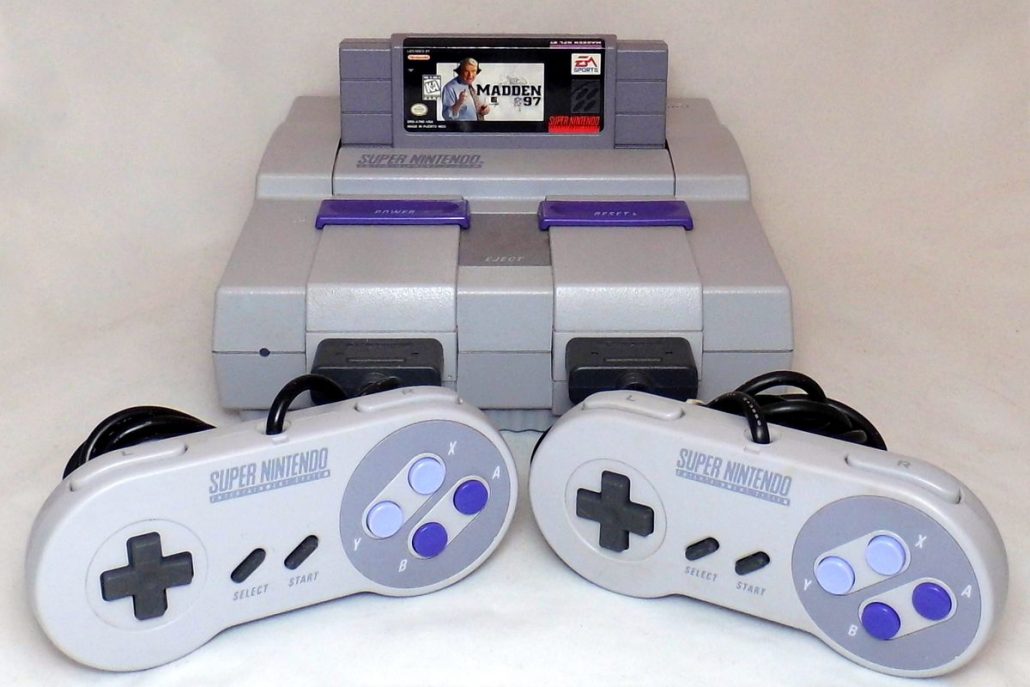 Relive your classics with the Super NES Classic!

All of these games are considered classics, especially Secret of Mana, Final Fantasy III, EarthBound and Super Mario RPG: Legend of the Seven Stars. These are massive role-playing games that can take dozens of hours to finish. “While many people around the world consider the Super NES to be one of the greatest video game consoles ever made, many of our younger fans never had the chance to play it,” said Doug Bowser, Nintendo America’s vice president of sales and marketing, in an official Nintendo statement. For super-fans who have played all of these games over and over again, the inclusion of the never-launched Star Fox 2 will give them something totally new to enjoy. Game players will have to unlock it by proving their skills in the original game, Star Fox. “With the Super NES Classic Edition, new video game enthusiasts will experience some of Nintendo’s best games for the very first time, while long-time fans will be able to relive some of their favorite retro classics with family and friends,” adds Doug Bowser.

Included with the Super NES Classic Edition console are an HDMI cable, a USB charging cable with adapter and two Super NES Classic wired controllers, perfect for two players to dive into the multiplayer action. Some of the games will have multiplayer options, including Street Fighter II Turbo: Hyper Fighting, Super Mario Kart, Contra III: The Alien Wars and Secret of Mana among others.

The miniature console will be released in the United States on September 29. The French date should be around the same time. What about the price? 80 dollars (maybe around 2000rs here), enough to bring you back to childhood without breaking the bank. Let’s hope she arrives in Mauritius in time for Christmas. 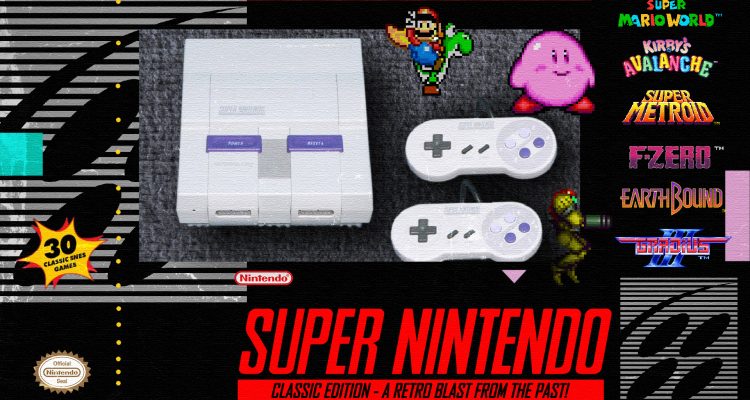 And to play for hours, the console pack includes many games which you can discover the list below. There will be the mythical F-Zero.