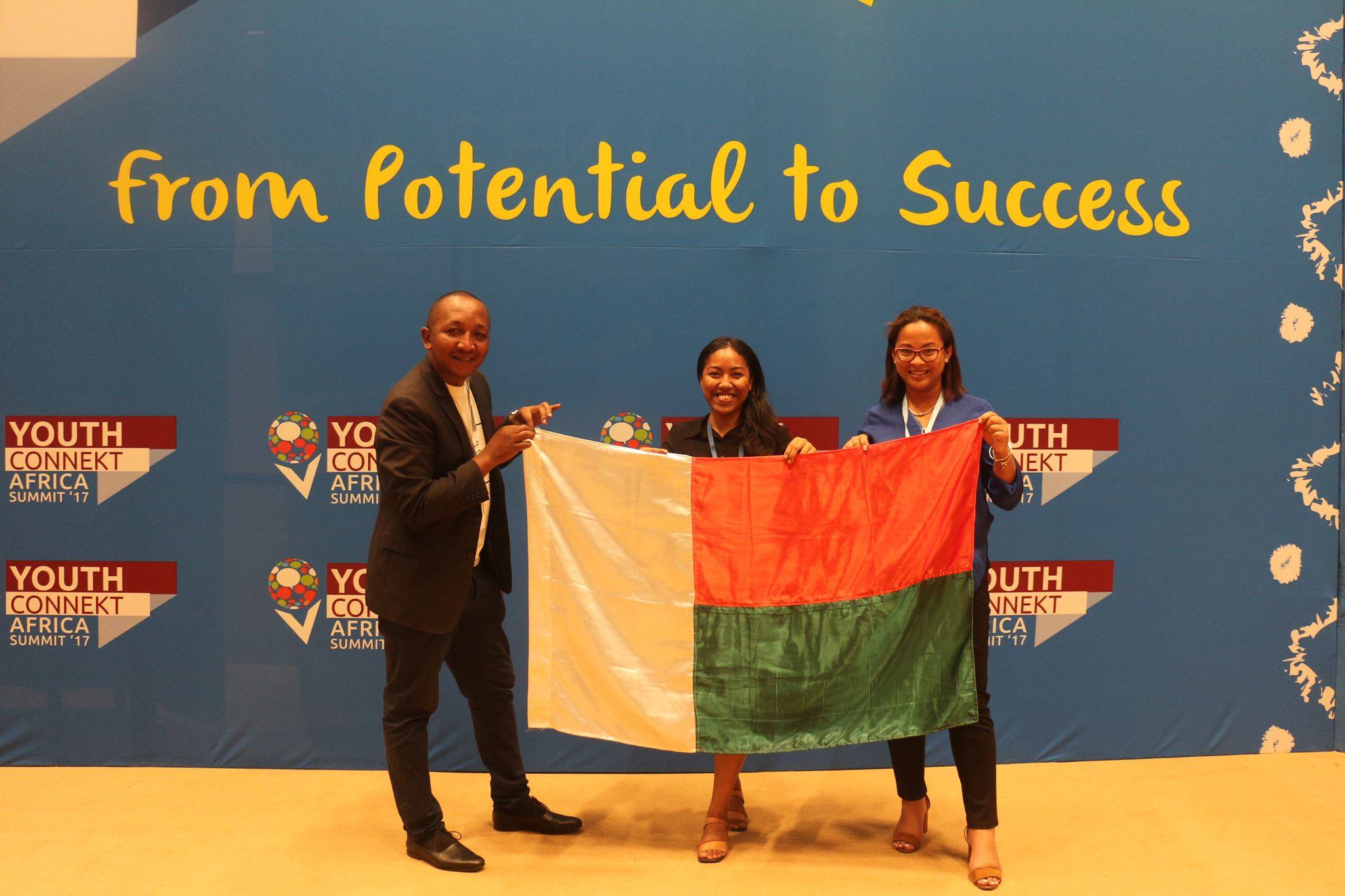 YouthConnekt Africa is the result of a highly successful initiative launched in 2012 by the Government of Rwanda and UNDP. In 2016, 14 African countries expressed interest in implementing the project in question. In partnership with UNCTAD and UNDP, the Government of Rwanda hosted the inauguration of the YouthConnekt Africa Summit, also marking the roll-out of the programme across the African continent.

“We have finally moved beyond discussions around the multiple problems facing the continent and are finally discussing clear, quantifiable goals and sustainable, holistic solutions for youth. In Kigali, we talked about 10 million new jobs to be created by 2020, one million active leaders, among other things.

“Realistic solutions with a group strategy that respects the environment and focuses on growth with the necessary infrastructure were discussed,” said Harinjaka Ratozamanana, one of the members of the Malagasy delegation. 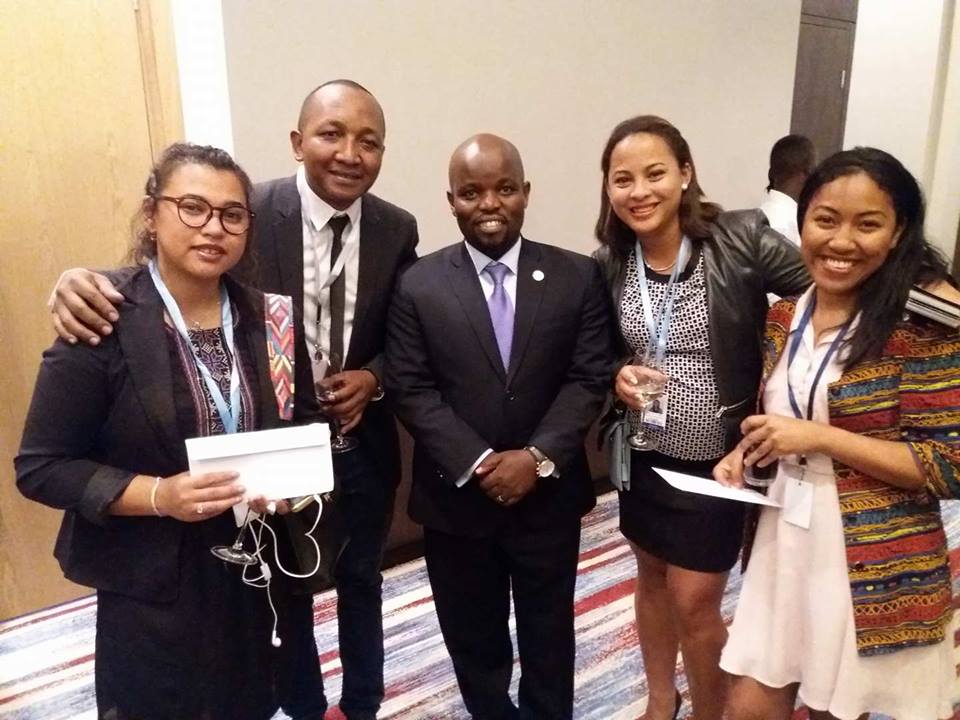 An event that prompts action

Unlike other summits, the participants of the Youth Connect Africa did not just discuss the various problems facing the African continent. Participants focused on proposing concrete solutions and setting achievable goals. Among the guests were renowned entrepreneurs including the founder of Alibaba.com, Chinese Jack Ma. This is not the first time that he has worked for the development of the African continent. For example, in recent years he has committed a personal fund of $10 million for young entrepreneurs in Africa and has awarded 200 scholarships for e-commerce courses at universities in China. 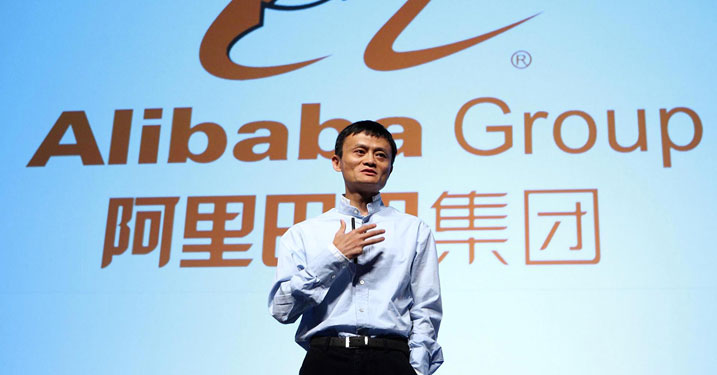 The participants were thus carefully selected. After registering online at Youthconnekt.org, they were asked to fulfill the commitments they had made to the youth in their community. They were chosen for their dedication and, above all, their achievements to date. The Malagasy delegation emphasized the importance of this event which allowed them to learn, but above all to share their experiences in order to build new relationships for the empowerment of young people in Madagascar.

“Youth Connekt Africais a meeting place for young people, investors and policy makers. By coming to the summit I wanted to be inspired and find a new breath for a new impetus in the activities of “Youth First Madagascar” that I have established and which I want to entrust the entire direction to my cadets, “said Tina Razafinimanana, founder of Youth First Madagascar.

A 2018 edition is being prepared

A next edition is planned with the support and commitment of the African Development Bank, but also of all stakeholders in African entrepreneurship. In the meantime, a national Youth Connect could be organized in Madagascar to bring together young people from all over the island with the active participation of the Presidency, the Ministry of Youth, UN agencies and the private sector. This could happen by the end of the year.

“If you have ideas, be your own first investor, invest your know-how, invest your time, and surround yourself with people more competent than you,” advises Tina Razafinimanana. 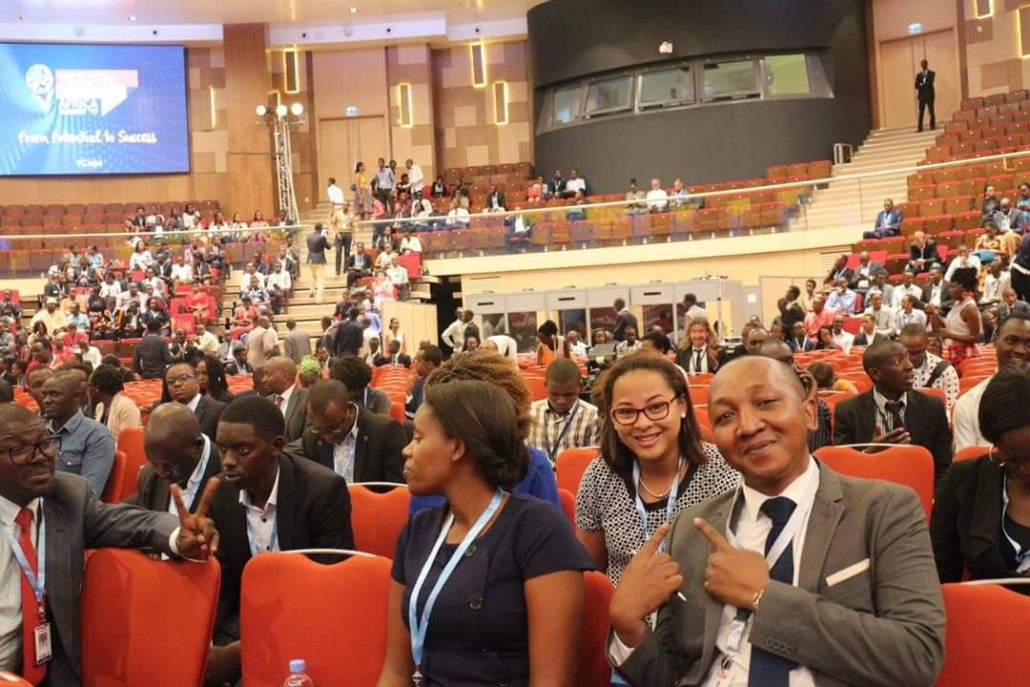 The Malagasy delegation at the Youth Connect Africa summit

In recent decades, Africa has experienced a rapid technological revolution. Economic development is creating new opportunities for millions of people across the continent. According to the UNDP, more than 226 million people fall into the 15 to 24 age category. Globally, Africa has the youngest population and the highest youth unemployment rate, at 60% according to the World Bank.