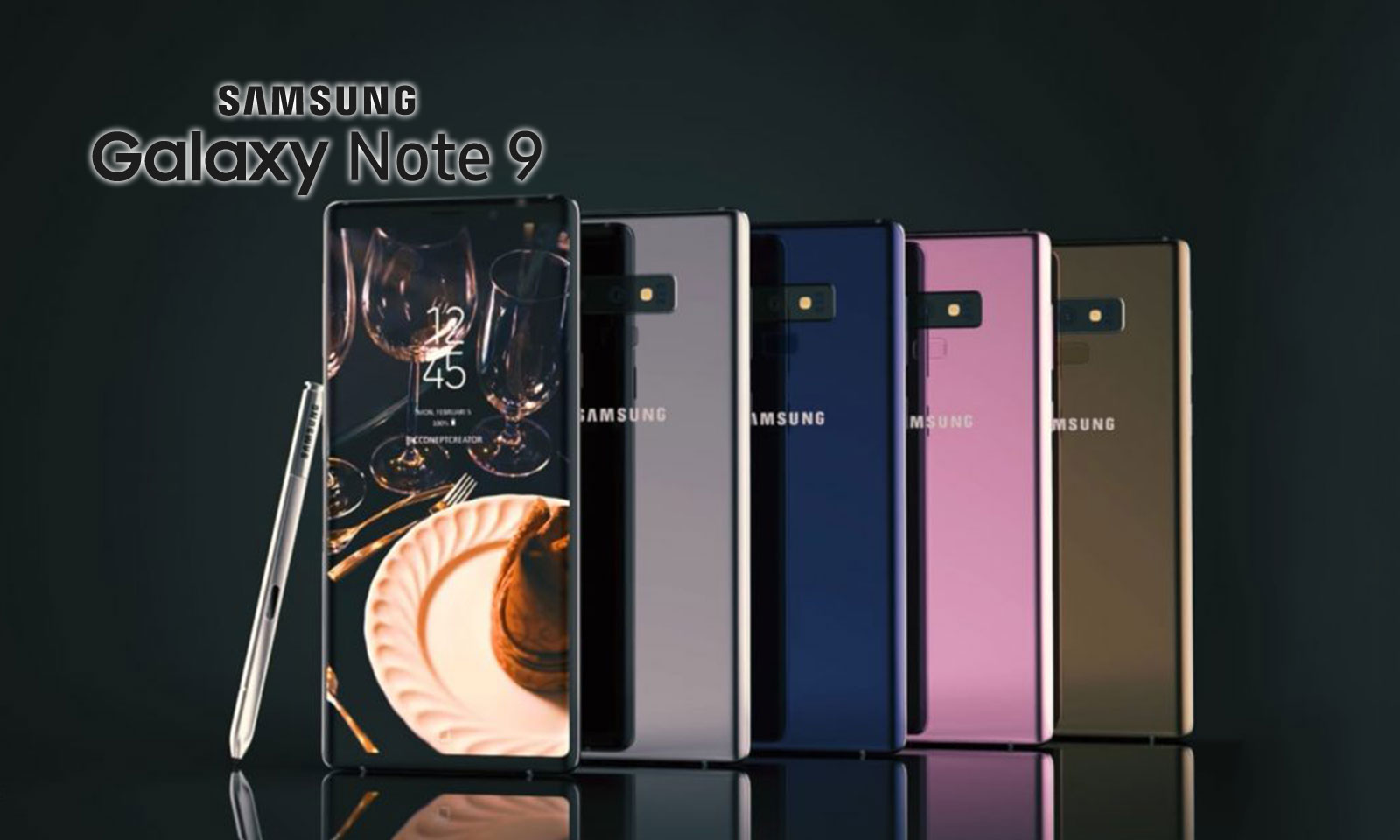 Samsung, the South Korean smartphone giant, unveiled its new little gem, the Galaxy Note 9, in New York on Thursday, August 9! Slightly different from its predecessor, the Galaxy Note 8, this one stands out for its internal power. This new flagship of Samsung will be yours from August 24 with a launch price of 999 euros.

Keeping its title of world leader in the smartphone market, Samsung is back this time with Galaxy Note 9! A little gem that offers one of the most muscular specifications of the moment with up to 512 GB of internal storage, 8 GB of RAM, a 4000 mAh battery and an Exynos 9810. This smartphone has a lot to offer!

While the merits of its internal power (up to 512GB and 8GB of RAM) are touted, the Galaxy Note 9 is not completely different from its predecessor either, especially in terms of design. The only change is the location of the fingerprint reader, which is now under the dual camera sensor. 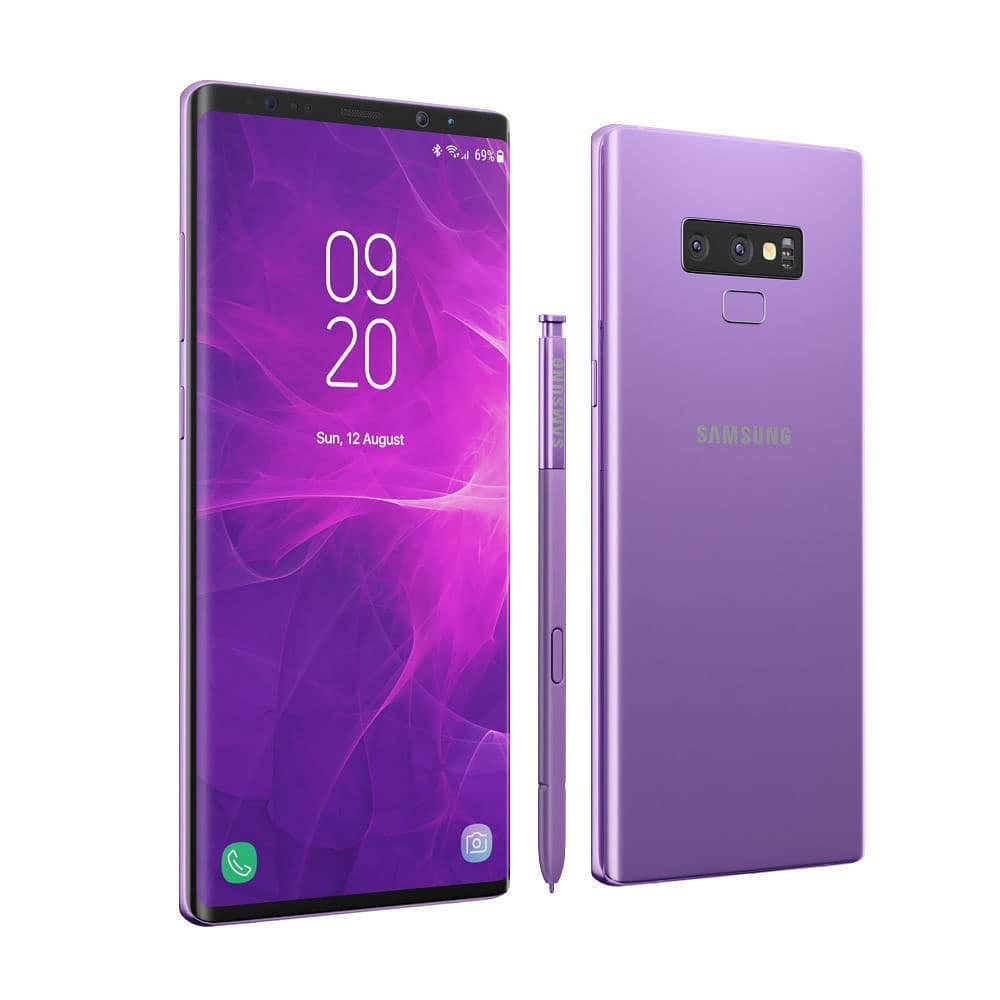 The Note 9 gets a 6.4-inch Super AMOLED Infinity Display, which is only slightly larger than the 6.3-inch Note 8. Rumors suggest that we could see several alternative versions of the smartphone. Especially considering what Samsung did for its S9 in early 2018.

Thus, the Note 9 variants will come with 6GB of RAM. This year, Samsung has also decided to offer two versions of the Galaxy Note 9, one with 8GB of RAM and 6GB of internal storage.

Thanks to its micro SD port, the smartphone will enjoy up to 1TB of storage. A monster in power that will certainly please geeks and gamers.

Apart from the power beast that is this smartphone, the visual stands out with a 6.4-inch size screen, occupying a large majority of the front panel. Moreover, Samsung does not give in to the fashion of the notch by proposing two edges, thus offering a symmetrical front face with a magnificent screen.

On the stylus side, Samsung keeps its S-Pen, boosted however with Bluetooth! This feature allows you to control the music player, the camera shutter and a microphone for the voice assistant. 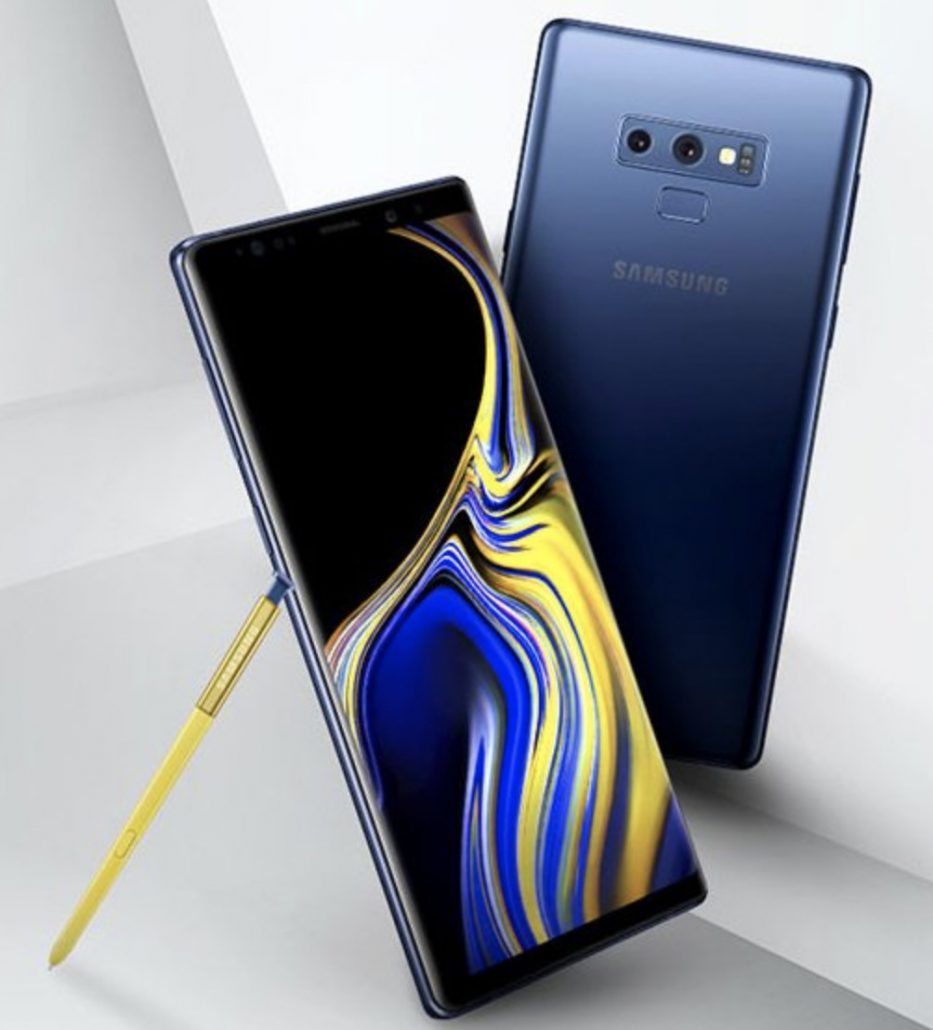 Another little plus, like the other smartphones in the range, the Galaxy Note 9 can be transformed into a desktop PC, rid for this version of the DeX Pad. Indeed, a simple USB-C to HDMI adapter cable will do the trick, unlike the brand’s previous devices that support this solution. In addition, the smartphone should avoid overheating thanks to the integration of a new cooling system, which will also be used for gaming.

Find below the complete technical specifications of this competition beast which will be released on August 24th! 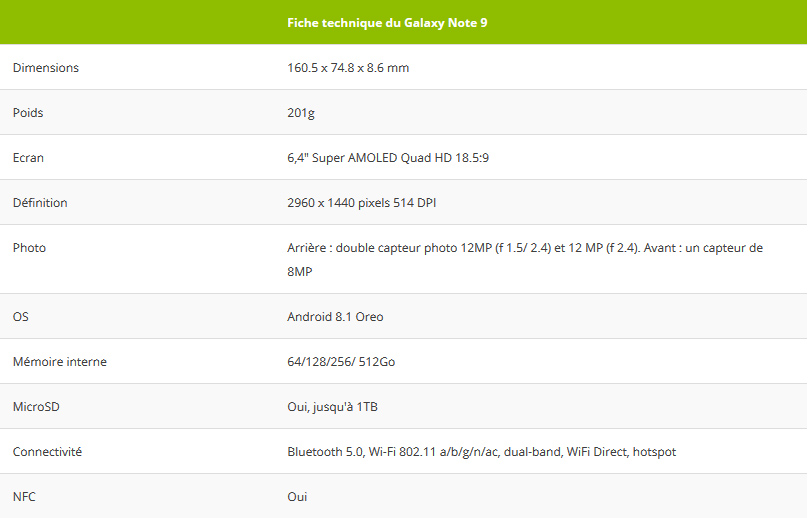 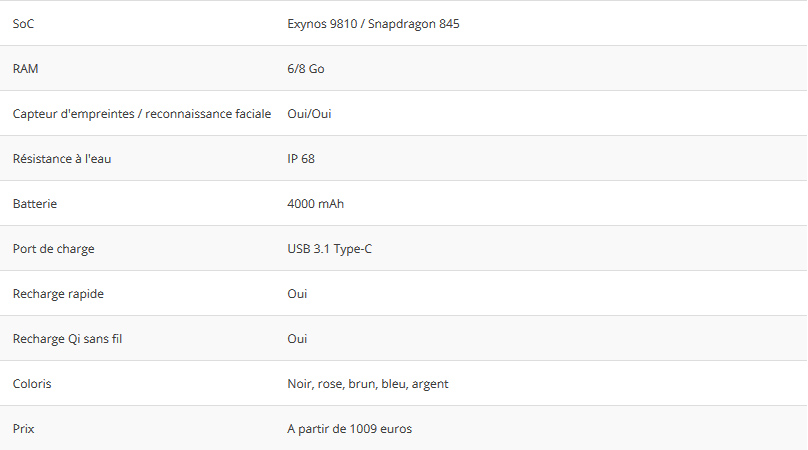