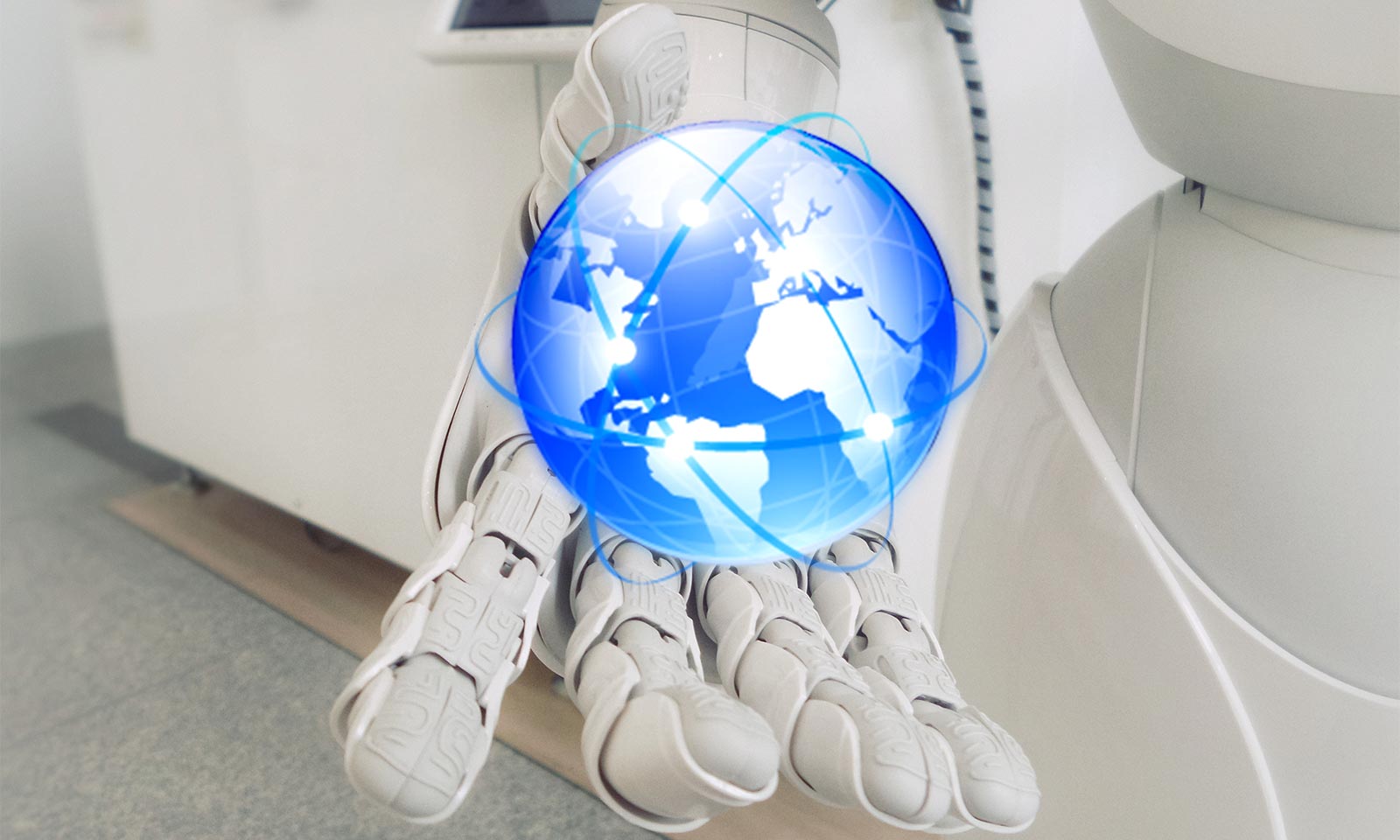 For some time now, the world of technology has had its eyes firmly fixed on artificial intelligence, as evidenced by the many connected objects. In terms of AI, the African continent is lagging behind. To address this, Google and Facebook are partnering to provide master’s level training to African nations in the field.

Technology and digital technology are so vast and constantly evolving that it is difficult to predict what is in store. Furthermore, in order for today’s young professionals to meet the demands of the market, new advances, research and studies must be conducted. AI (Artificial Intelligence) and robotics require skills and a young perspective.

In some countries, specialized studies in the field at the university level have been initiated. However, the African continent has not been left behind. Faced with the lack of trained people to meet this demand in Africa, the two web giants, Google and Facebook have joined forces to change the game. An association through a partnership to finance a “Machine learning” course in Africa. The goal of this collaboration: to increase diversity in the nascent artificial intelligence industry. 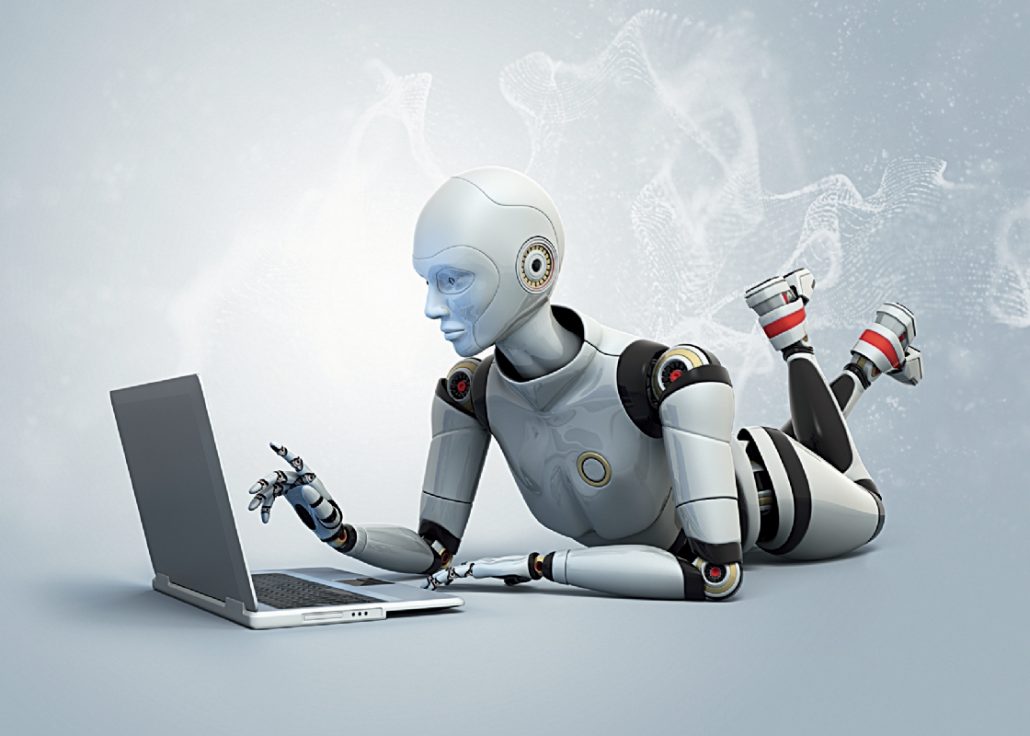 Nelson Mandela said, “Education is the most powerful weapon you can use to change the world! Equip the youth with a good education and they will know what to do with it to move a whole country forward. It is in this spirit that Google and Facebook intend to move the field of artificial intelligence (AI) in Africa.

« Right now, the nascent AI industry is facing a lack of diversity. Most of the professionals are based in the US, Asia and Europe.” laments Dr. Moustapha Cissé, director of Google’s artificial intelligence center in Africa.

Thus, Africa will benefit from a master’s level training program in “Machine Learning” .

A training that will, according to media reports, start in September 2018. The first courses in “African masters in machine intelligence” will be launched and taught by the African institute for mathematical sciences (AIMS) in Kigali. A first launch in Rwanda before being deployed in other countries of the continent.

This training will last one year and will allow the first 30 to 35 young Africans selected on the basis of applications to be trained in Machine Learning and its many applications. 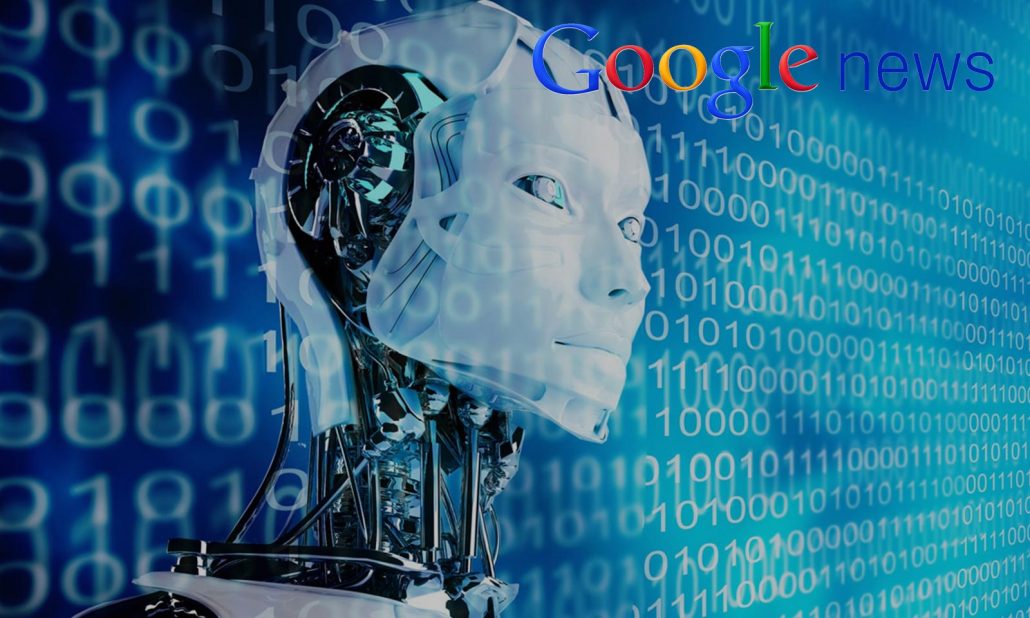 It should be noted that the partnership between Google and Facebook is based on the financial plan. Over the next few years, Facebook will provide $4 million for training and lecturers. As for Google, it will also contribute through its resources. A partnership that will diversify the artificial intelligence industry and significantly increase the number of experts in this new field.

AI, driving the next industrial revolution!

Technology has become a major factor in the world. Robotics, artificial intelligence, connected objects and new technologies will change our lives.

At such a rate, it’s safe to assume that artificial intelligence technology will almost certainly dominate the next industrial revolution. We need to prepare for this and Africa cannot afford to miss the 4.0 industries train.

“Within a few years, this technology will disrupt all sectors and totally transform the way we work and live,” Moustapha Cissé argued in the media.

Is a future built on technology, more precisely on artificial intelligence, closer than it seems?