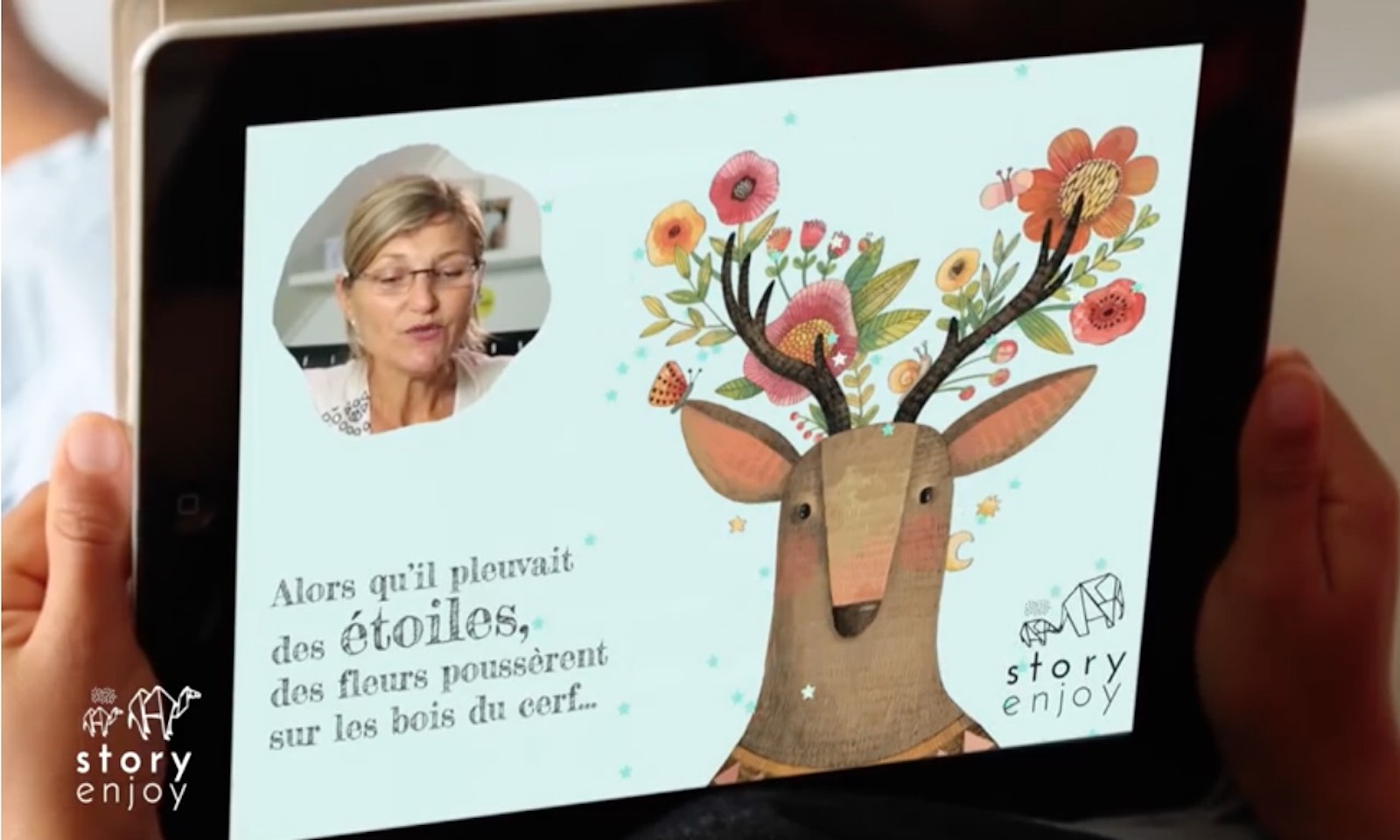 Two years ago, Caroline Lopez won the first prize at Startup Weekend Saint Pierre with her project StoryEnjoy. The web app, which was all about storytelling, participated in Vivatech 2017.

In 2015, Startup Weekend was in its fourth edition on Reunion Island, and was held for the first time at the University Institute of Technology in the city of Saint-Pierre. The event had then gathered more than 120 participants, a great first for Startup Weekend Reunion which was a great success that year. As for each edition of the event, participants were challenged to build their startup in 54 hours and not one more.

Startup Weekend allows participants to bring their projects to life through professional guidance. The latter have a few minutes to present the fruits of their efforts to a panel of experts and convince them that they deserve to be funded. Out of 120 participants, there were 52 projects pitched, 14 selected and 3 winners.

This edition crowned Caroline Lopez’s project: StoryEnjoy. It is a web application that allows you to choose a digital movie online and film yourself reading the story. Caroline Lopez explains that her son loved to hear stories told by his grandmother, but that he no longer had the opportunity to do so, as his grandmother had moved to the mainland. The application is not yet operational, but the StoryEnjoy website already allows interested parties to sign up for a newsletter to be notified as soon as it is released.

An appearance at Vivatech Paris 2017

On June 15 and 17, 2017, Caroline Lopez presented her StoryEnjoy project at the Vivatech trade show in Paris. The latter had registered her project with Orange Fab France, a startup accelerator that had made a stop in Reunion from February 27 to March 3, 2017. The aim was to present the Orange startup accelerator and to meet the actors of innovation in Reunion. StoryEnjoy was not yet mature enough to benefit from acceleration programs. However, Orange wanted to support her by including Caroline Lopez in Orange Fab France workshops. The group also gave it a stand at the Vivatech Paris trade fair.

Vivatech was also the scene of several futuristic projects: the first urban electric scooter made in Berlin, the 3D printer that cooks for the Spanish startup Natural Machines, the anti-motion sickness glasses from the French department of Var… Its presence at Vivatech was thus a golden opportunity for the startup from Reunion, which is now preparing the launch of its web application.