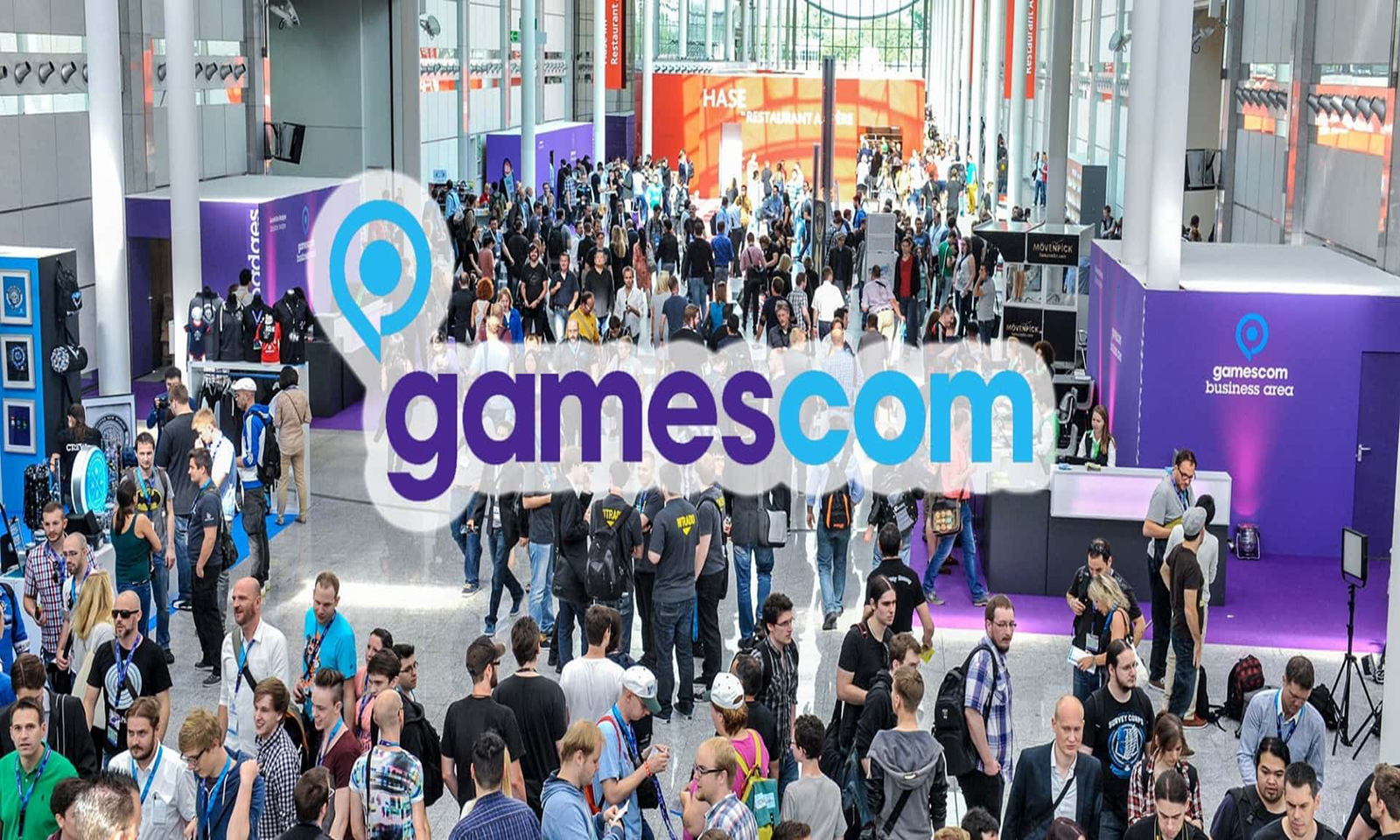 After E3, it’s Gamescom 2017’s turn to present new games, conferences, exclusive trailers as well as the list of Gamescom Awards winners. A brief review of the 9th edition of Gamescom, which took place from August 22 to 26 in Cologne, Germany.

Since its first edition in 2009, the international exhibition dedicated to video games has attracted more and more visitors every year. Celebrating “The Heart of Gaming”, 350,000 people were seduced by the various games presented. With more than 200,000 square meters of space, all video game platforms were represented by the main publishers and players in the industry. Gamescom has undoubtedly become one of the biggest events dedicated to electronic and video games in the world.

After the unveiling of the Xbox One X at E3, Microsoft has confirmed that the console will arrive on the market on November 7 and at a price of 499 euros. Microsoft’s store as well as some stores are already offering pre-orders of the Project Scorpio edition with a 1TB hard drive and a pretty cool design. The Xbox One X (standard) on the other hand is not yet available for pre-order.

Still at Microsoft, the publisher announced to the fans of the Age of Empire franchise the development of a fourth episode. This is good news for PC gamers who spent part of their teenage years exploring and conquering with mice on Age of Empires and Command & Conquer. If no details have been given about the historical period chosen, we know that Relic studio, creator of the Company of Heroes and Dawn of War series, will have the heavy responsibility of refreshing the license.

One of Ubisoft’s must-have franchises is finally back on consoles. We have to admit that the publisher has always been good at making cinematic trailers, beautiful and well accompanied by music. The Assassin’s Creed Origins license is no exception to the rule, whether it be in terms of scenery, atmosphere and transitions between different scenes. In the end, this new episode promises a better appreciation of the pyramids, the mummification rituals and the fight between Cleopatra and Caesar. The release is scheduled for October 27.

One of the most surprising announcements of this Gamescom is undoubtedly that of Jurassic World Evolution. The game is based on the Jurassic Park movie universe and offers for once a management approach. Developed by Frontier Developments, the tenor of the genre (to whom we owe the excellent Planet Coaster), it is a question here of managing a wildlife park full of dinosaurs, which will inevitably lead to a few escapes of bloody carnivores. Scheduled for release next summer on PS4, PC and Xbox One.

First game from the Swedes of Experiment 101, a studio created by former Avalanche (Mad Max, Just Cause), Biomutant is an Action/RPG in which the player is a raccoon (in the rocket style of Guardians of the Galaxy). A fighting raccoon, which can evolve as it pleases in the fantasy world. With a promising graphic and an offbeat design, Biomutant is already making a name for itself. To be continued.

This is a half surprise as Square Enix is currently porting all episodes of its star RPG series to PC. Thus, the turn of Final Fantasy XV to be entitled to its PC version, baptized “Windows Edition”. The latter is very ambitious as the game will be able to run in 4 or 8K and will be able to support all the rendering technologies of the latest graphics cards. Expected to be released early next year.

A sensation of E3 2017, Dragon Ball FighterZ has not stopped being talked about and rightly so. The new adaptation of the DBZ license returns with a breathtaking 2D realization and its explosive fights, without ever forgetting the seasoned warriors looking for a new challenge. Between “fan service” and technicality, the creation of Arc System Works studio plays on both boards without ever stumbling. Dragon Ball FighterZ will step into the ring in February 2018 on PC, PlayStation 4 and Xbox One.

Gamescom Awards 2017: Mario at his best!

Like every year, the Gamescom Awards reward the best ranked games in various categories. For this 2017 edition, Super Mario Odyssey alone sweeps four categories . The game takes first place in the ” Most Anticipated Game”, “Best Family Game” and “Best Action Game” categories. Not to mention that it’s also considered the best game on the Switch for this year. This makes it the winner of the Best of Gamescom Awards. 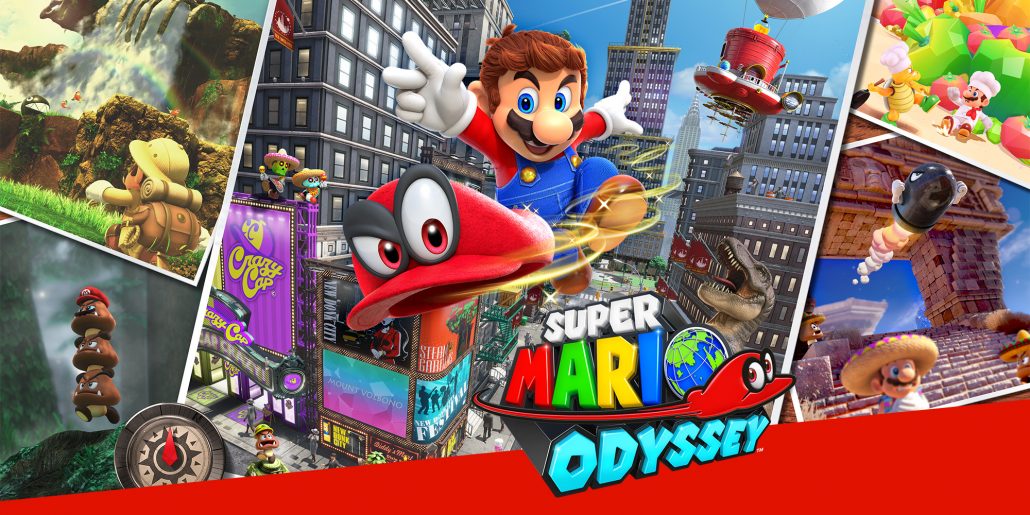 Best Add-on / DLC – Battlefield 1: In the Name of the Tsar