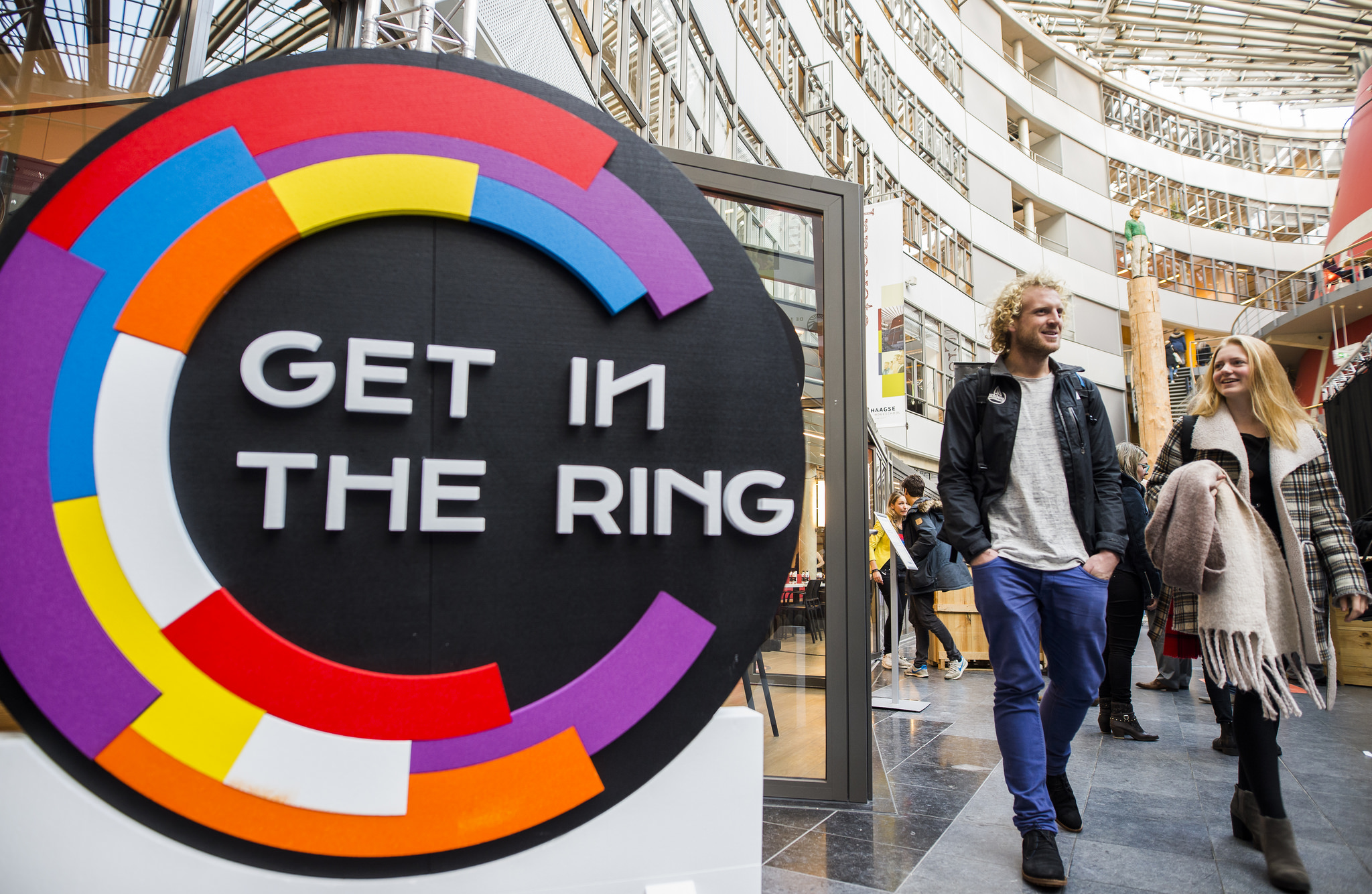 Get In The Ring is an international competition, supported by the Kauffman Foundation. This competition aims to promote start-ups and put them in touch with potential international investors. The participants present their projects through an original concept, as they “compete” in a ring, like in a boxing competition.

There are already several start-up competitions, where candidates present their projects individually. Get In The Ring (GITR), on the other hand, pits two contestants in a ring in a unique format: Pitching. This concept of Pitching is unique and specific to GITR, with entrepreneurs competing in a Battle on the call of a hall driver, and all this, under the watchful eye of the jury. 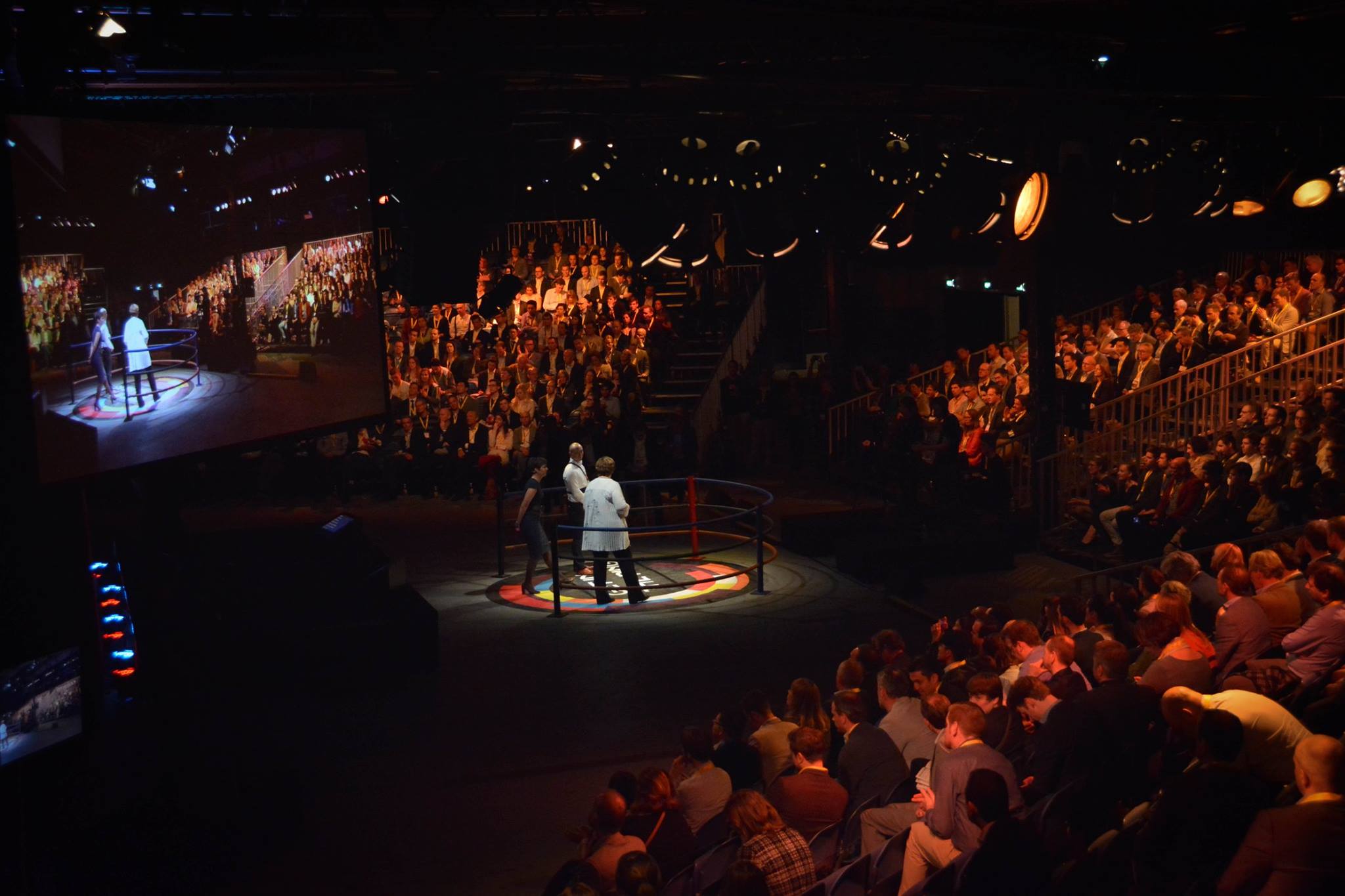 A competition under the eyes of connoisseurs

This event attracts the attention of many large companies. Moreover, GITR 2017 is supported by a plethora of companies and organizations, more than 200: The GEW (Global Entrepreneurship Week), EBW 2020, Erasmus Center for Entrepreneurship and STC, among others. GITR also allows start-ups to share with other start-ups in other countries. If the “competition” aspect dominates, this event is above all a great moment of sharing for all those passionate about innovation and new technologies. In addition, professionals and experts are present to advise and guide the start-ups participating in the Get In The Ring. 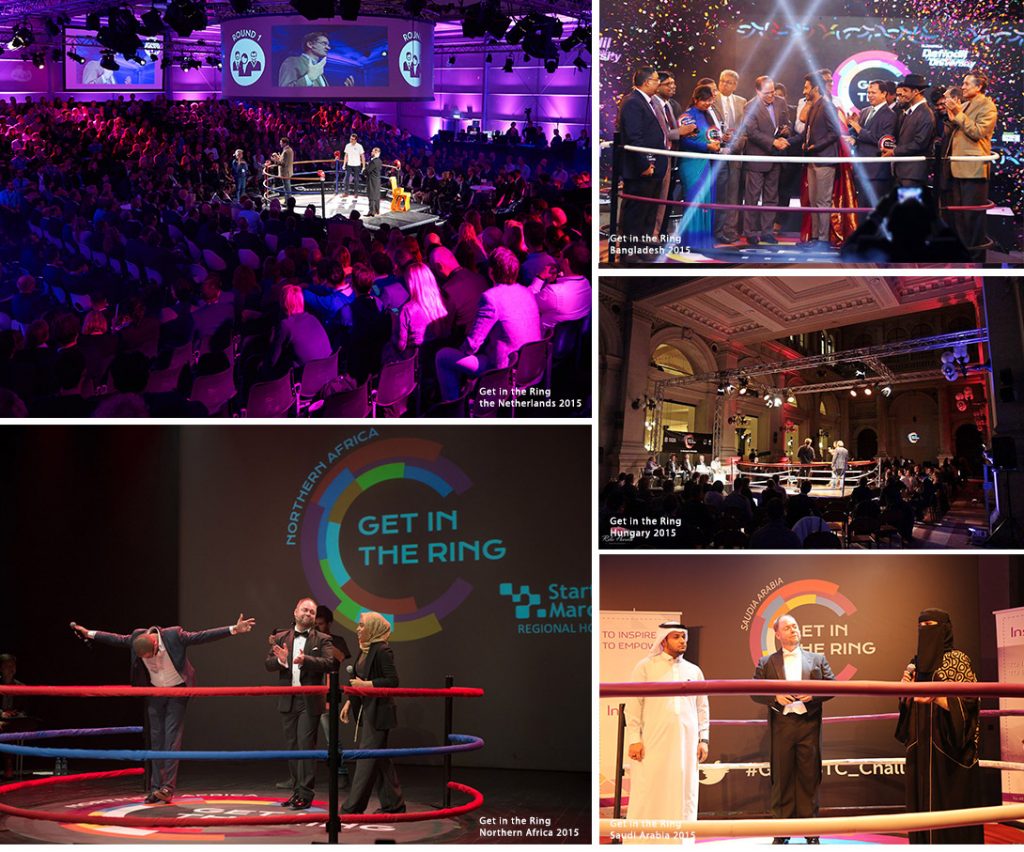 “Get In The Ring is not just about winning; it’s more than just a pitching competition. If you are lucky enough to get in the Ring and present your project, there is so much added value to your business that you can’t get with money or marketing alone,” said Berry Kriesels, founder and CEO of Omnigen.

This competition takes place in several countries, and afterwards, a grand final is organized, bringing together the winners of the different countries. They compete against each other in the ring and the best project is crowned the winner of the GITR. 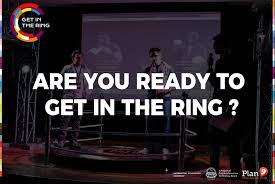 This year’s final was held on May 20th in Singapore, Malaysia, with more than 150 start-ups from over 100 different countries. Get In The Ring 2017 saw the Dominican Republic’s Edupass crowned. In the same category, we found the champion start-up of Madagascar Gazkar, represented by Matthieu Rabehaja. This start-up representing Madagascar unfortunately could not reach the final stages and one of the obstacles was the English language. Indeed, their opponents, mastering the English language, had an easier time presenting their projects during the battles. 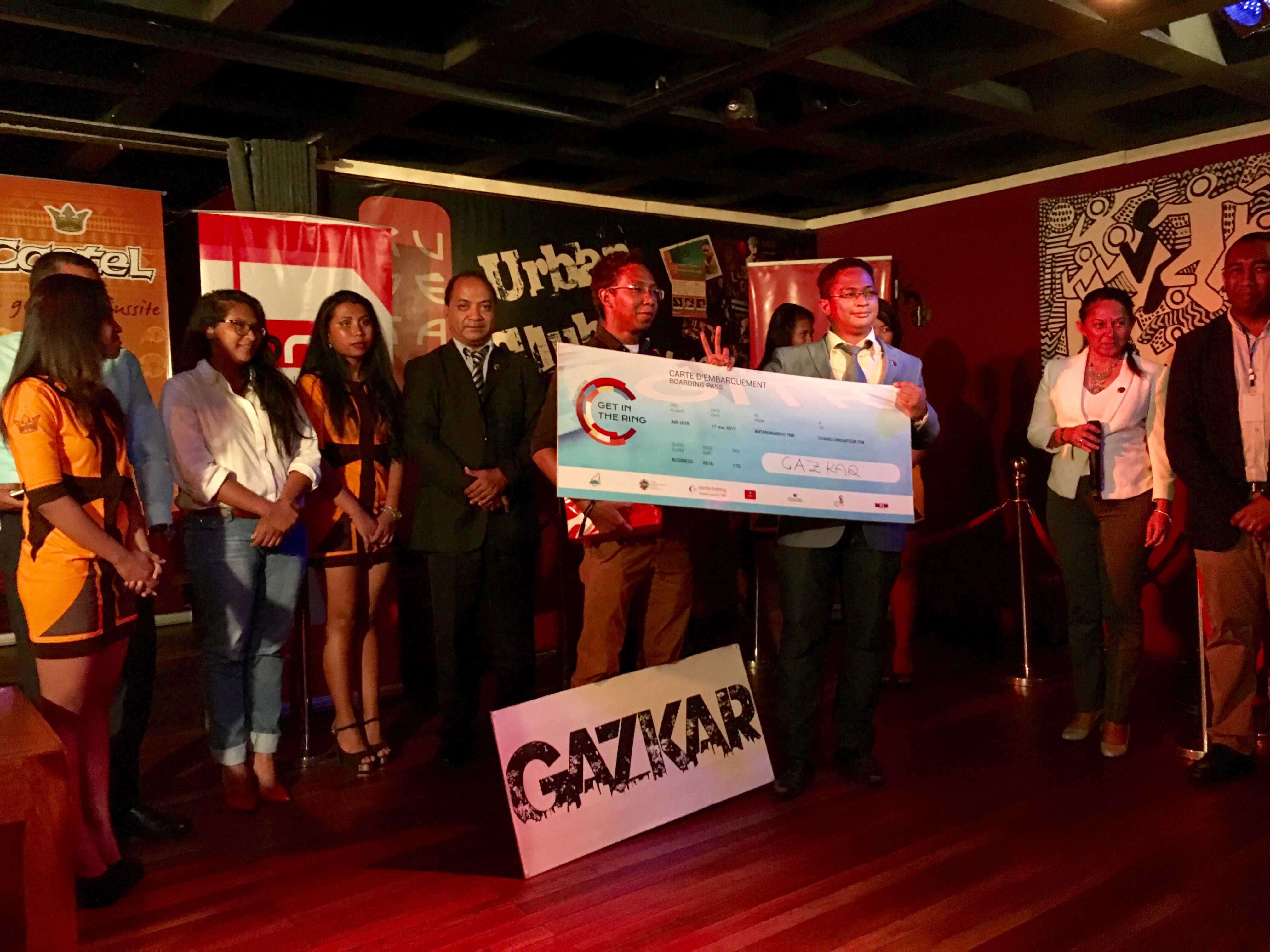 The Malagasy start-up presented its Gazkar 3D game during this competition. This game, developed by Lomay, gives the opportunity to discover the Malagasy capital Antananarivo through car races in a typical Malagasy atmosphere. The game, available on all download platforms, has been downloaded more than 10,000 times. 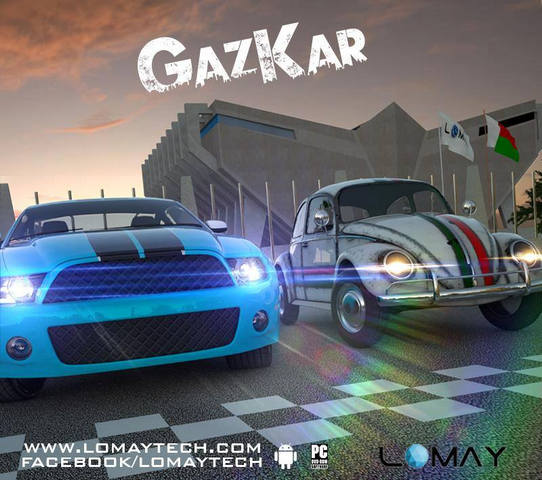 Even if the victory was not there, this Malagasy start-up is proud of its achievements. This event gave them even more desire to develop and accomplish new things.