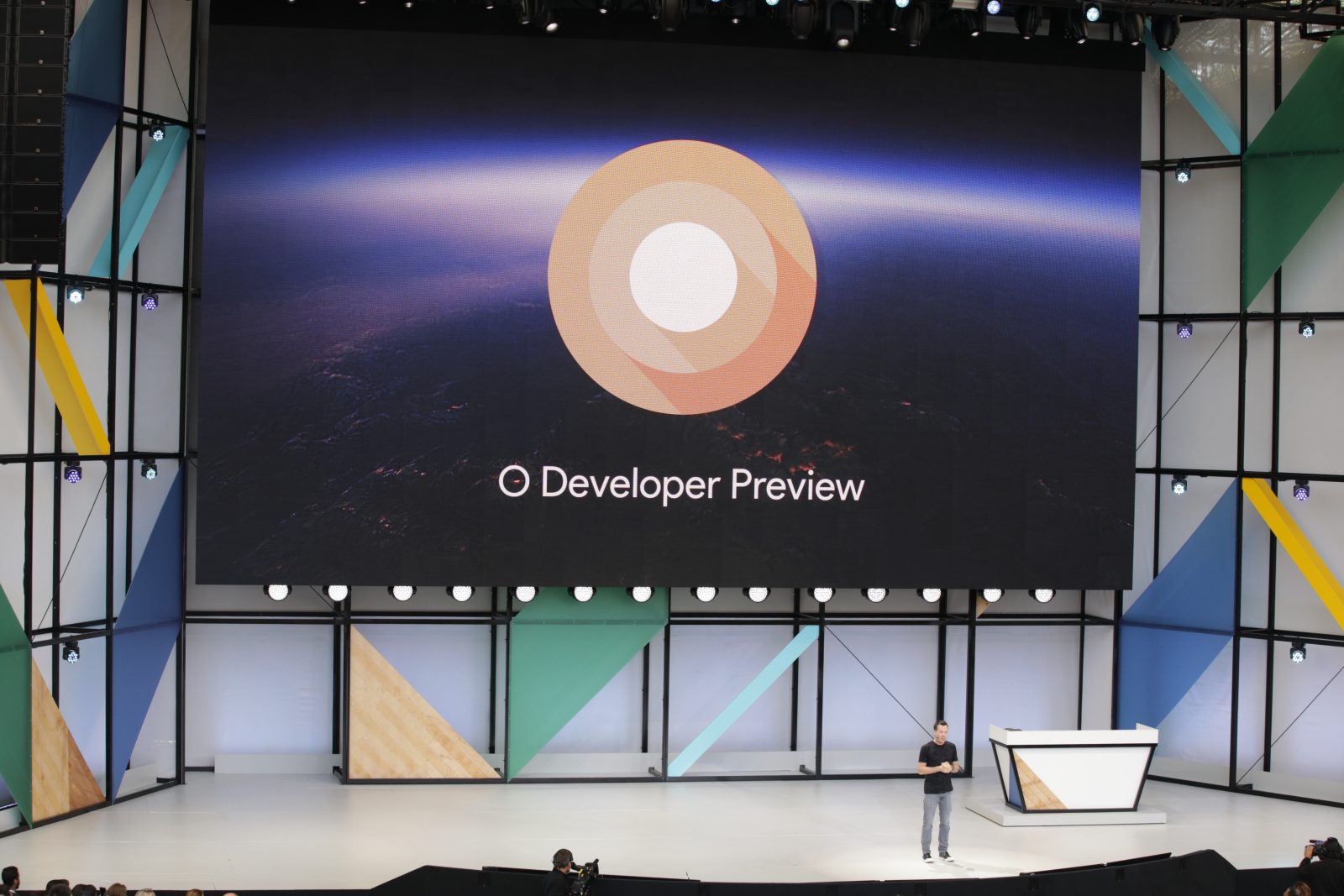 Google I/O is a must-attend conference for all new technology enthusiasts. This annual event for developers is as usual an opportunity for Google to lift the veil on new products to come and the progress of their projects.

Google I / O, which was held from 17 to 19 May in California, was an opportunity for Sundar Pichai, the CEO of Google, to clearly specify that the firm is moving towards an approach focused on artificial intelligence (AI) in its future products. This means that very soon, all our actions on Google will be powered by an intelligent machine. Android O, Google Assistant, virtual and augmented reality, or even Android Go and Google Photos… here are some of the major announcements of this Google I / O 2017! 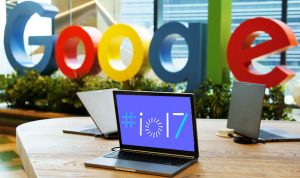 No more glasses for Google, since the American company has decided to add image recognition to Google Assistant with its famous Google Lens. Thus, Google’s artificial intelligence will be able to recognize many objects. For example, Google Assistant will be able to scan the label that opens your Wi-Fi connection. This will allow you to quickly connect to your network from your smartphone, translate texts in real time and get information about them. Plus, Sundar Pichai promises a whole new way to scan the real world like you would with Google Search. 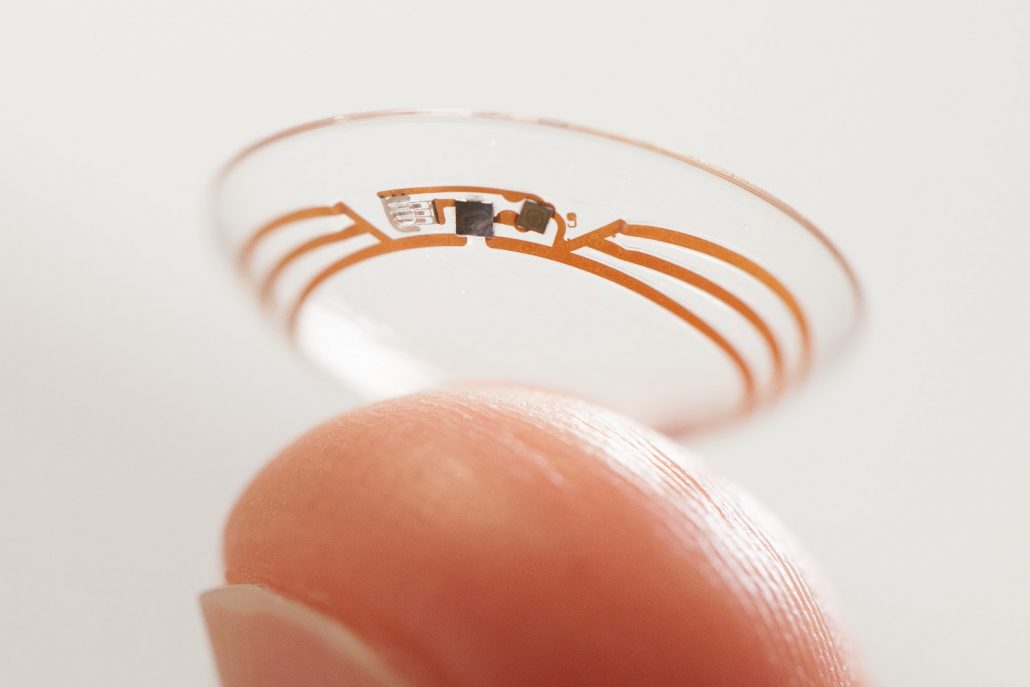 Google Home was launched only six months ago, and $ the little smart speaker can already play music, place orders, or add a future concert to your calendar. It can also offer even more assistance, such as reminding you that you need to leave in the next 10 minutes if you want to get to the concert on time. Google also introduced new entertainment partners, like Spotify Free, Soundcloud and HBO Now, so you can review more music and movies using Google Home. You can also use it to make phone calls and since Google Home can recognize up to six individual users, it won’t accidentally dial your mother-in-law when you say “call mom”. Namely that Google Assistant and Google Home will finally arrive in France this summer.

YouTube is trying to strengthen its community. 360-degree videos on YouTube can now be viewed from an Android TV, through Sony TVs or an Xbox console. Thanks to the Super Chat, you will be able to leave live comments like Twitch, but also pay for them to be more visible. 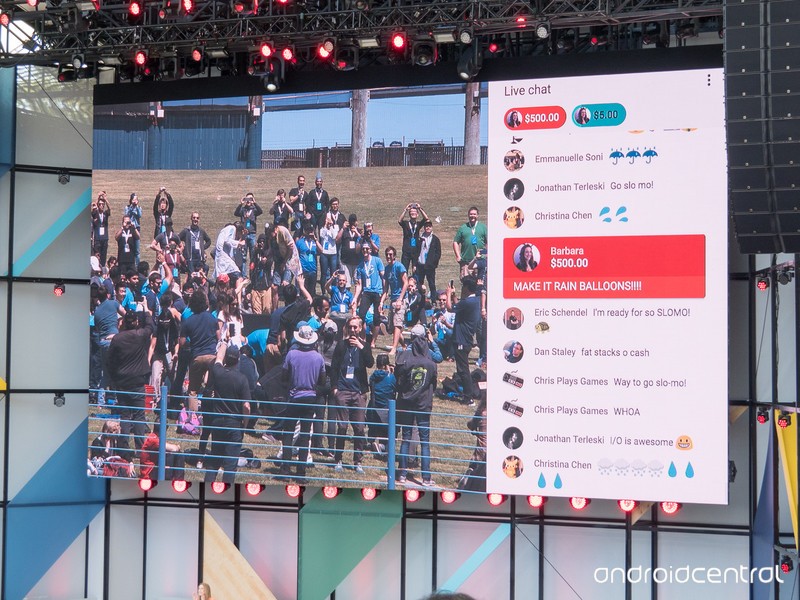 Thanks to Suggest Sharing, you will be able to share your best photos directly thanks to “machine learning”. Libraries will be shared automatically, allowing you to create albums with your friends and family, identifying only the photos of the people involved. Moreover, you will be able to print your photos thanks to the printing service made by Google. Finally, the “machine learning” will make it possible to erase the obstacles in the photos, such as a fence, for example.

Android Go: a lighter version in 2018

In order to continuously attract more users, Google launches Android Go. It’s a lighter version of the Android operating system and, more importantly, optimized to run on really light features. It is scheduled for release in 2018. 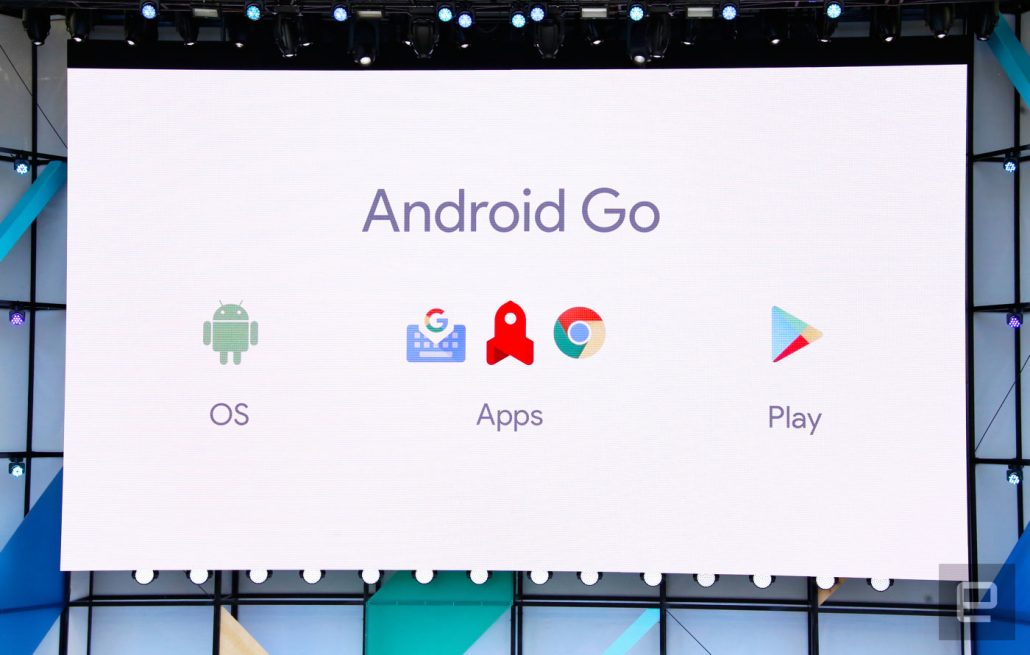 The public beta of Android O is now available. On the new side, we find the Picture-in-Picture which allows to keep an application in “window” mode. This allows:

Finally, emojis have changed their look for the pleasure of some, but not others.

In order to stay ahead of its competitors, Google is currently working on a completely autonomous headset, which will not need a PC, smartphone or cable. The device will have the ability to do positional tracking as the technology will be directly integrated into the helmet. It will be activated through a feature called WorldSense. The idea is to put on the helmet and immediately dive into the virtual world. 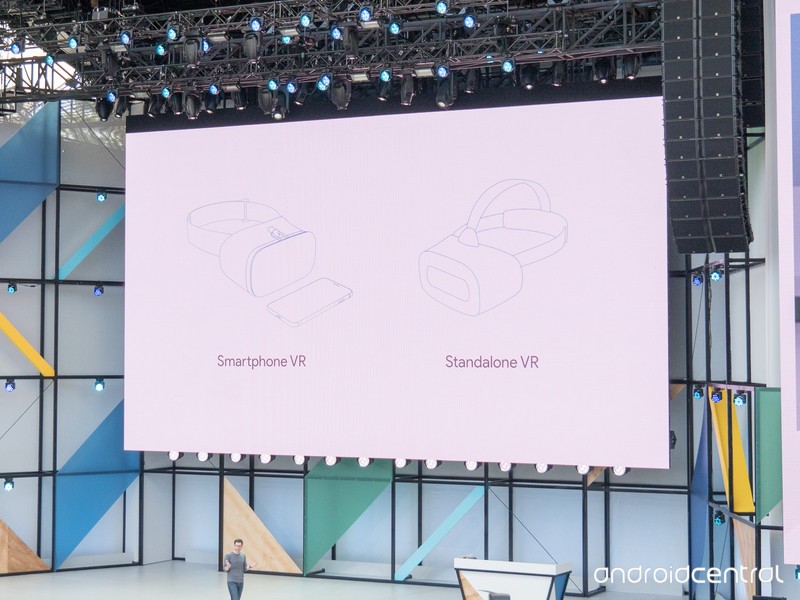 Writing emails is so boring. Fortunately, Google has a nice little hack to allow Artificial Intelligence to do the work for you. Google had first introduced on its app “Inbox app” in 2015 and is currently rolling out to a billion users on Gmail. The application uses AI to analyze the content of a message and suggest a response. The one-line answers may seem short and monotonous since they are written by a machine, however, to get through the email chore, it does the trick.

Google Assistant will finally arrive on Android TV, which is a new feature of Android O. The launcher will also be redesigned, including recommendations. As a result, it will now be possible to take advantage of the automatic user login for these applications. YouTube videos in 360 degrees will also be supported on your Android Smart TV. 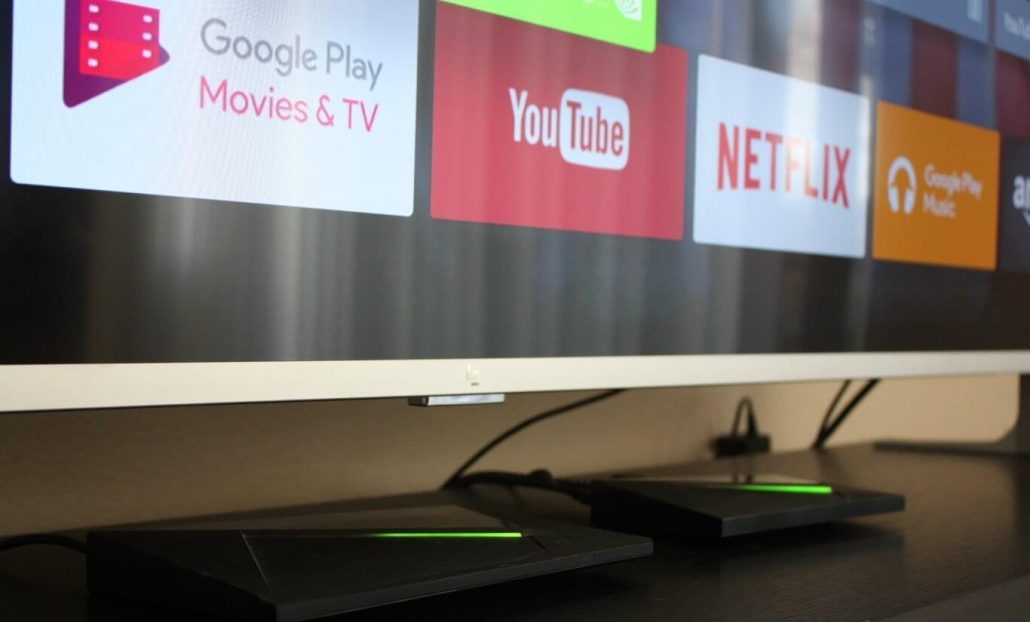 If you’re looking for a new job, the first thing you probably do is Google. Now Google is putting its technology to work for jobs by launching Google Jobs, a powerful job aggregator. Thanks to machine learning, the search engine will offer many relevant filters and personalized information. Filter queries by job title, sector or even travel time. The engine uses the given information to group the workstations according to your needs.