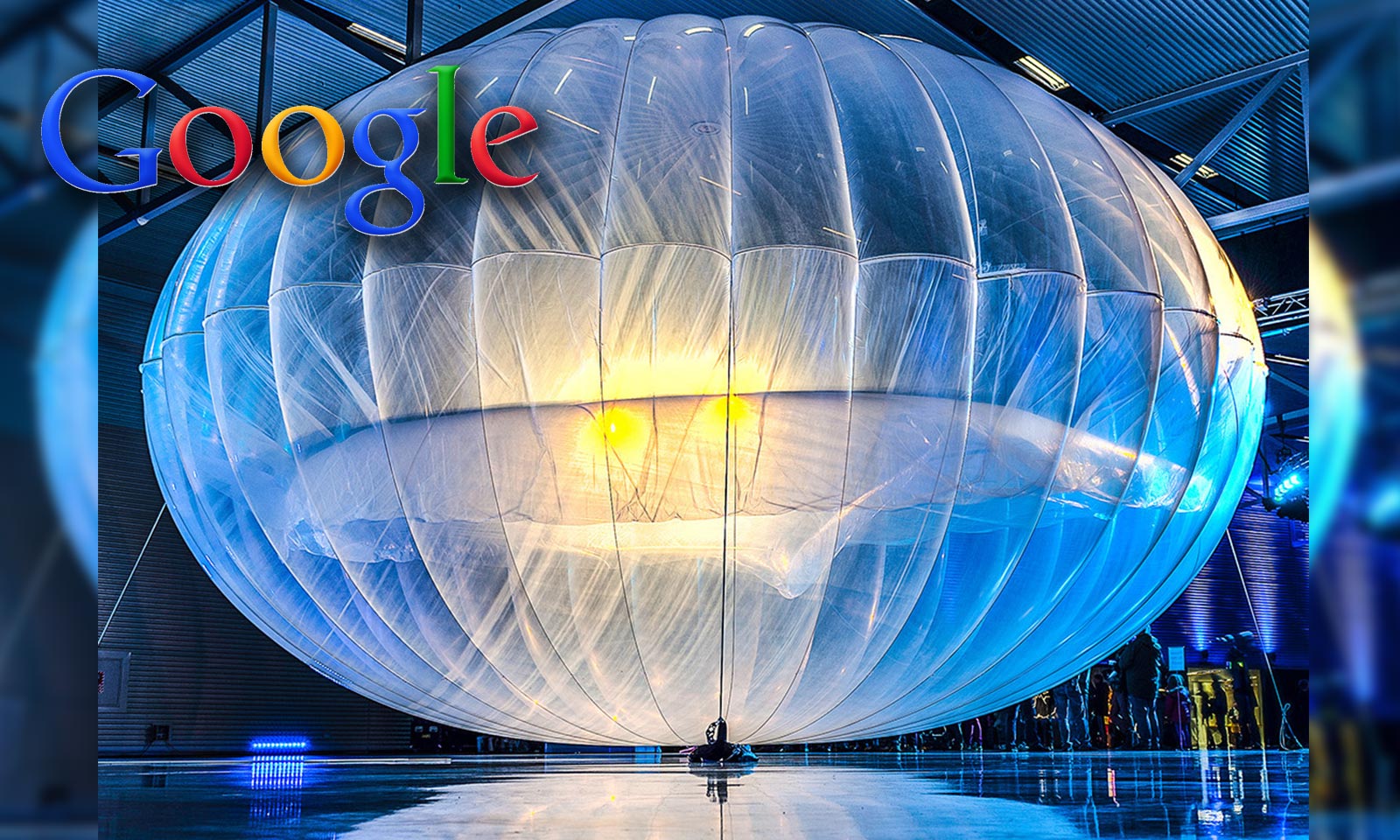 The Internet has become a necessity in this connected age! However, for some parts of the world, it is a luxury that many households cannot afford. In Africa, even though connectivity is greater than five years ago, some areas are considered too remote to access the web! Google has decided to change the game by sending its internet transmitting balloons to these remote places such as there are still in Kenya…

He knows that the strategy of any businessman is to conquer a market where he is not yet the master! Thus, he will venture into the field only if he feels that his product will work… The strategy of the Web giants is similar. On the one hand, we have Facebook, which is “charming” China with the establishment of an innovation hub, and on the other hand, Google, which is entering a market where it is sure to succeed… the remote places of Kenya!

In 2016, Akamai’s State of the Internet in Africa and the Middle East (SOI) research report named Kenya as the country with the best internet connection in the region. However, even today, some areas remain poor in connectivity. Commercial strategy of the mobile phone operators not to break into these remote areas, no doubt! But where others don’t seem to want to set foot, Google is adventurous and is moving in! 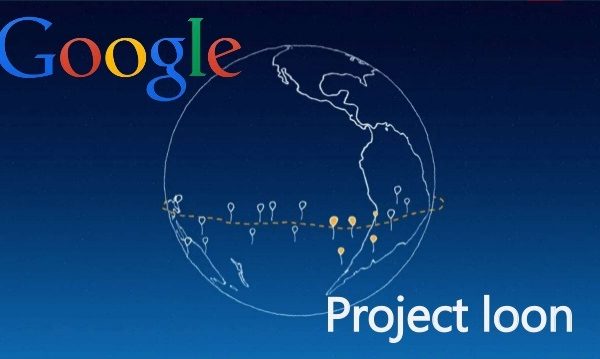 Connectivity in the air!

The Mountain View company is conquering remote areas of Kenya to offer Internet access to the inhabitants. At least that’s what Google’s parent company, Alphabet, announced on July 19. It is with Internet balloons that Google intends to proceed.

This move by Google is the first commercial deployment of the tool developed by the firm in Kenya.

This project will come into being thanks to the collaboration of Loon, an independent subsidiary of Google which until now has been part of Alphabet’s X Lab research projects, with the country’s historical operator, Telkom Kenya.

In a blog post, Loon boss Alastair Westgarth pointed out that “as early as 2019, balloons high in the atmosphere, positioned to maintain continuous coverage” will provide internet to remote areas in Kenya. 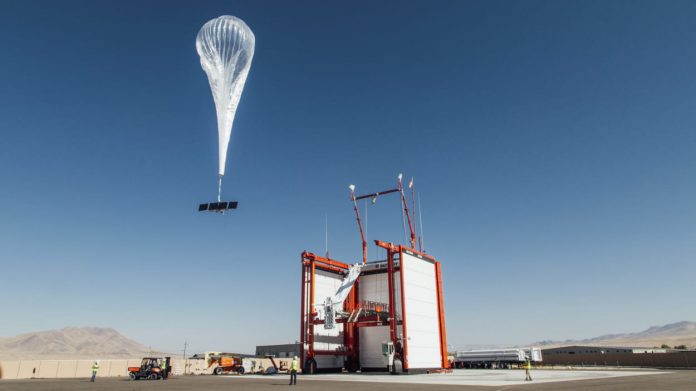 How do these balloons work? Equipped with reflectors, they are able to reflect 4G waves. A single balloon can thus transmit the signal from a ground antenna to all smartphones within a radius of 80 kilometres, or even more if more balloons are used in a chain.

Loon balloons fly over the world!

Google’s balloon project is not new. In fact, this connectivity system was tested in 2007 in Puerto Rico after Hurricane Maria.

In 2015, Sri Lanka became the first country to use Loon to connect to the internet. An agreement signed between Google and the Sri Lankan government has made it possible to connect the entire country using these helium-filled balloons.

This project, developed under the name Loon by the secret Google X Lab, appears to be a credible connection solution.

Moreover, with the announced start of this project, Google becomes the first multinational to offer this type of connectivity in Africa. A project that may increase the value of the American firm, especially after the failure of the Facebook program, which aimed to develop drones capable of bringing Internet access to parts of the planet that were deprived.