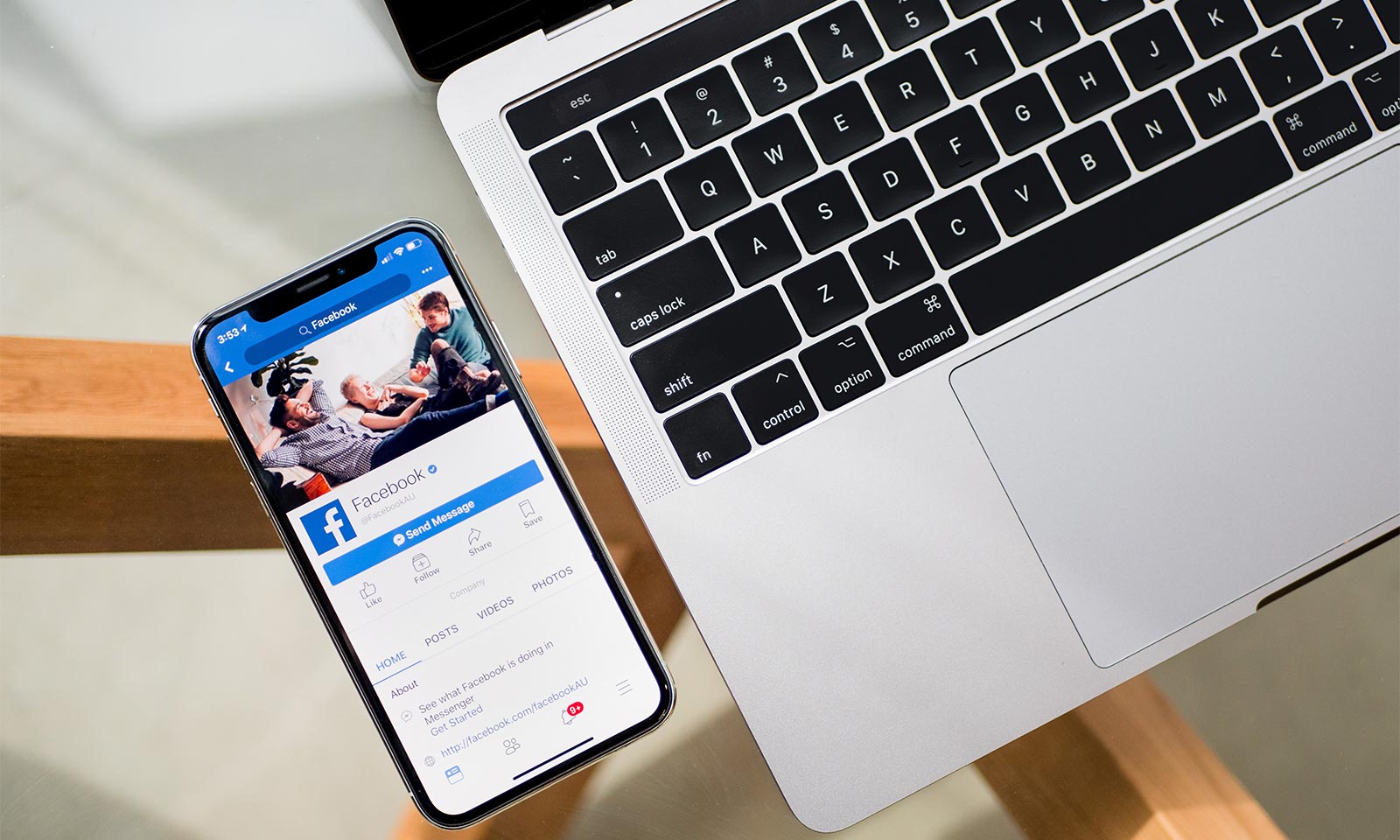 “Nothing ventured, nothing gained” seems to be the motto of Facebook. Mark Zuckerberg’s perseverance in penetrating the Chinese market is perhaps starting to pay off. After an ejection from the “Great Electronic Wall”, Facebook breaks through the market with an innovation hub!

Only one country was still resisting Facebook: China! But the latter has found a trick to break through Beijing’s “great electronic wall”. Indeed, since 2009, Facebook is inaccessible in China because of the “Great Electronic Wall”, set up to control online content. The huge Chinese market has been conquered so far by WeChat, owned by Tencent, while mobile phone usage is exploding in the country.

The trick found by Facebook: the creation of an innovation hub. According to information collected by several international media, Mark Zuckerberg’s group would have concluded a partnership with the Chinese Xiaomi via its virtual reality subsidiary Oculus.

A subsidiary with a capital of 30 million dollars!

This subsidiary, created in mainland China, would be dedicated to the development of computer networks. The social network also said it will be an “innovation hub” located south of Shanghai in Zhejiang province. 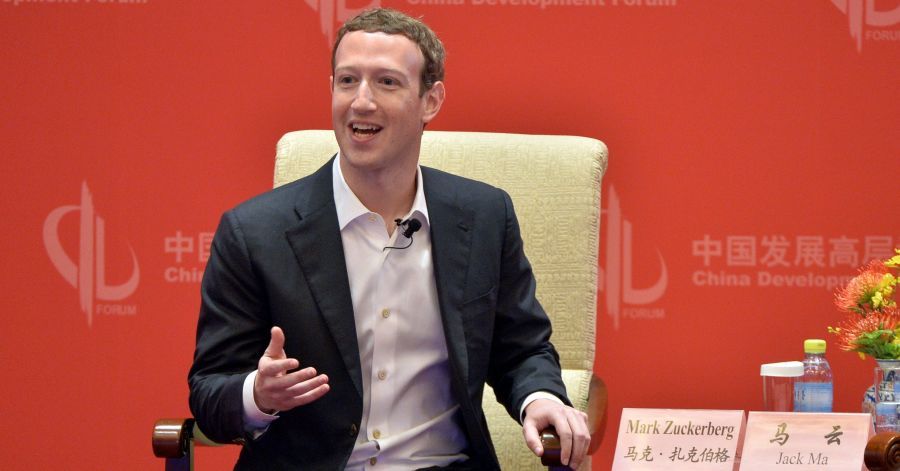 Moreover, the huge amount of money invested in this Chinese subsidiary illustrates Mark Zuckerberg’s determination to conquer Chinese Internet users. The company, named Lianshu Science & Technology (Hangzhou), Lianshu being the literal translation of “face” and “book” in Mandarin, has a financial capital of 30 million dollars.

“We want to set up an innovation hub to support Chinese startups, developers and innovators,” a Facebook spokesperson told the media.

Created on July 18, Lianchu Science & Technology hub would indeed focus on training and workshops “that help developers and entrepreneurs innovate and grow,” explained a Facebook spokesperson.

Innovation hubs around the world

If the creation of this Chinese subsidiary is perceived as an attempt to develop the market, it would be quite different! According to the information carried by the American media, Bloomberg, a spokesman, said that Facebook has opened such centers in Brazil, India, South Korea and France. This should “normally” dispel the attempt to seduce China.

It is even said that Facebook will invest 10 million euros in artificial intelligence in its dedicated laboratory in Paris. Seduction operation or not, Facebook remains blocked in China and only time will tell if the creation of this hub will change the situation.