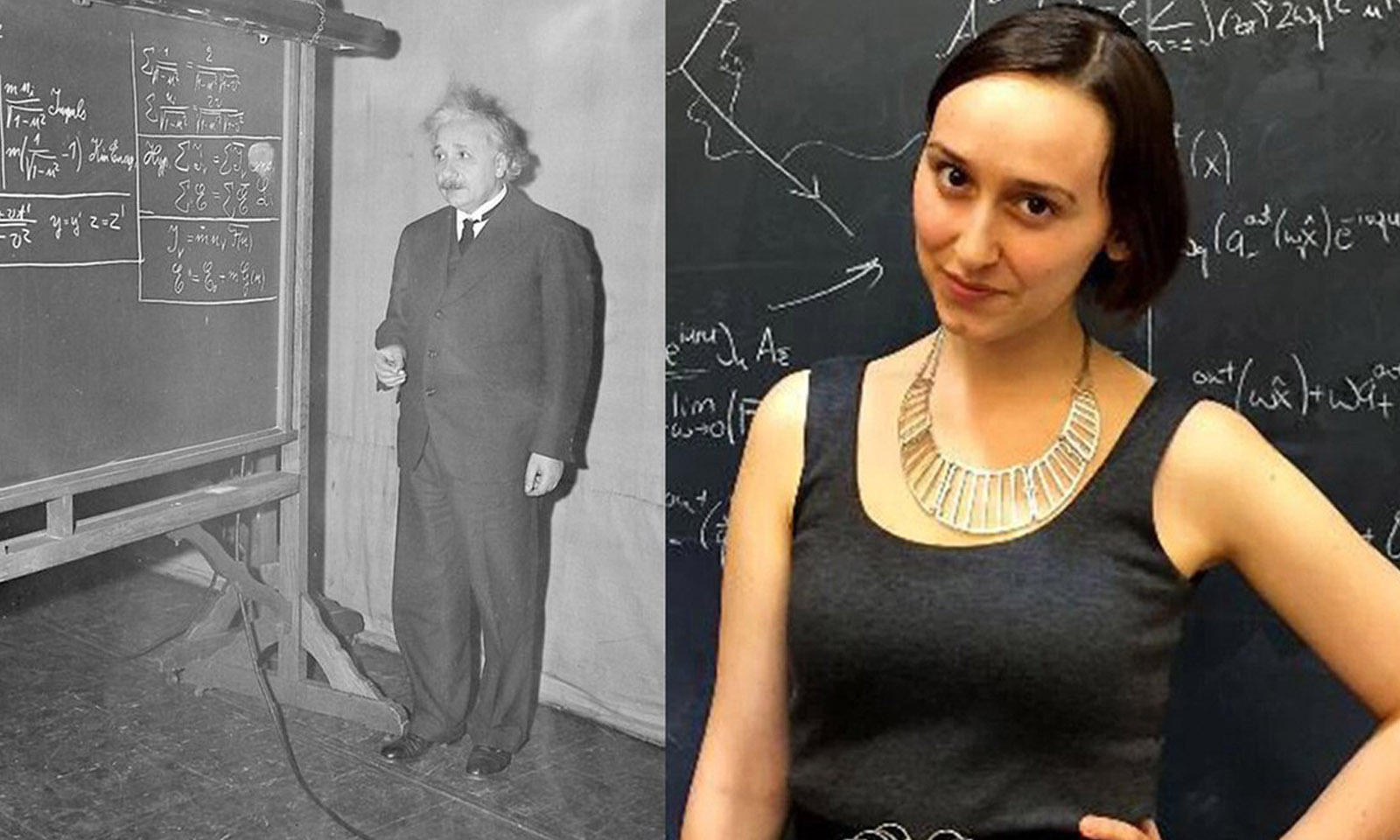 Harvard University believes that the next Einstein is currently among us: her name is Sabrina Gonzalez Pasterski, she is American and she is only 23 years old!

Being compared to geniuses like Stephen Hawking or Albert Einstein is unusual. At 23, the lovely Sabrina Gonzalez Paterski has already accomplished more than most of us do in our lifetime. 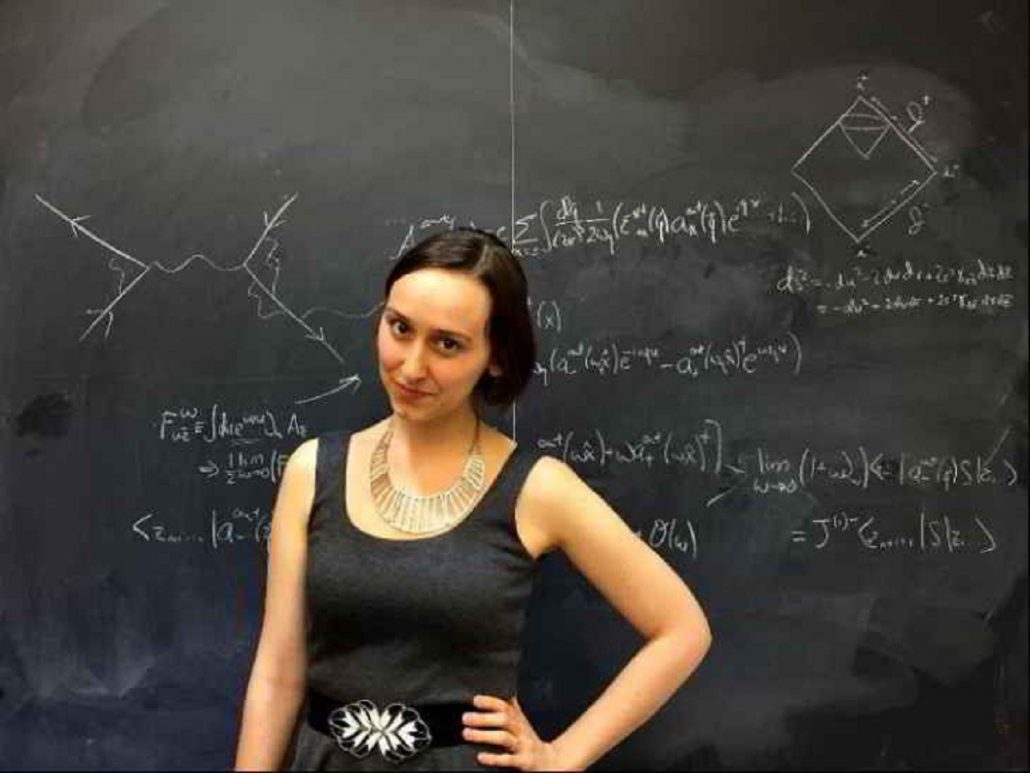 Originally from the town of Chigaco, Sabrina Gonzalez Paterski was only 14 years old when she built her own motorized aircraft. If that’s not impressive enough for you, at age 16, she went on to fly it across Lake Michigan, becoming the youngest person to fly her own plane. The entire construction was documented and posted on YouTube (Sabrina 2006 ‘Building an Airplane for my Dad’)

She then graduated from the Illinois Mathematics and Science Academy in 2010 and then enrolled at the prestigious Massachusetts Institute of Technology (MIT). Originally, she was going to wait to enter MIT, but once professors Allen Haggerty and Earll Murman saw the video, they had no doubt about her potential. 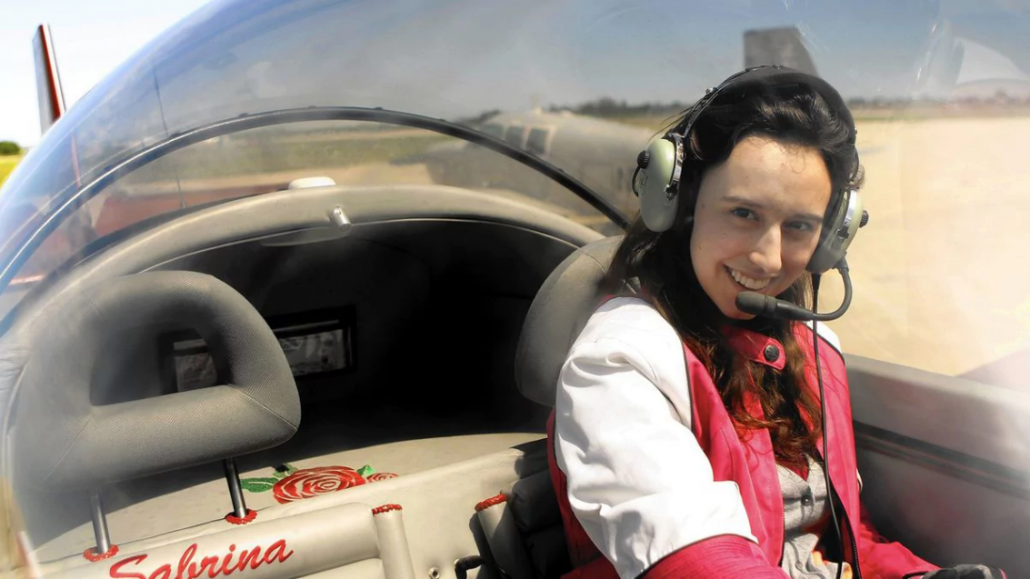 After three years of study at MIT, Sabrina Gonzalez has already achieved the highest possible grade point average of 5.0. Sabrina Gonzalez Pasterski is currently working on her PhD at Harvard University, with complete academic freedom and no interference from university staff.

Once again, Sabrina Gonzalez Pasterski is only 23 years old!

More remarkably, Sabrina Gonzalez now focuses on physics: black holes or how gravity affects space and time, thus explaining the comparisons with geniuses like Einstein and Hawking. She explains that her main goal is to study “quantum gravity”. If his research proves successful, discoveries in this area could significantly change the way we understand the universe. 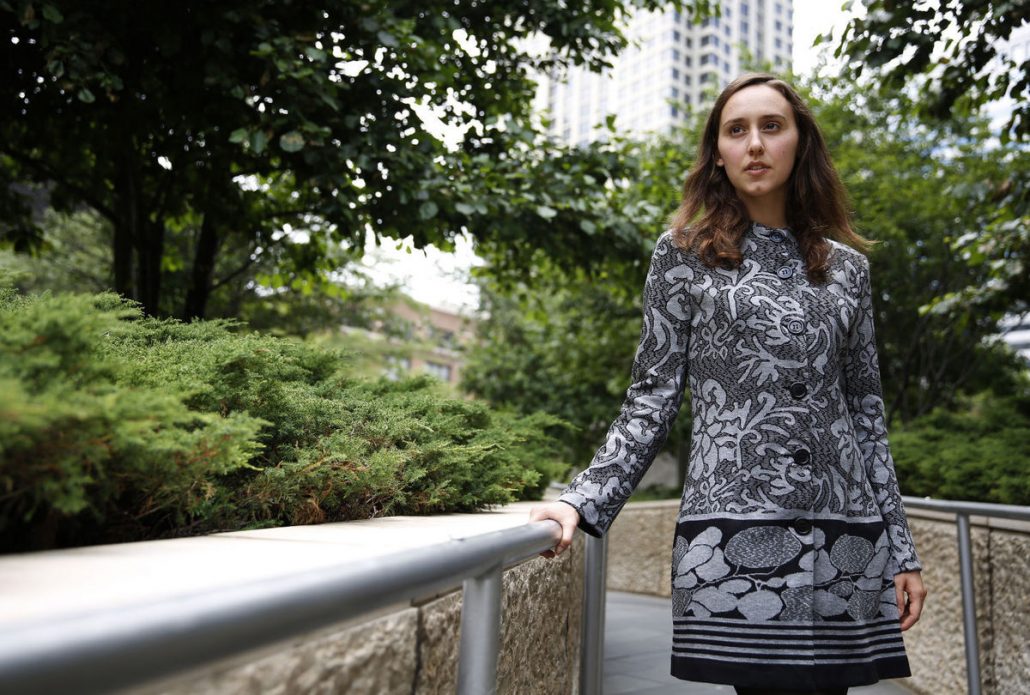 Sabrina Gonzalez Pasterski is not present on social networks unlike most individuals. Instead, she spends her free time exploring the concepts of quantum gravity, black holes and space-time. 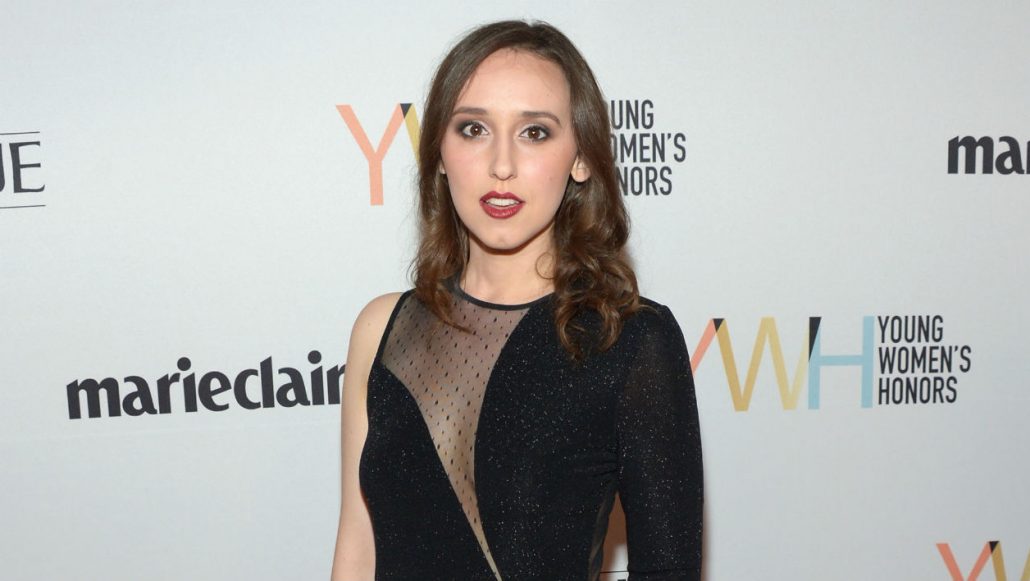 In 1999, the number of physics graduates was at its lowest in four decades. However, according to the American Institute of Physics, 8,081 physics degrees were awarded in 2015, the most ever. This increase is due to the large number of women who register and choose physics as their main subject. “Be optimistic about what you think you can do,” Sabrina Gonzalez Pasterski said in an interview with Marie Claire earlier this year. “When you’re a kid, you say a lot of things about what you’re going to do or be when you’re older, I think it’s important not to lose sight of those dreams.”