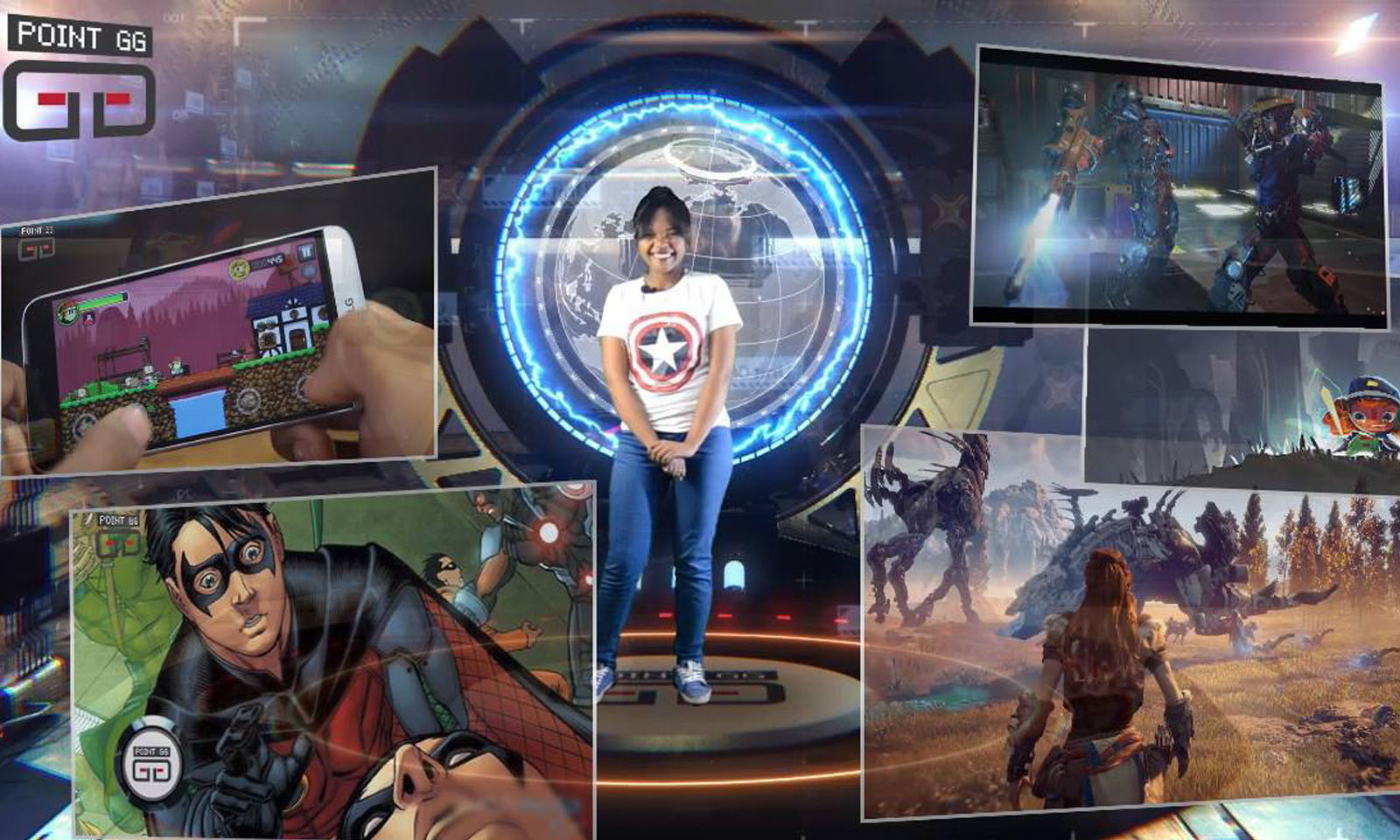 Point GG or Point Geek and Games is a media allowing to follow the news of video game, geek and new technologies in Madagascar.

Point GG, a media that wants to be an actor of change

He currently has a weekly TV show, airing from October 2015 to May 2016 on Kolo TV and on Dream’in since June 2016. Added to this are a Facebook page and group, and a website launched in September 2015. The show deals with news about new technologies, video games, science fiction, comics and many other areas of interest to geeks.

With content that is both entertaining and informative, combined with quality production, the show reaches out to the general public as well as to geeks and techies.

“We started with nothing: our garage serves as our office/studio, a small camera, a small green curtain and a lot of passion. So, we like to support and encourage young people with projects: the doors of our studio are open to any young person who would like to get the word out about their little game, app or technological feats.”

says Ratsisetraina Dina Valisoa. Instigator of the project and currently at its head, the latter was supported by Steevie Rasoanaivo and Jérémie Randranto who joined her later. The objective of Point GG is to promote video games and geek culture in Madagascar:

“We saw that things are moving in Madagascar, whether it’s in the development of games and apps, in the gaming community (very active), in the various events for geeks and other tech fans, it was important for us to talk about it.”

Several events to promote the development of ICT in Madagascar

According to Ratsisetraina Dina Valisoa, Madagascar’s main advantage is the fact that it has a passionate and motivated population, capable of adapting to difficult conditions. However, according to her, the frequency of power cuts, the high cost of internet connection and equipment, a general lack of “up-to-date” training and a tax system that does not favour start-ups or entrepreneurship are the main disadvantages of the country. 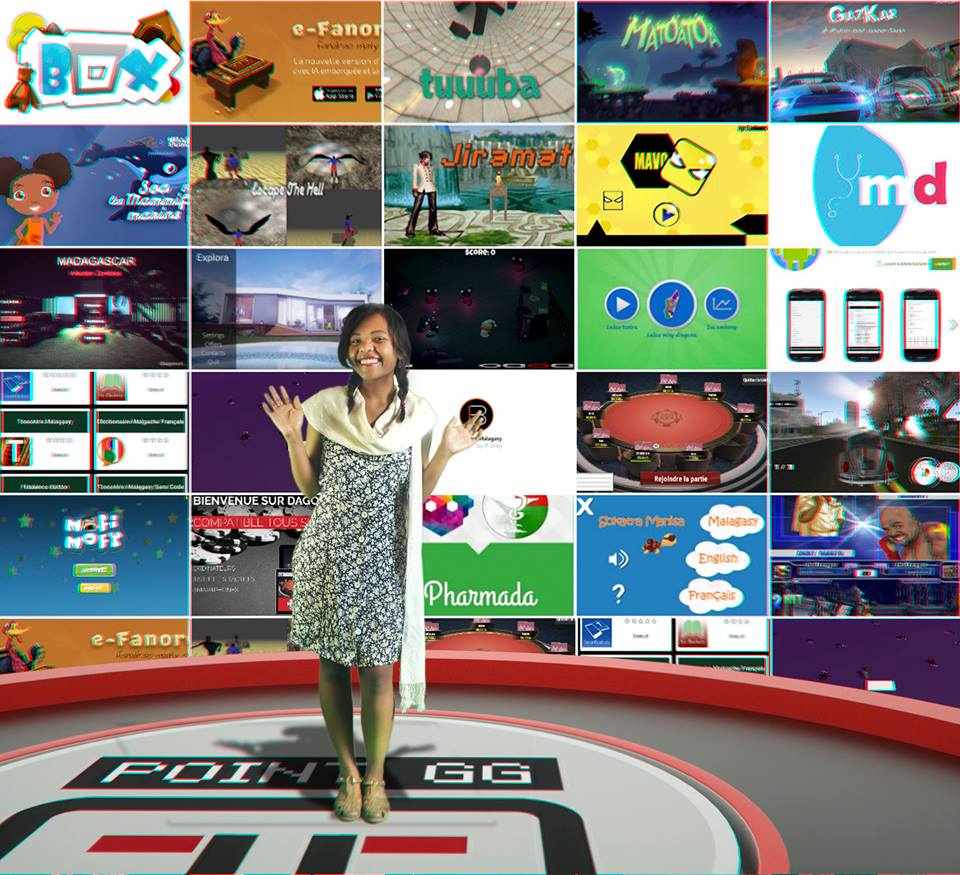 She admits that, for the moment, Madagascar is not a reference in terms of technology, but stresses that with time, this will come gradually. The solution she proposes?

“Continue to support and communicate about existing and ongoing projects, to encourage those already in the field and also motivate the future generation.”

For now, Point GG has organized with Project Alpha the first edition of “Let’s Play! The Party” in June 2016, a party with a video game theme. A first in Madagascar. The show was also the media support and partner of Project Alpha for the first edition of “Tana Games Week”, the Great Exhibition of Video Games and Geek Culture in Madagascar. The event was held in November 2016 at the Palais des Sports Mahamasina and brought together more than 7,000 people around a common passion. The show saw the participation of various actors of the video game world in Madagascar (developers, gamers, youtubers, cosplayers, etc.).

“We will give a symbolic prize to the young people we have judged to be really active who want to make things happen in the field of video games and new technologies in Madagascar in order to encourage them to continue and perhaps encourage other young people to follow this path.”