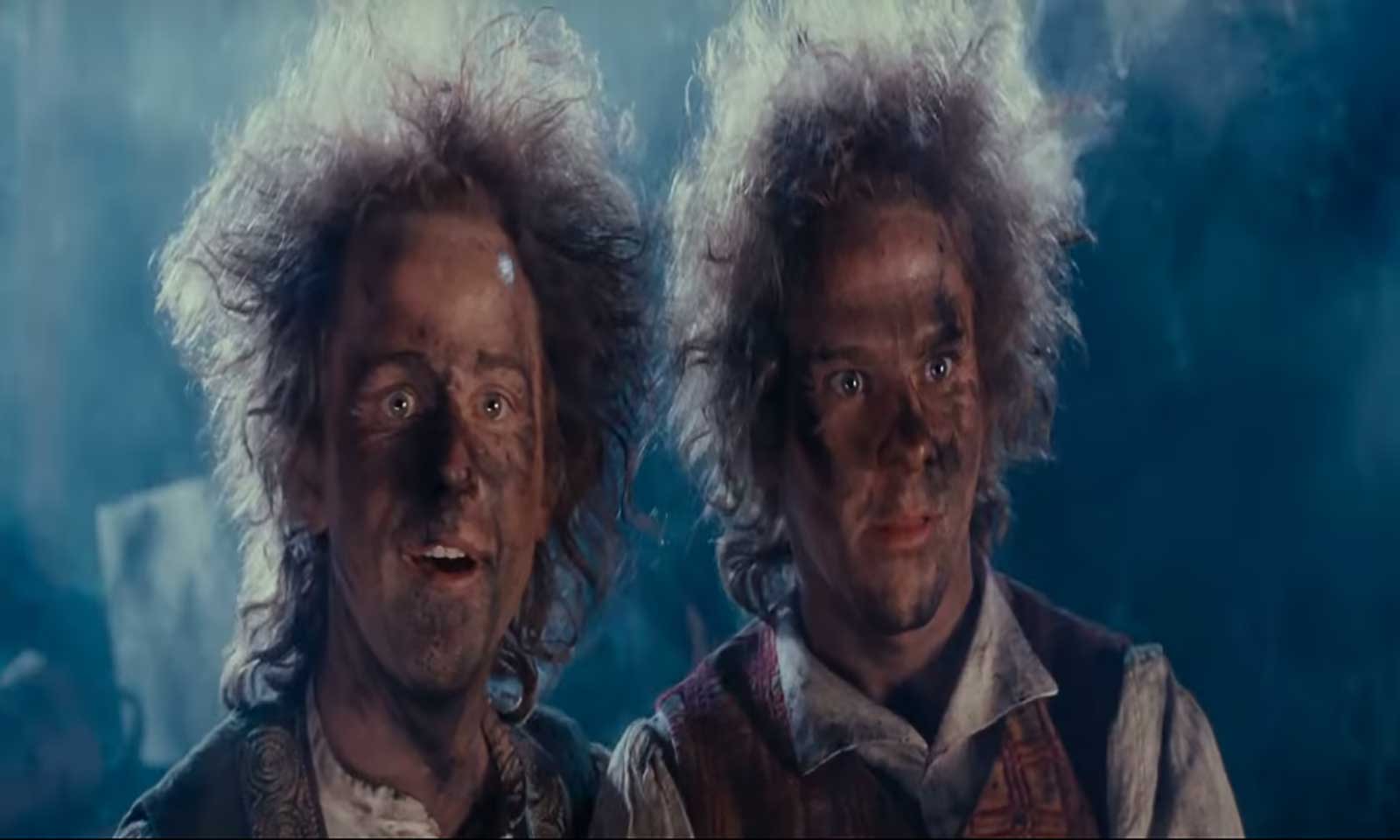 About 2.5 million failed Galaxy Note 7s had to be recalled after reports of explosions started making the rounds, a real disaster for Samsung. So we can’t help but wonder why some smartphone batteries suddenly explode. What are the risk factors? What are the good practices to adopt and the bad ones to avoid at all costs? Let us try to understand all this.

First of all, no smartphone is protected against this explosion phenomenon. This is neither the first nor the last time this has been discussed. As far as the Galaxy Note 7 is concerned, the problem is said to date from the design, however, other brands are certainly not immune. Any smartphone can be unintentionally equipped with a faulty battery or malfunction that can lead to overheating and combustion. This phenomenon does not necessarily affect a large number of users, but it is still dangerous. 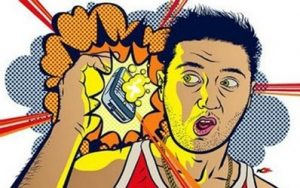 Why do smartphone batteries explode?

Another key factor is that the lithium batteries in our devices often suffer from “thermal runaway”. That is, the battery overheats exponentially until it explodes. To counteract this effect, manufacturers have installed a system to prevent overloading. Once the battery is fully recharged, it is supposed to stop accumulating energy and therefore stop heating up. 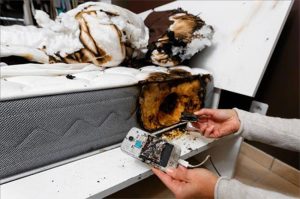 Now there is another problem: the batteries are getting thinner and thinner, as is the separating element between the positive and negative plate. This decreases the space that allows chemical components to flow between these two plates! A simple interaction is enough to create an adverse reaction. Overloading can therefore cause this type of incident.

It is customary for manufacturers to insert some sort of fuse to prevent overheating. This fuse automatically stops the charging of the device and thus avoids any danger. However, in an effort to save money, some people leave this fuse out of the batteries, which causes them to overheat and subsequently explode. 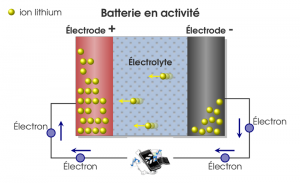 How do we preventour smartphones from exploding?

Smartphones are not always cheap and are often considered the apple of our eye, so why not take the necessary precautions by treating them properly? Here are some recommendations to avoid having your battery explode:

– Avoid third party / uncertified / fake chargers. The Rs 1000 charger you are using on your device could be fatal to you. It is cheaper, but it may not be compatible and may not meet safety standards.
– Do not overload. Many users put their phone on charge next to them when they go to sleep. It is dangerous especially if it is not placed in a ventilated area.
– Do not use an uncertified power bank. Cheap models can cause irreparable damage to your phone.
– Do not leave your phone exposed to the sun for too long, especially if you live in a hot place like Mauritius.
– Use a good phone cover (a shell) if you are clumsy. A good phone cover will always absorb the impact of a fall.
– Don’t wait until your battery is running low to charge your smartphone. Below 50% range, lithium batteries suffer. Whereas above 50%, it will recharge quickly and without overheating.

Don’t panic too much either!

No need to panic! Samsung lists less than 100 cases of explosion out of a batch of 2 million Galaxy Note 7s: the probability of it happening to you is 0.005%. Most companies follow extensive quality control measures to eliminate similar incidents. However, as the old saying goes, “caution is the better part of valour”, and with technology, nothing should be ruled out.