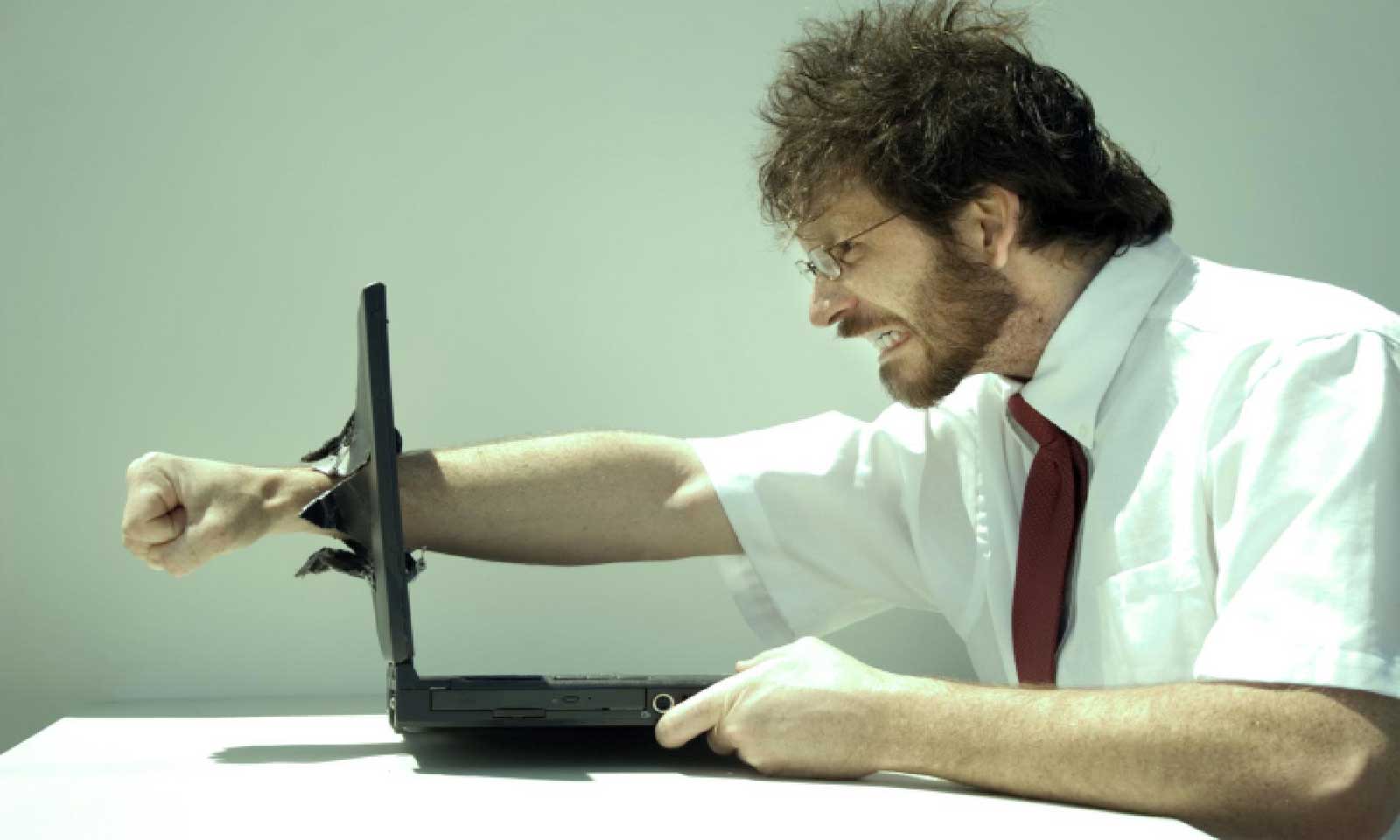 We agree, there is nothing more frustrating than not being able to play the game you just bought. After saving all your pocket money to buy the latest Call of Duty or Battlefield, it refuses to run on your computer and worse, for some unknown reason. Crashing at launch, mouse, keyboard or controller not recognized, frame rate too low, resolution too high… inconveniences that are, for the most part, reversible if you take the bull by the horns.

Of course, miracles and computer science are not compatible, experienced game players know a lot about this. Here are some tips for “Noobs” (the affectionate nickname given to newcomers to the world of video games), frustrated that they got new games under the tree, but not the expensive new PC that goes with them. 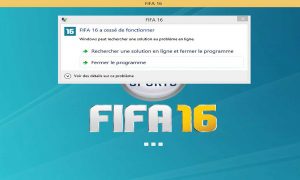 Choose between Low, Medium and High!

When installing a game, it automatically detects the capacity of the computer’s graphics card, and adjusts the settings for a better gaming experience. However, there are times when this automatic detection can do more harm than good. It can affect the screen resolution, enable certain settings like MSAA 8X or other options that will make you lose many frames per second for an almost invisible improvement. If you have a problem with the resolution or frame rate, don’t hesitate to customize and change the resolution and configuration (Low, Medium, High) of your game.

If a game malfunctions or fails to start, there is always an update available a few days or weeks after its release. It is therefore important to check with the publisher whether an update is available for download. The latter could solve many problems or bugs that affect the performance of the game that is problematic. Also, don’t forget to look at the graphics card, motherboard and operating system trio that may also have an update pending on your PC. 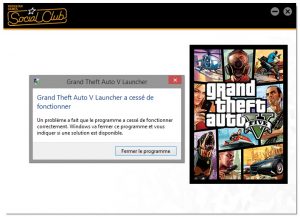 As we all know, the virus is one of the biggest enemies of computers. As a time bomb or Trojan horse, the launch of a game on your computer can quickly be blocked by malware: it must be eradicated as quickly as possible. To do this, scan your PC from time to time with your antivirus software. The virus may have slipped through the cracks when you disabled protection to install your game. For a complete scan and optimization of your system, there are many programs available.

Forums to the rescue

If you have problems with freezing or other incompatibilities, the game may be suffering from poor optimization. In this case, ask around on the forums, some people may have solved the same type of problem. You can also search for reviews of the game by professional testers. Be careful, if the tests or forums do not mention the problem you are experiencing, it does not mean that you are suffering from hallucinations!
Come on, as a gift, NeoGaf, a reference in video game forums. 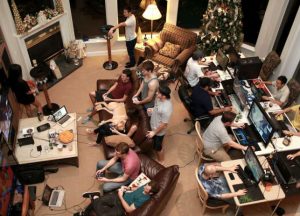 The fault of Windows

Good old Windows, as it evolves, the operating system may no longer be compatible with your game. Version changes force users to install and uninstall their games, software. Your computer may not perform as well, especially if you have changed components without reinstalling your operating system. Changing Windows is probably the most restrictive solution for playing a game, however, it will also allow you to have a PC like new.

Are you CPU Limited?

Smart as you are, you installed a new graphics card to get better performance in your games. You thought it was the most important element of the game, but the game is acting up again! You are simply a victim of a CPU Limited. What is it? Your processor is not powerful enough to process the information from the new graphics card. For example, you can have the latest Nvidia GTX 1080, but a bad framerate, because your processor limits its performance. The solution is to change your processor to take full advantage of the power of your graphics card. 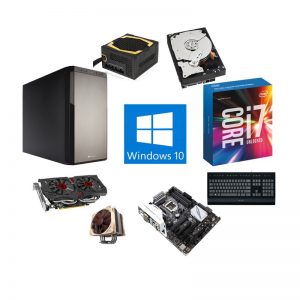 Your configuration is not powerful enough

You wanted this game so badly knowing that your PC might not support its resolution, memory, etc. Now, the problem is that you can hardly play it, because your PC is not powerful enough. The solution is to upgrade your PC, which will require you to finance a lot of hardware to be able to play… Changing parts of your computer such as the processor, the graphics card, and boosting the speed of the RAM is quite possible… but what will your wallet think of it?