Barely launched last November, the HUAWEI Mate 9 was praised by the Wall Street Journal, TechAdvisor, or even TechnoBuffalo, for its exceptional performance. Mate 9 displays power, performance, design, and it comes with a dual-lens camera, which leaves no one unmoved. Winner of eight awards to date, Huawei took the opportunity to unveil its partnerships with Amazon Alexa and Google Daydream.

In addition to the awards it received at CES, HUAWEI was named Manufacturer of the Year by Android Authority, not only for its innovations, but also for the business acumen and technology leadership it has demonstrated throughout the past year. All of these qualities combined have made the brand a real success in 2016. 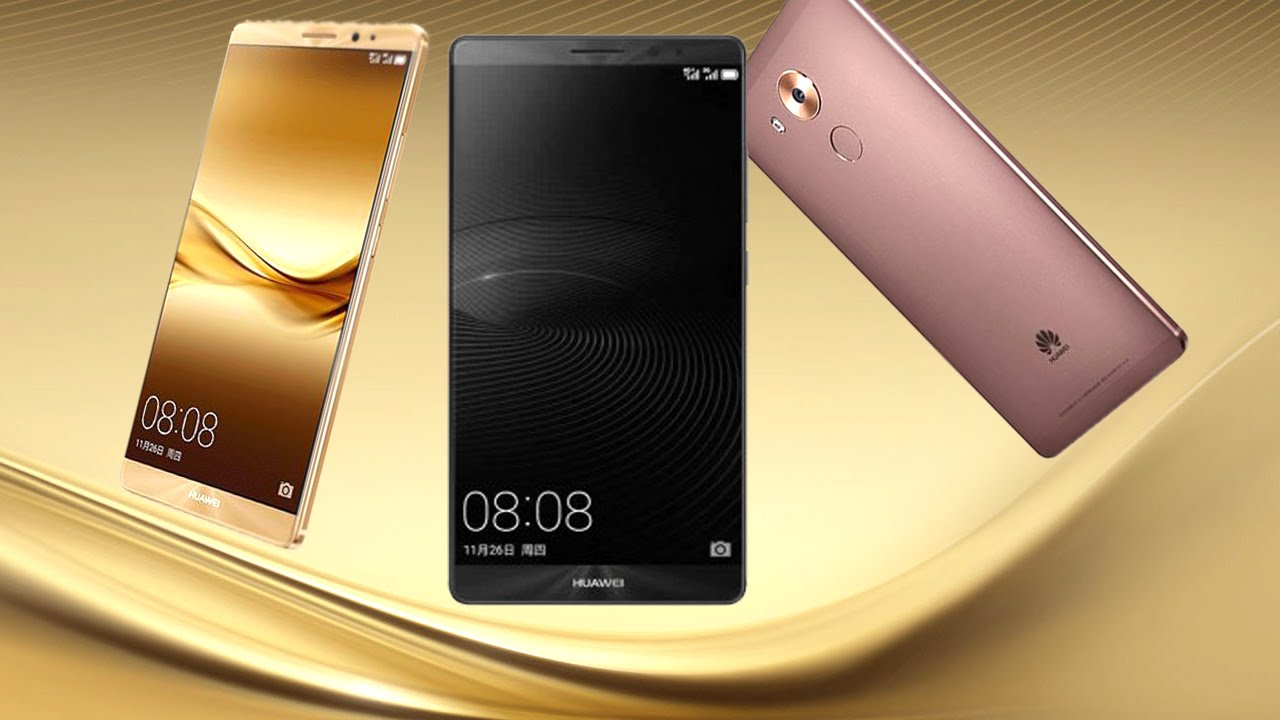 One of the most widely read newspapers for businessmen and investors in the United States, the Wall Street Journal, has voted the HUAWEI Mate 9 the “Best of CES 2017”. The editors highlighted the camera’s display, processor, battery life and Leica dual-lens camera.

BGR regularly collects news and commentary on the consumer and mobile electronics markets. The site named HUAWEI Mate 9 a CES 2017 Winner because of its display, performance, battery and Amazon Alexa integration. 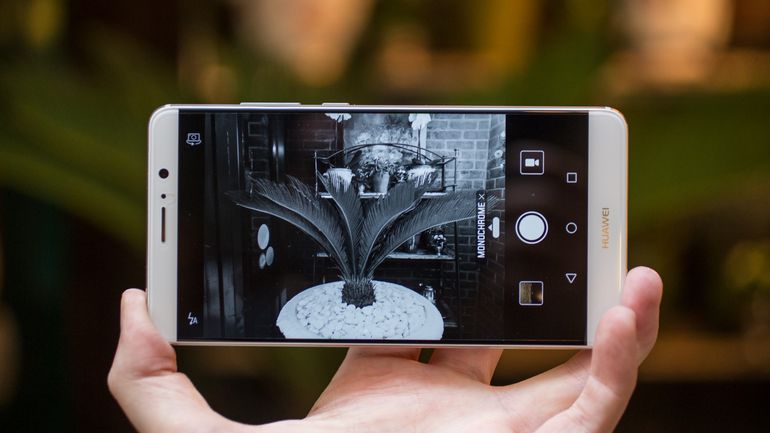 Founded in 2004, the site is a pioneer in its genre, focusing on technology for women, offering a lifestyle perspective on the world of consumer electronics. Chip Chik awarded the HUAWEI Mate 9 with the “Top Pick of CES 2017” award following its launch in the United States, along with Amazon Alexa.

A site dedicated to Android and Google mobile news, Talk Android named the HUAWEI Mate 9 “Best of CES 2017,” thanks to its dual camera and Kirin 960 chip, both of which are particularly impressive. 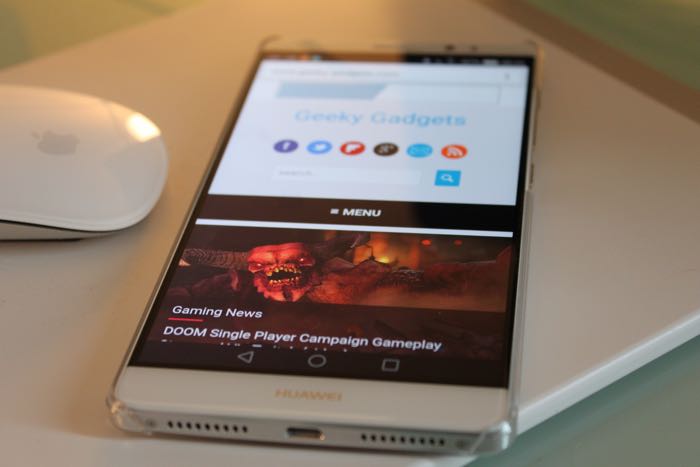 This site covers a wide range of technology-related topics, from devices to industry trends. It awarded the “Best of CES 2017” award to the HUAWEI Mate 9 for its integration with Amazon Alexa, processor, smart app management, battery and display quality. 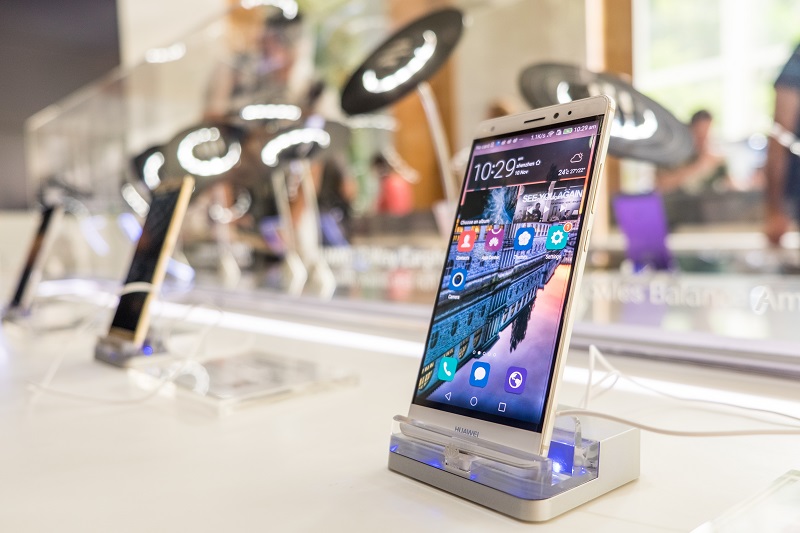 Finally, let’s talk about Techaeris, which specializes in investigative articles and product information, and magazines on subjects such as technology, science, art, photography and lifestyle. Techaeris included the HUAWEI Mate 9 on its list as “Best of CES 2017” because of the powerful Kirin 960 chipset the device is equipped with, SuperCharge technology, Leica dual-lens camera and Amazon Alexa integration.