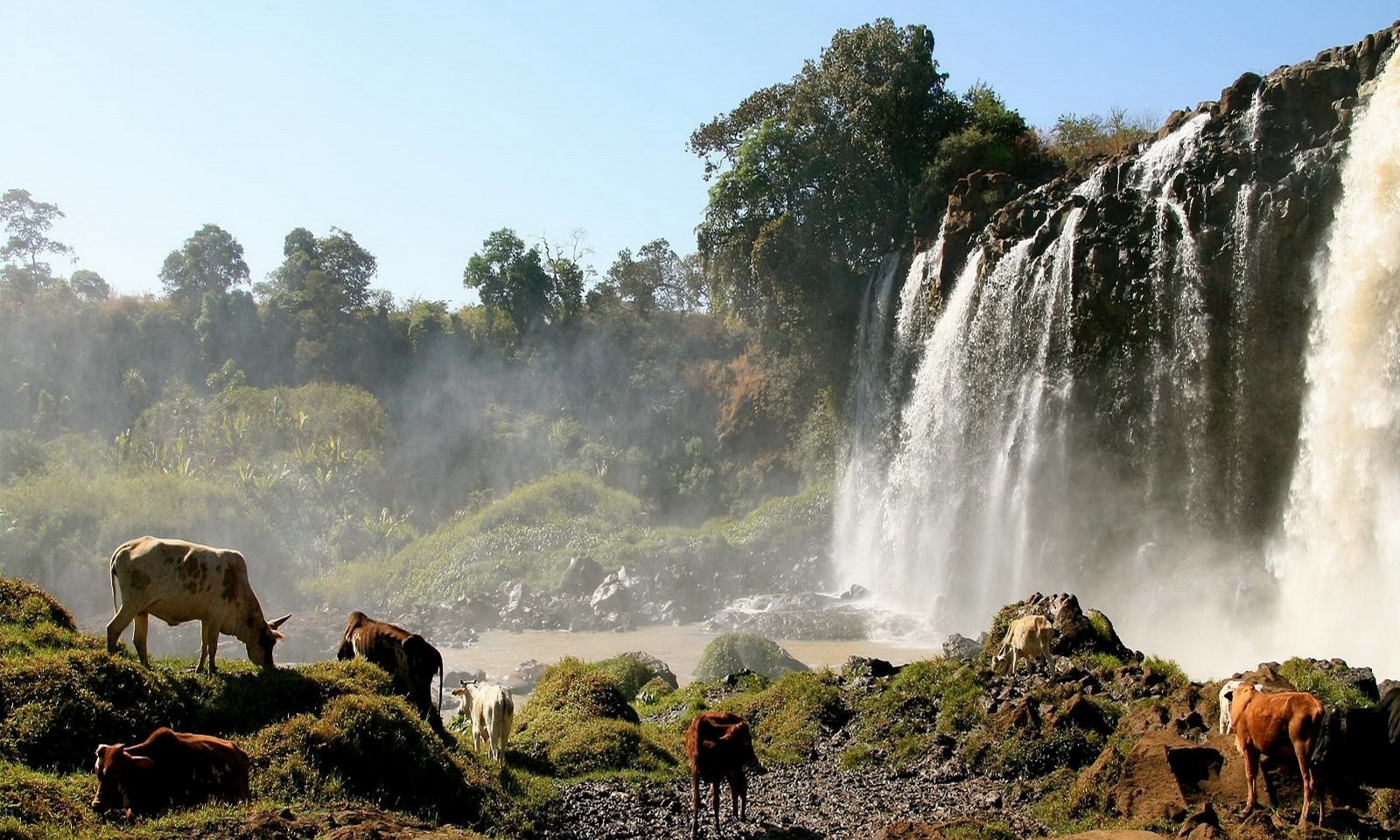 In Ethiopia, a $3 billion project is being prepared. It’s all about getting “the real Wakanda” built in partnership with Hub City Live. This technologically advanced city will be housed in Bahir Dar, in the Federal State of Amhara. The work is expected to take 8 to 10 years according to experts’ estimates.

During a workshop held on August 18, 2018, in Addis Ababa, Hub City Live outlined the master plan for “The Real Wakanda”. The Ethiopian government has decided to build this technological city in the town of Bahir Dar, in the federal state of Amhara. This science fiction city is expected to be designed using indigenous Ethiopian technologies.

According to Getahun Mekuria, Ethiopia’s Minister of Science and Technology, the establishment of the city will have a great impact on improving the lives of the people. The very heart of this smart city should house state-of-the-art technologies used worldwide. It will, at the same time, serve as a learning centre for the various actors in the sector: both in terms of individuals and institutions. In addition, this city will see the creation of employment opportunities for young people. 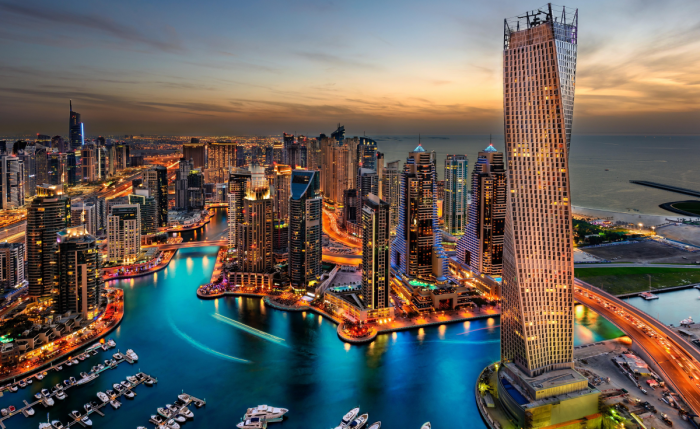 Mikal Kamil, co-founder of Hub City Live-Ethiopia, says the project will help give Ethiopia the first-ever technocratic African government. This Wakanda will bring together various ICT innovations widely used around the world. It will also house various institutions and individuals involved in science and technology.

Mikal Kamil explains the choice of Bahir Dar to build his “real Wakanda”. A true cradle of humanity, with an environment conducive to the realization of this project, Bahir Dar has proven to be the hidden twin of Wakanda. Located in the north-east of Ethiopia, Bahir Dar was once a hunting village. Then it became a very important exchange centre for caravanners. The “source city of the Blue Nile” enjoys a truly privileged location thanks to Lake Tana.

“one of the first civilizations, the cradle of humanity, the source of the Blue Nile, a pleasant environment”, but above all “its geographical resemblance to the city of Wakanda in the movie Black Panther”

The Ethiopian government and the regional government of Amhara State will work closely with Hub City Live on this project. A great first for the African region, the “real Wakanda” should be completed within 8 to 10 years. 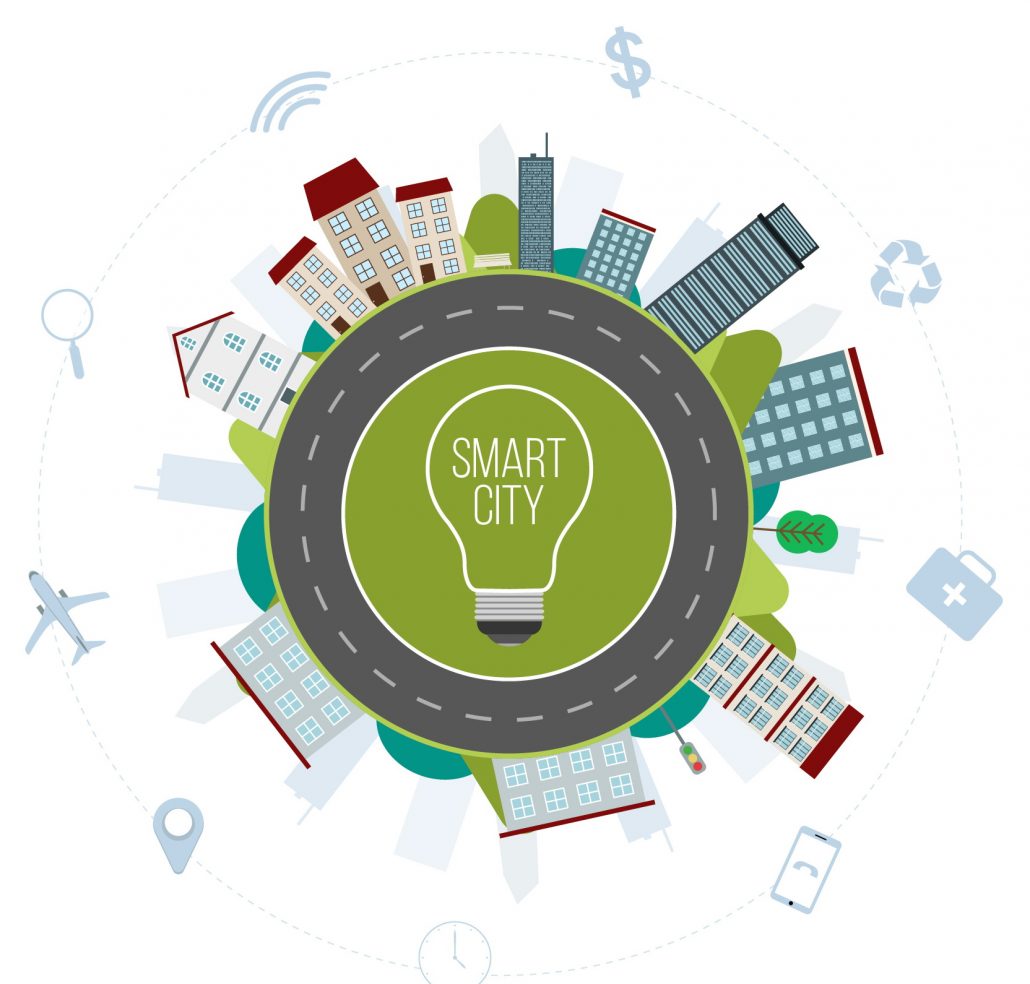