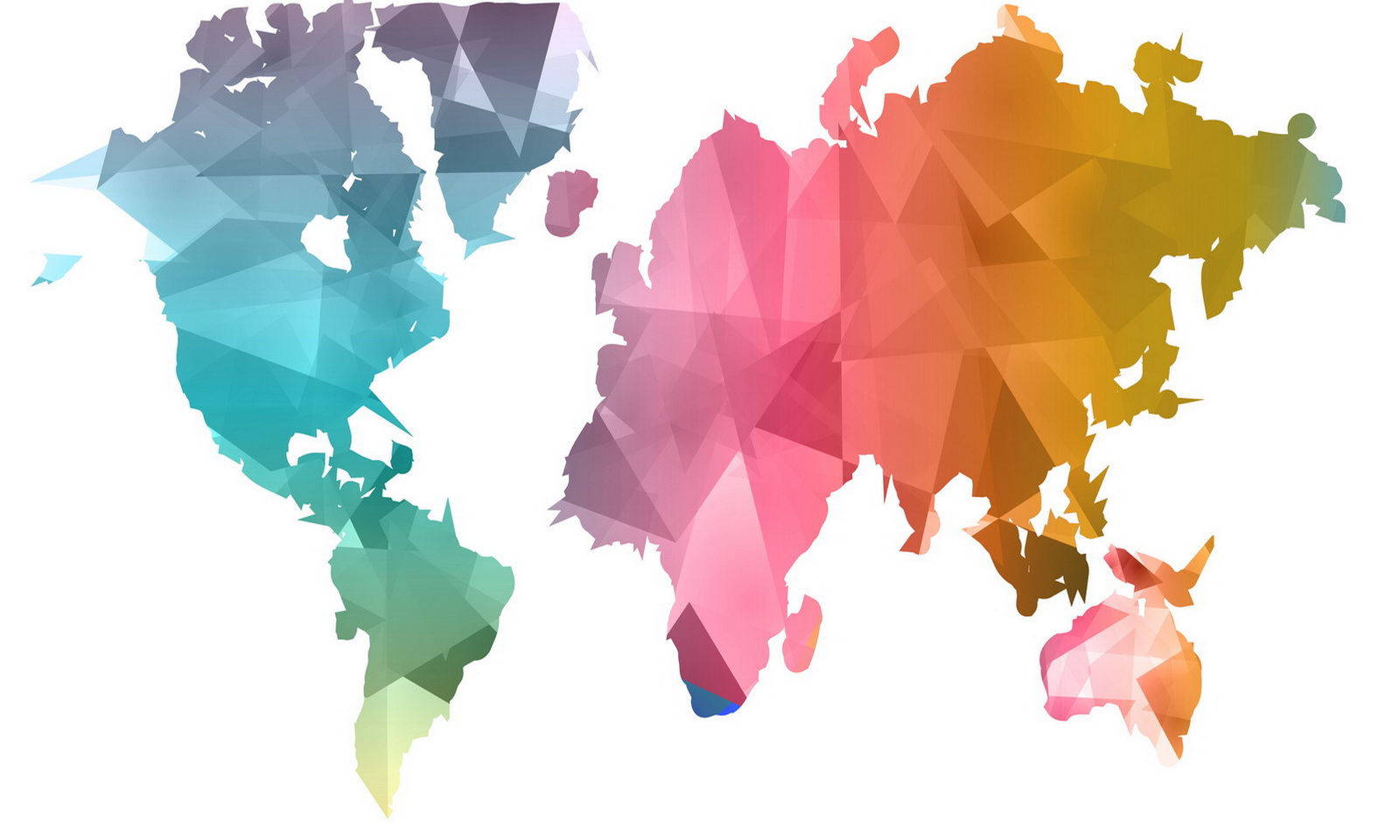 YAEP: In an effort to raise awareness among youth in the African region, a new initiative has been launched in Mauritius. This includes change agents and social innovators on themes and topics that will influence the present and future generations.

This brand new project is brought to you by LIFEF AFRICA as part of its “Youth Africa Education Programme” (YAEP). The latter was launched with alumni of the Young African Leaders Initiative. Furthermore, it has been officially registered as a YALI SERVES (Young African Leaders Initiative) event. The goal is to encourage youth to inspire others through African leadership and community development projects.

FinTech and a basic introduction to blockchain

The theme of this first ever event was FinTech with a basic introduction to blockchain. A great collaboration was created with TURBINE, the Mauritius Institute of Directors (MIoD), Netmark Services, YALI Network, the CIO of TAM Asset Management and LIFEF AFRICA.

Objectives : To make this subject, of a very technical nature, accessible to the greatest number of people through a simple and direct language.

A few decades ago, Internet technology fundamentally changed the world. From now on, we talk about blockchain and cryptocurrency as the next to go. So there is no time to lose if you want to stay up to date. The technology revolution is underway! LIFEF has taken this initiative as part of its YAEP program. 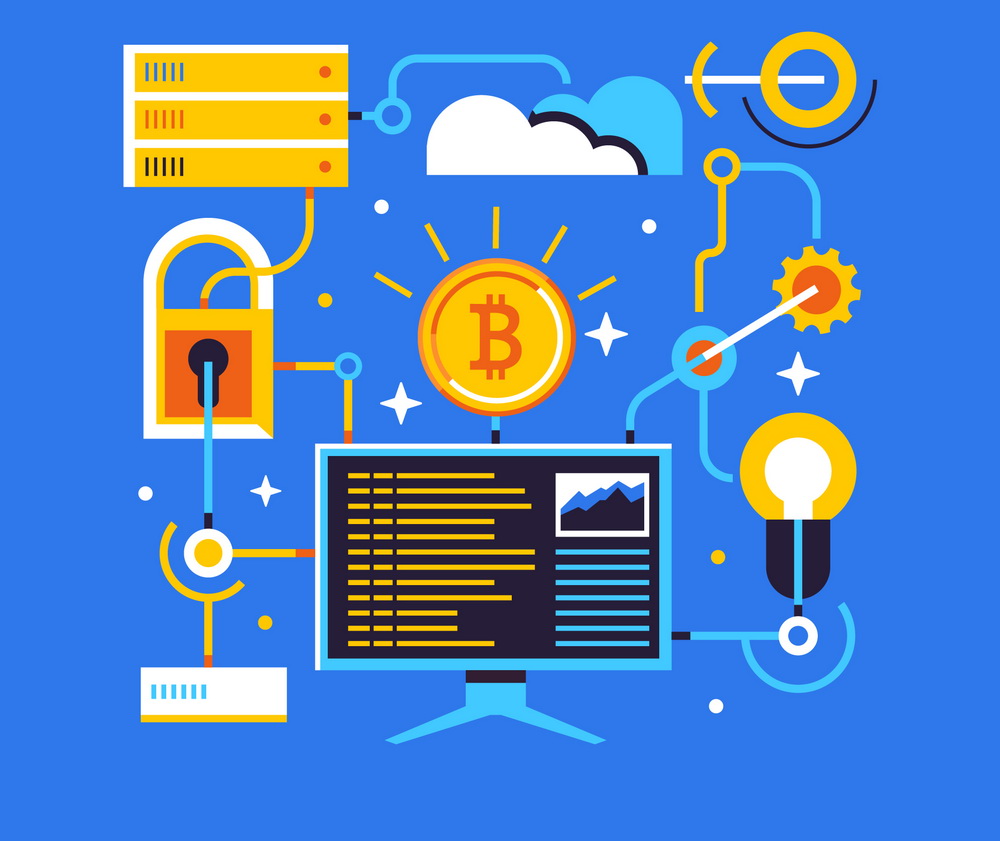 Rationale: To provide a non-technical audience with educational content around Blockchain and Fintech.

The kickstart of this initiative on August 17, 2018 brought together more than 75 people in the Turbine compound at VIVEA Business Park in Moka. Among, there were beneficiaries from different sectors wishing to learn about the fundamentals of Blockchain technology, cryptocurrency and its use. To close the event, an interactive question and answer session allowed the audience to react.

Milennials at the heart of this YAEP event

The speakers in the ‘Milennials’ programme are young actors aged 18 to 35. Nicholas Rogers is an international developer on the Electra project. Piet Motaola, on the other hand, is an enthusiastic 23 year old student who got into the blockchain business several years ago. 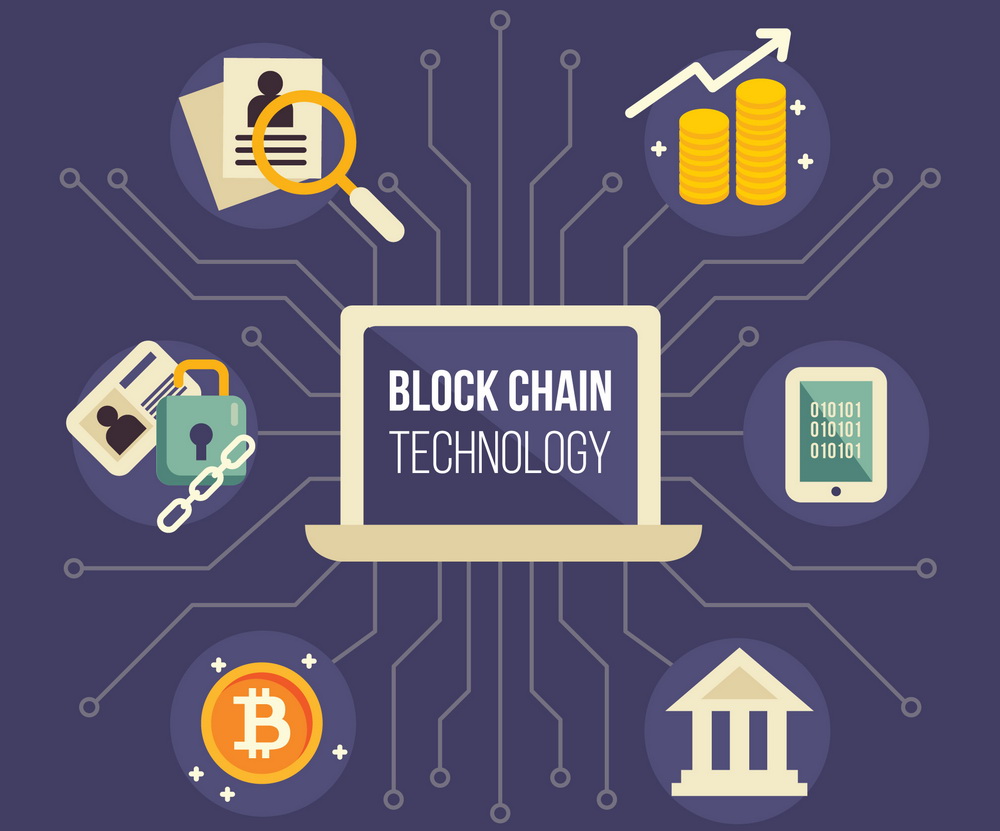 The founder of the YAEP movement, YALI RLC Southern Africa Alumni and curator of LIFEF AFRICA, Selena Roopnarain, introduced the YALI Network and the values of YALI SERVES community service on the African continent. 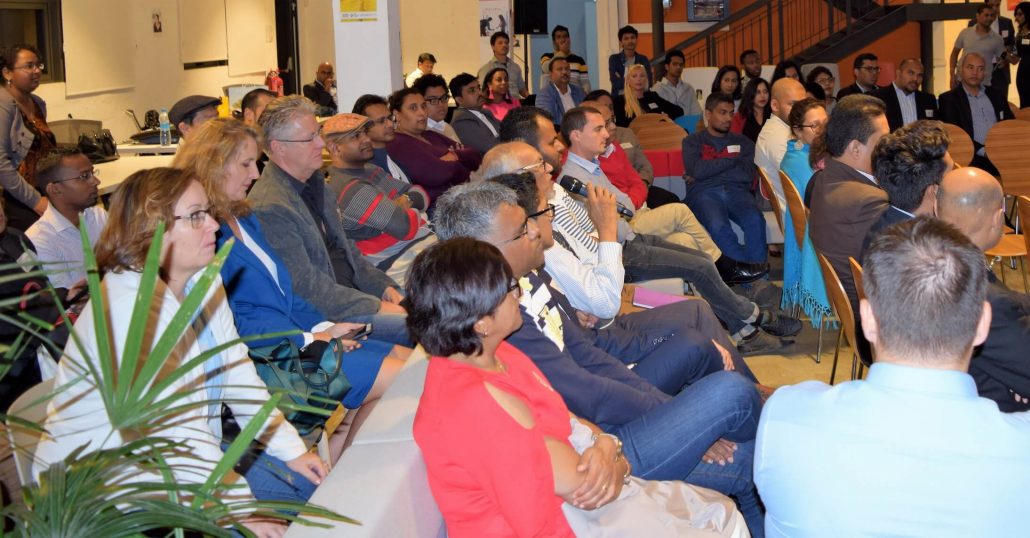 The event took place in a young and yet professionally successful atmosphere. A cocktail of GRAYS by Jackitos, Jack Daniels, and sumptuous gifts by L’Occitane delighted the guests. Not to mention the performance of the artist Kersley Govind interpreting a beautiful African song customized for the occasion. All in a relaxed atmosphere. YAEP looks forward to seeing you at its next event in September 2018.