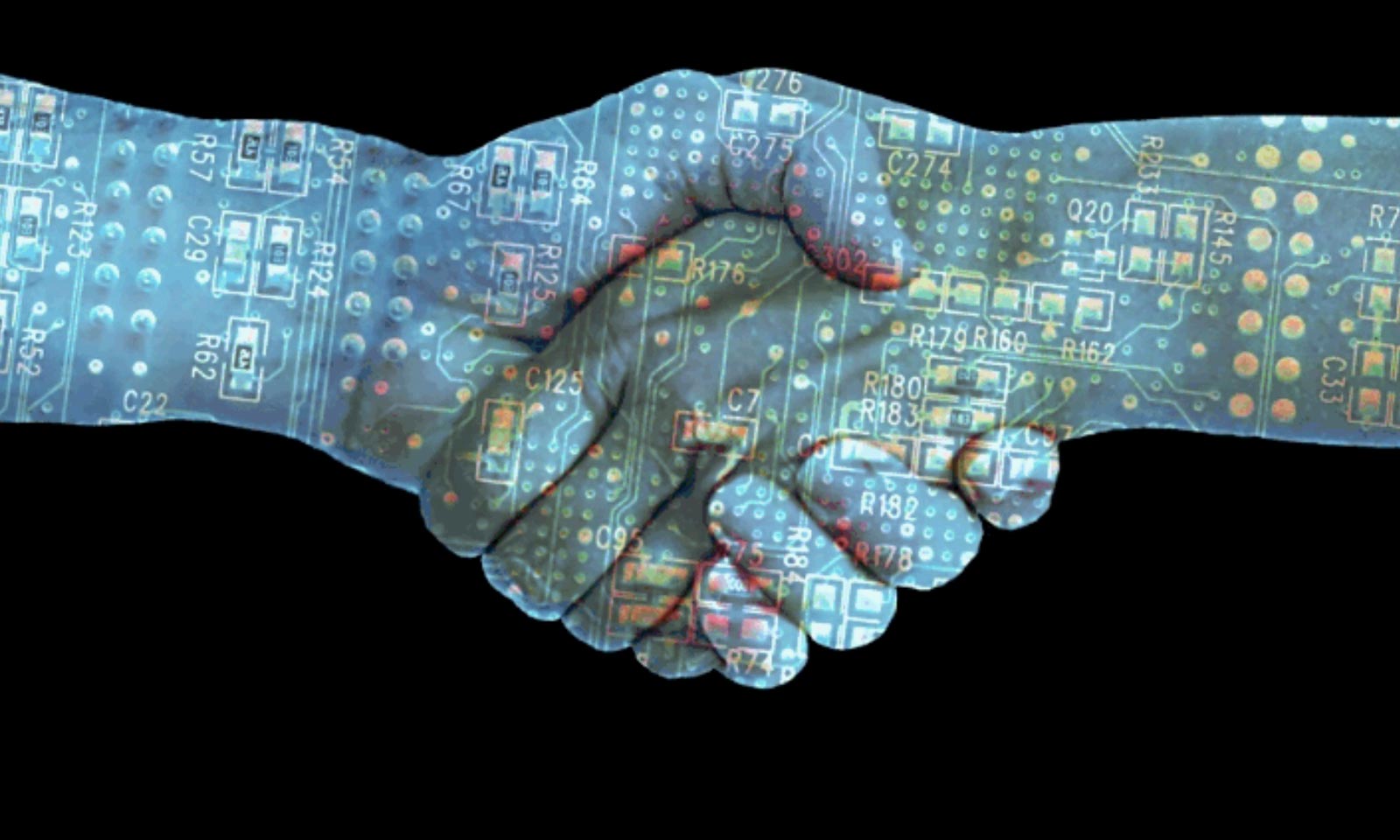 Blockchain is undoubtedly the technology that will dramatically change the way transactions are done. The anonymity that this technology guarantees is both its strength and its weakness. IAME, a Mauritian Blockchain startup, is working to lift that anonymity!

Blockchain ! Crypto currency ! Do these words mean nothing to you? However, they are increasingly coming out of the mouths of businessmen, whether in Mauritius or elsewhere. Don’t panic, we’ll explain everything!

Blockchain is the new fad in technology or digital advancement. It is defined as a technology for storing and transmitting information, with digital data management, in other words it is a mega digital database. You might say that this is another type of data backup like the Cloud. It could have been, but Blockchain has some game-changing features:

(1) Transparent: Blockchain is transparent, allowing everyone to view all exchanges, present and past. In fact, every exchange made between its users since the creation of the Blockchain is recorded in the form of “blocks of transactions” which, when put together, form a “chain”. This explains the notion of blockchain.

(2) It has no supervisory body or trusted third party since it is based on peer-to-peer exchanges.

(3) Unfalsifiable and secure: unlike more traditional databases, it is “distributed”. That is, different copies exist simultaneously on different computers called “nodes” of the network. A functioning that prevents Blockchain from being hacked. This security guaranteed by the database is possible thanks to a cryptographic system. 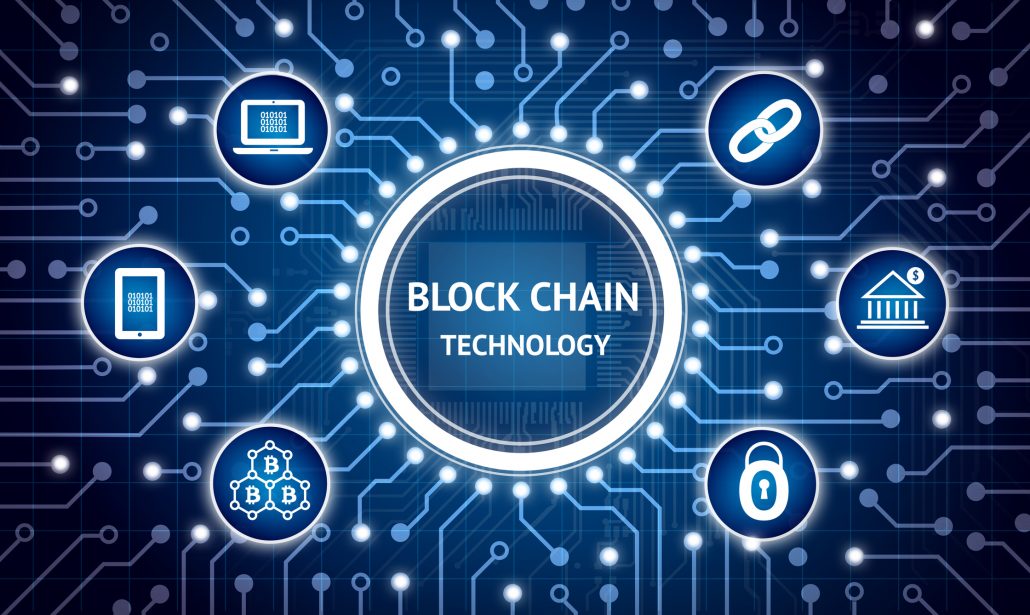 Where can it be used?

Blockchain’s strengths allow it to be used for transactions in countless fields such as banking, insurance, real estate and the automotive industry. Namely, this technology can perform applications for the transfer of assets (monetary use, securities, votes, shares …), smart contracts, ie autonomous programs that automatically execute the terms and conditions of a contract, without requiring human intervention. Currently, Blockchain is used in the financial system as a digital currency and bitcoin (crypto currency) is a perfect example.

However, its use is feared by many investors, because Blockchain guarantees the anonymity of its user, which is both its weakness and its strength! Transactions made under Blockchain are therefore anonymous, which is perfect for malicious people, also providing a cover to potential criminals. Hence the reluctance of investors to use this technology. 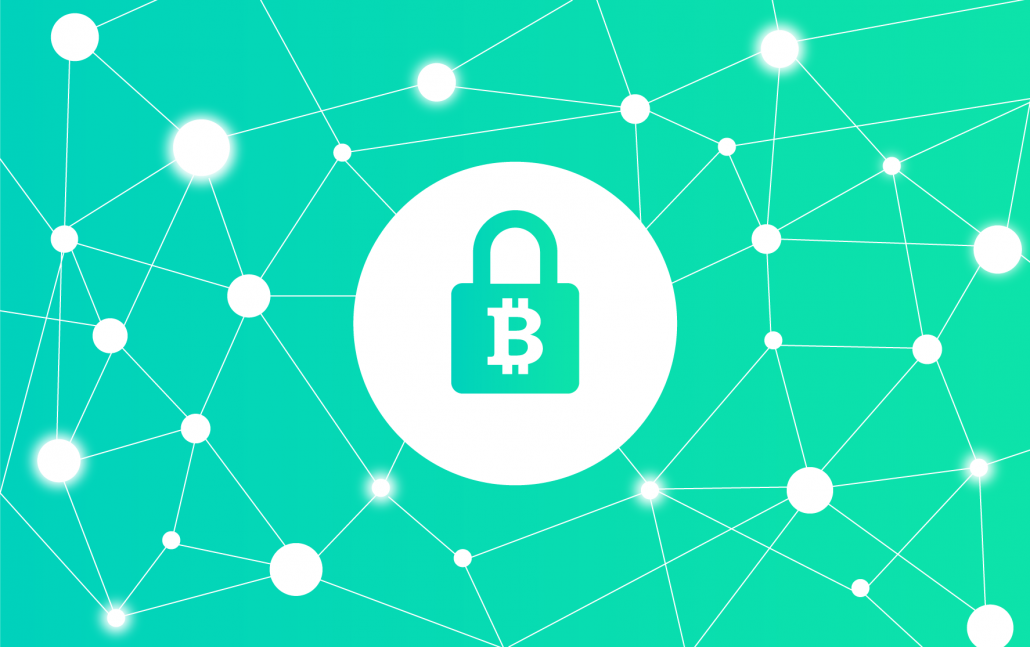 A problem that has found its solution in Mauritius in the country’s first Blockchain startup, IAME Identification Network. IAME is a Mauritian startup founded by Nathaniel Tsang MangKin, Suryani Chang and Chiray Patel. These three founding members work in regulatory, Blockchain/Back End and Front End to develop the company.

The Startup, as you may have understood, is working on lifting the mask of the anonymous Blockchain user when the latter uses the IAME service. IAME is therefore a system that allows to verify, during Blockchain transactions, the identity of each person without having to reveal sensitive and non-essential personal information to counterparties.

What makes the IAME identification network different from others?

This Blockchain user identification solution is not new except that conventional identification systems require personal information under the guise of compliance, anti-money laundering or to prevent terrorist financing.

Personal data, identity documents, biometric information, your information is in circulation in no time, available to everyone, everywhere in the world. Without you even realizing it, holes are created in your personal data network. 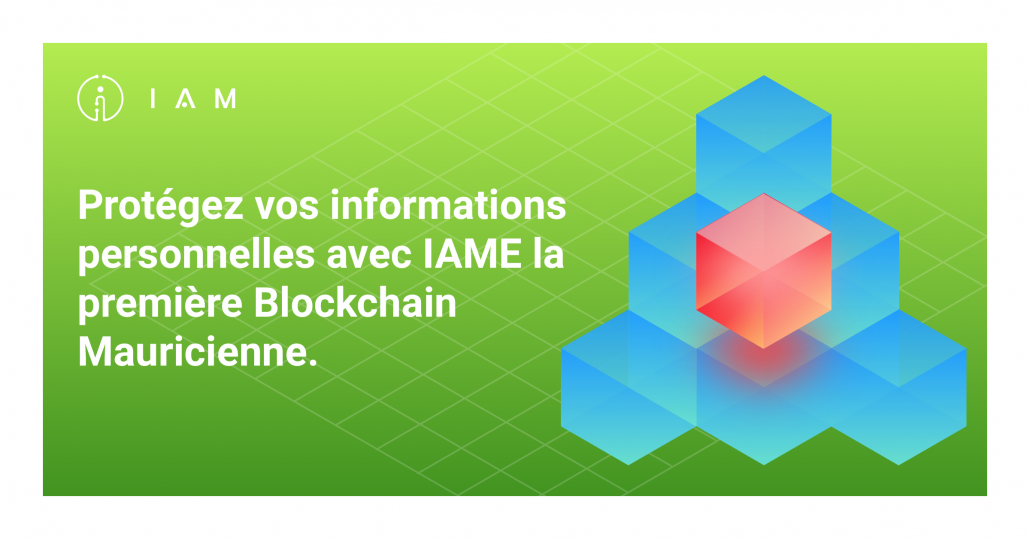 The IAME identification system obviously works differently. The startup offers a non-intrusive Blockchain-based identification system that guarantees its customers the protection of every Blockchain property. IAME guarantees that only the user retains all his data and that any validation is duly verified by a multitude of independent authentications according to the information provided by the client.

With IAME, you can conduct transactions on Blockchain in a transparent way, i.e. by providing legality and proof of honesty without being suspected of dubious practices. You will be able to keep your personal data and use IAME’s services to verify the authenticity of the information without having to reveal your personal information.