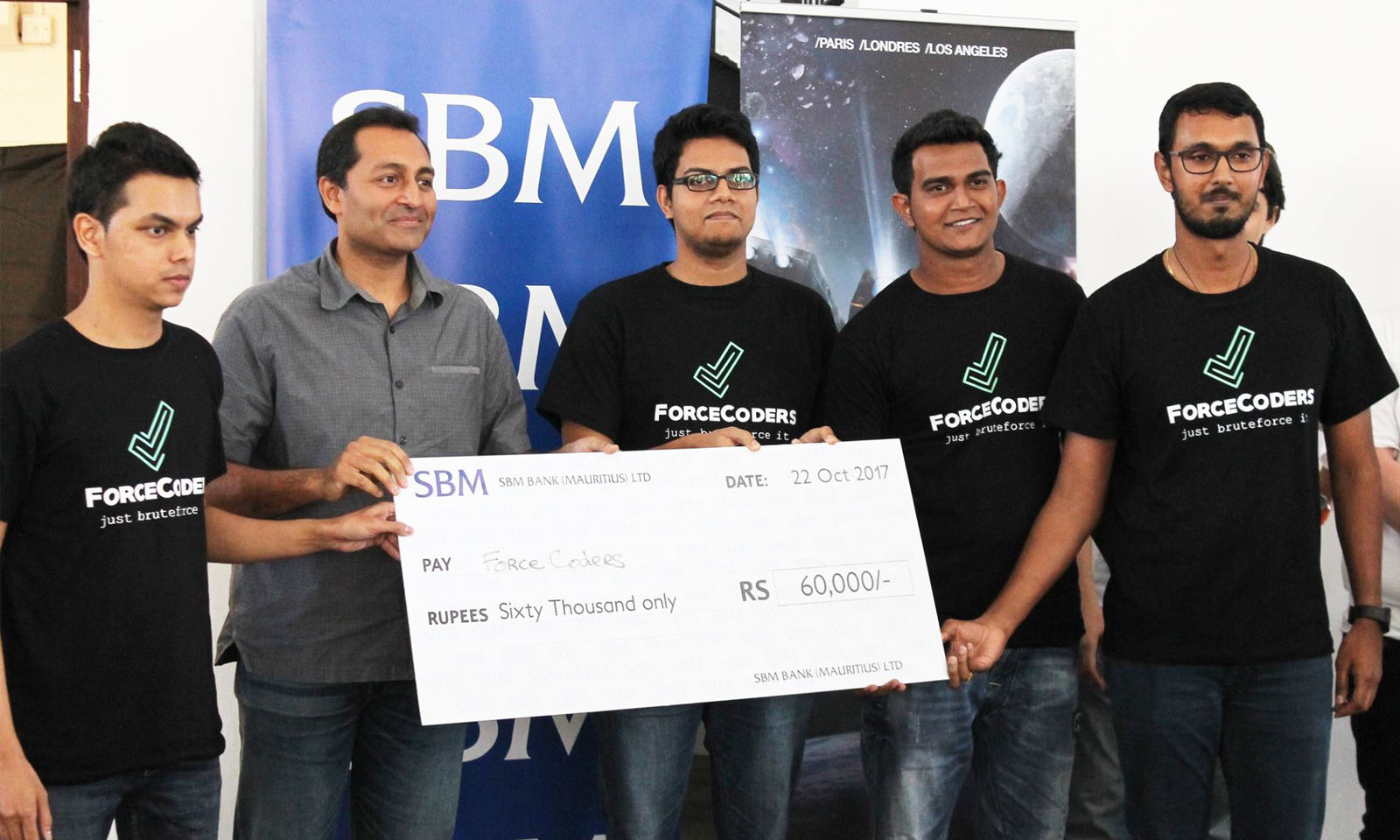 You were waiting for it, the second edition of the #krakathon was held at the Turbine in Vivéa Business Park on October 21st and 22nd. We talked about it here, the Krakathon is the event by ICT.io not to be missed by all developers or sys-admins. This intensive 24-hour non-stop code competition surrounded by the Kraken’s tentacles is a real test.

17 teams of 3 or 4 developers competed this year in the Turbine at Vivea Business Park. For the first time, both floors of the co-working space were dedicated to the event, which has more than doubled in size since the first edition. 65 participants were registered this year.

14h. The clock is ticking. The 17 teams of the 2017 Krakathon are set up and start to organize themselves to score as many points as possible during 24 hours.

Several strategies are being put in place: focus on the big exercises first, multiply the small points… As many possibilities as there are teams ready to win the Kraken’s treasure. This year, more than 100,000 Rupees were up for grabs. The juries parade and run from table to table to validate (or not) the scores of the candidates. On the agenda: development, algo, mobiles… Dozens of exercises carefully chosen by the organizers to give everyone the opportunity to make the most of their strengths and thus advance their team. 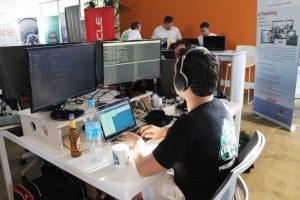 Boosting the digital ecosystem in Mauritius

Many visitors came to encourage their friends or family, to enjoy the organized activities, or to have a foot in the ecosystem of the best Mauritian developers. This is a key element of the krakathon: the event is an accelerator of meetings around skills that are highly sought after on the Island. The organizing team has years of experience in the technological field.

“We wanted to set up these 24 hours of competition to allow a constructive and different gathering from what already exists,” explains Vincent Pollet, co-founder of ICT.io. 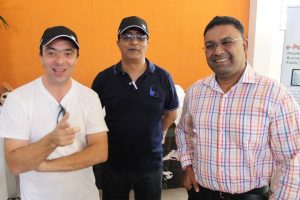 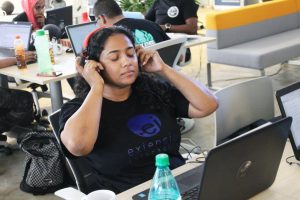 This year, the Force Coders team won the competition and RS 80 000 with 7680 points. The scores on the podium were very close. Following closely in second place is the Pickle Rick team (7605 points) and Xtinsio ( 7955 points).

For this second edition, Team 42, winner of the 2016 edition, joined the organizers to create and referee the Krakathon exercises. This year’s big winners will also be invited to referee the competition for the 2018 edition. This will motivate participants for the third edition, which promises to be rich in quests and surprises for all code lovers! 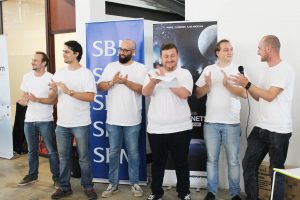 And as a bonus, check out Craze Magazine’s Kraken Zap!