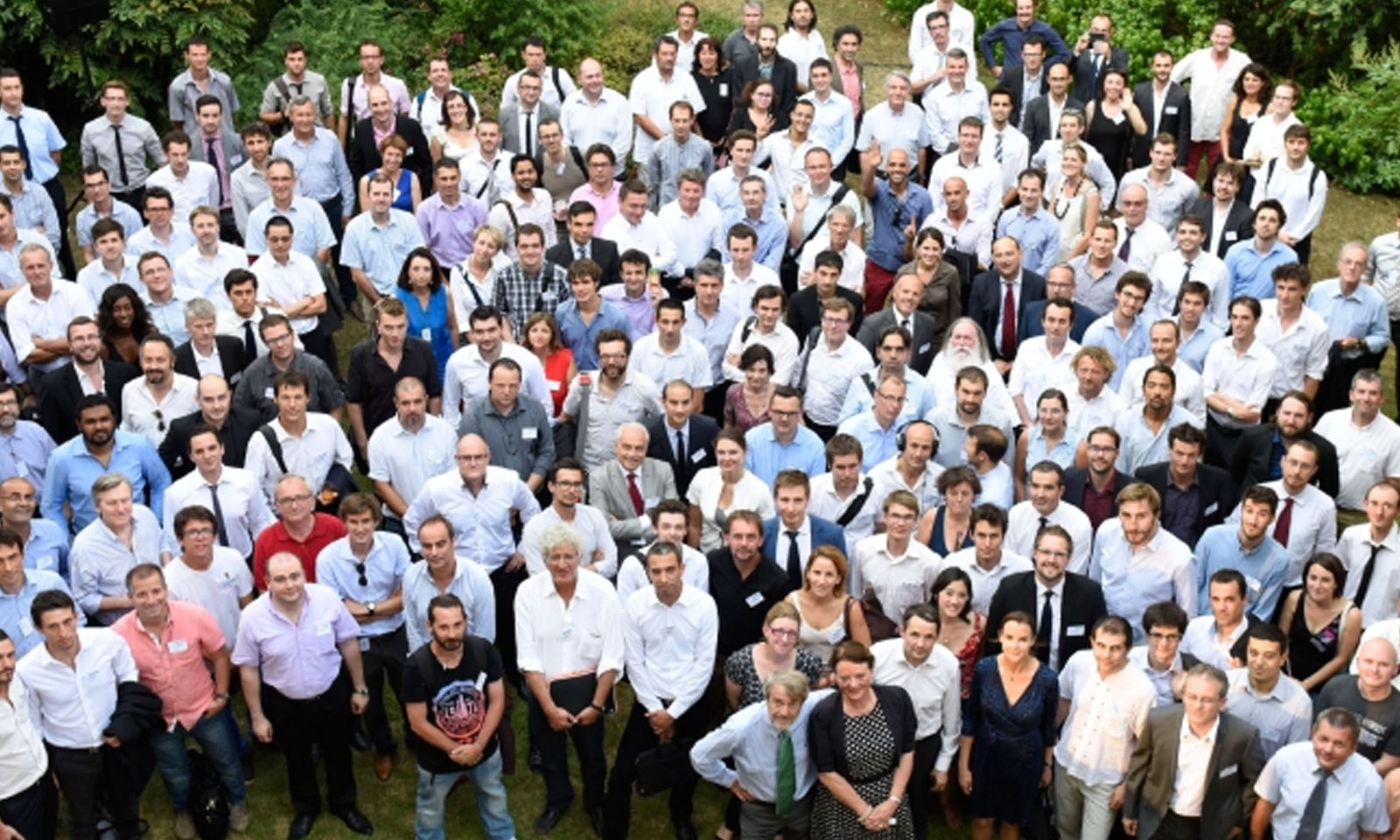 Anne-Laure Morel continues her journey at the head of medical start-up Torskal. The company, which is betting everything on nanoparticles, has a date in November for the French Tech Tour India 2017.

Anne-Laure Morel, the potential of nanoparticles

At the head of Torksal since its creation in 2015, Anne Laure Morel is one of those people you bet on in Reunion. In just two years, she has made a name for herself in the entrepreneurial and scientific research community. All this thanks to his research on nanoparticles. Nanoparticles are elements with a nanometric size. They are 1,000 million times smaller than a metre and are found in nature, either naturally or artificially produced. Used almost everywhere since the 90s, they are used in the cosmetics, paint, electronics and computer industries…

After graduating in 2000, Anne-Laure left the island where she grew up to join the Faculty of Medicine in Bordeaux. She soon turned to a field that would become her vocation: biochemistry. She then studied gold nanoparticles before finally leaving the field of science. She then joined the world of taxation, marketing and innovation and became a businesswoman. It is only after returning to Reunion Island that she decides to return to her first passion. She then decided to use plants endemic to Reunion Island and registered in the pharmacopoeia to design nanoparticles. These plants will be used to replace the usual chemicals used for the synthesis of nanoparticles. 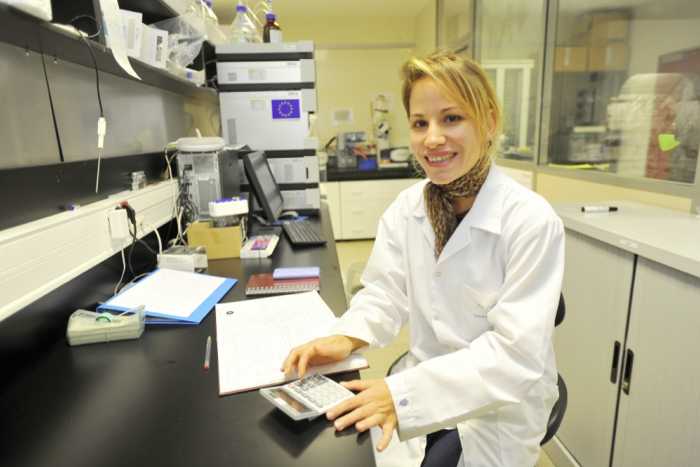 Torksal wants to offer an alternative to chemotherapy

Based on this premise, Anne-Laure decided to start her own business by creating Torksal. A nanomedicine company, Torksal designs molecules for oncology by exploiting bioresources from Reunion Island. These molecules promise to revolutionize cancer treatment. But not only that, since they can also be used to make cosmetics.

More concretely, thanks to its small size, the molecule in nanoparticle form will be injected into the patient. It will target the tumor area directly. With infrared radiation, the nanoparticle will activate and produce a heat release. This heat will destroy the tumors in the infected area. In addition, by injecting the nanoparticle and due to its properties, it will be easier to monitor the development of the tumor simply by medical imaging. These are called “theranostic” agents. “Théra” for therapeutic and “nostiques” for diagnostic. This is a major innovation as it will provide a complementary treatment or even an alternative to chemotherapy. A toxic method that involves injecting a poison to destroy cancer cells, chemotherapy also affects healthy cells.

The nanoparticles developed by Torksal also have applications in the world of cosmetics. They have antioxidant and collagenase inhibiting properties. 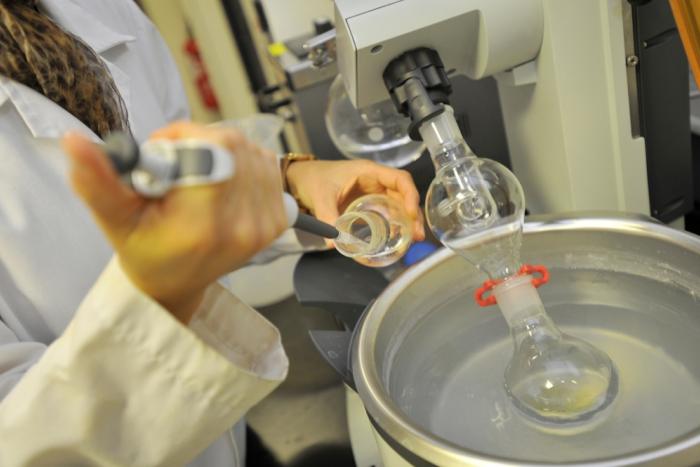 With its technology patented in 2016, Torksal is not intended to be a pharmaceutical company. The young company wants to focus mainly on research. But before reaching this point, there was a whole journey that Anne Laure Morel simply shares.

It all starts at home, armed with a pestle and mortar before joining the GIP CYROI laboratories. In 2015, it received its first funding from BPI France as a winner of the I-Lab competition. His start-up then entered the incubation phase at the Technopole de la Réunion. Subsequently, Réunion Entreprendre offers its support and thus enables the company to file a patent on its research. The European fund (FEDER) and the Reunion Region then granted him a 400,000 euro financing. Torksal then won the “Jury’s Favourite” award at the Outremer Network Innovation Competition. To advance his research, Torksal works a lot with partnerships. In addition to the three local researchers, the company is collaborating with the laboratory of the University of Reunion (LCSNSA) for the phytochemistry part and the laboratory of the University of Paris 13 (CSPBAT) for the optimization of the synthesis of the nanoparticles and the first preclinical trials. In 2018, testing on humans should be able to begin.

Along with 10 other startups, Torksal will be taking part in the French Tour India 2017 organized by Business France. This is a golden opportunity for the young entrepreneur to forge links with new partners. From November 13 to 17, it is the only overseas start-up selected to participate in the event. An event that will take a tour of startups and technology companies from Delhi, Mumbai and Bangalore.