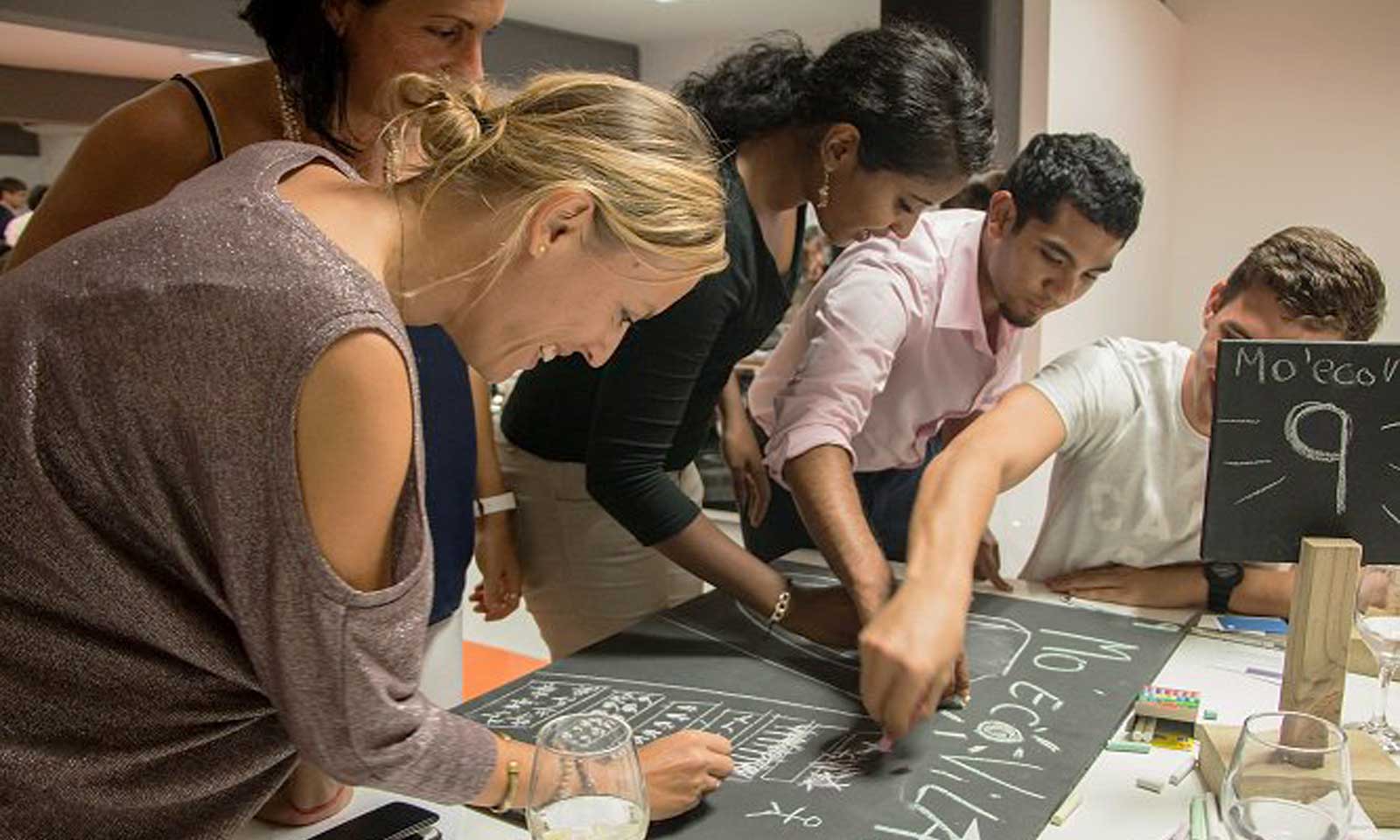 Following the announcement of the 2017 Tecoma Award, IBL Ltd wanted to continue its momentum in encouraging entrepreneurial culture and launched its first TILT evening on Wednesday 19 April 2017. The latter is an innovative networking concept, based on the SPIN method (first Serious Game company in Mauritius). Through this initiative, the IBL communication team wanted to break out of the established codes of networking and make it a new experience. This game-like concept is based on sharing, innovation and creativity, values shared by the IBL Ltd. brand.

In a relaxed atmosphere, with funky music, a hundred people formed groups of five to generate new ideas based on their various skills, exchange on their work processes, and expand their address books while having a good time. The editorial staff was lucky enough to participate in this first edition of the TILT and explains how it went. 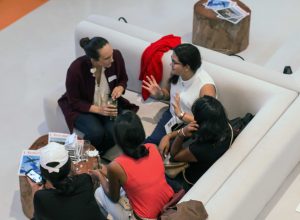 During this TILT evening, the teams had to imagine an innovative company and present it. To help them in this reflection, two main sources of support were made available to the teams: a coach (a former Tecoma Award nominee) and “sprints” (a sprint is a timed activity with instructions, which help the team to move forward in its reflection). Each coach accompanied two teams.

Six sprints and one handicap took place during the evening 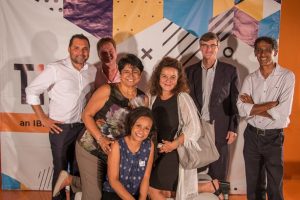 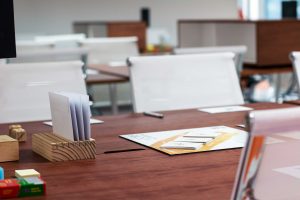 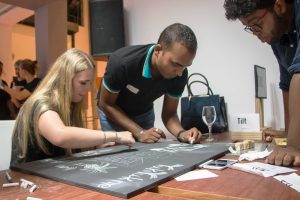 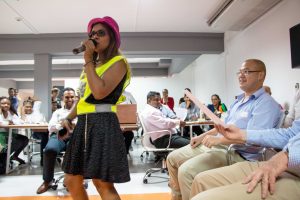