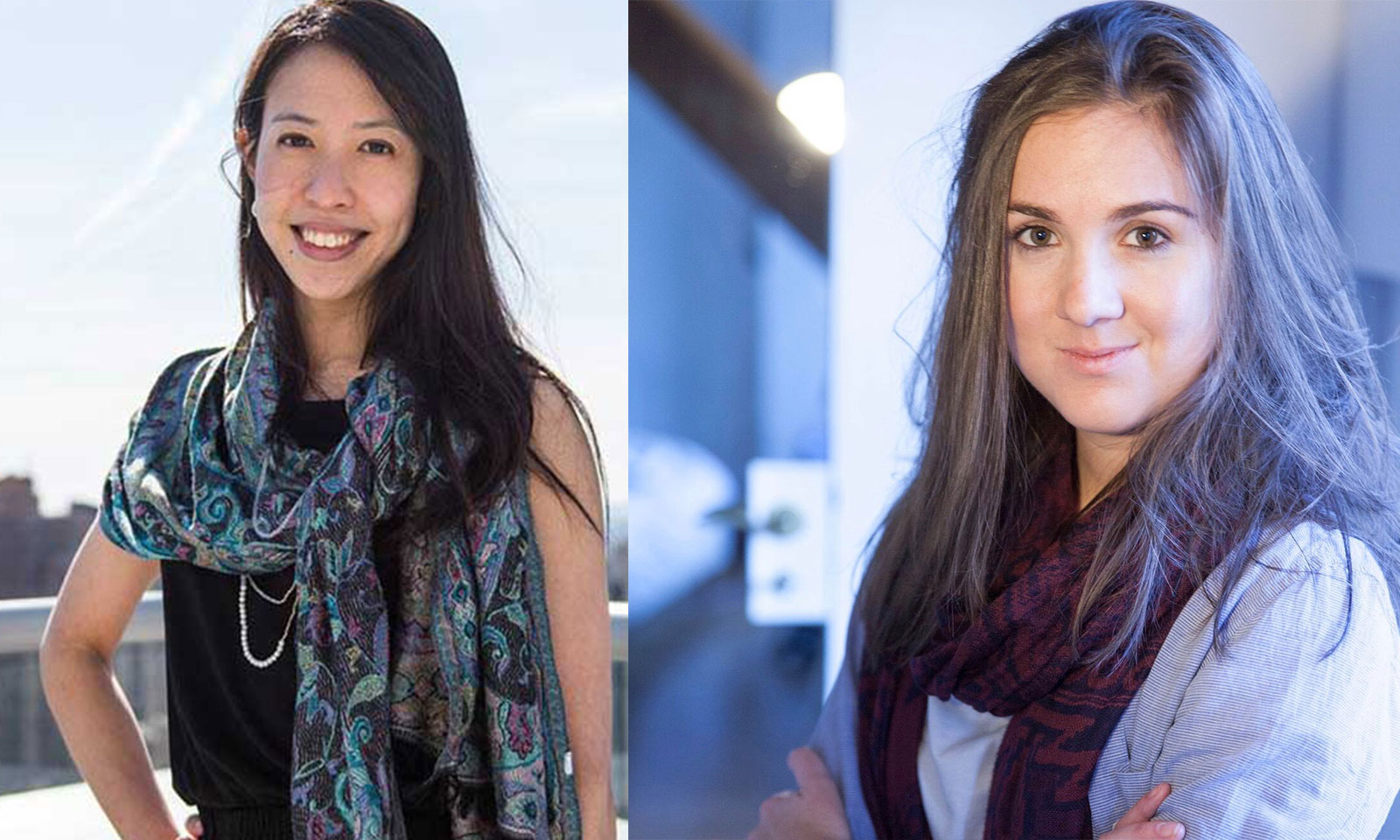 Mauritius is back on the Forbes list! After Erick Gnock Fah, it’s Laura Wong Hon Chan’s turn to be on the Forbes “30 under 30” list. In addition, this list of successful young entrepreneurs also hides a nugget from Reunion, Marjolaine Grondin, CEO and co-founder of Jam.

Mauritius and Reunion Island in Forbes

The African/Indian Ocean region continues to make a name for itself with its young talent. This time, it’s two young island girls who have made the Forbes “30 under 30” list. This ranking highlights the 30 best entrepreneurs under 30 years old. We find Laura Wong Hon Chan and Marjolaine Grondin, originally from Mauritius and Reunion Island respectively.

Laura Wong Hon Chan is a native of Tomb Bay and now lives in New York City, USA. After graduating from Lafayette College, she was hired at Bank of America Merrill Lynch. Thanks to her perseverance and tireless work, she is now the vice-president. More specifically, she is on the US rates Options Trading Desk of the Fixed Income Trading Division. Her studies are in Mathematics and Economics, concentration in financial policy and analysis, minor in computational methods. This is the basis of his success today in his field.

“I was ecstatic and I didn’t really believe it!”

The news of her consecration, she learned it on social networks. In an interview with her former college’s newspaper, she said, “I thank my family, friends and colleagues who have motivated and supported me throughout my career. According to the young woman, being from Mauritius has helped her understand “the notion and values of living in a community.” She also adds that “the student to faculty ratio of 10 to 1 at Lafayette was very interesting to me.” Indeed, she knew that it would allow her to develop a good rapport with students and experts in the field. Recognizing her opportunity to be among the best entrepreneurs in the entire United States, she is looking to join the Fixed Income Currencies and Commodities Division.

The Forbes ranking of the “30 Europeans under 30 to watch” had also honored a young woman from Reunion in 2017. This is Marjolaine Grondin, co-founder (with Loïc Delmaire) and CEO of Jam. This start-up uses artificial intelligence to answer the questions of its audience, the 18-30 year olds. Thus, whether it is about jobs, outings or rentals, a chatbot answers the multiple questions of its users. In addition, Jam learns about the tastes and preferences of its users to better advise them. Jam is used by more than 100,000 people. In fact, the young Frenchwoman, who founded Jam in 2015, was invited to talk about her entrepreneurial experience in California at Facebook’s annual developer conference, F8.

With a father from Reunion, Marjolaine Grondin spent her high school years on our island. After graduating from high school in Réunion, she moved to France to begin her studies. She then joined the benches of Sciences Po Paris. During her undergraduate year, she attended the University of California at Berkeley for a year.