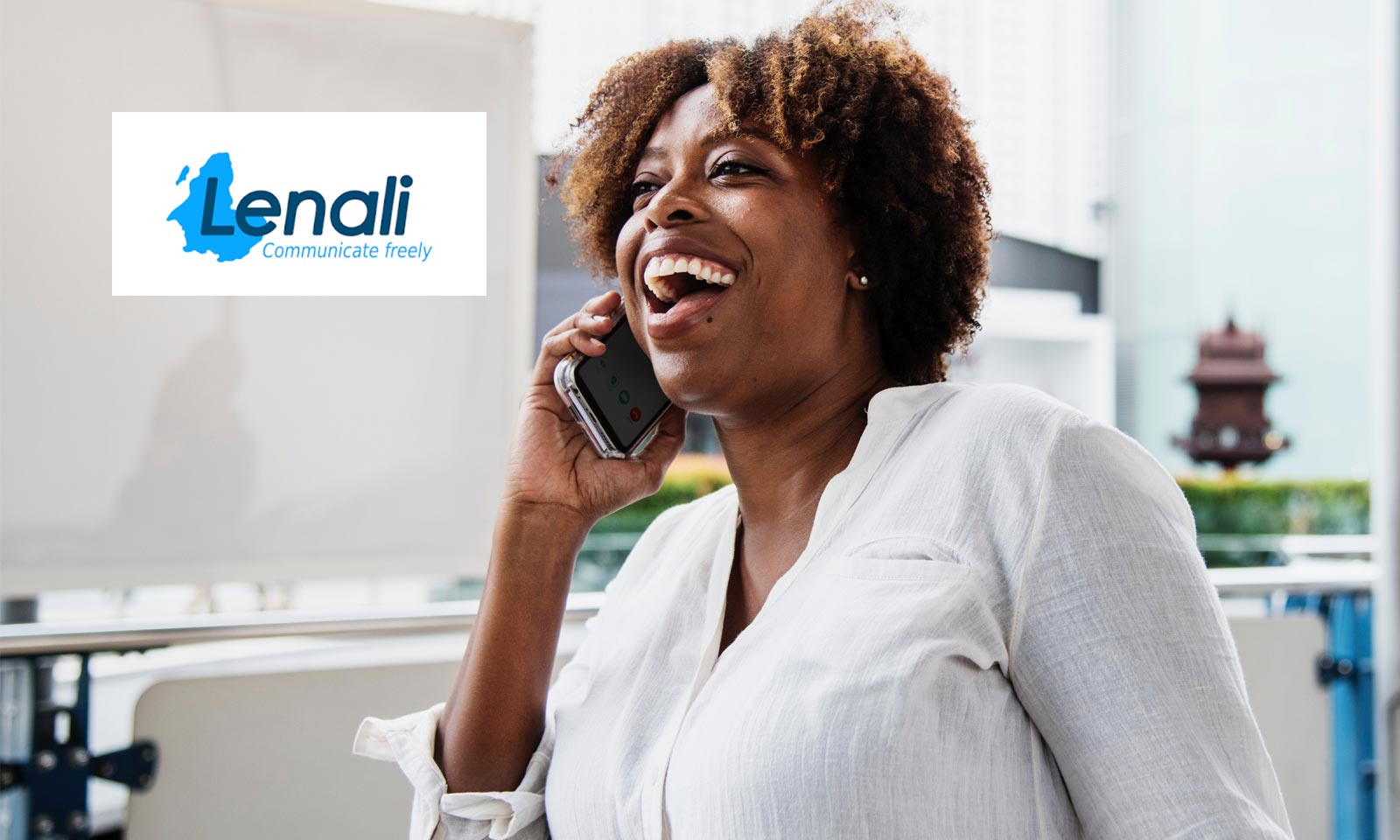 Social networks are now part of the daily life of a good majority of the world’s population. In some developing countries like Mali, the cause continues to advance! However, literacy is still a thorny issue in this country, and the use of social networks is struggling… To remedy this, Malian entrepreneur Mamadou Gouro Sidibé has made available to his fellow citizens
Lenali
a social network that can be used by voice!

It is hard to believe that in the 21st century, education is still a luxury in some parts of the world, which simply do not have access to it. Despite all the technological advances we know, some countries do not have the means to live with the times. In fact, some innovations, such as social networks, are not adapted to these same populations. Despite this state of affairs, the African continent demonstrates year after year its multiple ambitions in terms of development. For example, our article, “VivaTech 2018: African startups were in the spotlight this year!” clearly illustrates the full potential of the African nation as a whole. Entrepreneurship in Africa supports many entrepreneurs in their personal and societal development.

Helping your country to develop!

Figures show that in Mali, about 50% of the population cannot read or write. This contrasts with the 30% of Malians who own a smartphone. Another fact to remember is that a large part of the population is not connected to social networks. We are not talking here about the connectivity issue specific to certain African countries, but rather about education. As mentioned above, the lack of schooling affects a large part of the Malian population. 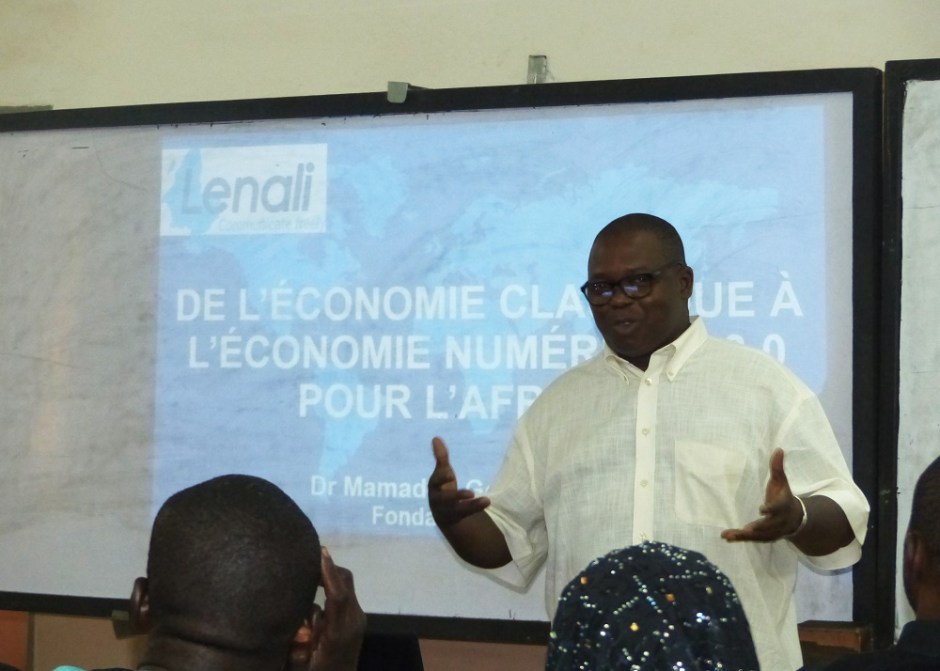 But today, technology is the driving force behind any society! While Africa is not lagging behind globally, some countries lack appropriate technology for the population. The Malian entrepreneur, Mamadou Sidibé, had the brilliant idea of connecting Malians through a social network that adapts to this national reality.

“One day, at the local supermarket, the shopkeeper handed me his smartphone and asked me to translate the message posted on Viber, which he couldn’t read… because he couldn’t read,” says the 44-year-old engineer.

And that’s where the idea of Lenali came from, an oral social network, adapted to people who can’t read. Lenali allows its user to share audio content in the main dialects spoken in Mali, Bambara, Soninke or Songhai among others. Lenali allows them to express themselves in the language they know.

Lenali, the social network for everyone!

Launched in March 2017, Lenali is an app created by a team of about ten people, split between France and Mali. The Malian social network is not totally different from others. It includes most of the dominant social networks on the market such as Facebook, Viber, Whatsapp or Twitter. The latter adapts to local use with a voice mode and the dialects of the country. Users can verbally comment on the photos they share, make statuses, create contacts. 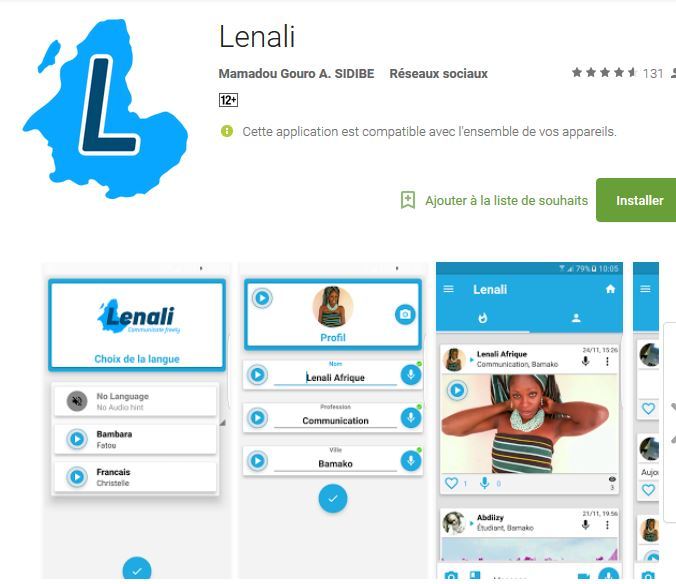 In addition to bringing the population to a knowledge of technology, Lenali wants to participate in the education in Mali. Lenali’s goal is not only to become an “African Viber”, but also to have an educational function. Thanks to the voice function, Lenali users will be able to learn and analyze the formation of words themselves.

Less than a year after its launch, the social network has 28,000 downloads between Africa and Europe. These figures are more than encouraging. In the future, Lenali wants to become the number one reference in Africa for communication. To achieve this, the Malian entrepreneur has various projects such as the integration of new African languages like Fulani, Hausa and Tamasheq.