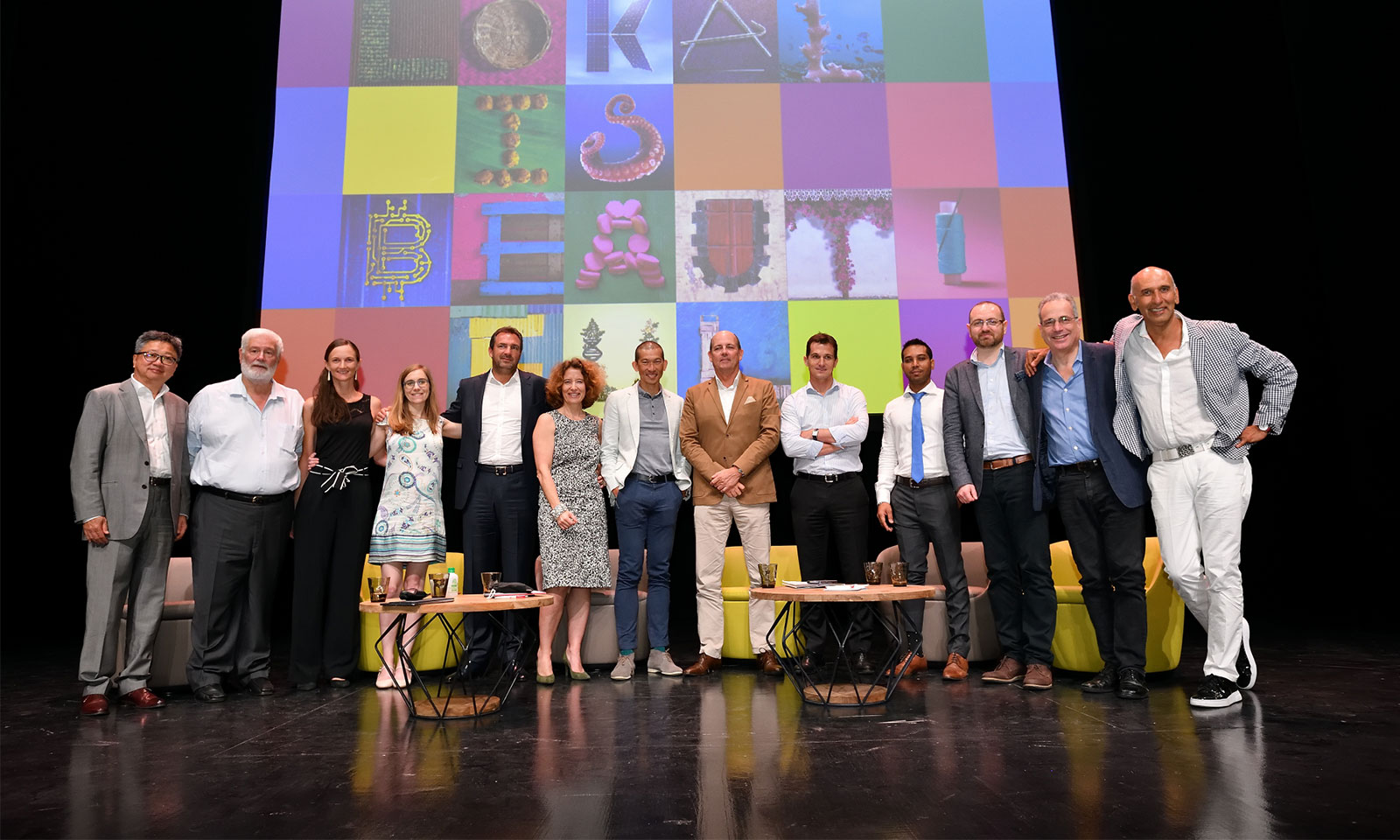 Entitled “Lokal is beautiful”, the MCB group has commissioned a report on the various economic sectors in the country. Thus, this study covers at both the public and private sectors, as well as NGOs, SMEs and the press, among others. This report was presented at a conference at the Caudan Arts Centre.

Attracting external wealth : one of the pillars of the economic model

Conducted by the French firm Utopies, the Lokal is beautiful study was presented with the aim of identifying economic leakages and proposing relative solutions. The MCB Group wishes to demonstrate its commitment to sustainable development through the “Success beyond numbers” manifesto, launched last November. One of the first observations is that the attraction of external wealth is an essential pillar. Indeed, the income that comes into the territory generates other local wealth.

Lokal is beautiful : a business model based on digitalization

Moreover, in order to make Mauritius a more “manufacturing” island, it would be necessary to rely on micro-factories, professional Fab Labs, Fab-shops, incubators, partnerships, start-ups and companies, among others. Then, using existing material resources, it is possible to create a model of a “Circular island”. To do this, we need to repair, restore value, recycle and reuse waste. Finally, create value rather than products. This business model is based on digitalization (Peer to peer, collaborative platforms, decentralized applications based on blockchain or artificial intelligence).

Contribute to a dynamic and sustainable local economy

According to Pierre-Guy Noël, Chief Executive of the MCB Group, this study is a direct result of the first pillar of their ” Corporate Sustainability program “. Thus, to contribute to a dynamic and sustainable local economy, there should be an investment from the public and private sectors, NGOs, the press… He adds that ” is also a reflection on our habits that the report also provokes.

Furthermore, MCB Group CEO Alain Law Min explains that “this study is of paramount importance for the country. According to him, ” is a study that we want to popularize for everyone . They hope that all actors will work together to achieve new development models. For him, it is a question of creating the desire to collaborate with the various parties to move the Mauritian economy forward. His words are reinforced by Raoul Gufflet, Deputy Chief Executive of MCB Ltd and sponsor of the “Success Beyond Numbers” initiative. Indeed, he points out that “the MCB which has at heart the development of the Mauritian industry and the development of our nation, wanted through this report, to give envy “.

An even better Mauritius

In the end, this report is mainly intended to inspire Mauritian entrepreneurs, from the smallest start-up to the largest conglomerate. This corporate sustainability program should therefore encourage a local economy that is circular, smart and fab. So the goal is to create an ecosystem that is inclusive to make Mauritius even better than it already is.