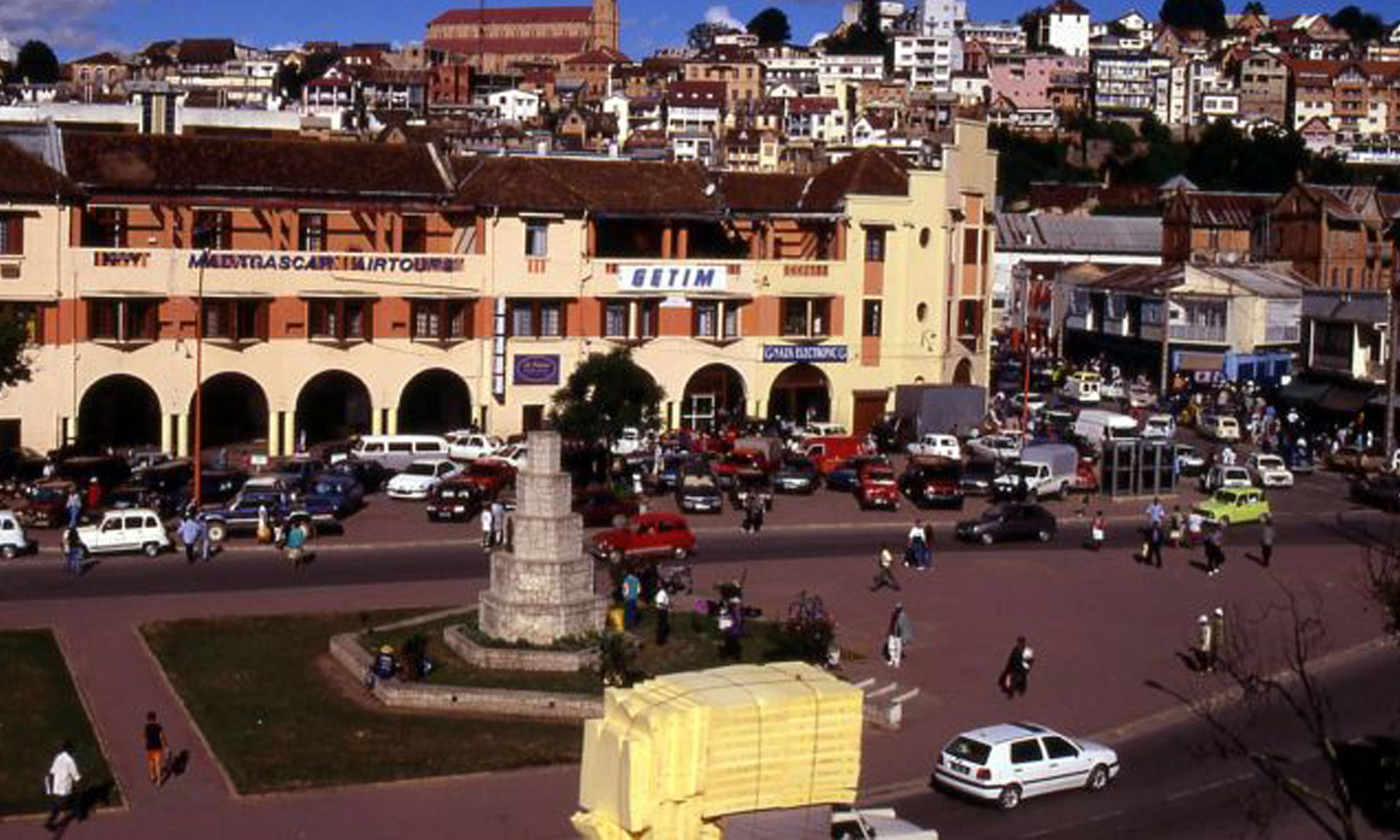 According to the Center of Excellence for Entrepreneurship in Madagascar, 80% of the 200,000 startups registered since 2015 are doomed to failure! Lack of funding, supervision or too much ambition? How can these failures be explained?

Many people see entrepreneurship as a sign of success in life. For many people, setting up your own startup can be seen as the culmination of a dream come true. However, embarking on an entrepreneurial adventure is not easy, especially when there is a lack of guidance or funding.

Madagascar is full of talent, some of which have embarked on the uncertain adventure of entrepreneurship. It is clear that many of these startups do not succeed. According to an estimate by the Center for Entrepreneurial Excellence, based on the latest statistics, out of 200,000 startups registered nationwide in 2015, only 20 percent succeed. This percentage represents 40,000 startups, or an 80% failure rate. The 20% success rate is most often found in the service sector. 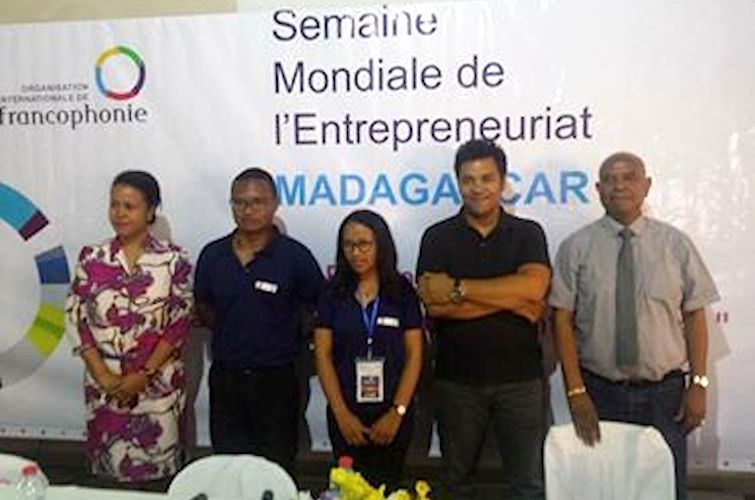 How can this high failure rate be explained?

Lack of resources, specifically finances, is indeed a factor in many of these failures. Opening your own startup remains a luxury for many. Not having the finances to sustain the business for the first six months can be a risk. A second factor is the lack of knowledge of the sector chosen to develop the business.

“Startups that reach the status of small and medium enterprises (SMEs) are rare. According to unofficial statistics, 80% of the projects do not work. The reason is that the entrepreneurial environment is volatile, the would-be entrepreneur is not totally sure of what he is doing. The weakness in financing and the absence of a monitoring-evaluation of the project are also pitfalls to overcome,” said Riveldt Rakotomanana, executive director of the Center of Excellence in Entrepreneurship.

The need for technical support, coaching, and investors to help finance the businesses of these young people who want to succeed, are therefore to be considered. Moreover, there are workshops in Madagascar to help those who want to evolve in the world of entrepreneurship. Entrepreneurship Week, which took place on November 13, was an opportunity for young people to learn about the sectors that are favourable to the emergence of startups. Startup Weekend Madagascar is another workshop where young people can present their entrepreneurial ideas and understand the viability of the project.

“Entrepreneurship and job creation fight poverty. Two thirds of the Malagasy population are young people under 35 years of age and they need support. The MIDSP wants to be a facilitator of the steps of young people and women in the creation of business,” said the Minister of Industry and Private Sector Development (MIDSP), Armand Tazafy.

Entrepreneurship can be a great adventure in which you take the risk to launch yourself. An adventure that, when you have all the support and the keys in hand, can become the greatest success of your life!